With tvN’s “Abyss” nearing its end, new behind-the-scenes stills have been shared of the cast having fun together while filming the drama.

The Monday-Tuesday drama tells the story of two childhood friends who are reborn in different bodies thanks to a mysterious stone called “Abyss,” and they go on a quest to find their killer. The drama has been delighting viewers, especially with the chemistry between Park Bo Young and Ahn Hyo Seop. 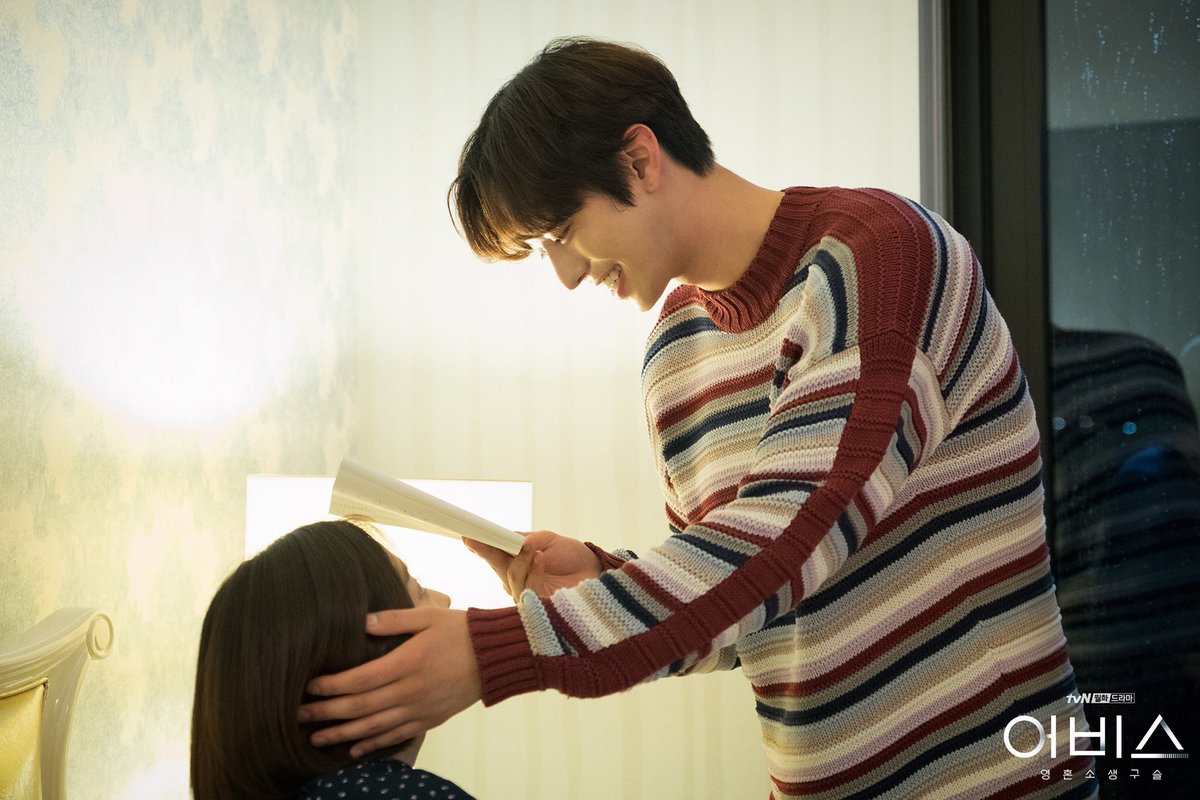 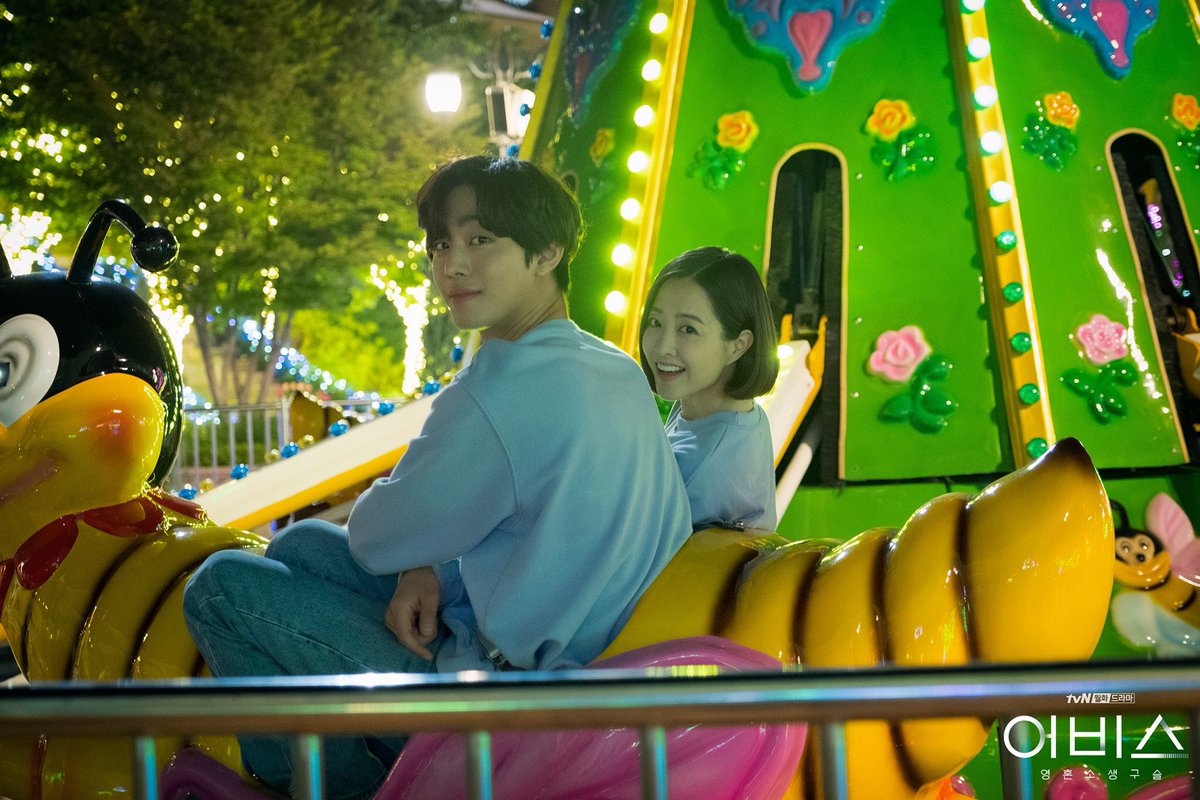 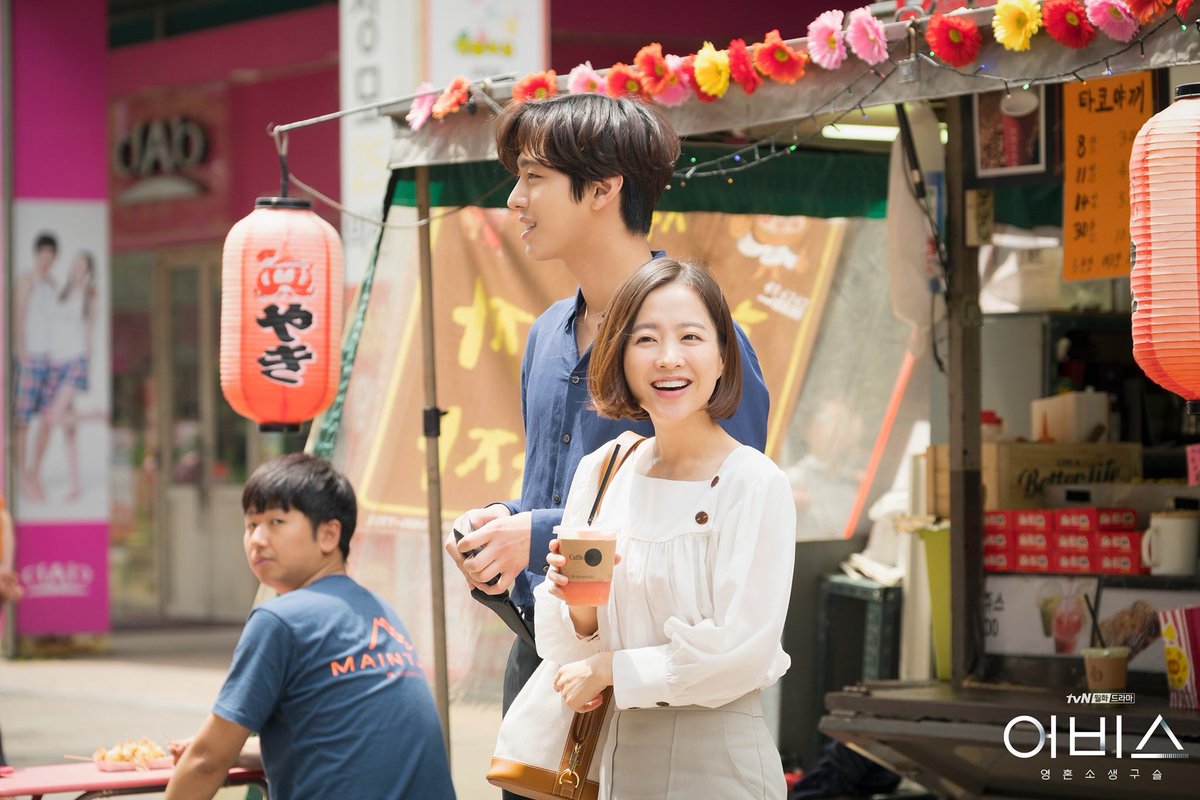 With just two episodes left, new behind-the-scenes stills have been released of Park Bo Young, Ahn Hyo Seop, Han So Hee, and Kwon Soo Hyun. Smiles never seem to leave the set as the cast members pose for photos, and the actors are said to bring unending energy every day as they work with each other and the staff to create great scenes. Though the drama itself gets heavy and suspenseful at times, the mood when cameras aren’t rolling is always said to be bright and full of laughter.

The production staff stated, “It’s thanks to the warm love and support viewers have shown ‘Abyss’ that we are able to stay in high spirits till the end. Please keep watching to see all the twists and turns we have prepared for the ending.” 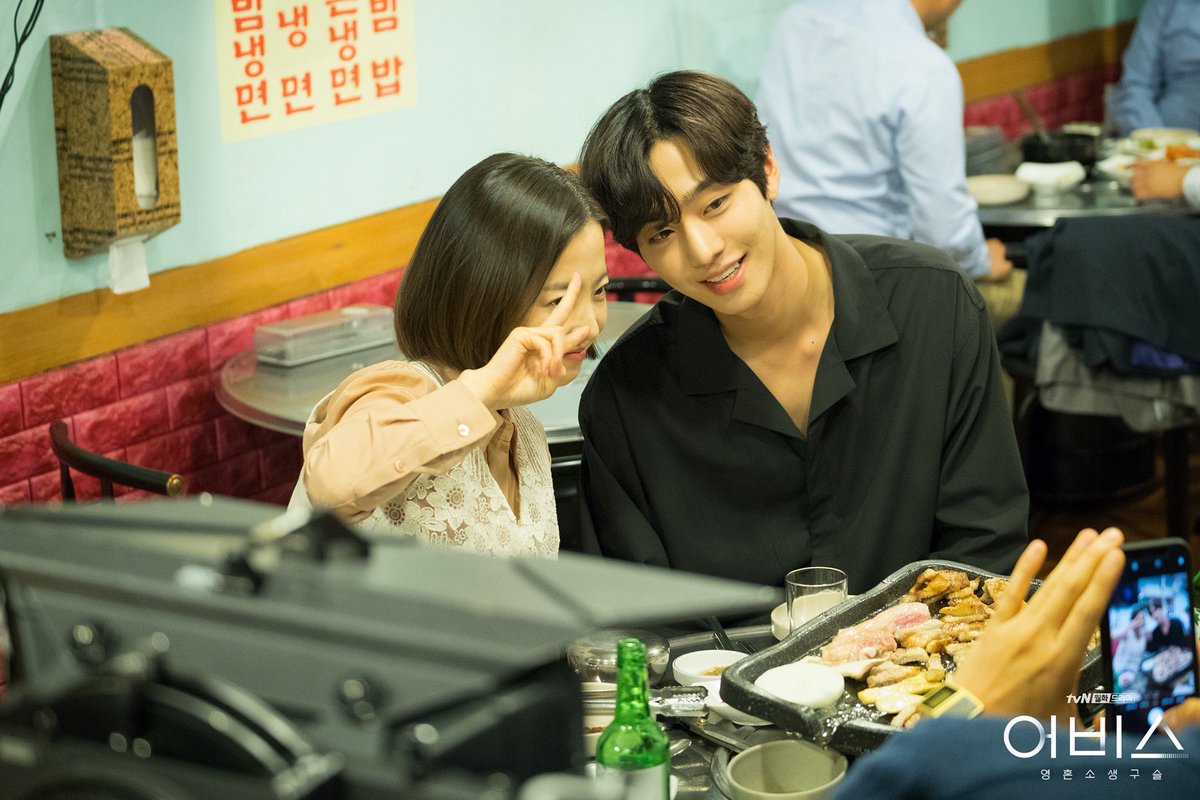 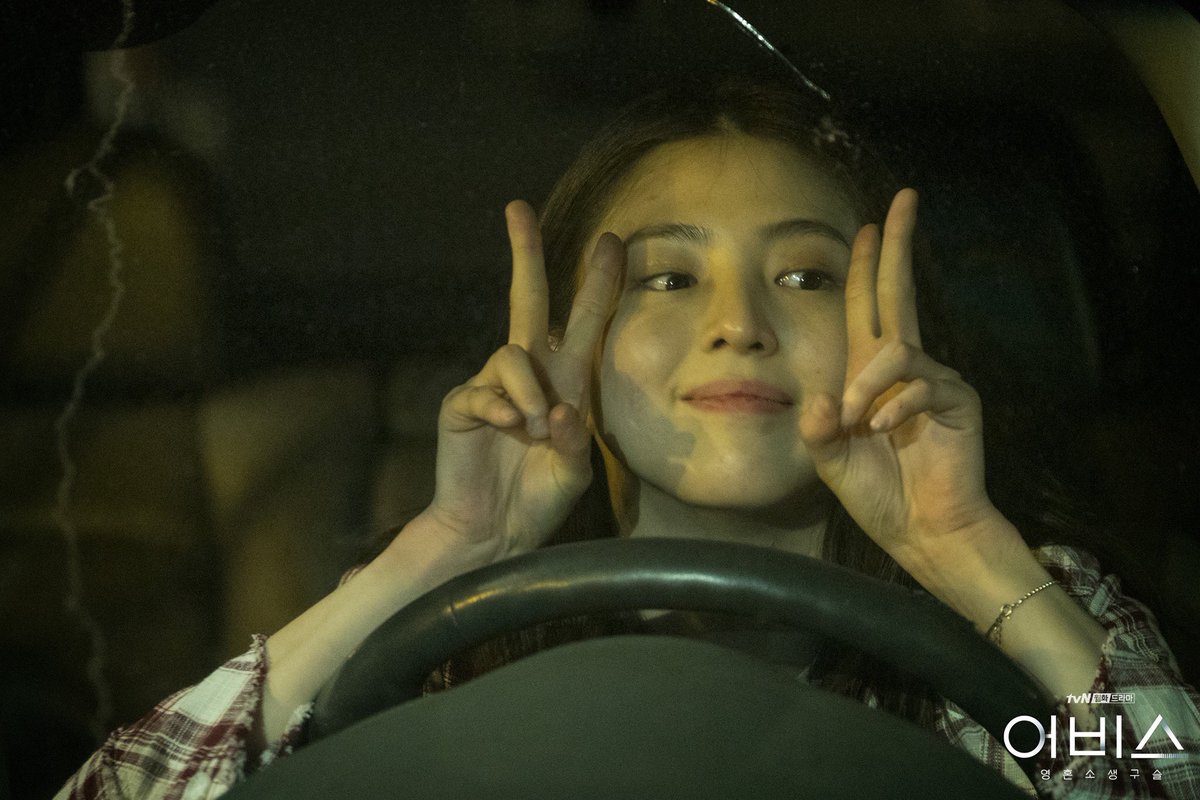 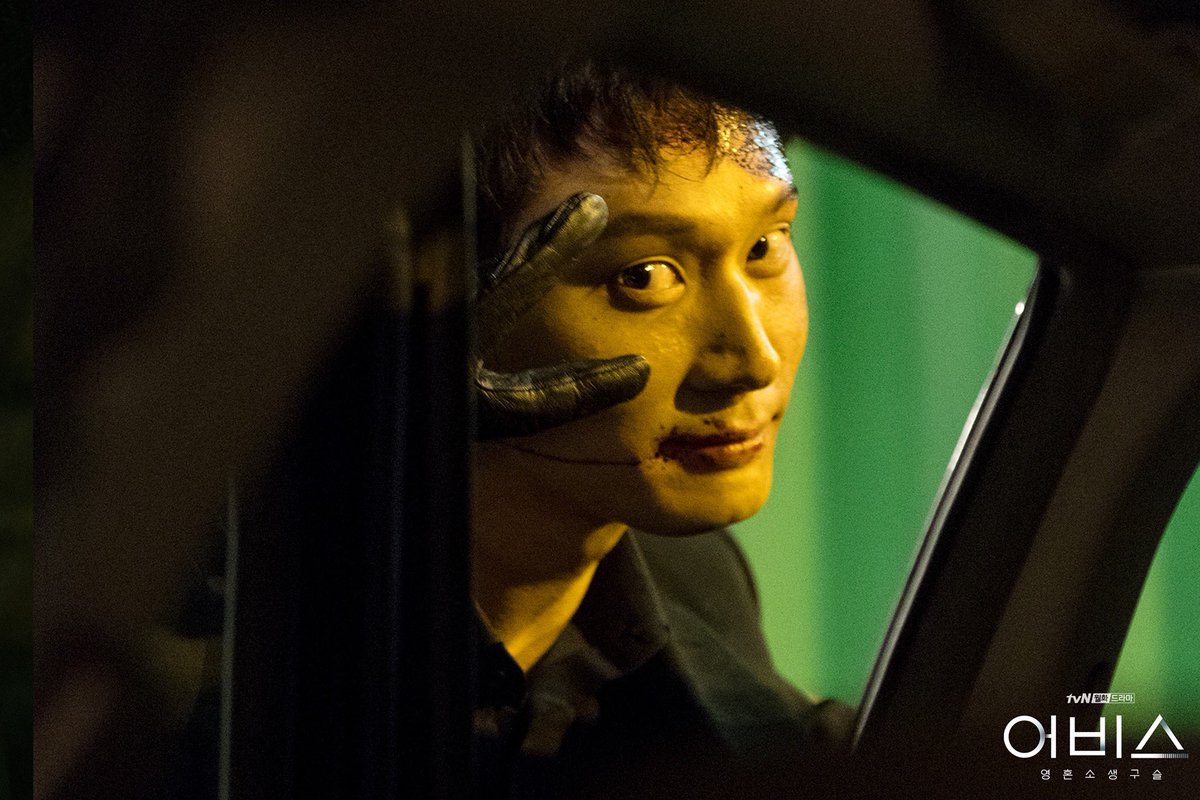