Model Jang Yoon Joo To Make A Cameo In “Perfume”

Model Jang Yoon Joo will be making a cameo appearance in the KBS drama “Perfume!”

“Perfume” stars Shin Sung Rok and Go Won Hee in a story about a genius designer who falls into a creative slump and a middle-aged woman who is given a second chance at life through a magical perfume.

Jang Yoon Joo’s cameo will be her first acting appearance in four years. She stars as herself, a top model named Jang Yoon Joo who has worked with Seo Yi Do (Shin Sung Rok) for a long time. She requests a dress from Seo Yi Do to wear to a film festival, and while Seo Yi Do is designing a unique dress for her, she finds out a secret about him.

In stills released of Jang Yoon Joo’s cameo, she meets with Seo Yi Do in a parking lot on their way to dinner together and teases him. When he suddenly disappears, however, she goes in search for him before bursting out in laughter. 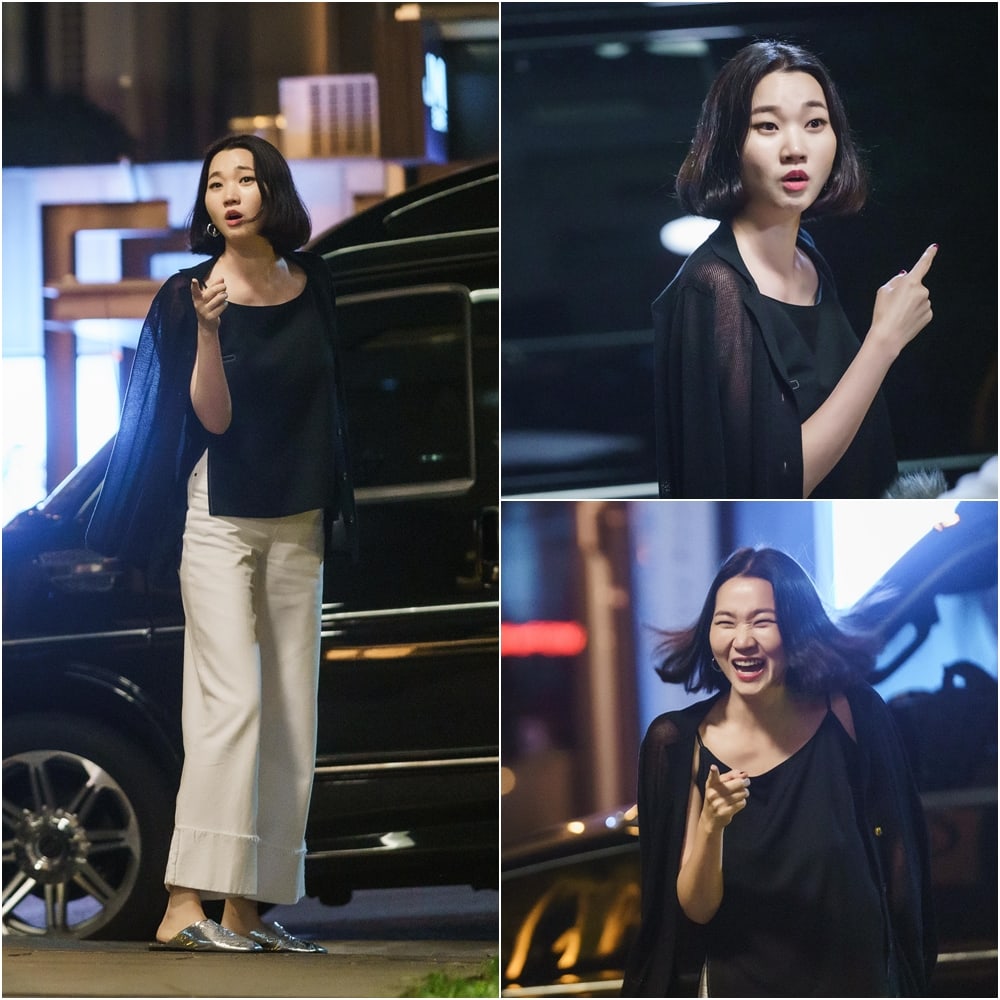 The cameo was filmed on June 20 at a neighborhood parking lot in Gangnam, Seoul. Despite being her first acting appearance since the film “Veteran,” she was polite to the staff and showed an easy chemistry with Shin Sung Rok.

After the filming, Jang Yoon Joo said, “Because the drama is about modeling, I became interested in it. I got a request from another model in my agency, Jin Kyung, and I decided to appear in this drama to support her.” Model and actress Kim Jin Kyung plays a supporting role in “Perfume.”

The production staff of “Perfume” stated, “Jang Yoon Joo readily agreed to a cameo despite her busy schedule, and proved to be a scene-stealer. Please look forward to her role in unveiling Seo Yi Do’s ‘big secret.'”

You can watch the latest episode of “Perfume” below!

Jang Yoon Joo
Perfume
How does this article make you feel?