Go Won Hee and Shin Sung Rok were spotted getting cozy on “Perfume.”

Shin Sung Rok portrays Seo Yi Do, a man who finds himself catching feelings for someone who he made bring him meals. Go Won Hee plays the role of Min Ye Rin, who gets a miraculous second chance at life but is still struggling as she’s bound to a five-month dating contract with Seo Yi Do.

Last week, Seo Yi Do passed out after calling Min Ye Rin for help after Son Mi Yoo (played by Shin Hye Jung) concocted a plan and gave him a drink of juice and alcohol. He felt reassured when he briefly opened his eyes and saw Min Ye Rin, but was disappointed to see Han Ji Na (played by Cha Ye Ryun) sitting in front of him. However, this happened because Min Ye Rin mistakenly thought Seo Yi Do’s painful first love was Han Ji Na and called her there.

In the stills, Seo Yi Do gives a one-on-one tutoring session on fashion shows to Min Ye Rin who’s losing confidence in modeling. He evaluates her fashion sense and walking, and passionately shows an example. When Min Ye Rin loses more confidence as the lesson continues, Seo Yi Do feels upset and gets close to her. The two get so close that their lips are mere inches apart, making viewers wonder if the fantasy romance of the drama will officially kick start. 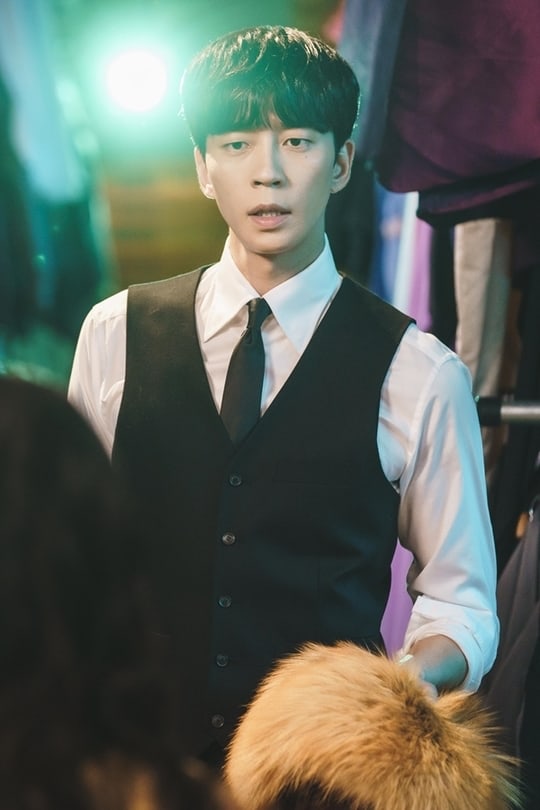 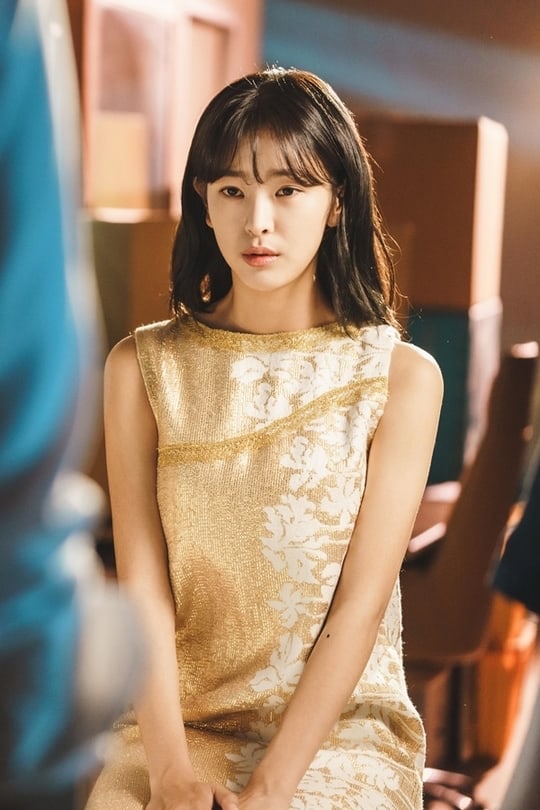 This scene was filmed in the wardrobe department of the KBS annex. On this day, the two actors had to portray the longing feelings that were bubbling up to the surface their characters had felt for one another but suppressed as a designer and model working together. The director and actors worked out various opinions and details before filming.

Once cameras began rolling, Shin Sung Rok led the atmosphere with serious, resolute, and ardent feelings. As the two leads got closer, their feelings of nervousness were almost palpable and heightened the sweet romance in the drama. 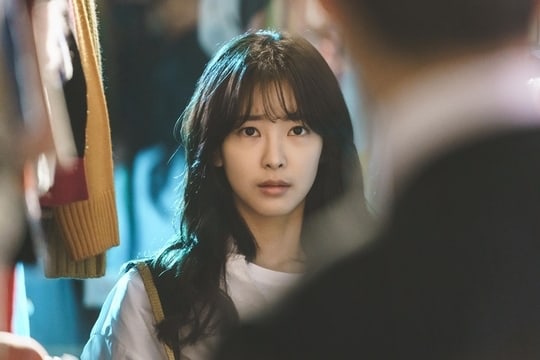 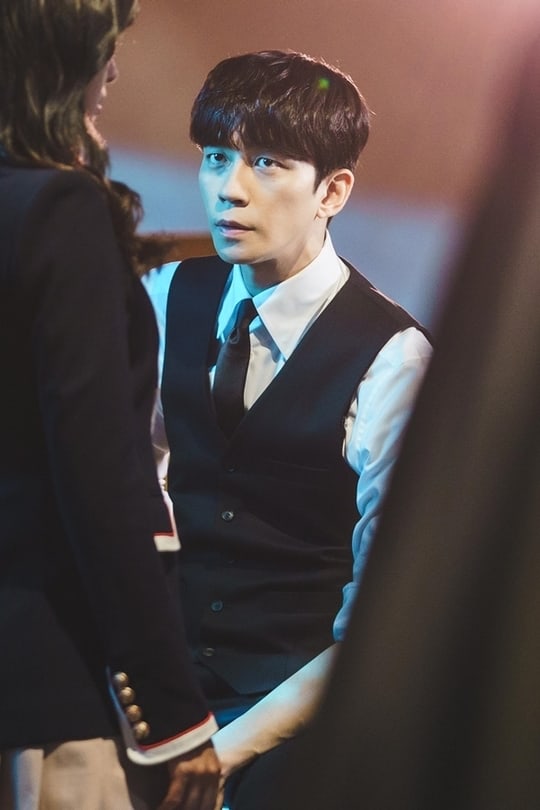 A source from the drama said, “It’s a scene where Min Ye Rin can go through another big change through Seo Yi Do’s strict training. It’ll be a scene where fashion and fantasy romance are appropriately mixed together during the one-on-one tutoring session. Shin Sung Rok and Go Won Hee are showing chemistry at every second and a ‘chemistry master couple.'”

“Perfume” airs on Mondays and Tuesdays at 10 p.m. KST. Watch the latest episode below!