The preview begins with Kim Jong Kook and the professional athlete facing off in a game of soccer. The caption describes Paul Pogba as worth 22 billion won (approximately $19 million), referring to the player’s substantial salary.

Kim Jong Kook and the soccer player then engage in other physical activities while hanging out in the locker room. After watching footage of the two men competing, Kim Bum Soo comments, “This is the first time I’ve seen Kim Jong Kook look so small and dainty.” 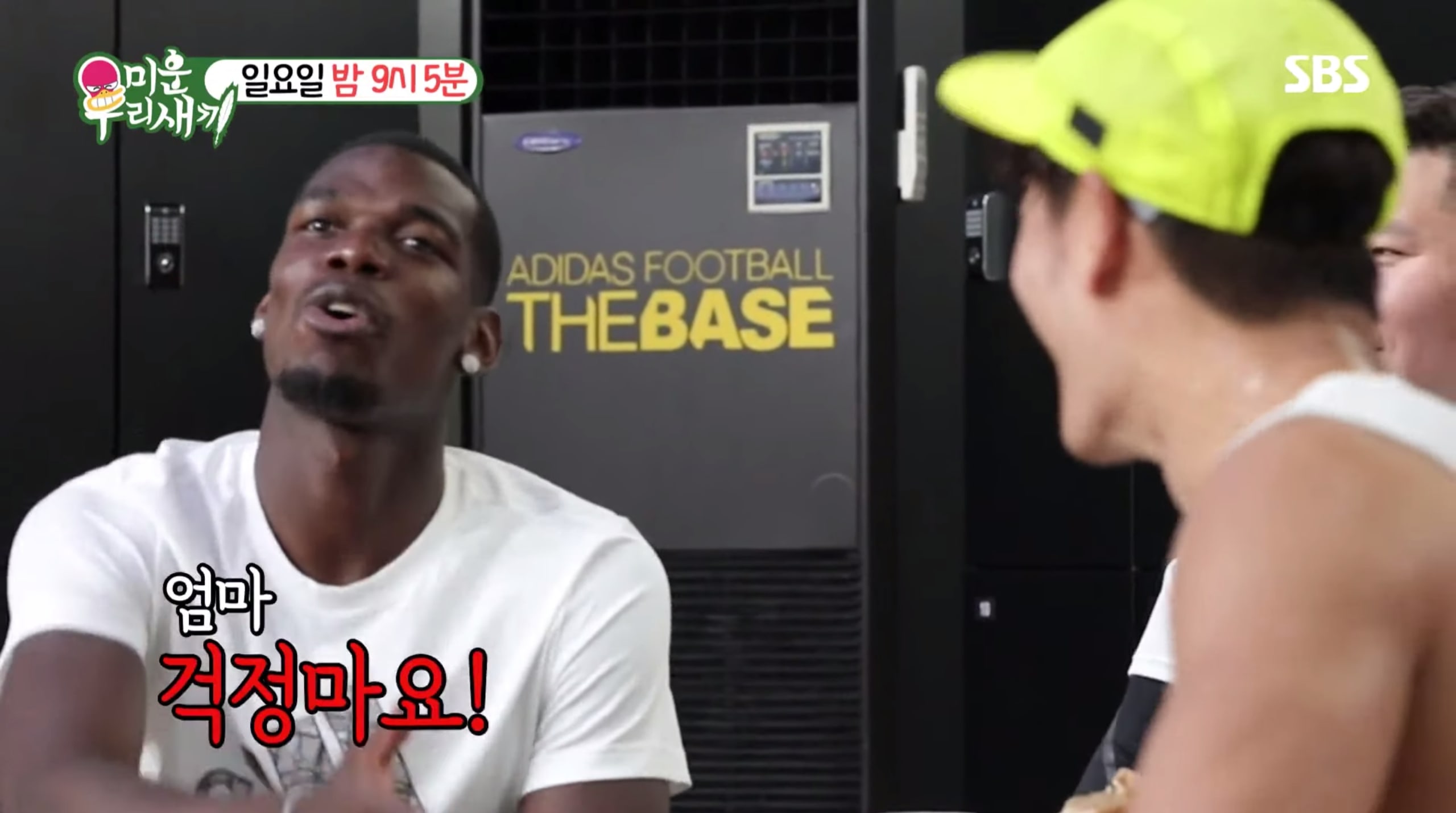 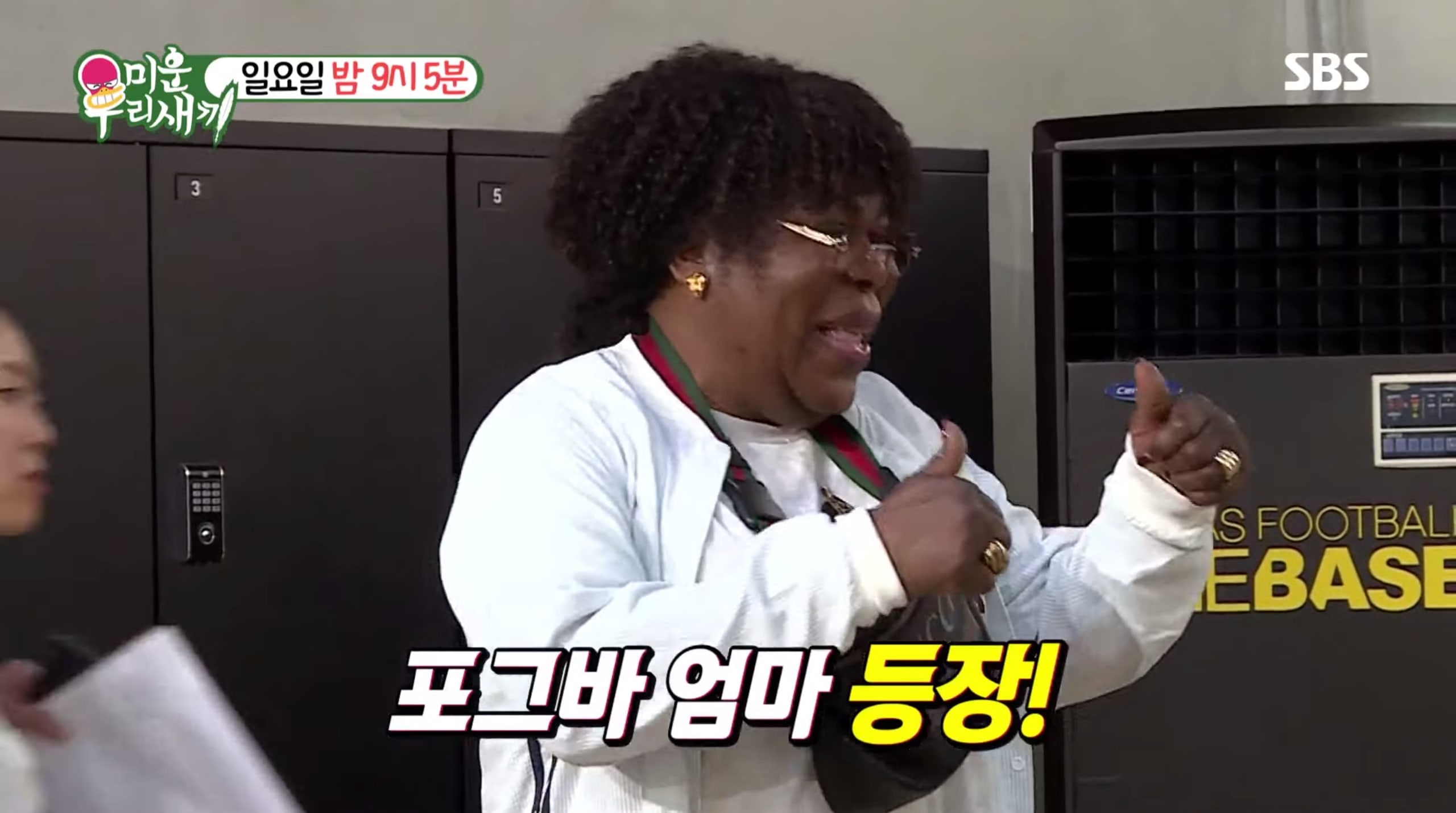 The end of the preview shows Bae Jung Nam and his adventures with fellow actors Lee Sung Min and Kim Sung Kyun.

Check out the full preview below!

Kim Jong Kook
My Little Old Boy
Paul Pogba
How does this article make you feel?