Actress Chu Ja Hyun teamed up with Cosmopolitan magazine and their July issue for a summery photo shoot and interview!

Chu Ja Hyun opened up about appearing in her first Korean project in nine years through JTBC’s “Beautiful World” recently. She said that being able to appear in a Korean drama was more exciting and fun than it was hard. 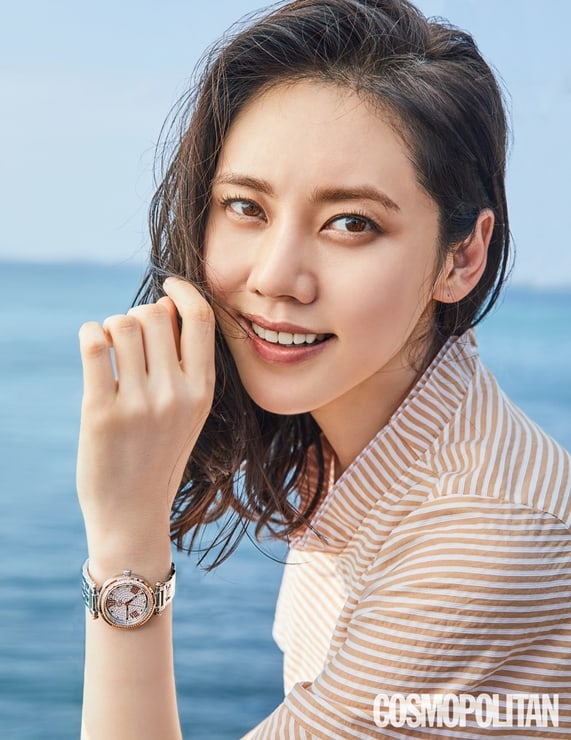 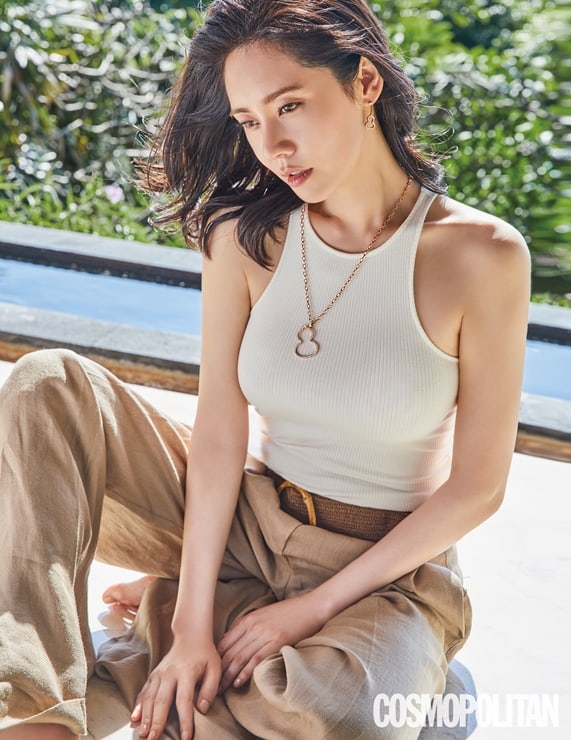 When asked about the drama and her acting receiving high marks, Chu Ja Hyun said, “No role is ever easy, but playing a mother is extra special and full of endless possibilities. I tried to do my best and be as sincere as I could as a mom. I felt like I wasn’t doing enough if I couldn’t feel the emotions in my heart, so I focused on how my heart was feeling as I acted.”

She continued to say, “I’ve gone round and round and I finally feel like I’m at a point where I can show people my sincerity as an actress. I’ve experienced and felt a lot of things, so just being able to act makes me feel grateful and I’m able to enjoy every moment. That’s what excites me about my own future.” 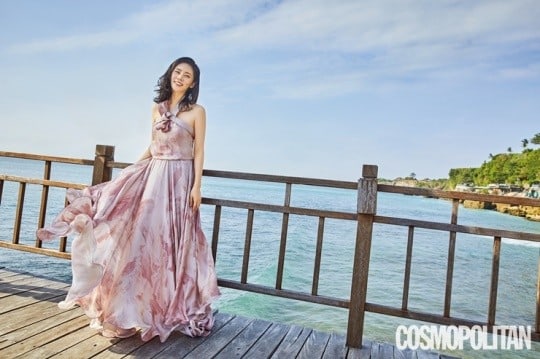 Chu Ja Hyun’s full interview and photo spread with Cosmopolitan magazine will be available on the magazine’s official social media accounts and website.

Chu Ja Hyun
Cosmopolitan
How does this article make you feel?