“Rookie Historian Goo Hae Ryung” is set to tell the story of Goo Hae Ryung (Shin Se Kyung), an aspiring palace historian who dreams of a society where everyone is equal, and Lee Rim (Cha Eun Woo) a lonely prince who leads a double life as a romance novelist.

The new stills show Goo Hae Ryung and Lee Rim running into each other in the streets outside the palace. Their beauty lights up the streets but there’s an odd tension between the two as they appear to be sizing each other up with amusement in their eyes.

While Lee Rim takes one step towards her as if he has something to say, Goo Hae Ryung remains calm and collected as she looks back, eliciting curiosity for what is going on between them. 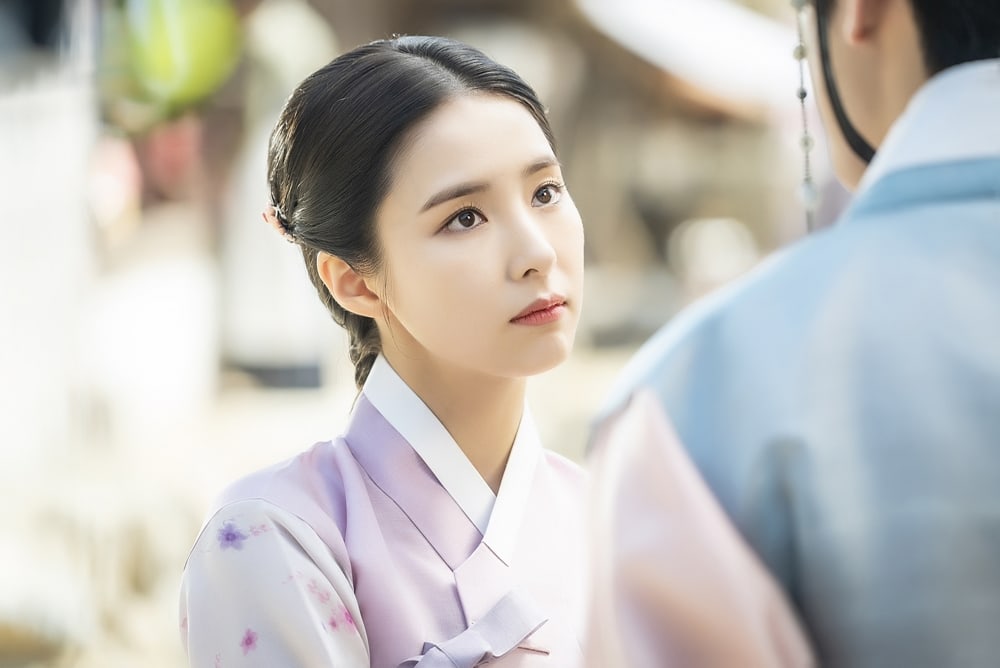 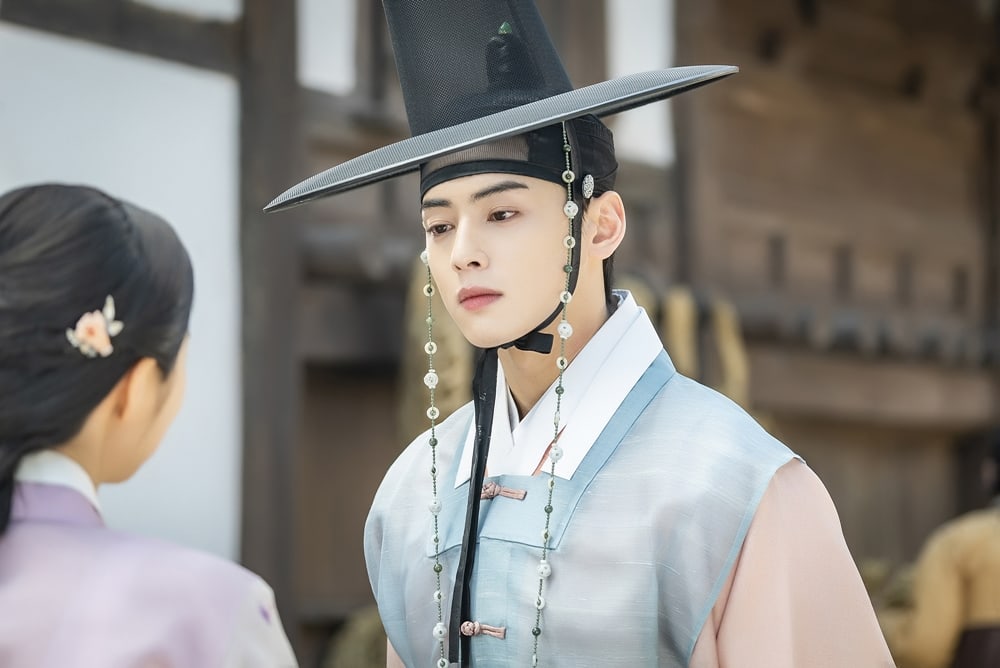 The drama has also revealed more special online posters for Shin Se Kyung, Cha Eun Woo, and Park Ki Woong. Cha Eun Woo’s tagline reads, “I… have no plans on letting you go,” while Shin Se Kyung’s says, “I am currently meeting your Highness as a historian.” Park Ki Woong will take on the role of crown prince Lee Jin and his tagline reads, “Even if my people turn their backs on me, I will not turn my back on them.” 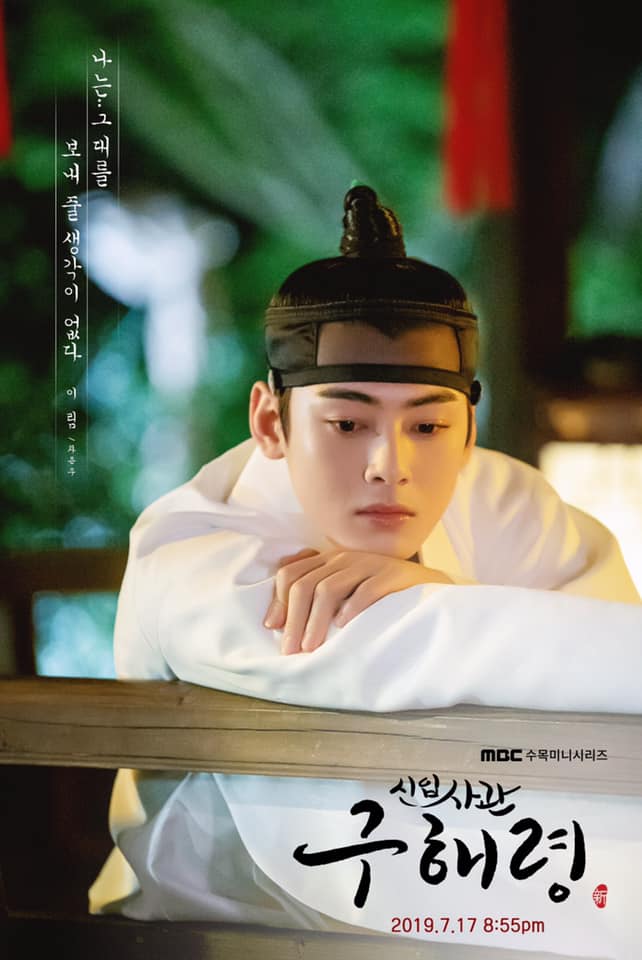 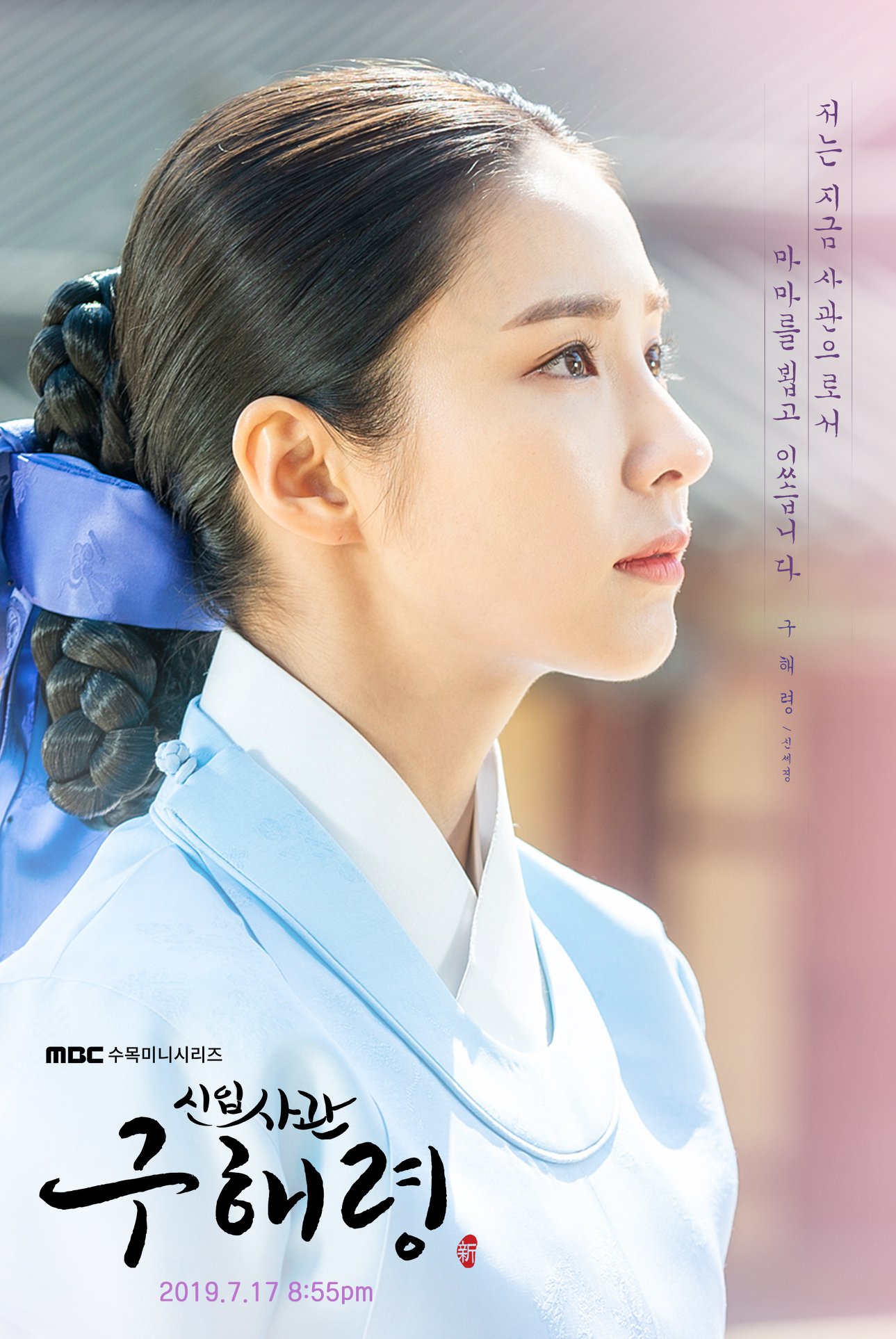 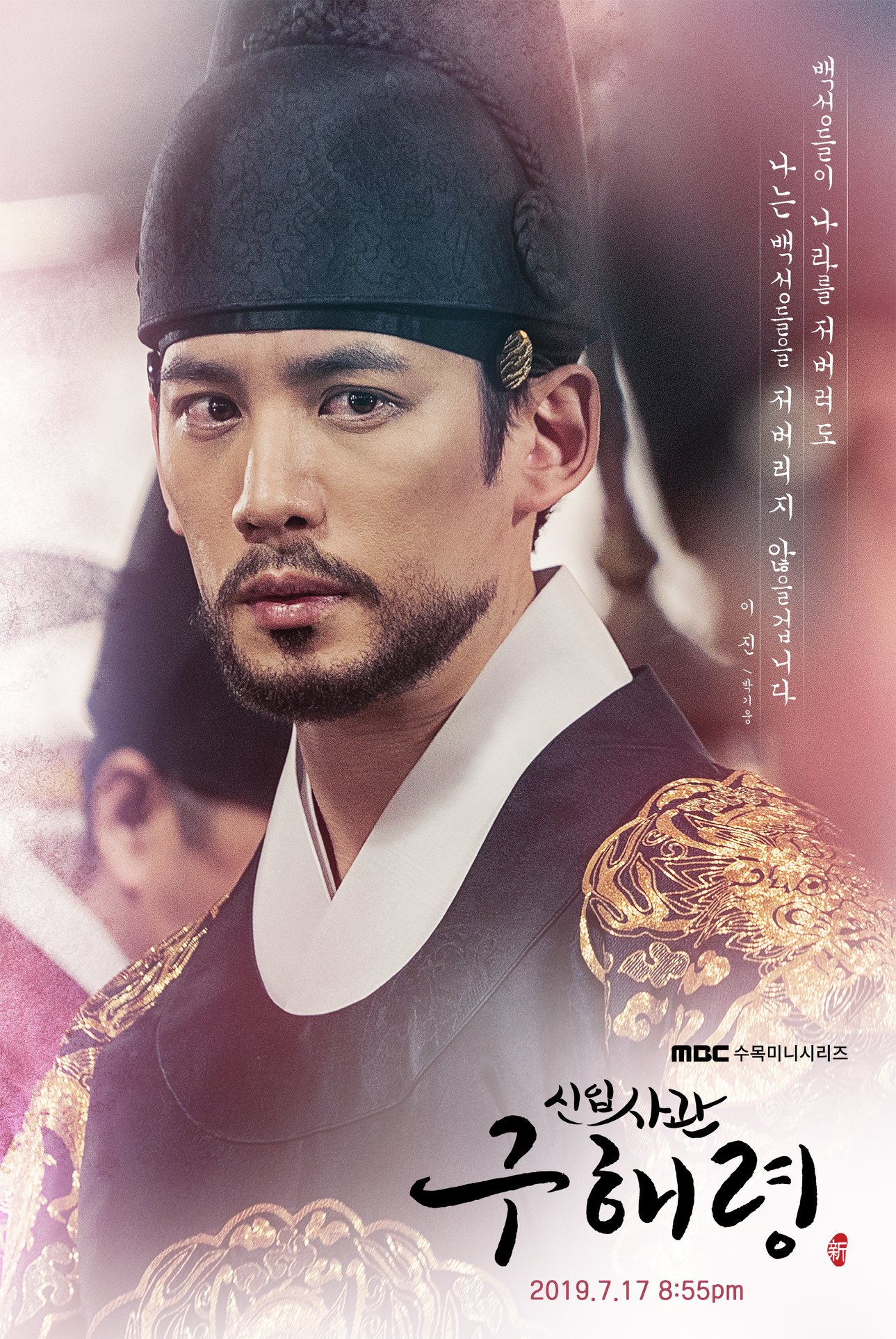