“Angel’s Last Mission: Love” stars Shin Hye Sun as Lee Yeon Seo, a cynical ballerina who doesn’t believe in love, and L as Dan, the angel who is forced to become her Cupid.

The newly revealed stills show Lee Yeon Seo (Shin Hye Sun) lying unconscious on a bed while Dan (INFINITE’s L) watches over her with worried eyes. He refuses to leave her side and carefully examines her features, showing just how much he cares for her. 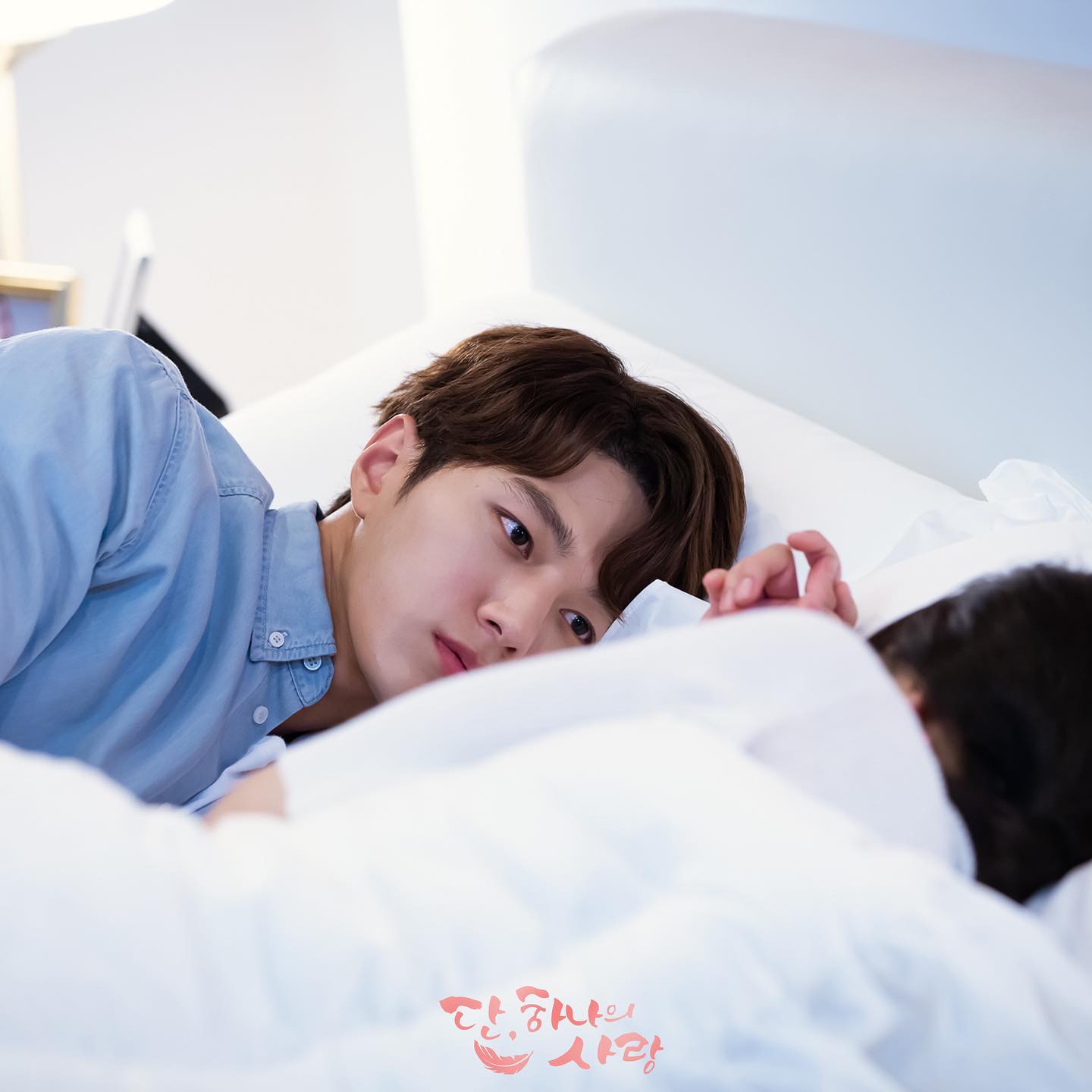 Previously, Dan chose to continue to love Lee Yeon Seo even if that meant he would be erased from existence one day. At the end of episode 20, Dan’s identity as an angel was revealed to Lee Yeon Seo. He opened up his wings to save Lee Yeon Seo, who was falling from the rooftop of a building. The preview for episodes 21 and 22 showed Lee Yeon Seo being unable to remember the events of the previous night.

As the drama’s plot thickens, the actors’ depictions of their characters’ emotions are getting deeper as well.