The trailer for ONE and Kim Bo Ra’s new romance film “Goodbye Summer” (literal title) has been released!

“Goodbye Summer” is a unique love story between Soo Min (Kim Bo Ra) and Hyun Jae (ONE). Soo Min becomes troubled by the love confession of 19-year-old Hyun Jae, who is a terminally ill patient.

With ONE recently having starred in tvN’s “Arthdal Chronicles” as young Ta Gon, and Kim Bo Ra having gained immense popularity through JTBC’s “SKY Castle,” the film has already garnered much attention from the public for its strong casting. After filming, the two actors showed off their chemistry again through tvN’s “Her Private Life.”

The newly released poster is full of imagery related to summer, so much so that you can practically hear the sounds of the cicadas. With the beautiful green scenery in the background, Hyun Jae and Soo Min are smiling brightly towards the same direction beneath the quote, “This season, our start.” 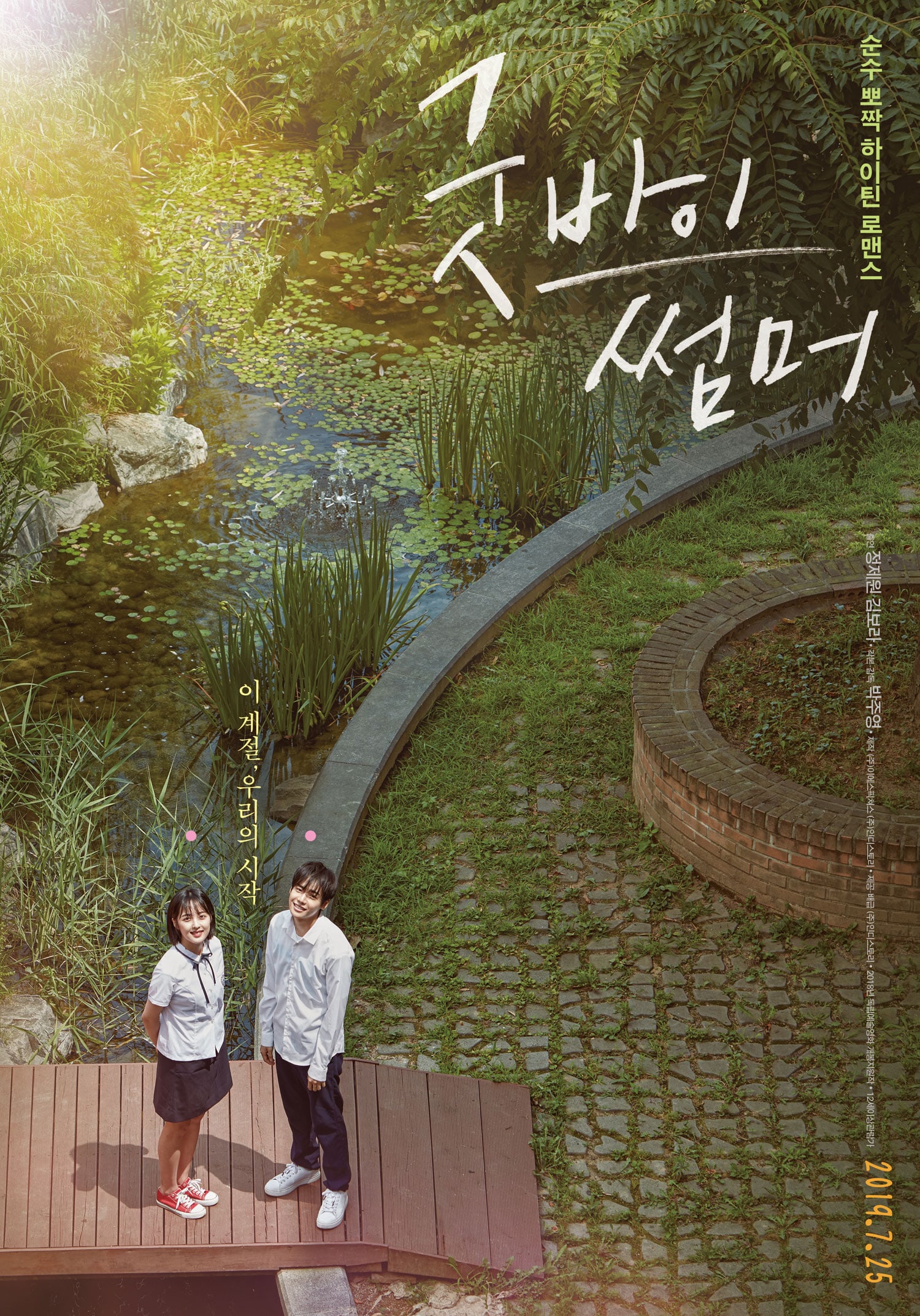 Furthermore, the new trailer contains lyrical music to capture Hyun Jae and Soo Min’s time together during the summer. The preview starts off with Hyun Jae being asked if there’s something special between him and Soo Min. However, he surprisingly reveals that Soo Min has rejected him, adding that she’s probably angry at him.

Tension continues to build as his friend asks if he’s revealed his secret to Soo Min. However, Soo Min appears to have found out, making the audience curious as to what her feelings and reactions will be and how the couple’s relationship will change. Soo Min says, “I know what’s important, I hope you know too.” The trailer ends with Hyun Jae asking, “Hey, do you like me?”

“Goodbye Summer” will be released in theaters on July 25. The film will first meet audiences on June 26 for its showcase. Watch the full teaser below!

In the meantime, start watching tvN’s “Her Private Life” below!

kim bo ra
ONE
How does this article make you feel?