Set in the Joseon Dynasty, “Rookie Historian Goo Hae Ryung” will tell the story of an aspiring palace historian named Goo Hae Ryung (played by Shin Se Kyung) who dreams of a society where everyone is equal, and a lonely prince named Lee Rim (played by Cha Eun Woo) who leads a secret life as a popular romance novelist.

Park Ki Woong takes the role of Crown Prince Lee Jin who is unselfish, idealistic, and unafraid to stand up against those who are driven by their own personal greed. He shows fierce charisma to his subjects yet a warm attitude towards his younger brother.

In the released stills, Park Ki Woong is wearing a navy blue royal robe. He shoots the ministers a fierce and sharp look. He is a great general with the talent of longevity, and he is the one who stands up to the greedy ministers for the bests interests of the people. 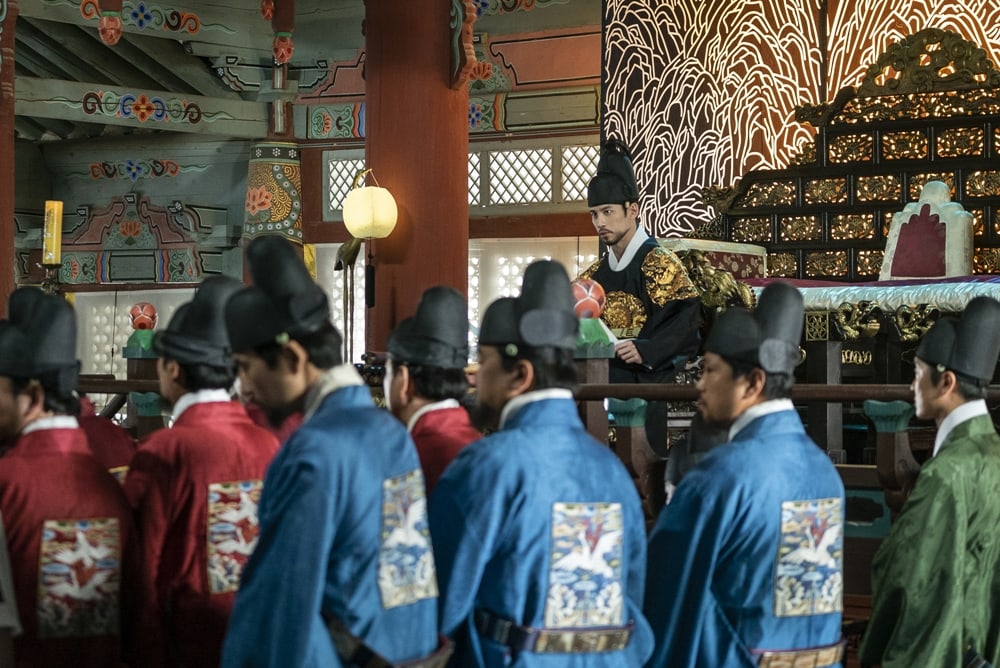 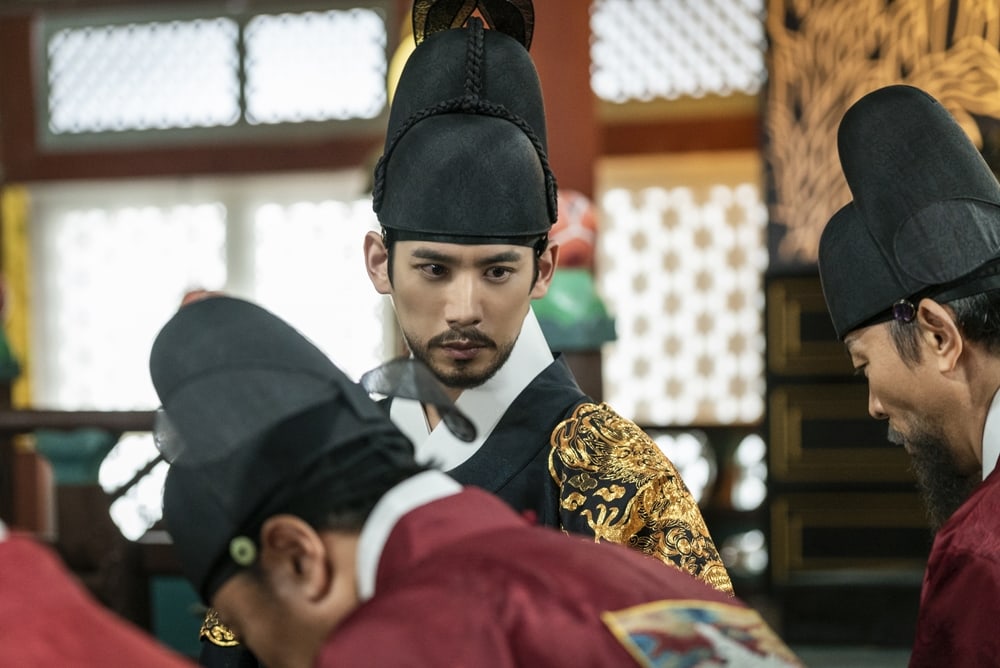 Although Park Ki Woong’s character is firm and unshaken it comes to his ministers, he becomes small and defenseless in front of his father, the current king Lee Tae (played by Kim Min Sang). Park Ki Woong can be seen holding his hands together in front of the king. As it turns out, he is just a proxy king who does not have any real powers, and he is always at the beck and call of the king.

Viewers are already wondering why he lost control of his life to his father and what kind of confrontation he will face with his greedy ministers in order to protect his loved ones and the people. 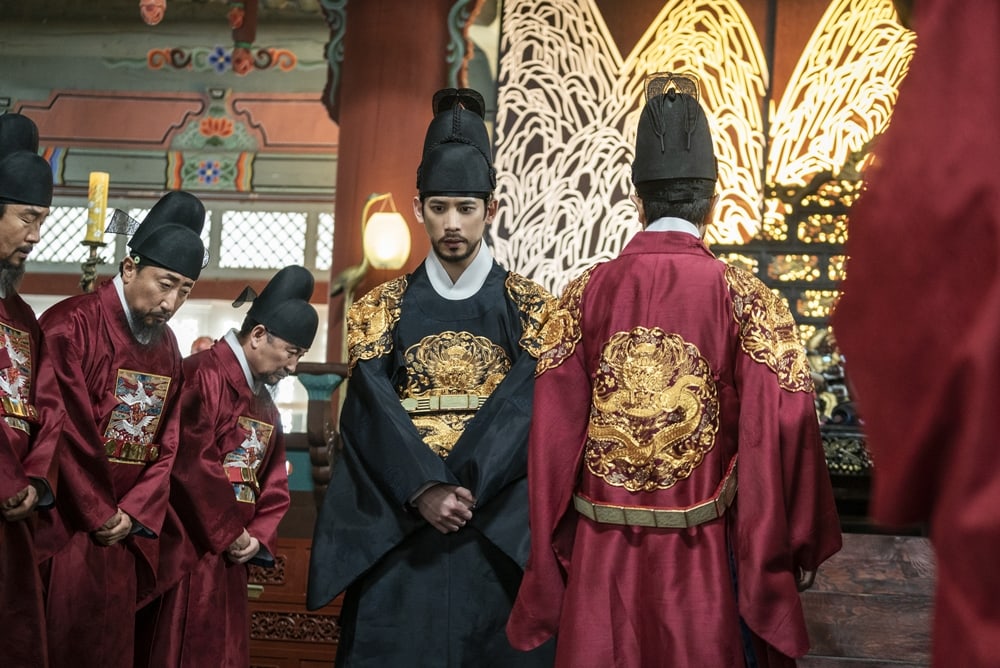 The production crew stated, “Park Ki Woong will play the role of Lee to express various emotions, including extreme charisma on opposite sides of the spectrum. His appearance, which changes according to the characters he faces, including his father, younger brother, and the ministers, could be one of the key points. We ask you give a lot of expectations and interest towards Park Ki Woong and Lee Jin.”

Park Ki Woong
How does this article make you feel?