Kyulkyung (Zhou Jieqiong) and Nine Percent’s Cai Xukun have been swept up in dating rumors.

Chinese netizens recently speculated that the two idols are dating due to their poses and similar outfits in their Weibo profile pictures. 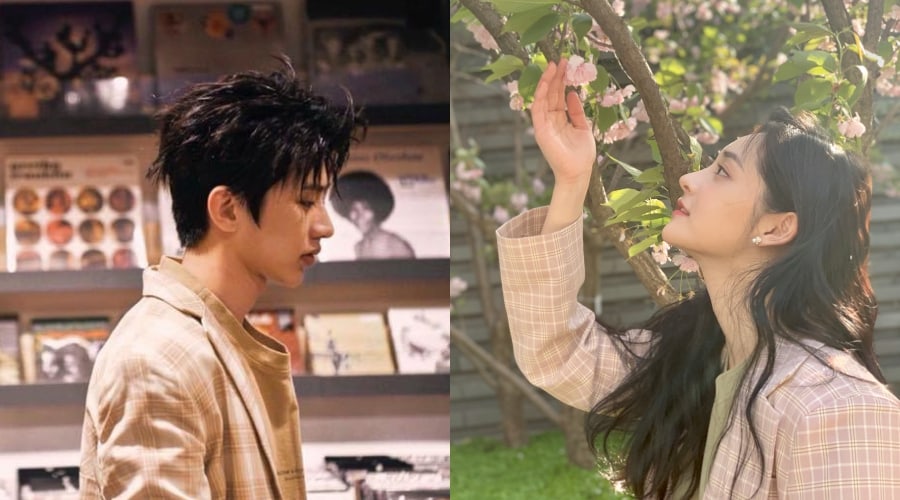 In response to the reports, Cai Xukun’s agency commented, “That is not true,” and added, “He does not even have enough time to work on music every day. He is hard at work on his music video and recording for new music.”

Cai Xukun debuted in Nine Percent after placing No. 1 on Chinese audition program “Idol Producer,” which Kyulkyung was a mentor on.

Kyulkyung
Cai Xukun
How does this article make you feel?