“Doctor John” follows the stories of doctors who work with pain management. Each episode will show doctors trying to figure out the unknown causes of the pain experienced by their patients who suffer from chronic illnesses. Previously, Ji Sung and Lee Se Young had been confirmed to lead it. 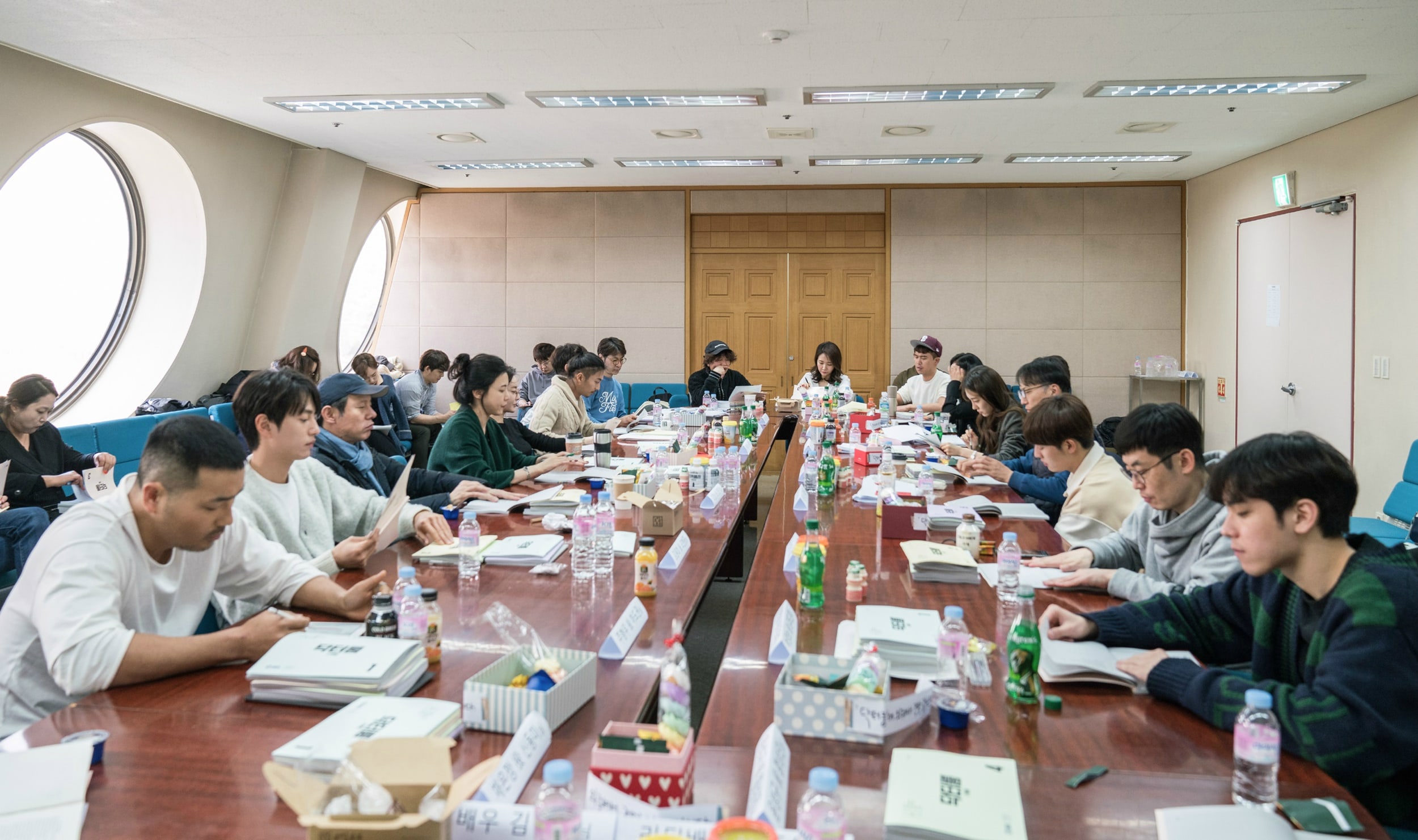 PD Jo Soo Won greeted the cast and crew, saying, “It’s nice to meet you. I hope we can enjoy the filming without any accidents. And I’ll prepare well so that I don’t lose the vibe given off by the script, so I hope everyone here does their best. Actually, I should be the only one who needs worry about doing a good job.” His witty greeting made everyone applaud and laugh out loud.

Screenwriter Kim Ji Woon shared, “I’m so touched by this moment where the characters I’ve been only imaging in my head are coming to life. I will do my best with responsibility and affection.”

Ji Sung will be playing genius doctor Cha Yo Han, who is the youngest ever anesthesiology professor. Nicknamed “Ten Seconds,” Cha Yo Han is able to identify the patient’s condition in about ten seconds. Ji Sung showed detailed acting as the genius doctor and was able to immerse into his role with fellow actor Lee Se Young, who will be playing the resident anesthesiologist Kang Si Young. Lee Se Young portrayed the intelligent nature of her character by speaking eloquently and increased the tension in the atmosphere with her sharpness.

Lee Kyu Hyung will be playing Son Suk Ki, a prosecutor at the Seoul Southern District Prosecutors’ Office. He spoke his lines in a manner that reflected the prosecutor’s keenness.

On top of that, every single word delivered by the supporting actors was enough to make the scene even more interesting. Kim Hye Eun, the head of the anesthesiology pain department overwhelmed the crowd with charismatic lines, while Shin Dong Mi, who plays nurse Chae Eun Jung, also captivated the audience with her acting that showed a deep inner side to her character.

Jeon No Min and Uhm Hyo Seop play brothers Kang Yi Soo and Kang Yi Moon respectively, and during the script reading, they conveyed their characters’ deep inner emotions. Oh Seung Hyun blew energy into the atmosphere as the anesthetic pain professor Min Joo Kyung, and Jung In Ki displayed his charisma as a prison director.

The other supporting actors played their parts as well, and despite the tension of several scenes, the session was filled with laughter and warmth. All in all, their first script reading was a success. 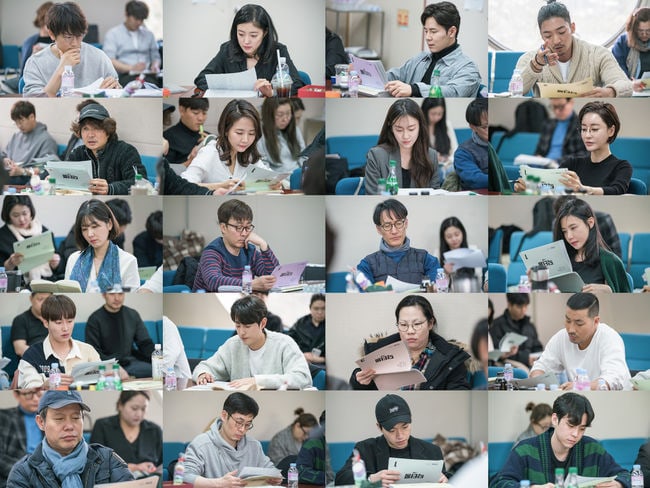 Ji Sung said, “It was the first script reading, so I was excited and nervous, but reading the script together made me feel content and confident.” Lee Se Young added with a smile, “I thought I’d get tired after reading the script for five hours, but the script was so entertaining and everyone was so energetic that I had a great time. Lee Kyu Hyung vowed, “The script is very interesting, and I’m very excited. I’ll work hard to make sure I don’t cause any trouble.”

The production crew stated, “The actors who breathed life into Kim Ji Woon’s script during the five-hour script reading were very focused. With the addition of PD Jo Soo Won’s direction, which controls the atmosphere like the conductor of a concert, [the script reading] was enough to announce the birth of a well-made drama. We hope you will show lots of interest in this drama that will premiere in the second half of 2019.”