Super Junior’s Yesung dished on their group chat in a recent radio appearance!

The two DJs introduced him as their very first idol guest, and Yesung commented, “I don’t have that many friends in the entertainment industry. I’m quiet and shy, and I have a hard time talking to new people. But I know you two, so when I heard that you were the DJs, I decided to appear on the show.”

Later on, when asked to name the Super Junior member who was the most talkative in their group chat, Yesung revealed, “It’s Leeteuk.” The DJs burst out laughing as he continued, “Our group chat is basically just Leeteuk’s chatroom, really.”

Nam Chang Hee then asked, “So when Leeteuk talks a lot, who’s the member who replies the least?” Yesung shared, “Except for me, almost no one replies. I think I’m pretty much the only one who replies to his messages.” 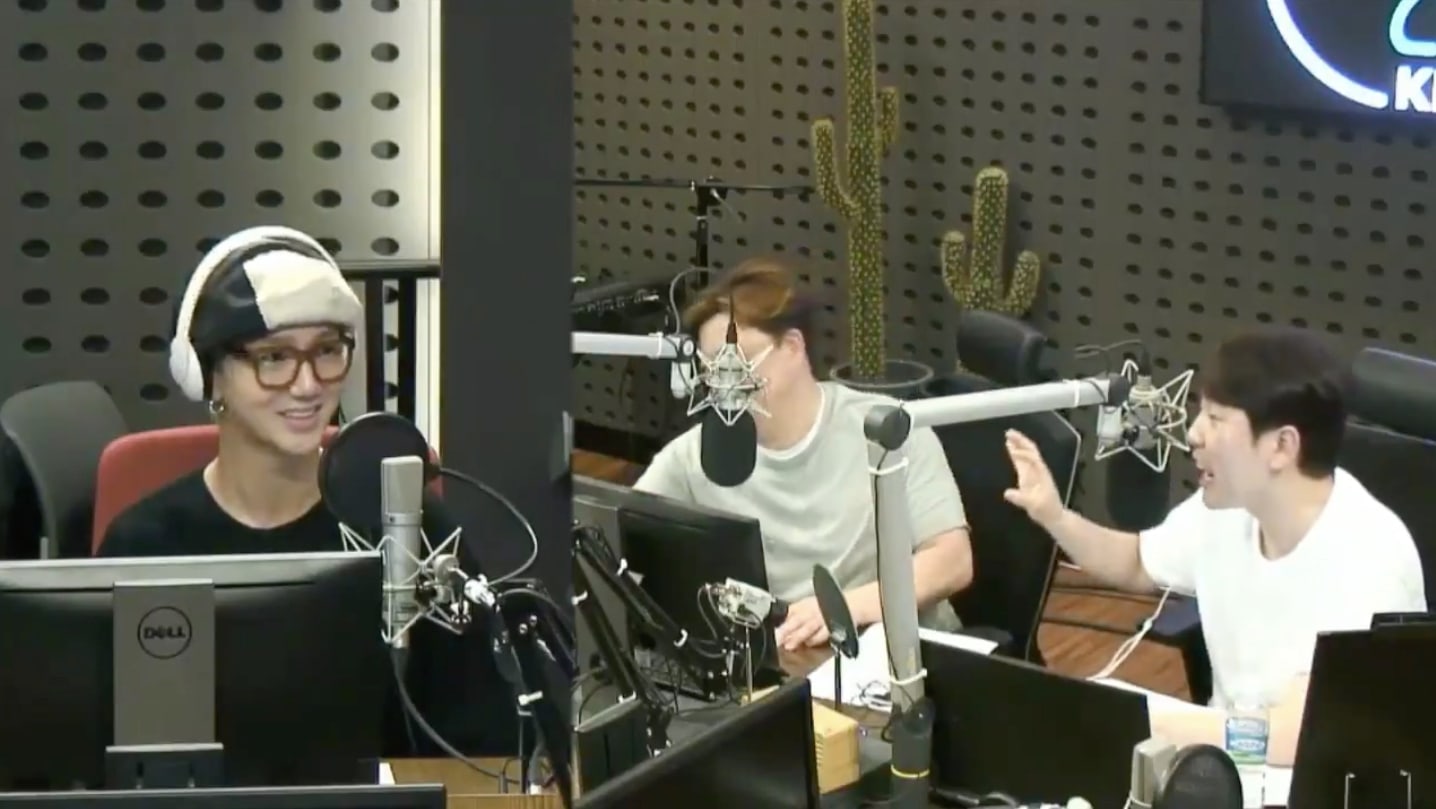 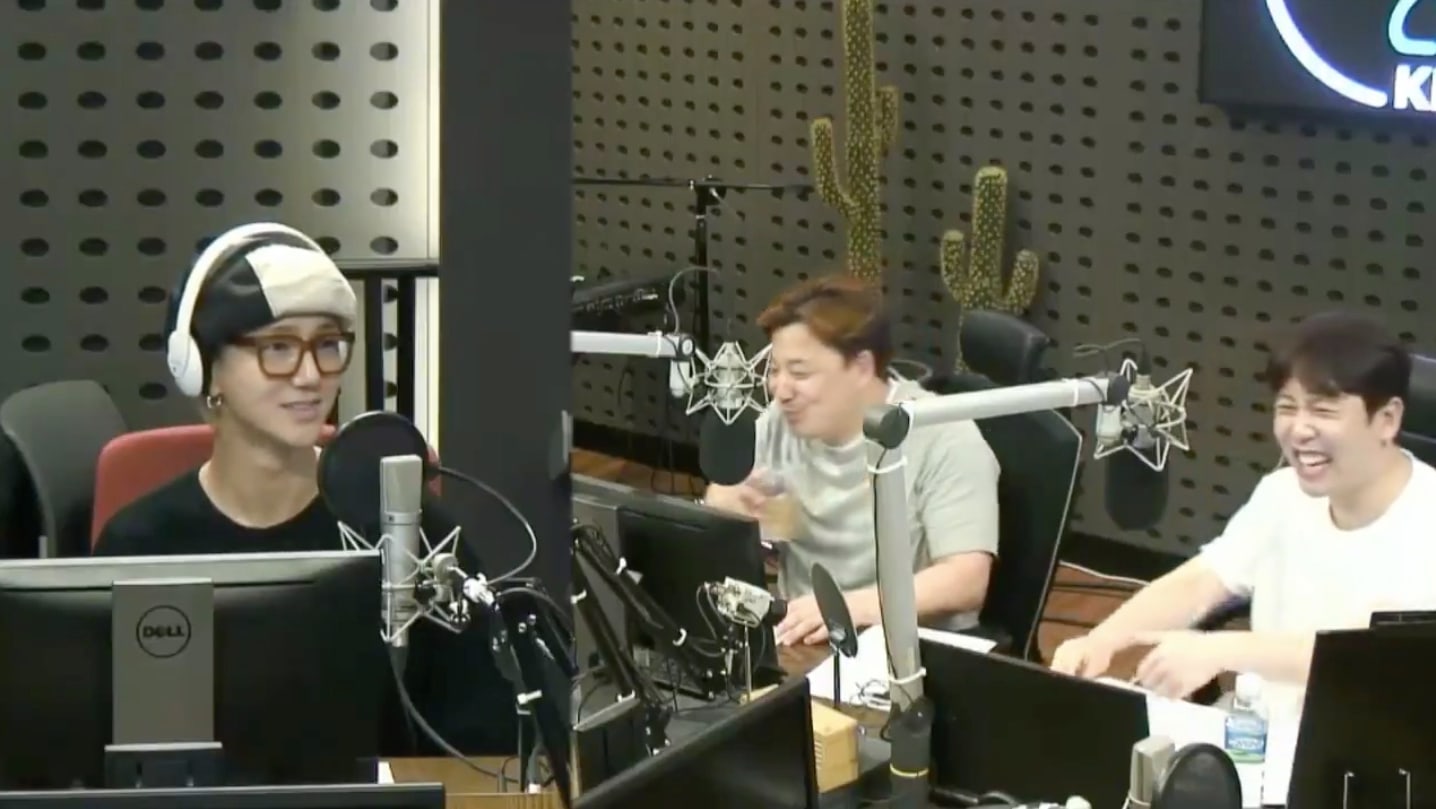 Yesung recently made a solo comeback with “Pink Magic.” If you haven’t already seen it, you can check out his new music video here!