The cast of SBS’s Monday-Tuesday drama “The Secret Life of My Secretary” has shared their final thoughts ahead of the drama’s finale!

The production team has released adorable photos of the actors attempting to make a challenging heart pose with their hands. While Jin Ki Joo carried out the pose deftly, Kim Young Kwang struggled slightly, forming an awkward square-shaped heart. 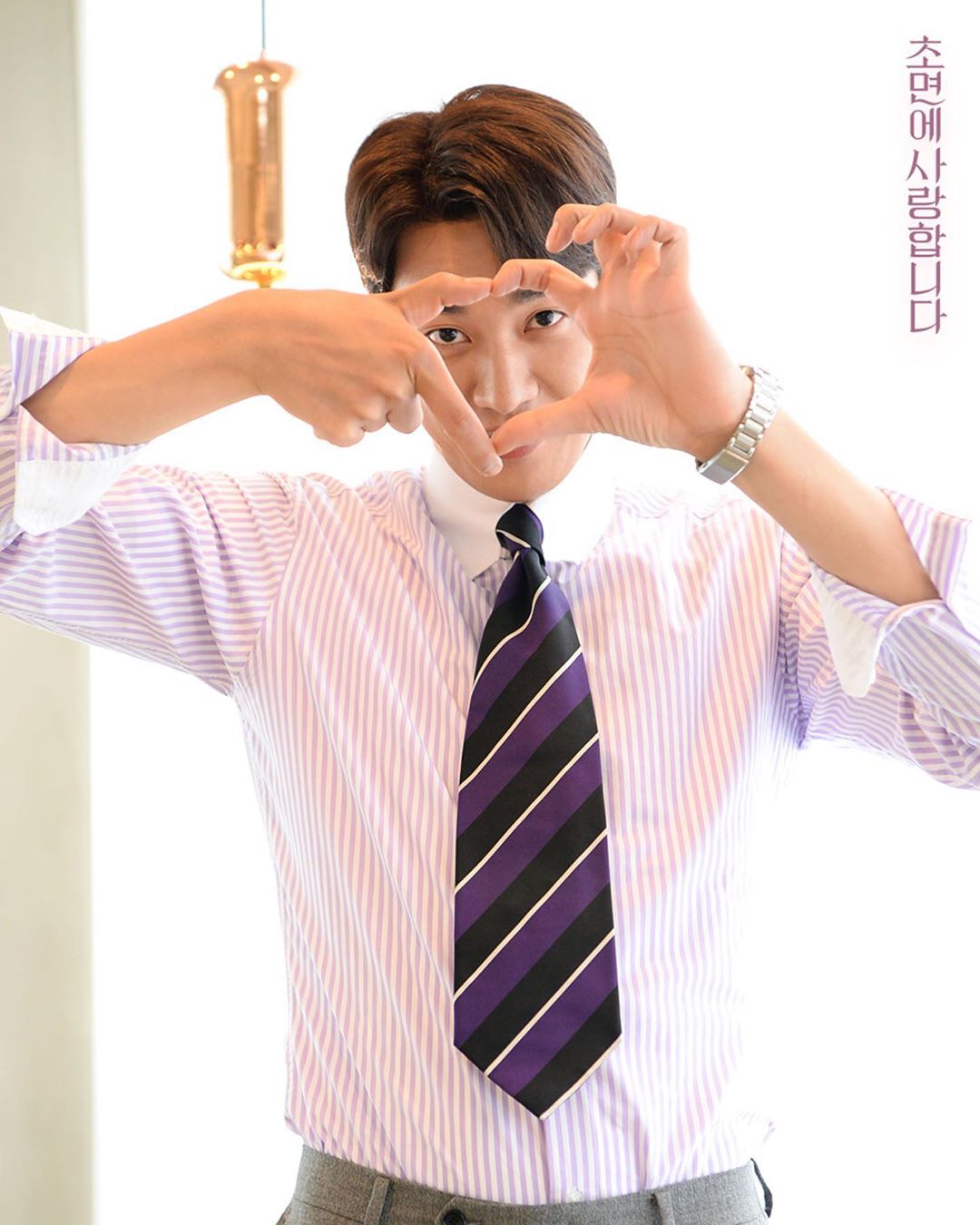 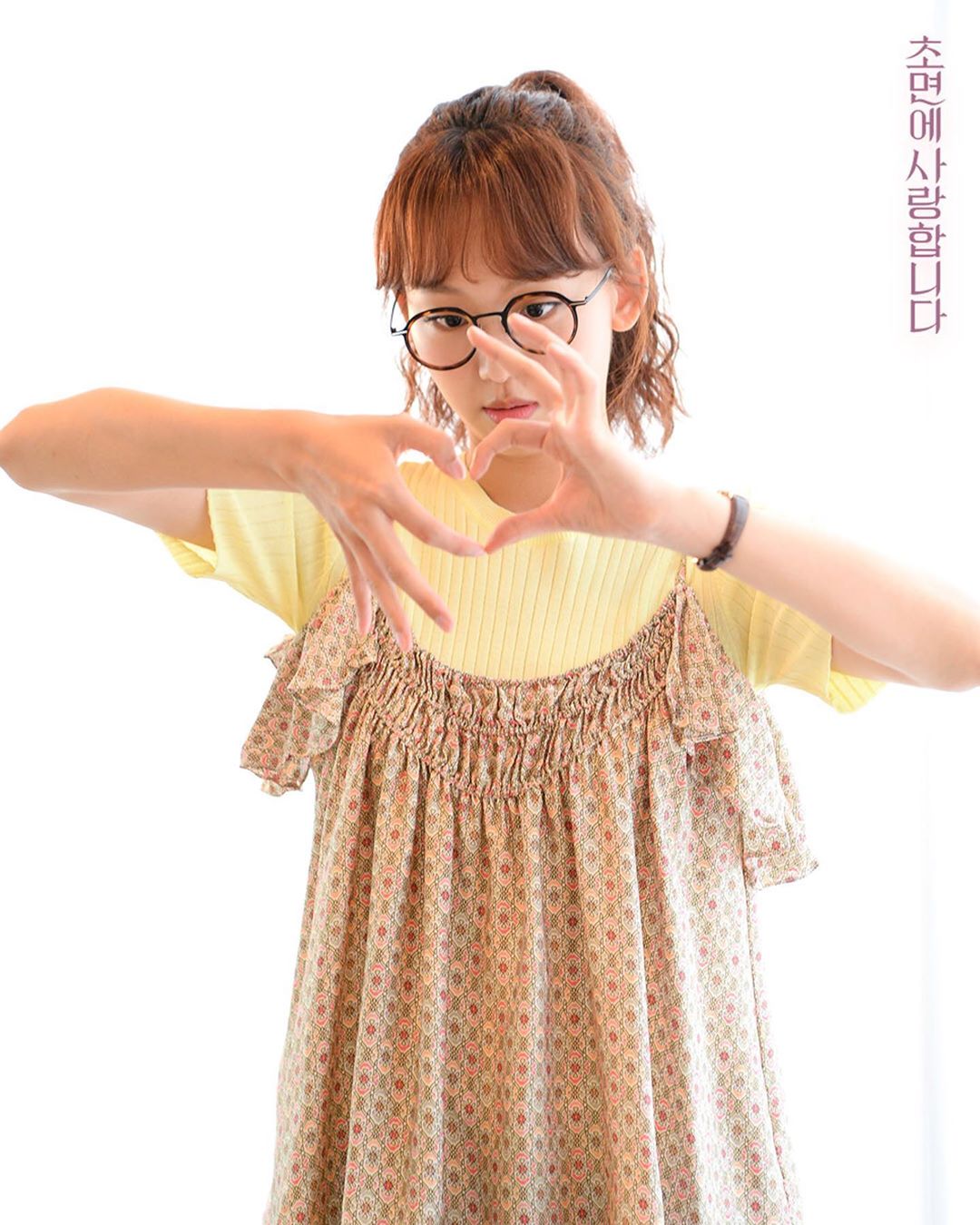 Kim Young Kwang, who played Do Min Yik, a man with face blindness who learns what real love is from meeting Jung Gal Hee (played by Jin Ki Joo), said, “It was a fun, beautiful, and heart-fluttering drama.” The actor shared, “I want to express my thanks to the viewers who have supported and loved ‘The Secret Life of My Secretary’ until now. I think this will become a project with a lot of memories for me as well. Please continue to look after [the show] until the end.” For his five-word spoiler for the last episode, he said, “The two people will meet,” hinting at a happy ending. 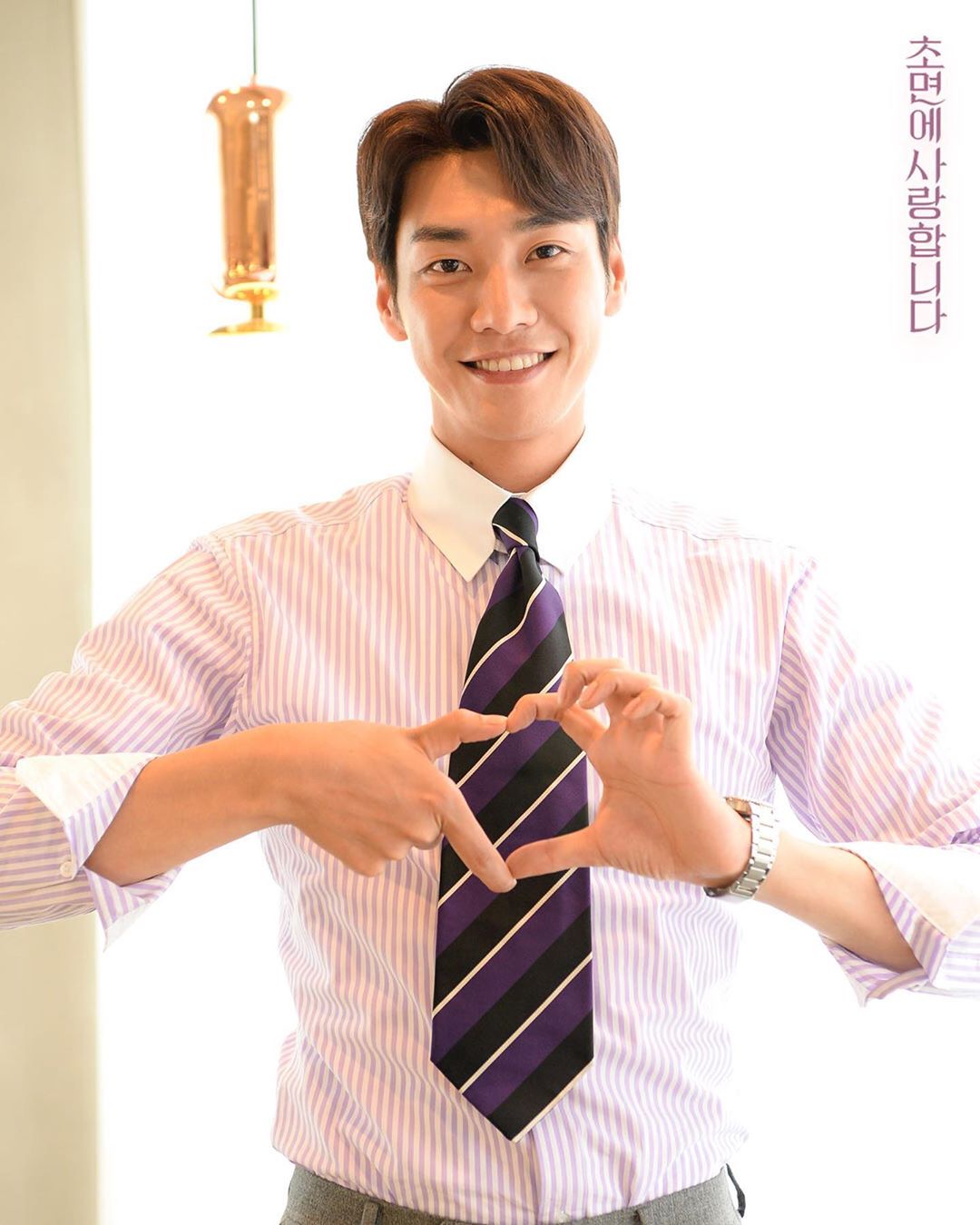 Meanwhile, Jin Ki Joo took on the role of Jung Gal Hee and created a relatable character with her realistic and feisty acting. Jin Ki Joo shared a surprising spoiler by saying, “Jung Gal Hee will be taking off her red cardigan.” She continued, “We had fun filming for a long time. I’m thankful that people felt that Gal Hee was relatable. I gained a lot of strength because people supported ‘Garlic’ (a combination of Gal Hee’s and Min Ik’s names) couple a lot. They’re finally dating!” She concluded her thoughts by requesting, “Please think of Garlic couple in the future.” 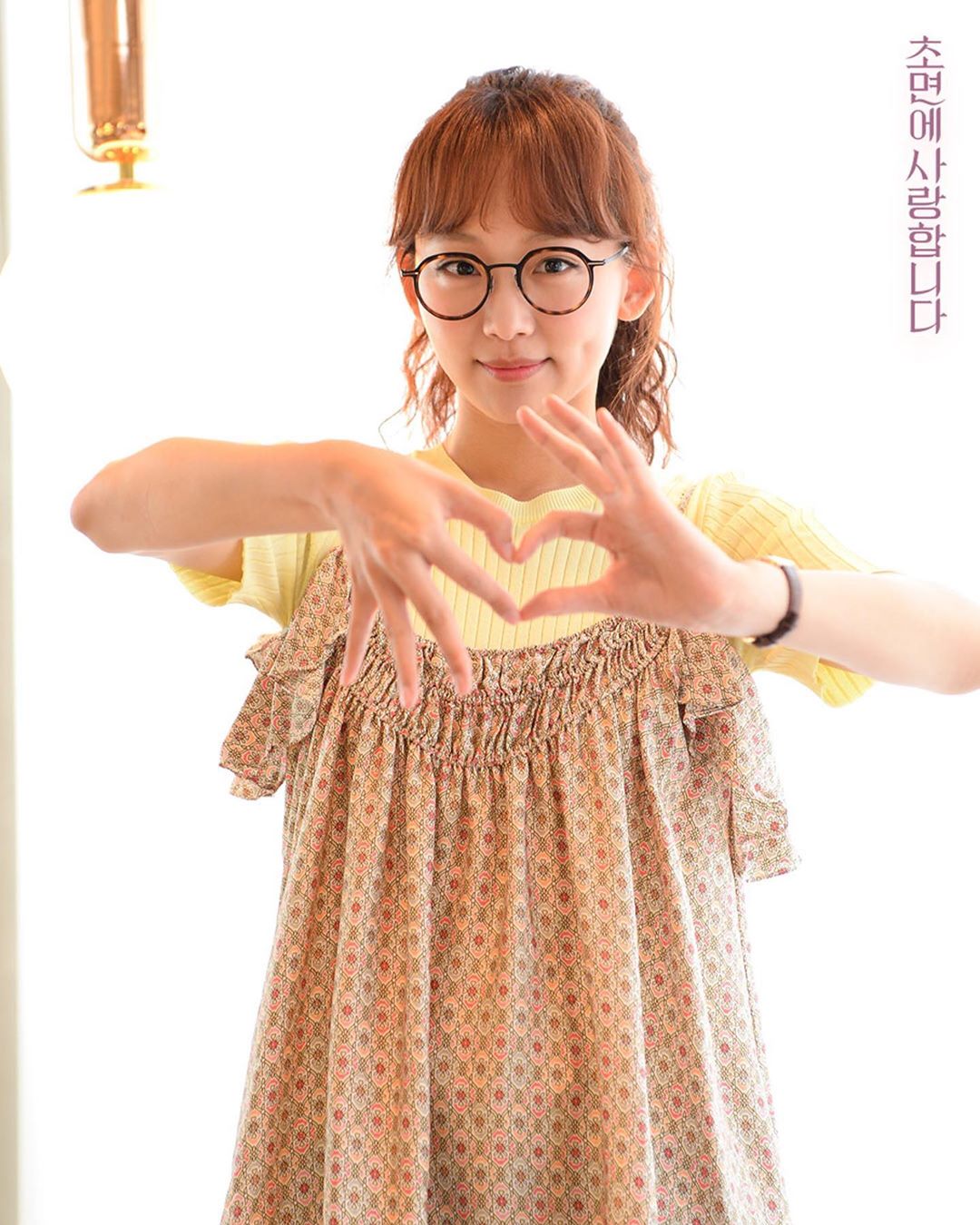 Kim Jae Kyung also expressed her thoughts about her unique character, Veronica Park. She shared, “I’m really happy I got to act as Veronica Park. All the actors and staff including the director and scriptwriter worked really hard. I’m sincerely grateful to all the viewers who’ve loved and related to ‘The Secret Life of My Secretary.'” 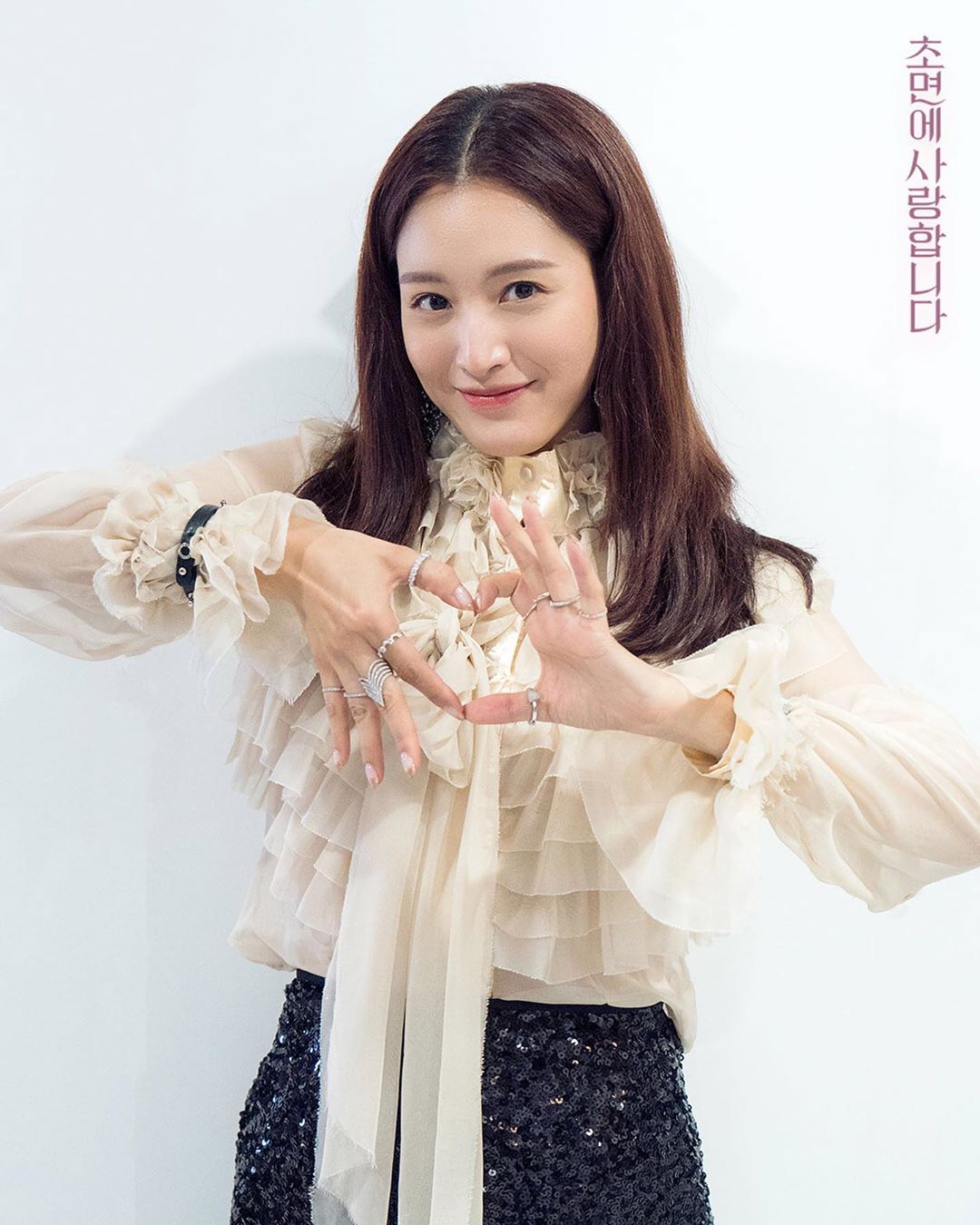 Koo Ja Sung, who played Ki Dae Joo, said, “It was good that we could deliver the heart-fluttering thrill of a first-time romance to all the viewers who’ve loved and watched our project. Please stay with us until the last episode to find out what happens to the members of ‘The Secret Life of My Secretary’ who have worked hard until now.” 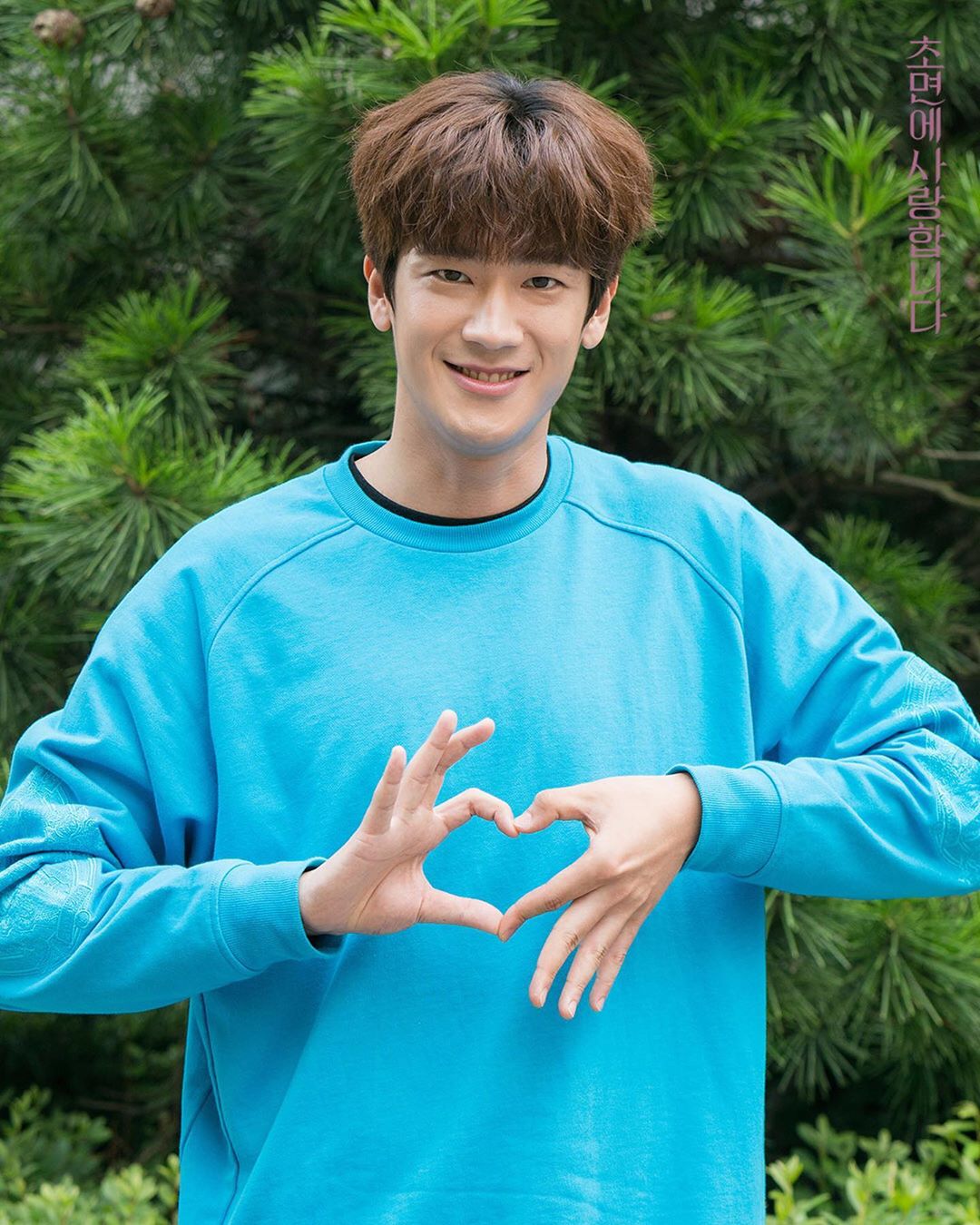 With two episodes remaining, viewers are curious to find out whether or not Do Min Ik will overcome his face blindness. The conclusion airs on June 25 at 10 p.m. KST.