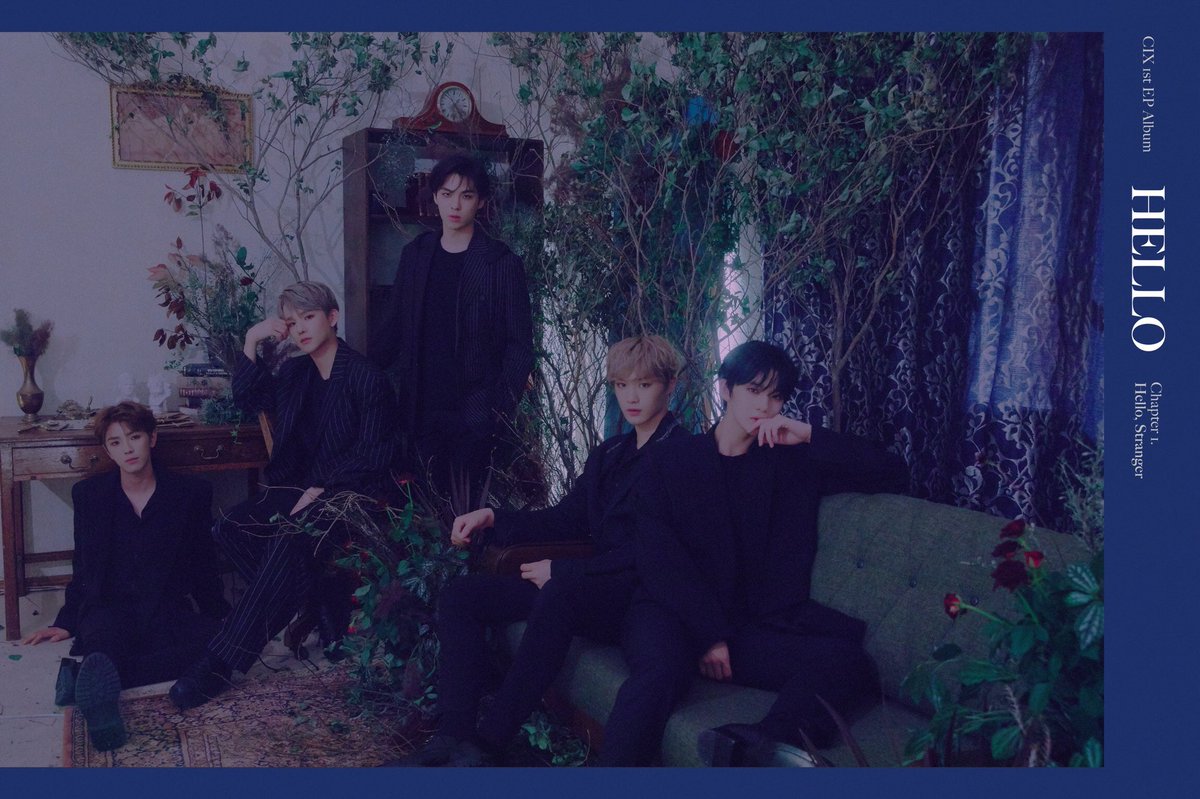 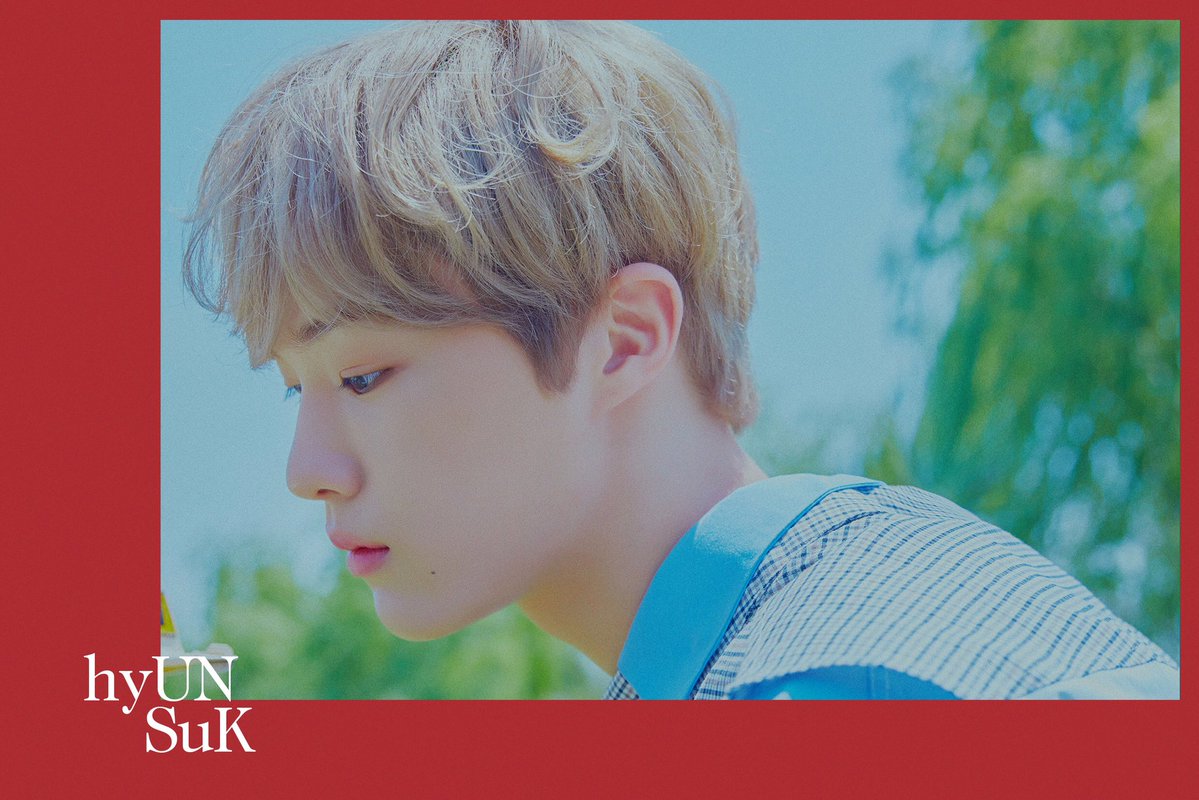 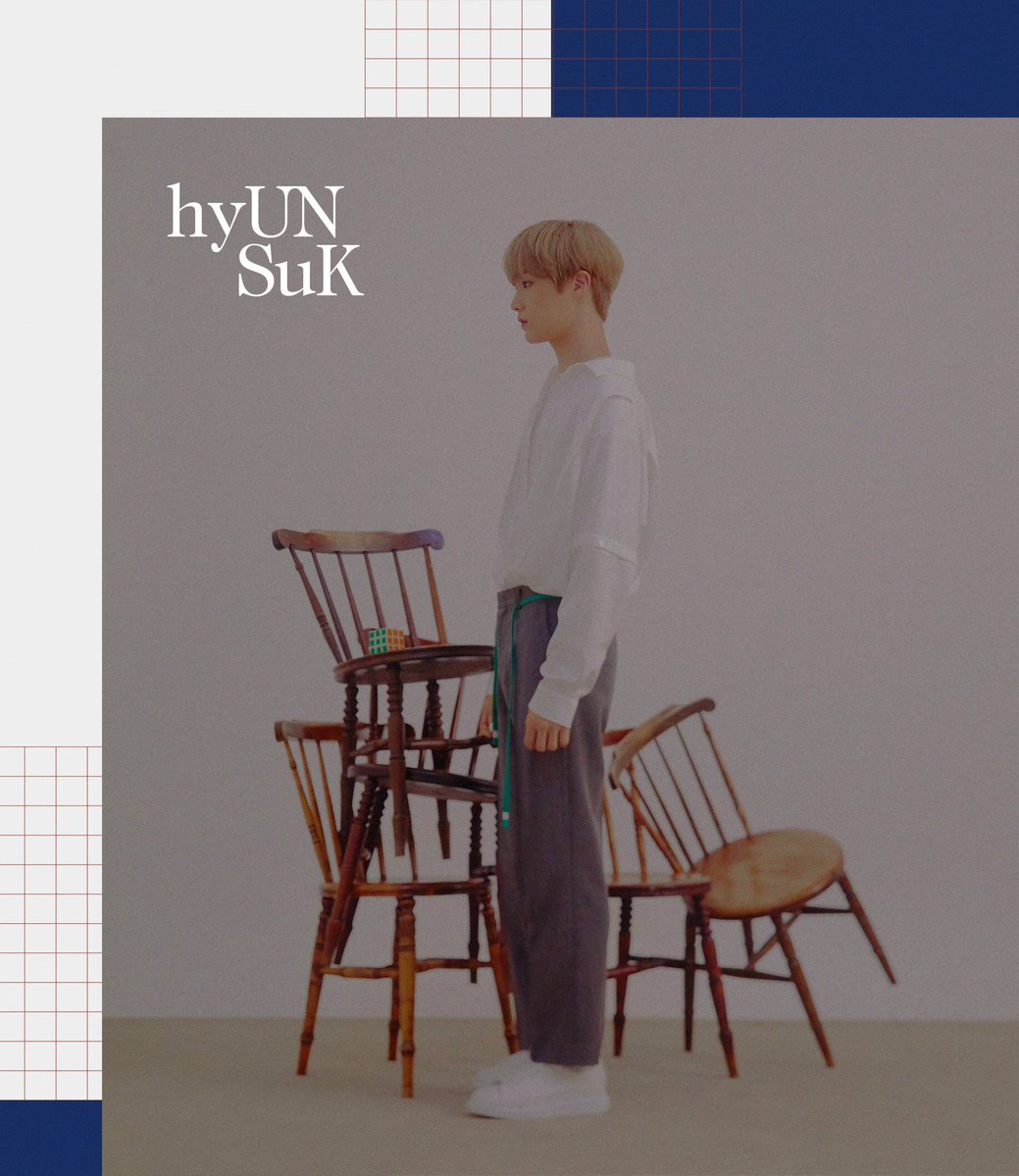 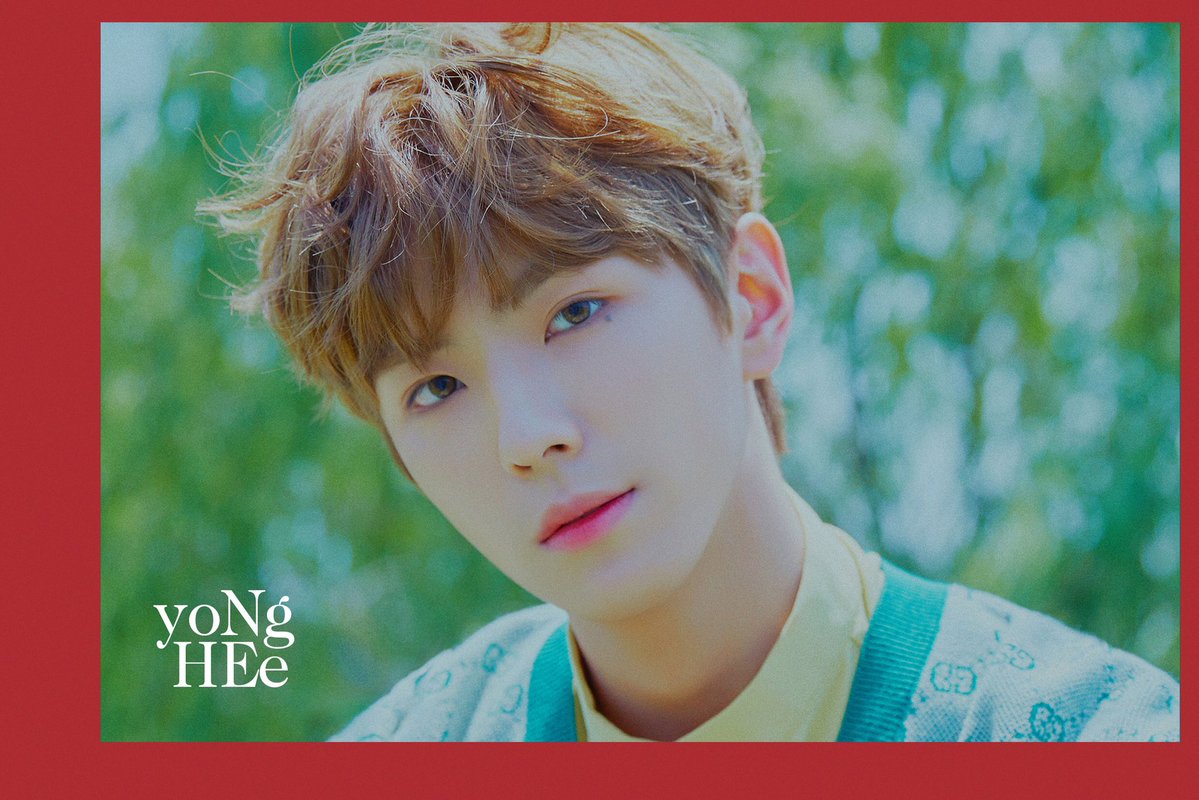 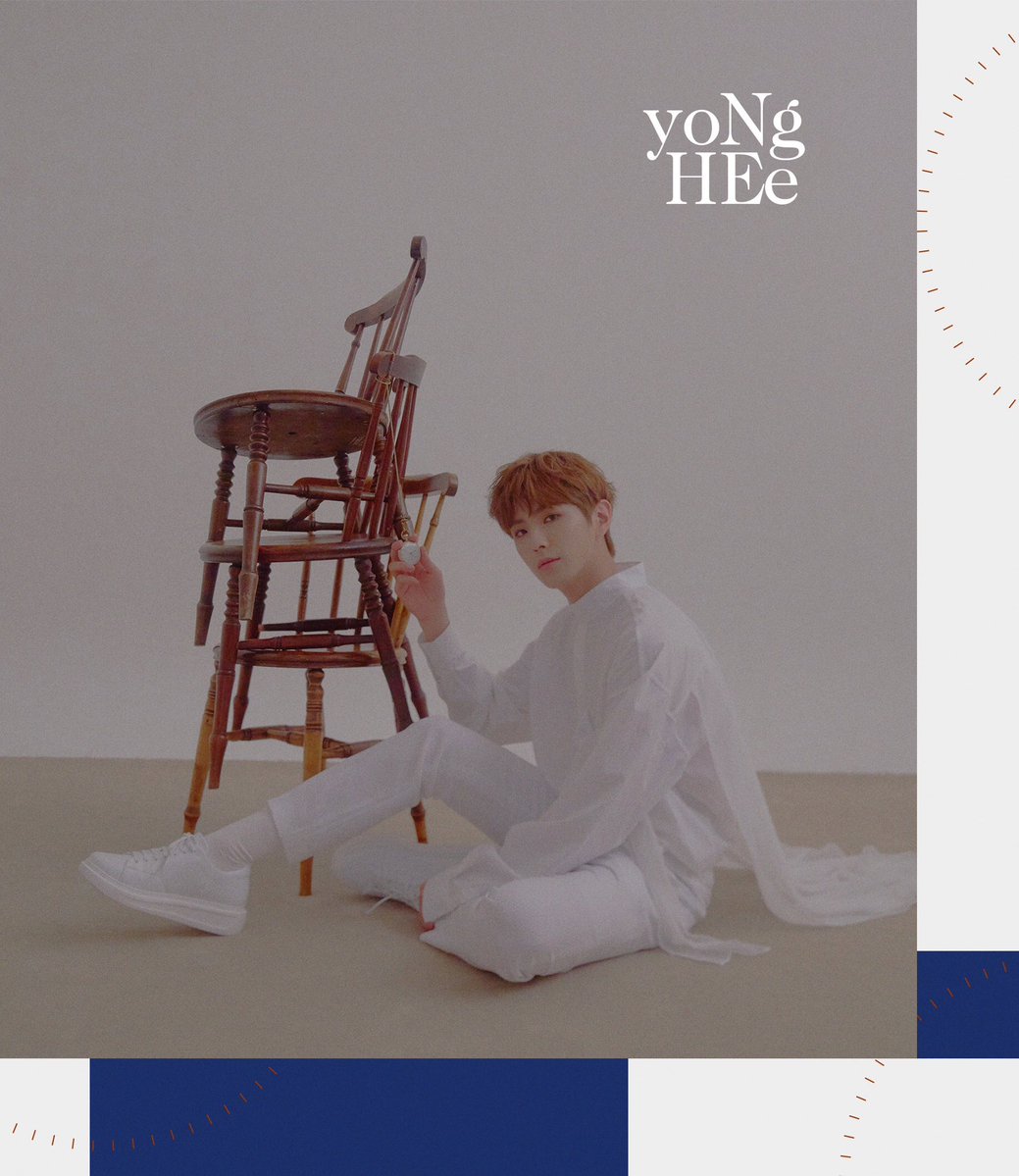 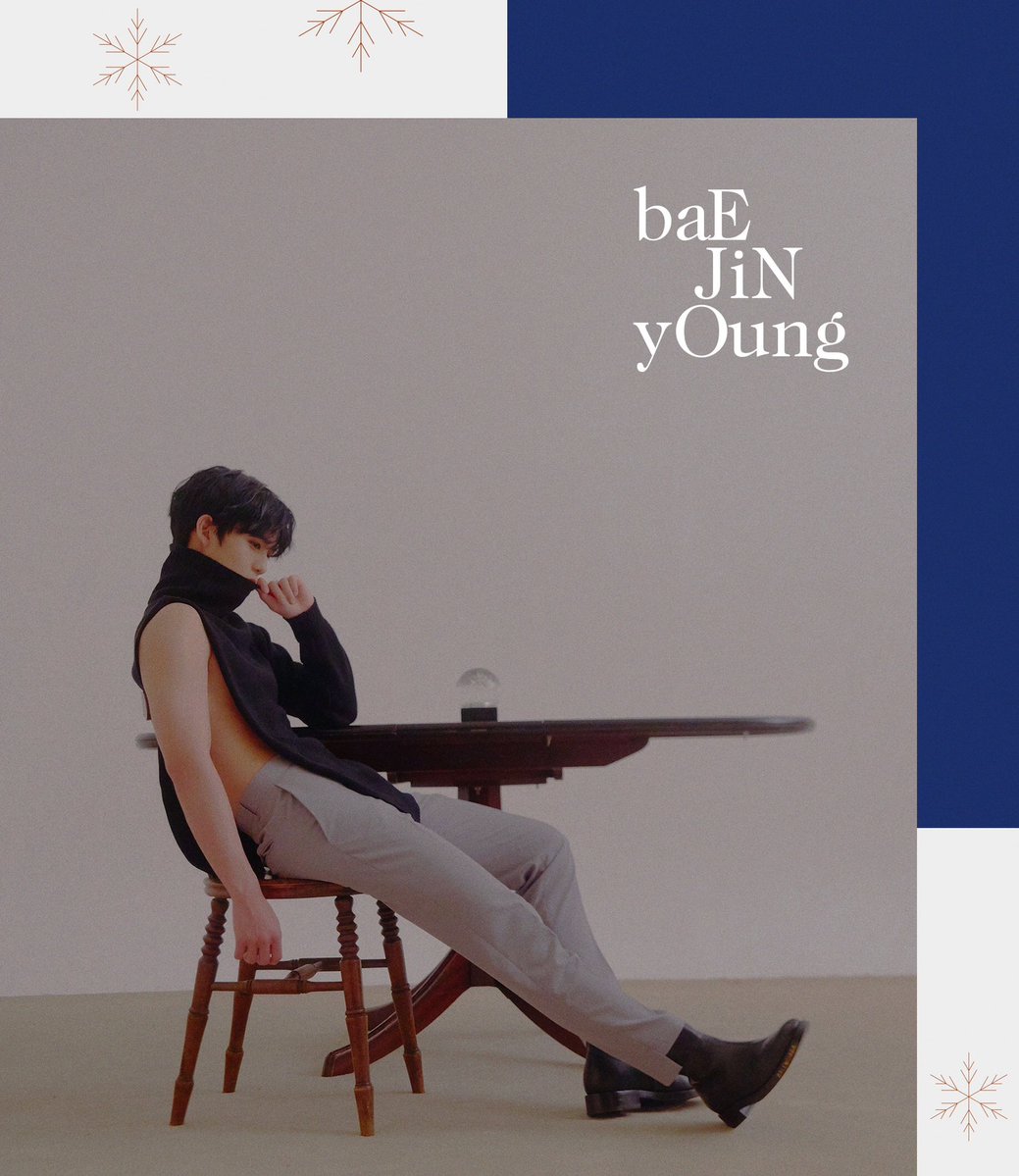 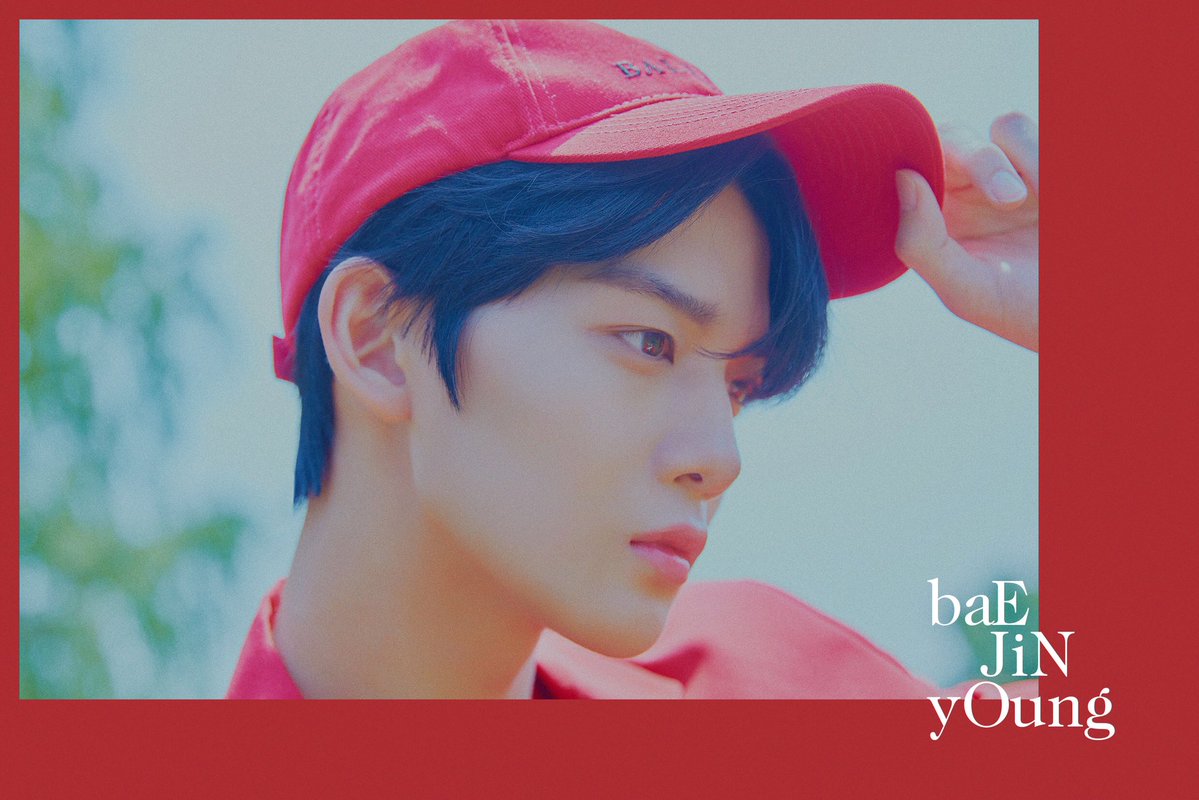 The next CIX member featured in new teasers is Seunghun (“YG Treasure Box”)! 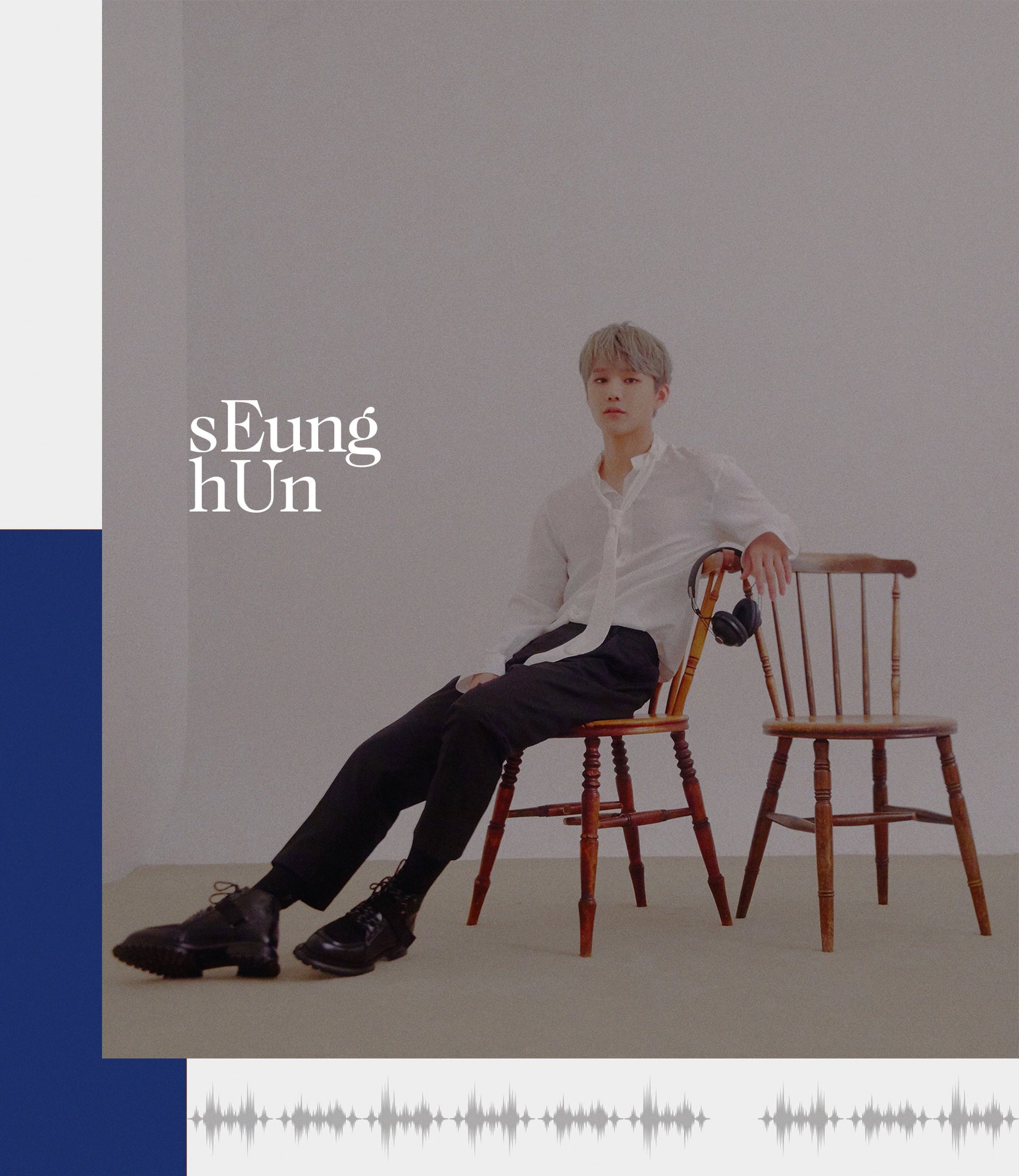 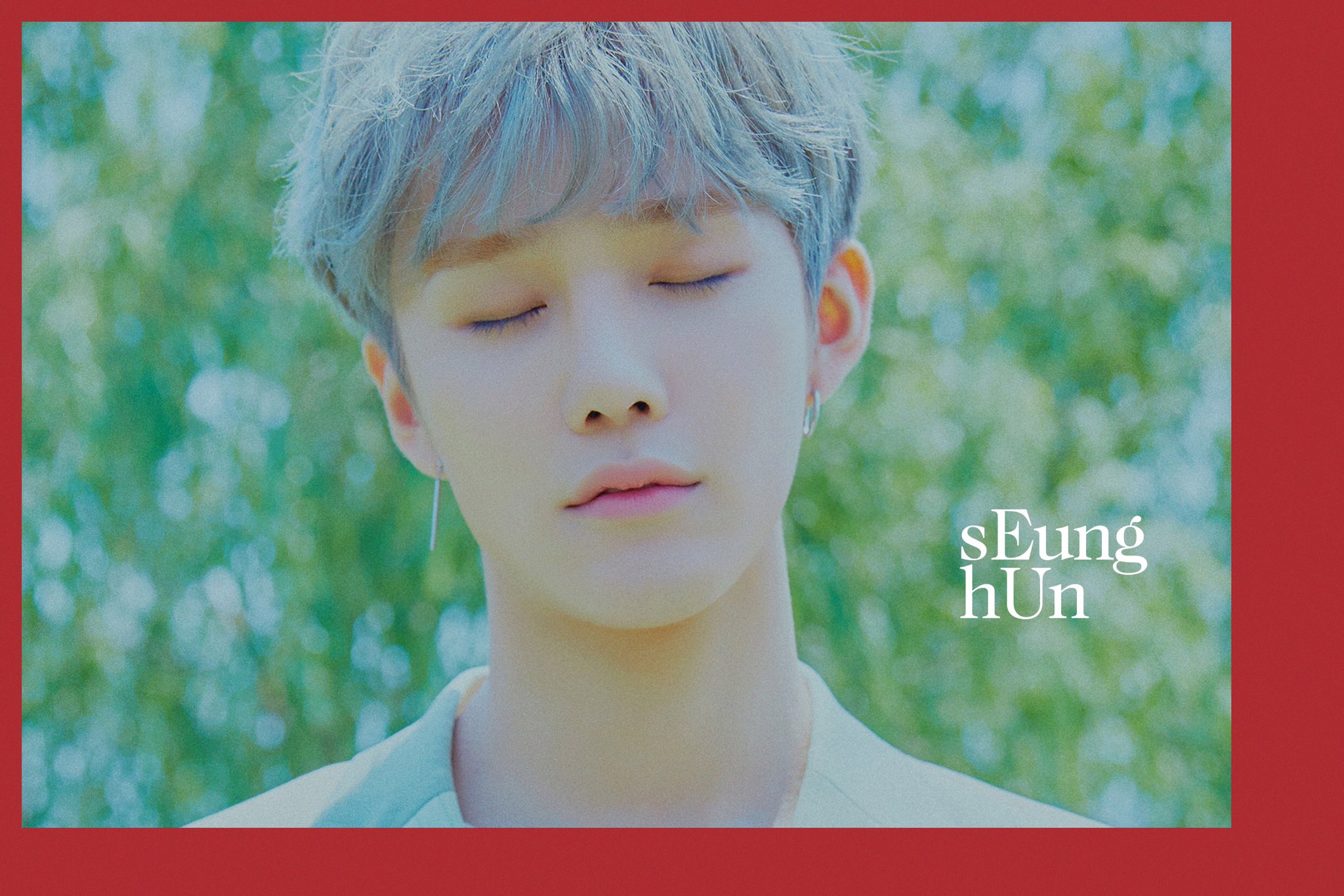 CIX has shared the first individual concept images for their debut “Hello, Stranger!”

The first member to be featured is BX (Lee Byoung Gon of “YG Treasure Box”). Check out the teasers below! 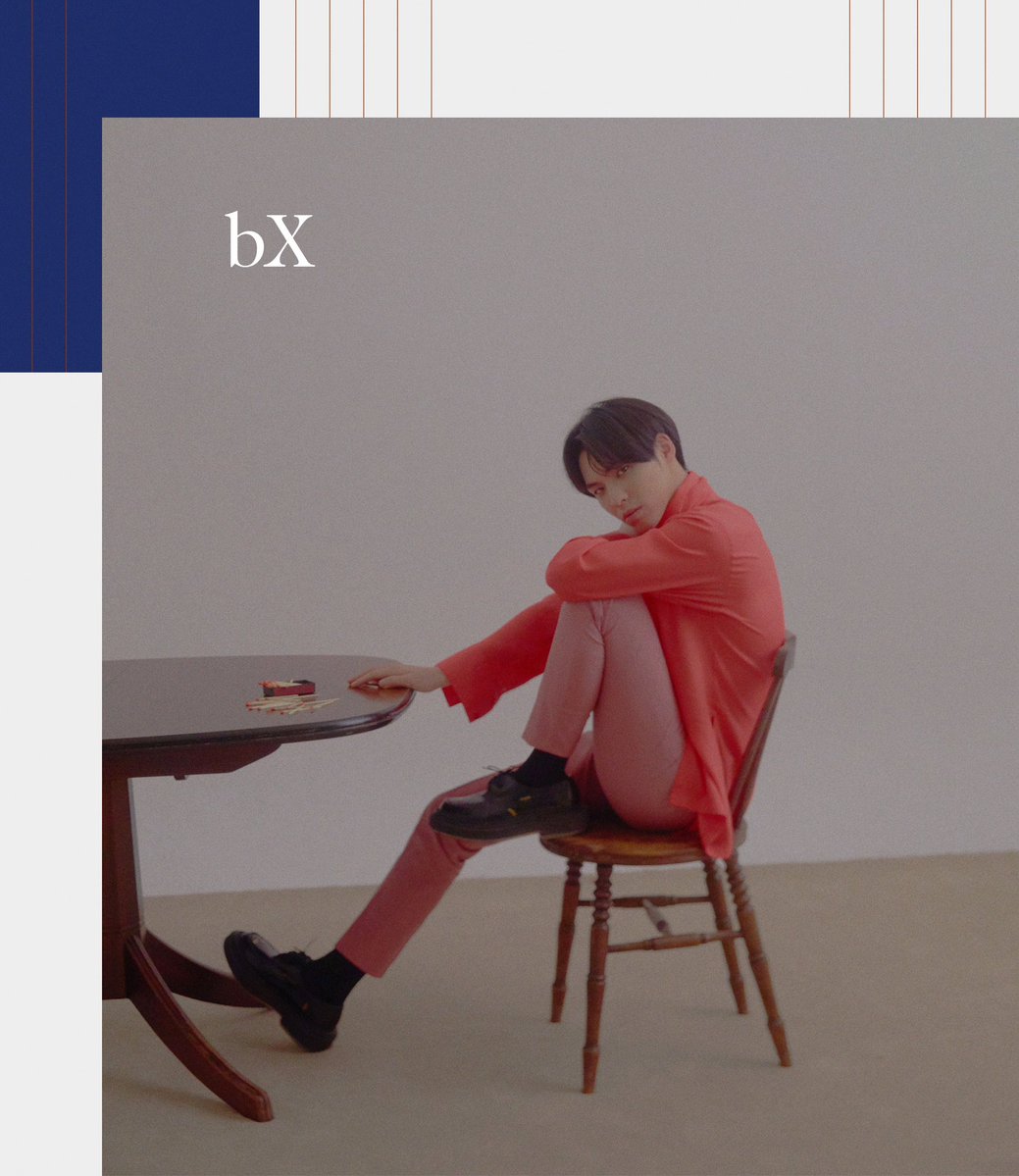 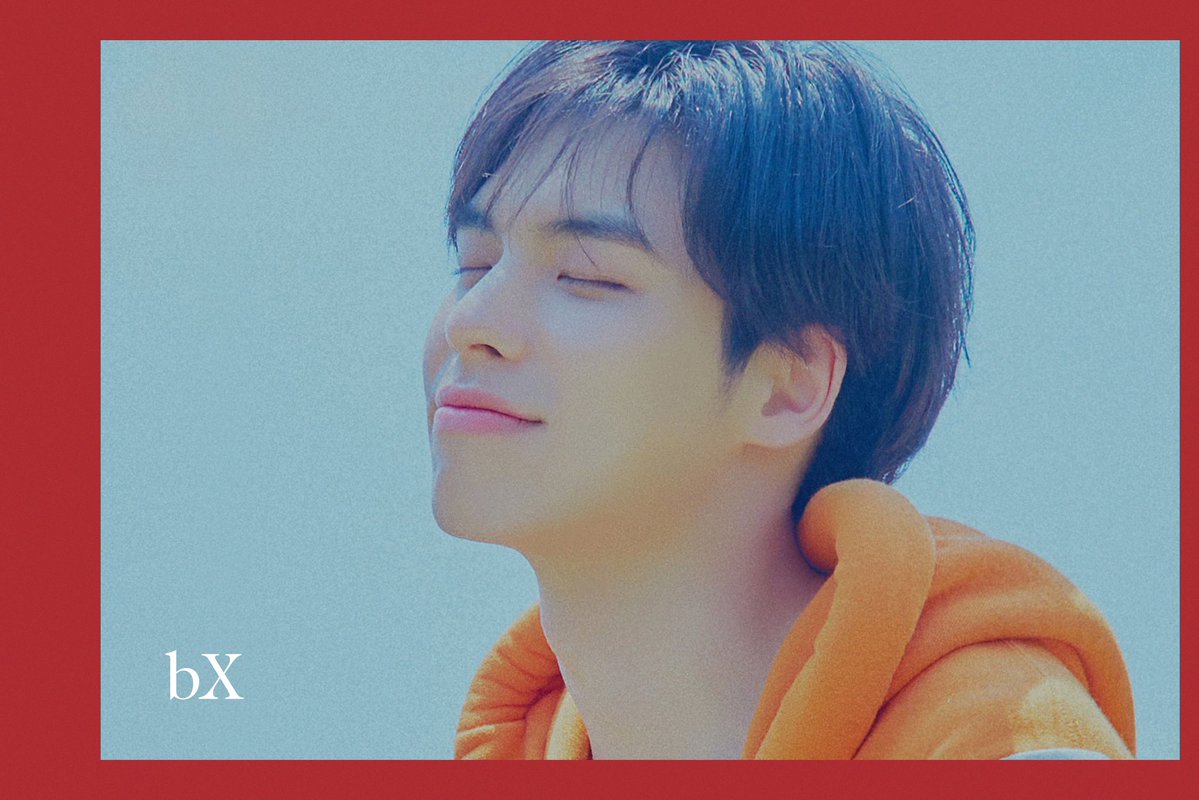 CIX revealed a schedule for their debut with their first mini album “Hello, Stranger” on July 23!

The group will release individual concept images for each member starting on July 8, followed by a group image, album preview, and two MV teasers. They will also hold a debut showcase on July 24. 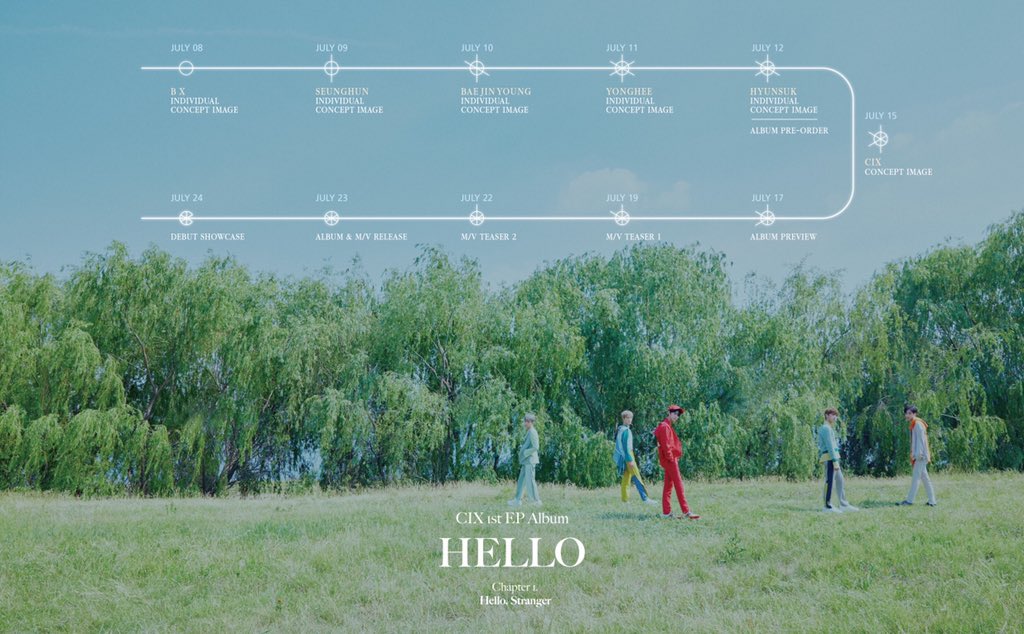 CIX shared what appears to be a teaser image for their debut!

On July 4, the upcoming boy group released a painting via social media that includes the text “Hello, stranger.” It was shared with the caption “CIX Town Scene #1 T Castle Road 7-23,” and July 23 is their planned debut date.

CIX’s debut is coming up next month!

On June 26, the new boy group from C9 Entertainment revealed a teaser for their debut.

It announces that CIX will debut with their first mini album on July 23, and the teaser shows the production lineup including the names of people who have worked on the album’s production, choreography, photography, and MV direction. 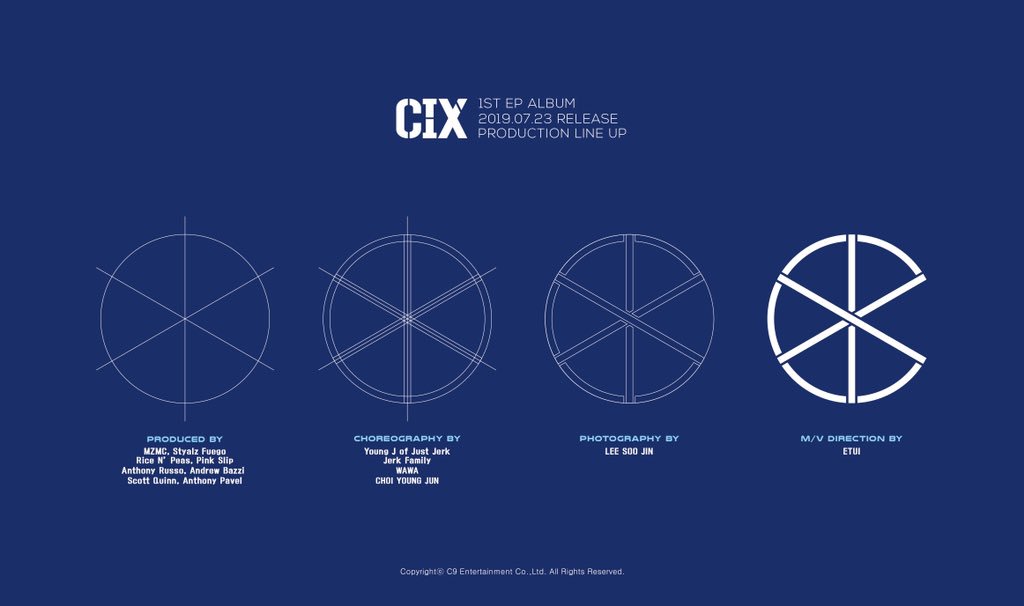 Are you counting down to CIX’s debut?