The cast of tvN’s “Abyss” bid farewell to their drama. On June 25, the series aired its final episode.

Park Bo Young said, “It doesn’t feel like it’s been a long time since we began filming, but I’ve already completed the last day of filming. I’m really excited about what viewers will think of the ending. I sincerely thank the viewers for watching what will happen to Se Yeon and Min until the end and for watching ‘Abyss’ for a long time.” 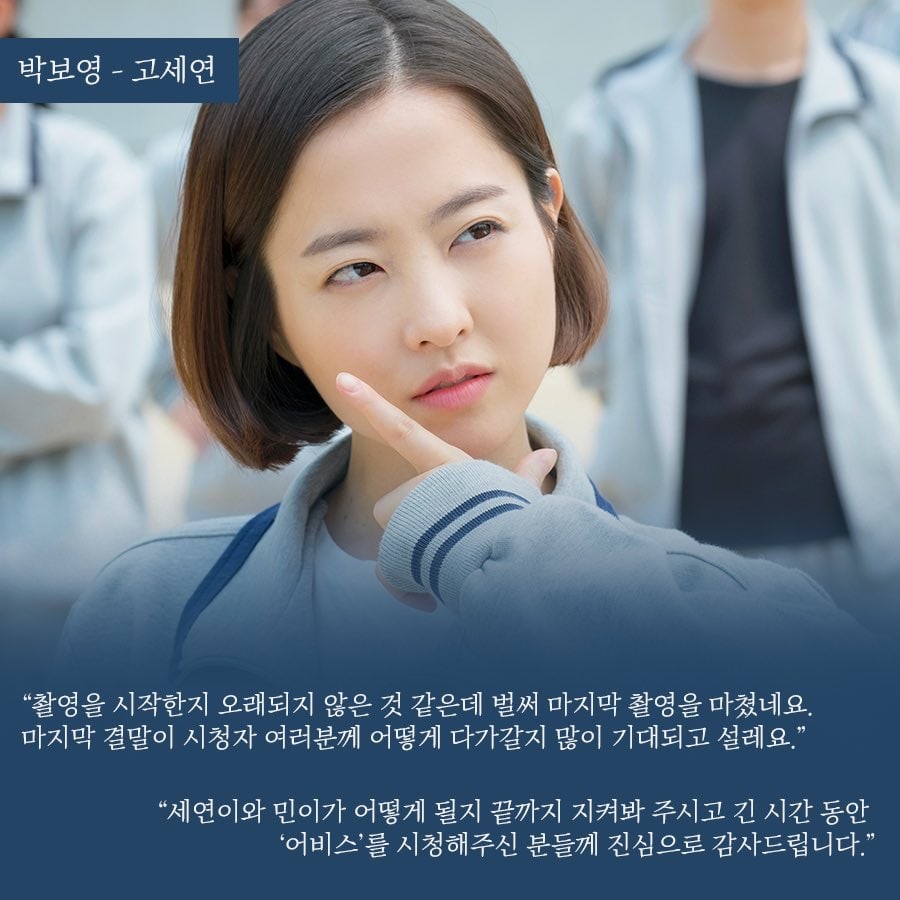 Ahn Hyo Seop stated, “‘Abyss’ is a project that was created with many staff members including director Yoo Jae Won, writer Moon Soo Yeon, and senior actors who all poured their hearts into it and worked hard. I think it’ll be a drama that I also remember for a long time. I’ll try to see you again with a better appearance in the future!” 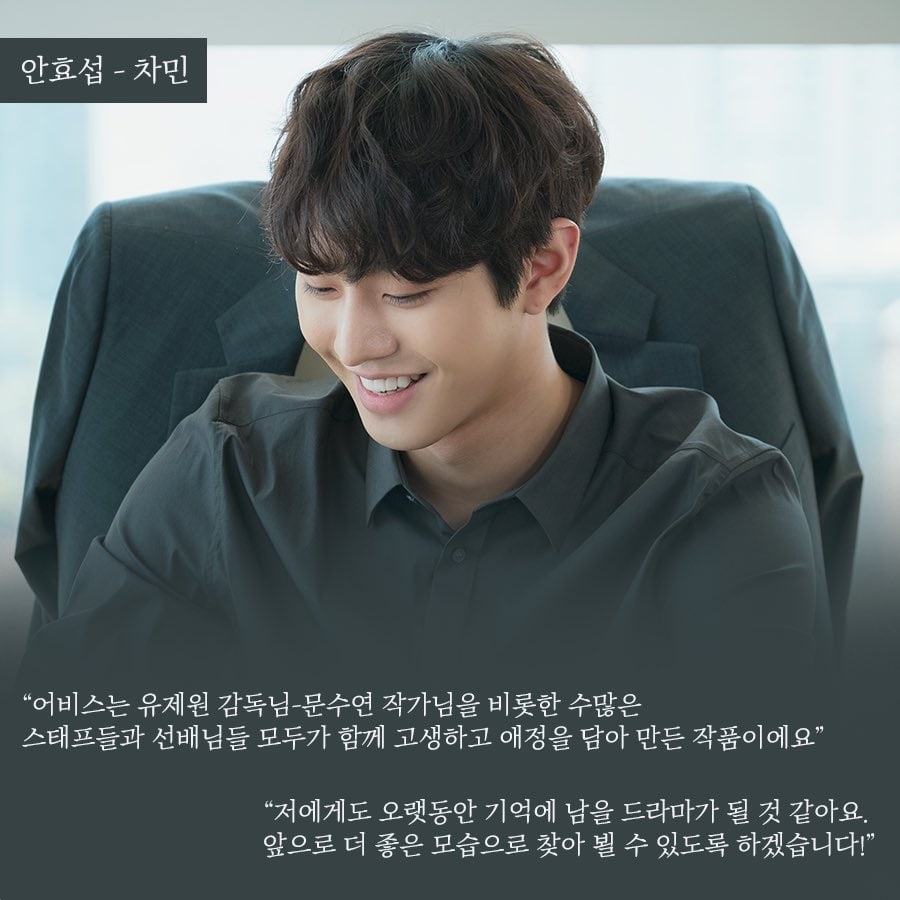 Ahn Hyo Seop also shared a photo of the cast and crew on his Instagram. In Korean and English, he wrote, “Thank you for everything until now. ‘Abyss’ was such a joyful time for me to the point that I can still see the set in front of my eyes. Thank you to the director, writer, senior actors, and all of the staff members who worked together until now. And I sincerely thank everyone who loved ‘Abyss.'”

Lee Si Eon commented, “I was happy and enjoyed working with a really good director, actors, and staff. ‘Abyss’ may have ended, but I promise to see you again with a different project. I’ll continue to work hard to become a great actor who meets the expectations of viewers.” 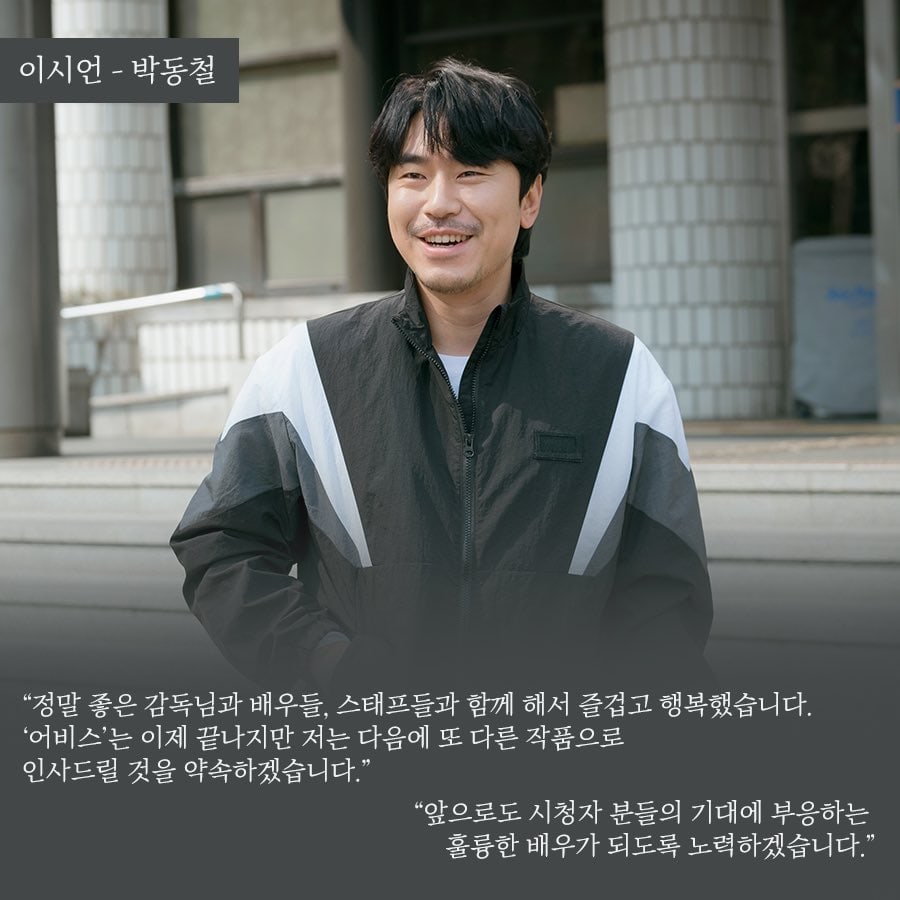 He continued, “You worked hard. It was an honor to work with all of you. It was a good time with good people. I sincerely thank you.”

Kwon Soo Hyun wrote, “Seo Ji Wook is a character that doesn’t show his emotions and can’t show his emotions, so I acted while keeping a lot hidden. Personally, there were many scenes after episodes 11 and 12 where I began to officially express emotions that I remember a lot. I think the viewers watched those parts favorably and I want to say thank you.” 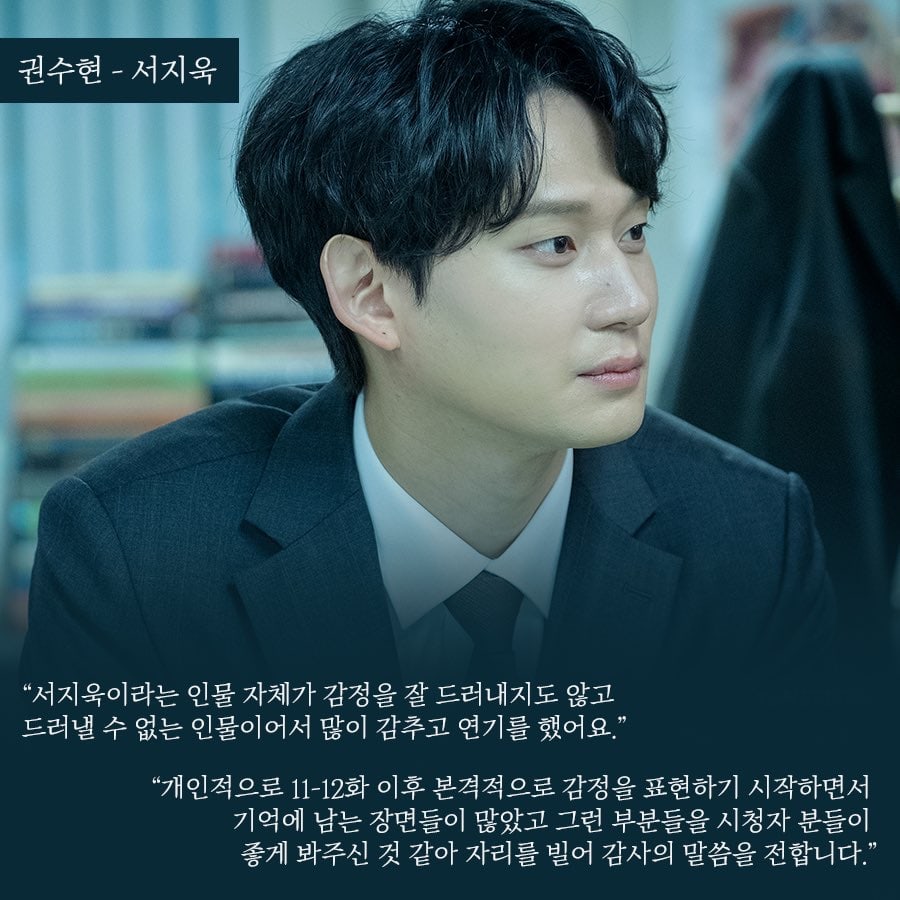 Kwon Soo Hyun posted a photo on Instagram and added, “It was a precious, grateful time. Thank you to everyone who gave lots of love. I’ll see you again soon with a good project. Goodbye Ji Wook… no Tae Jin.”

Han So Hee stated, “It was a fun time because I could work on a good set with good senior actors and good staff members, director, and writer. I’ll continue to work hard in the future, so please look forward to actress Han So Hee and thank you for giving lots of love and interest to ‘Abyss’ until now.” 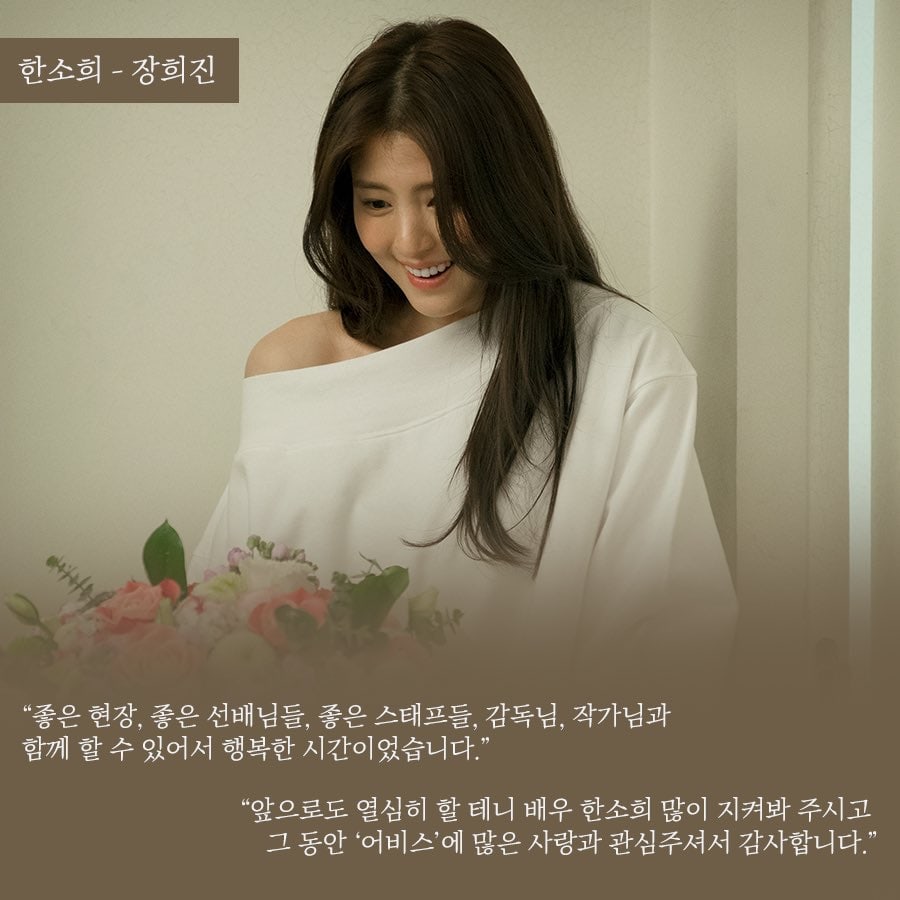 What were your thoughts on “Abyss”?