Get ready for an exciting special appearance by Lee Dong Wook on the next episode of “Search: WWW“!

Last week, Lee Dong Wook surprised viewers by briefly appearing in the preview for the drama’s upcoming episode. The clip featured Bae Ta Mi (played by Im Soo Jung) coming face to face with Lee Dong Wook while waiting for an elevator. Bae Ta Mi looked startled to see him, but Lee Dong Wook’s character appeared significantly calmer as he stepped out of the elevator, saying, “It’s been a long time.”

Although he only appeared for a couple of seconds at most, viewers immediately raced to come up with theories for who Lee Dong Wook’s character might be and what kind of history he shared with Bae Ta Mi.

On June 26, “Search: WWW” piqued viewers’ curiosity even further by releasing stills of the tense encounter between the two characters. 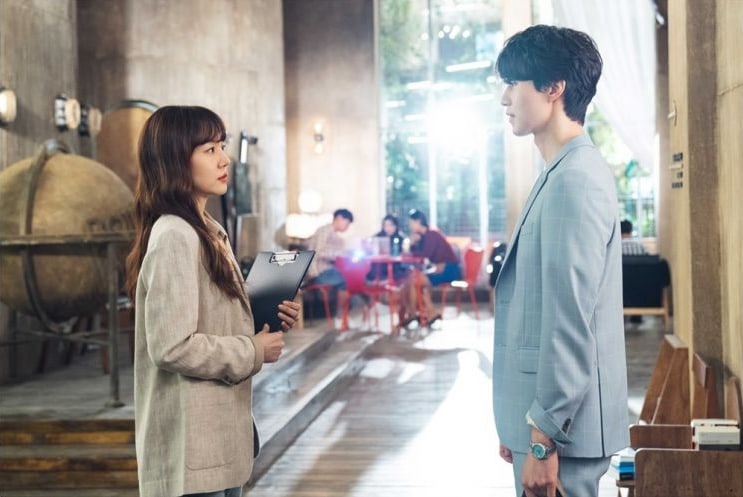 The drama’s producers remarked, “We’d like to thank Lee Dong Wook for readily agreeing to make a special appearance [in the drama]. When these two extremely attractive actors came face to face in Barro’s workspace during filming, the crew couldn’t contain their amazement. The atmosphere on set was happy and cheerful throughout the entirety of filming.”

They added, “Please look forward to the chemistry between Im Soo Jung and Lee Dong Wook, which was brief but powerful.” 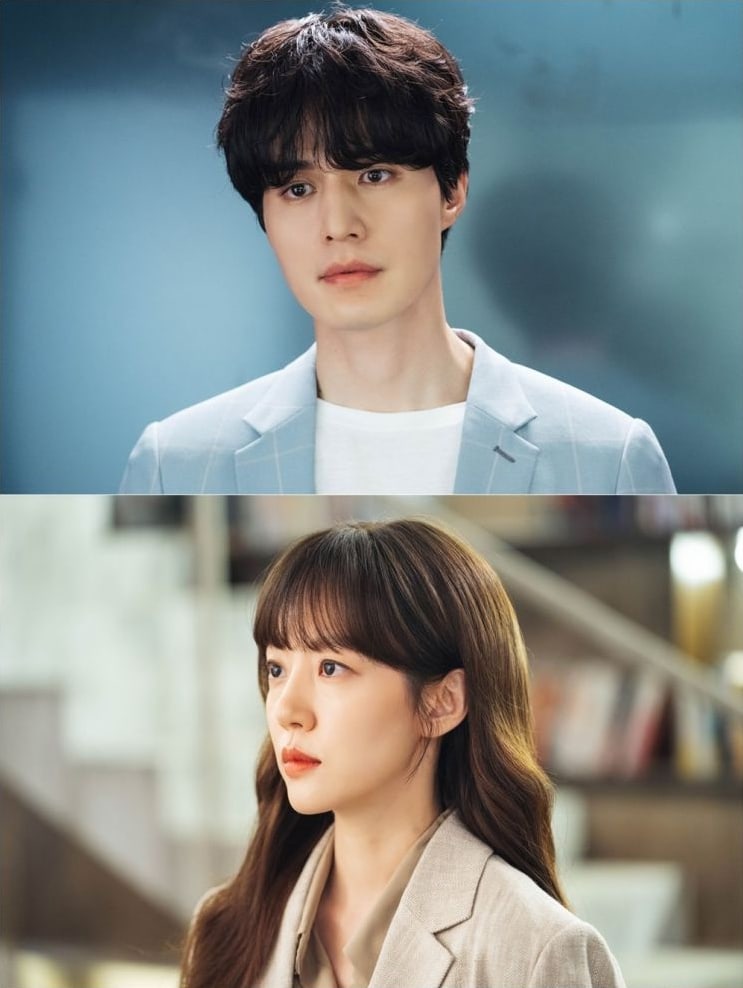