Watch: IU And Yeo Jin Goo Are Impressed By Each Other On The 1st Day Of Filming “Hotel Del Luna”

On June 26, the drama released a making-of video and stills of its leads.

The photos showed IU and Yeo Jin Goo’s perfect transformation into Jang Man Wol and Goo Chan Sung. They filmed this scene in the beginning of spring with the winter’s chill still in the air. Under the magnolia tree, Jang Man Wol looks curious while Go Chan Sung appears shocked and fearful. 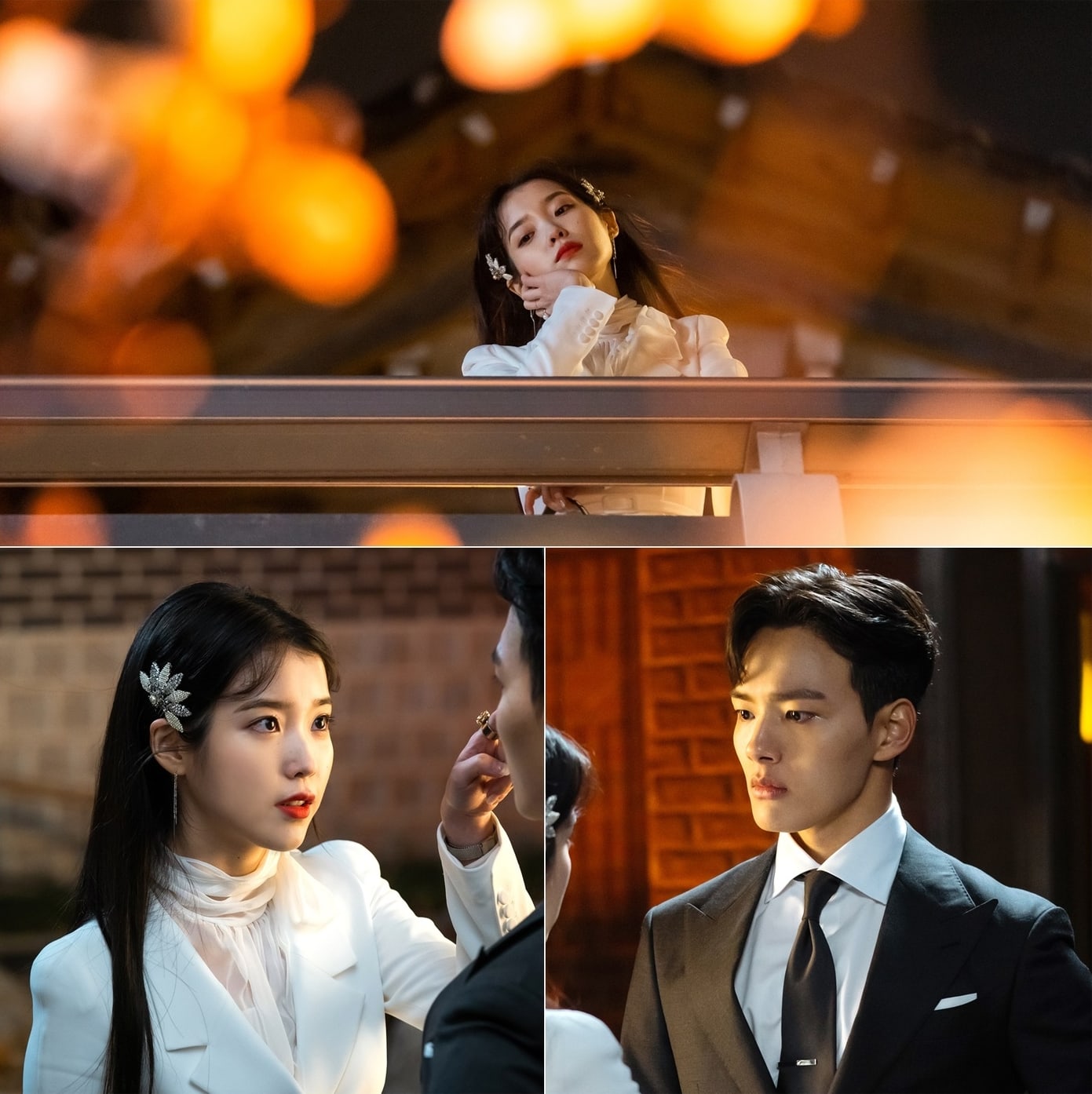 In the making-of video, IU and Yeo Jin Goo rehearsed their scenes together and created a fun atmosphere. As soon as filming began, they showed excellent teamwork and transformed into their characters.

In her interview, IU commented on the first day of filming. She said that Yeo Jin Goo showed a different kind of acting from what she had imagined, and she changed the way she portrayed her character after being in awe of his acting.

Yeo Jin Goo happily greeted all of the staff members. During his interview, he talked about his character and first day of filming. He took care of his co-star on set and praised her great transformation into her character.

“Hotel del Luna” premieres on July 13 at 9 p.m. KST. Check out the making-of video below: