(G)I-DLE has shared their thoughts on their latest comeback!

On June 26, (G)I-DLE held a showcase for their new digital single “Uh-Oh” at the Blue Square iMarket Hall in Seoul. The single marks the girl group’s first comeback in four months after the release of their second mini album “I Made” in February.

Soyeon remarked, “I focused on making new songs [after our promotions for ‘Senorita‘]. We also performed at college festivals and communicated more with our fans.” Yuqi added, “I went to the jungle. I was worried that I might get sunburn, but I returned safely in good health.”

“Uh-Oh” is a boom bap hip hop track that is a modern reinterpretation of the ’90s trend. The song’s lyrics wittily diss those who suddenly act close to someone after initially showing no interest in her. The song marks the group’s fourth title track written by Soyeon, following “LATATA,” “HANN,” and “Senorita.”

Soyeon explained, “‘Uh-Oh’ belongs to the boom bap hip hop genre. The song and our fashion [for this comeback] are both hip hop, and I think we’ll be able to show you a style of hip hop that’s unique to (G)I-DLE. I didn’t necessarily plan to make ’90s-style music when I started working on the song, but I wanted to do hip hop. So I thought about what kind of hip hop would be unique to (G)I-DLE and not too cliché, and I thought of boom bap hip hop. [The title] ‘Uh-Oh’ was inspired by a staff member who used the phrase ‘Uh-oh’ when we went to the United States to film an ad.” 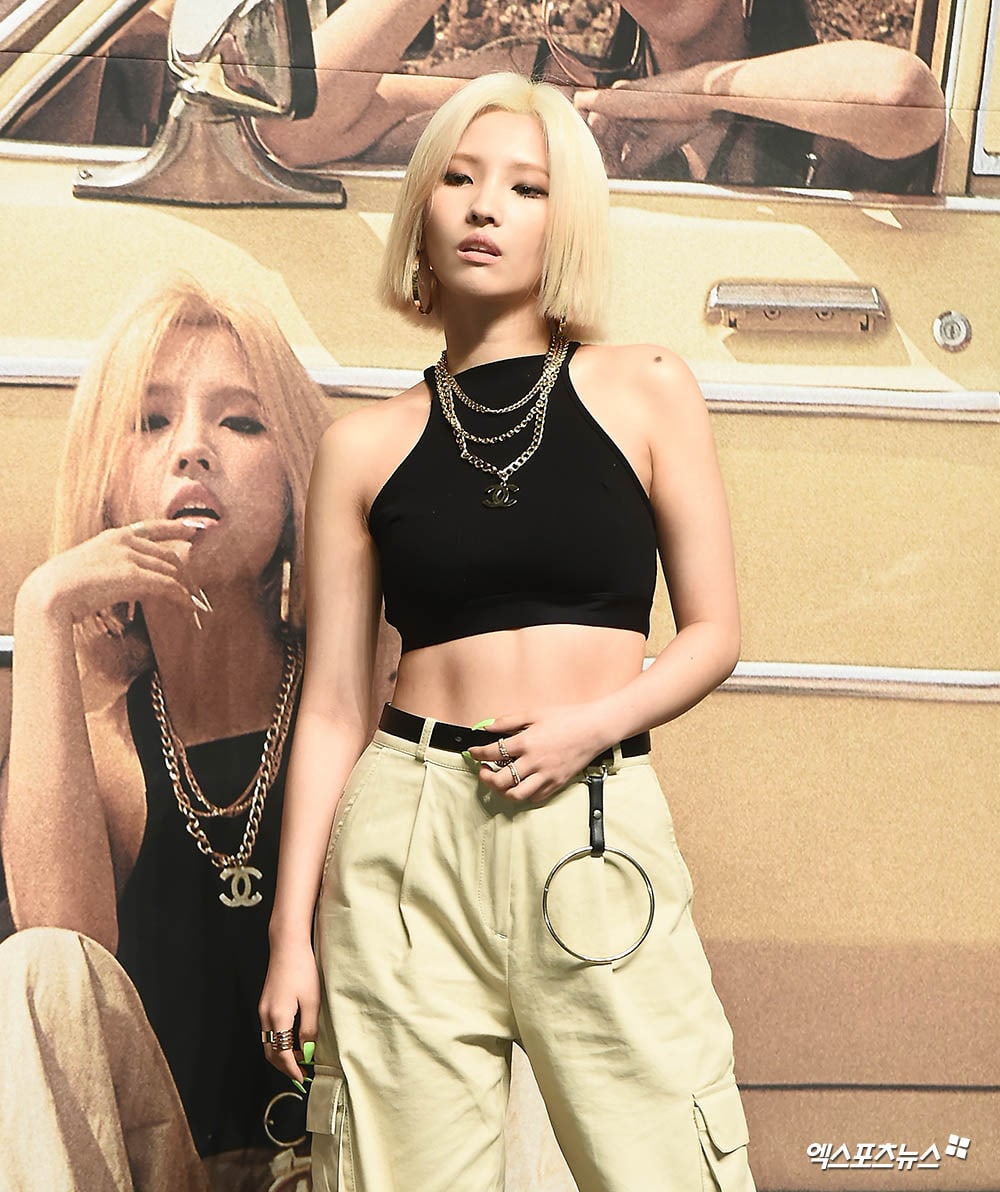 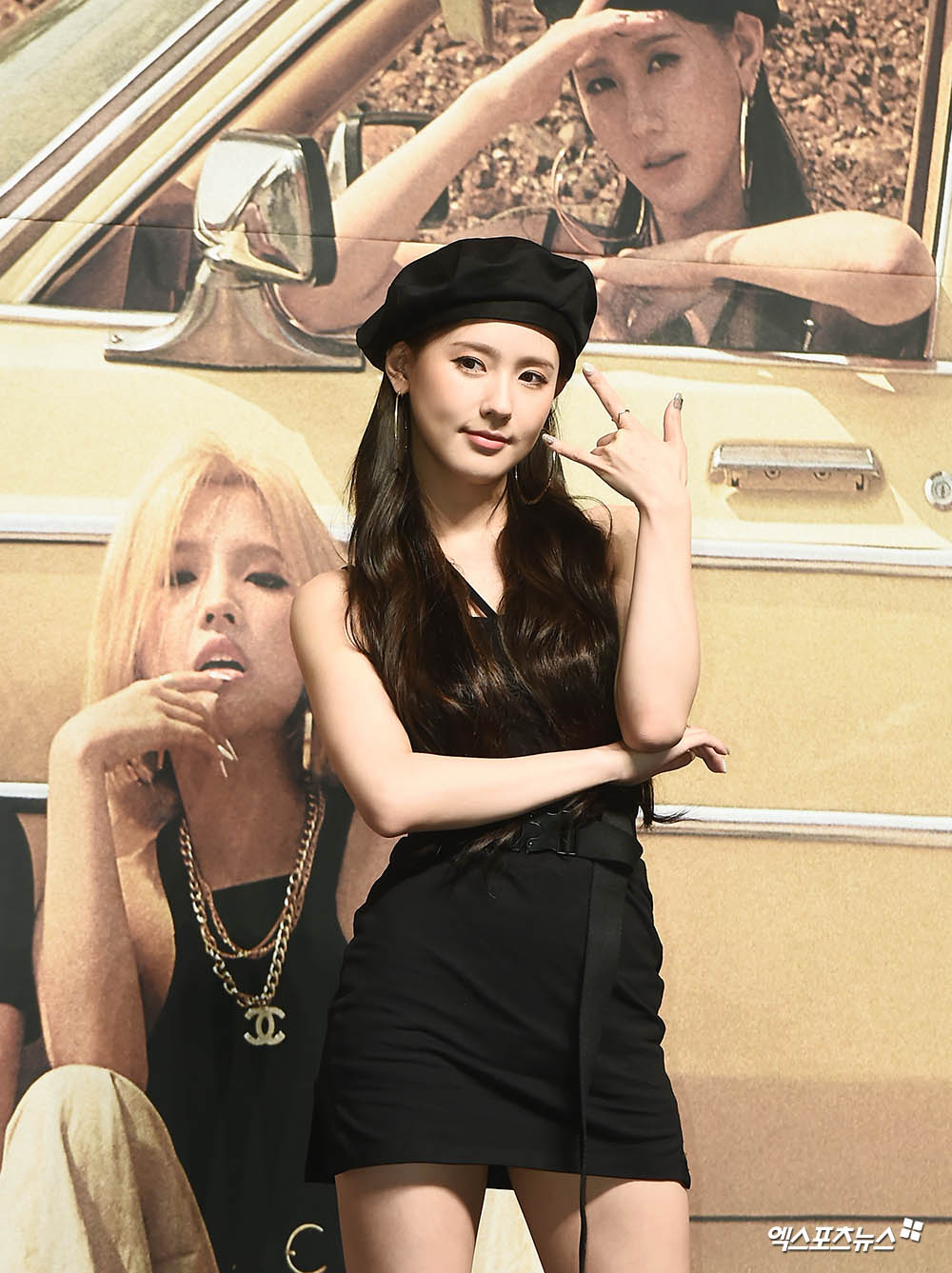 Minnie said, “When Soyeon said she was writing a song, I was really looking forward to finding out what kind of song it would be. When I first heard the DJ-style part, I thought, ‘This is really new.’ I listened to it until the end, and as soon as I heard the outro, I liked it and thought it would be easy to sing along to.”

Soyeon added, “Hip hop was a genre I wanted to try even before I debuted. It wasn’t burdensome for me. It’s a song that highlights everyone’s individual colors.” Echoing similar sentiments, the other members said that they didn’t feel any pressure or fear about their new concept.

Soyeon went on to describe the songwriting process, recalling, “I referenced a lot of musicians as inspiration and made a PowerPoint presentation while working on the song. I was inspired by looking at things like ’90s fashion and iconic cars from the ’90s. Also, because I’m a rapper, I’ve always liked hip hop. I also looked at hip hop dance [for inspiration].” 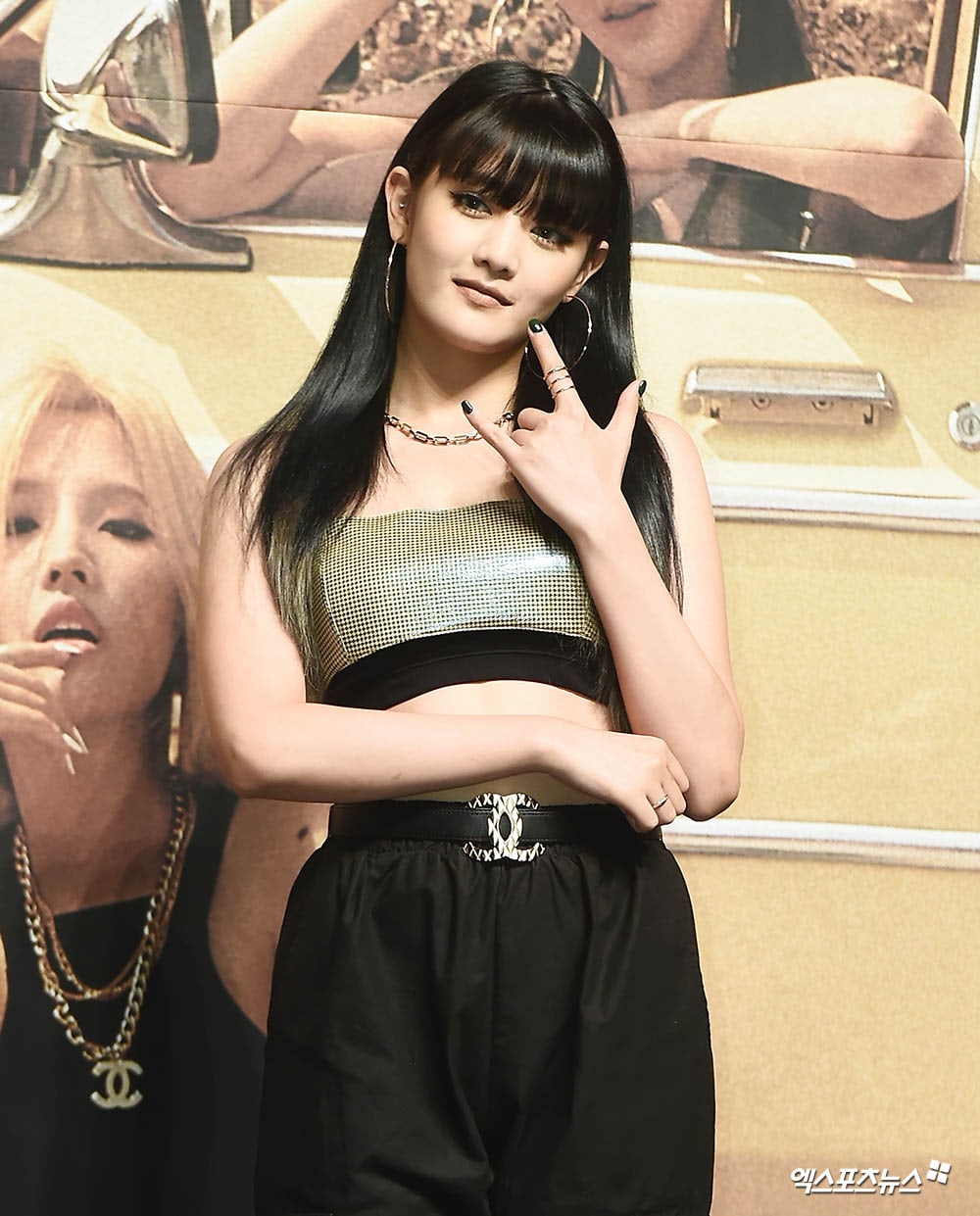 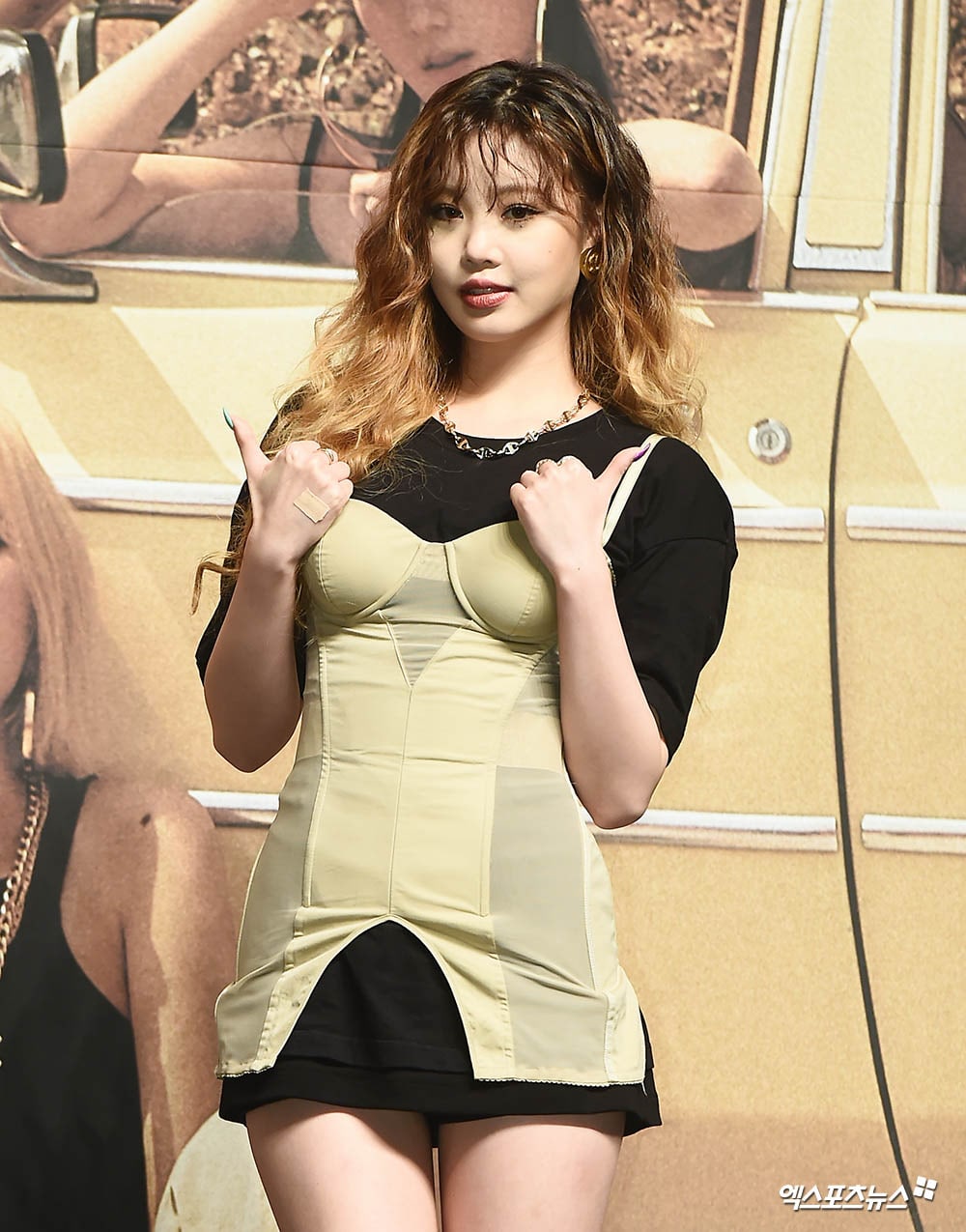 Shuhua commented, “We tried to express (G)I-DLE’s unique. I think our color is getting stronger as we try new things, and I hope that you’ll notice more of (G)I-DLE’s charms through this new song.”

(G)I-DLE also described their goals for the near future. They shared, “Our goal for this year was to achieve a high ranking on the music charts, but we have a new goal now. This year, because we want to communicate with Neverland [(G)I-DLE’s fandom], we want to hold a mini-concert and a fan meeting.”

Miyeon added, “I also want to win No. 1 on a music show. Our lyrics for [‘Uh-Oh’] are really direct and refreshing, so I hope that many people can relate to them. Our goal is for people to resolve things that frustrated them and to have fun with us.” 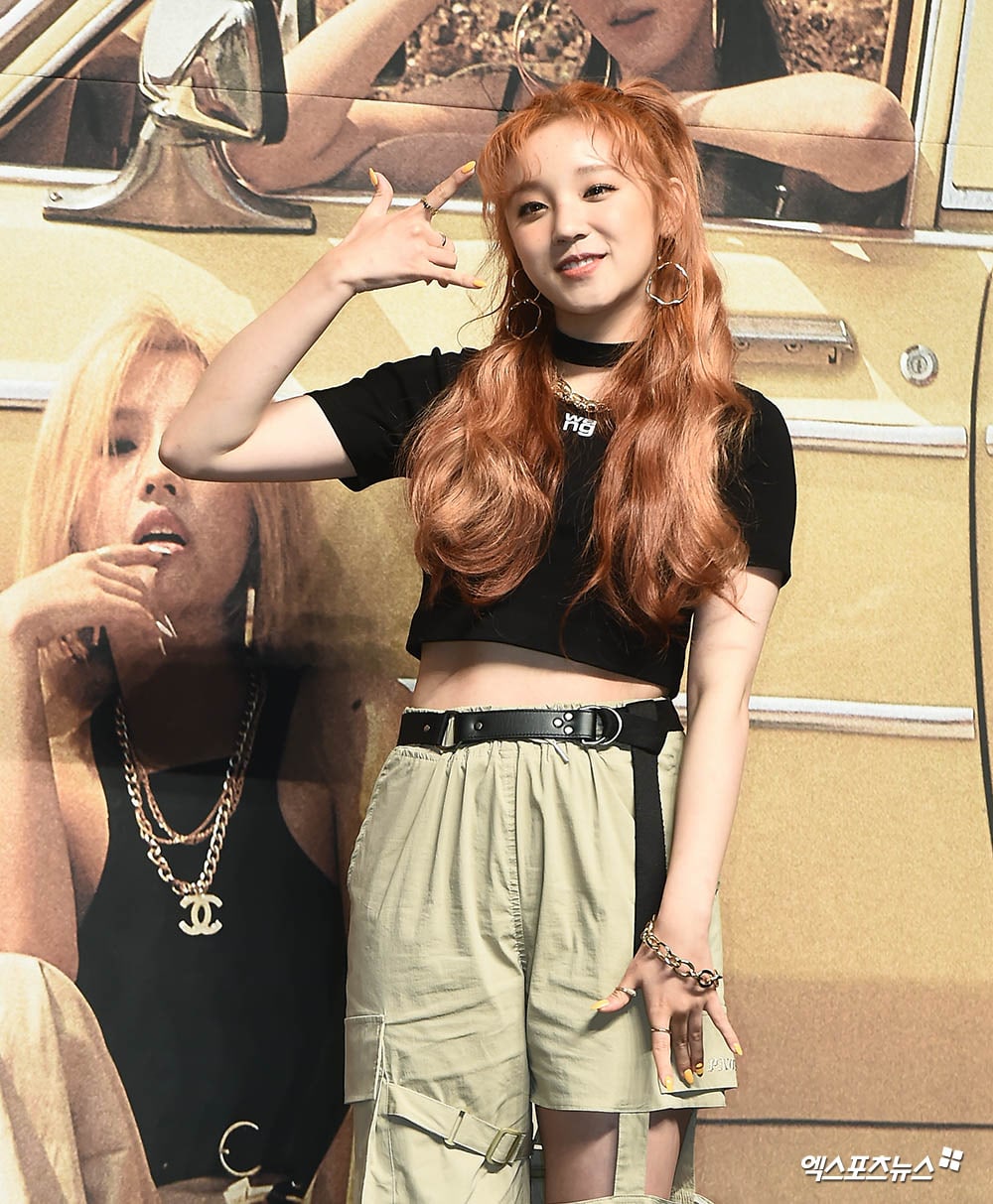 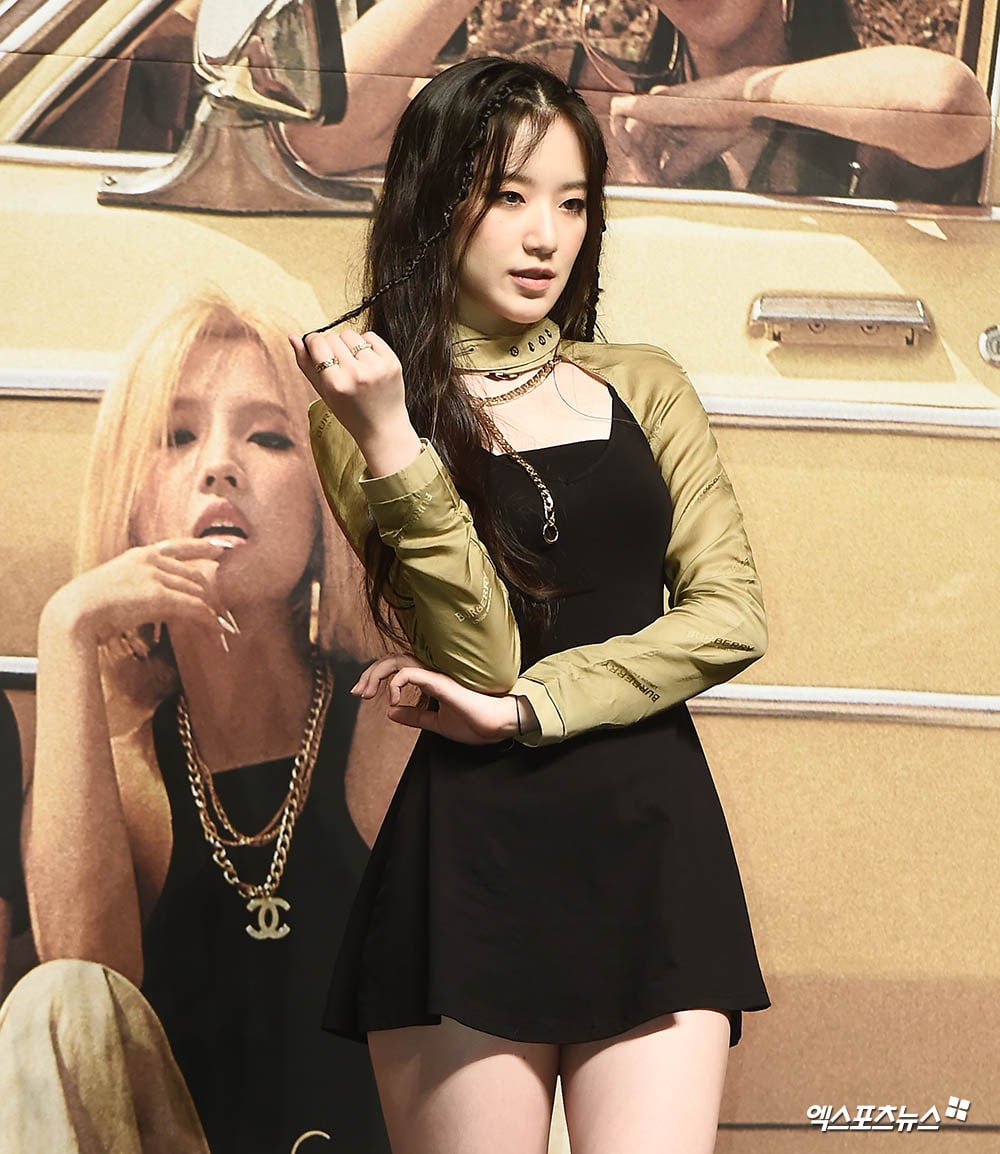 (G)I-DLE
XPN
How does this article make you feel?