“Melo Is My Nature” has revealed photos of the first script reading!

The actors began by introducing themselves and their characters before diving straight into the script reading. 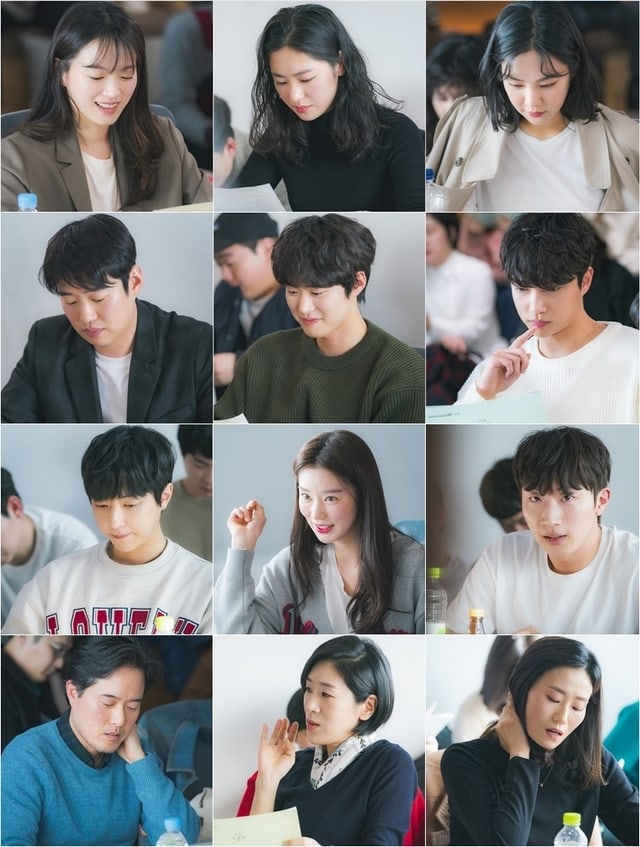 Director Lee Byung Hun, who has previously created hits including films “Twenty” and “Extreme Job,” commented, “The actors had such great rhythm and chemistry [today]. I think we will be able to work on set with no worries.”

“Melo Is My Nature” is set to premiere in July and will be available on Viki.