Red Velvet Shares Their Thoughts On Fame And Living As Celebrities 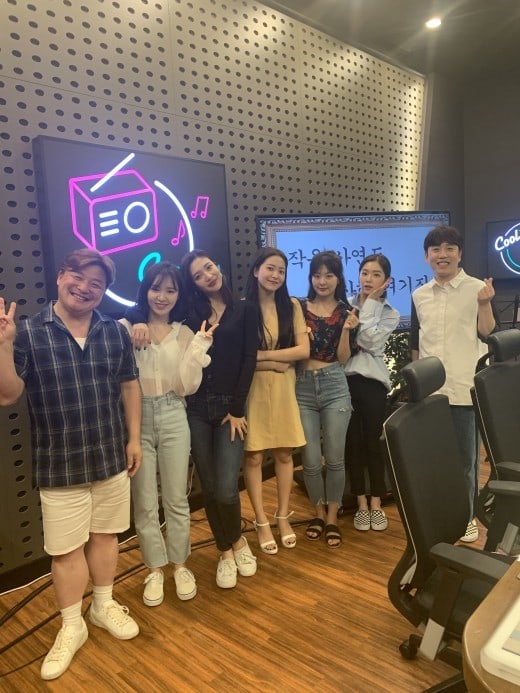 Introducing Red Velvet, Nam Chang Hee said, “They took No. 1 on the weekly domestic album chart. No. 1 on the iTunes charts of 28 countries around the world. And No. 1 in my heart.”

He added, “Before they came on the show, we talked about the celebrity lifestyle. We may be celebrities, but we don’t know much about what it means to live as a celebrity. We decided to ask Red Velvet.”

The Red Velvet members were then asked a question from a listener about what they would do if they had one day to live as a non-celebrity. Yeri said, “I wouldn’t do anything, but I would lie in bed and eat a leisurely meal. I would watch a movie, eat dessert, and just laze around.”

Irene said, “You asked about living as a non-celebrity, but there wouldn’t be that big a difference. There isn’t anything I feel uncomfortable about right now. Even if I walk around outside, people don’t really recognize me.”

Red Velvet recently made a comeback with the album “The ReVe Festival: Day 1” and the title track “Zimzalabim.”