Upcoming Channel A drama, “Love Affairs in the Afternoon,” has previewed three of the unhappy marriages in the show.

While previous teasers for the drama have focused on the illicit affairs between Park Ha Sun, Lee Sang Yeob, Ye Ji Won, and Jo Dong Hyuk’s characters, the latest teaser hints at the lives of the actual married couples in the show. 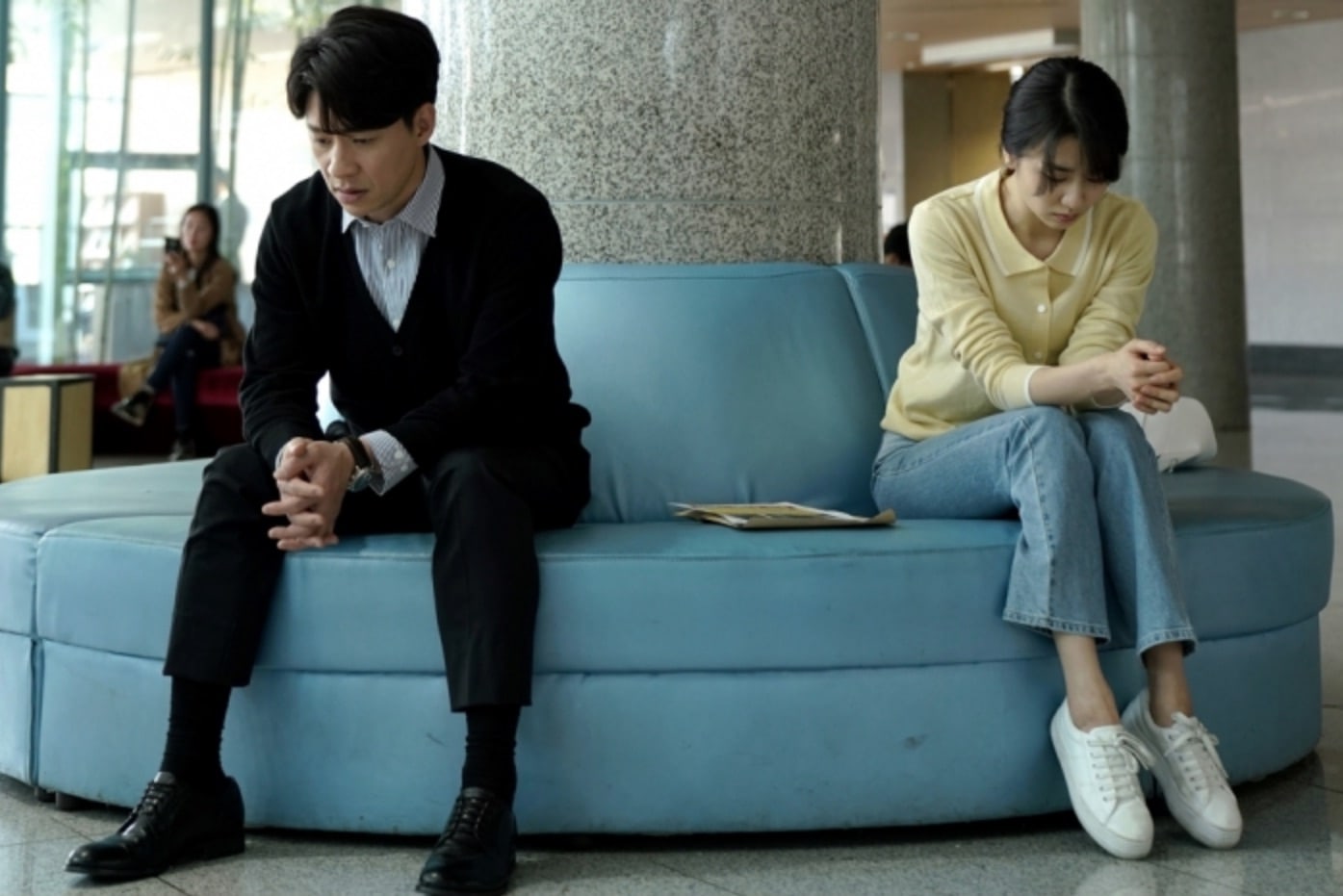 In the drama, Son Ji Eun (Park Ha Sun) and Jin Chang Gook (Jung Sang Hoon) have been married for 5 years. Jin Chang Gook is the section chief at a social service center and Son Ji Eun works part-time at a grocery store. Although they don’t have any children, they appear to everyone as an ordinary and stable married couple.

However, appearances often belie the truth. Both of them are bored with their marriage and no longer have any interest or passion for each other. Strangely, Jin Chang Gook, despite not having any children, calls his wife “Mom.” (In Korea, spouses might call each other ‘Mom’ or ‘Dad’ after having children.) 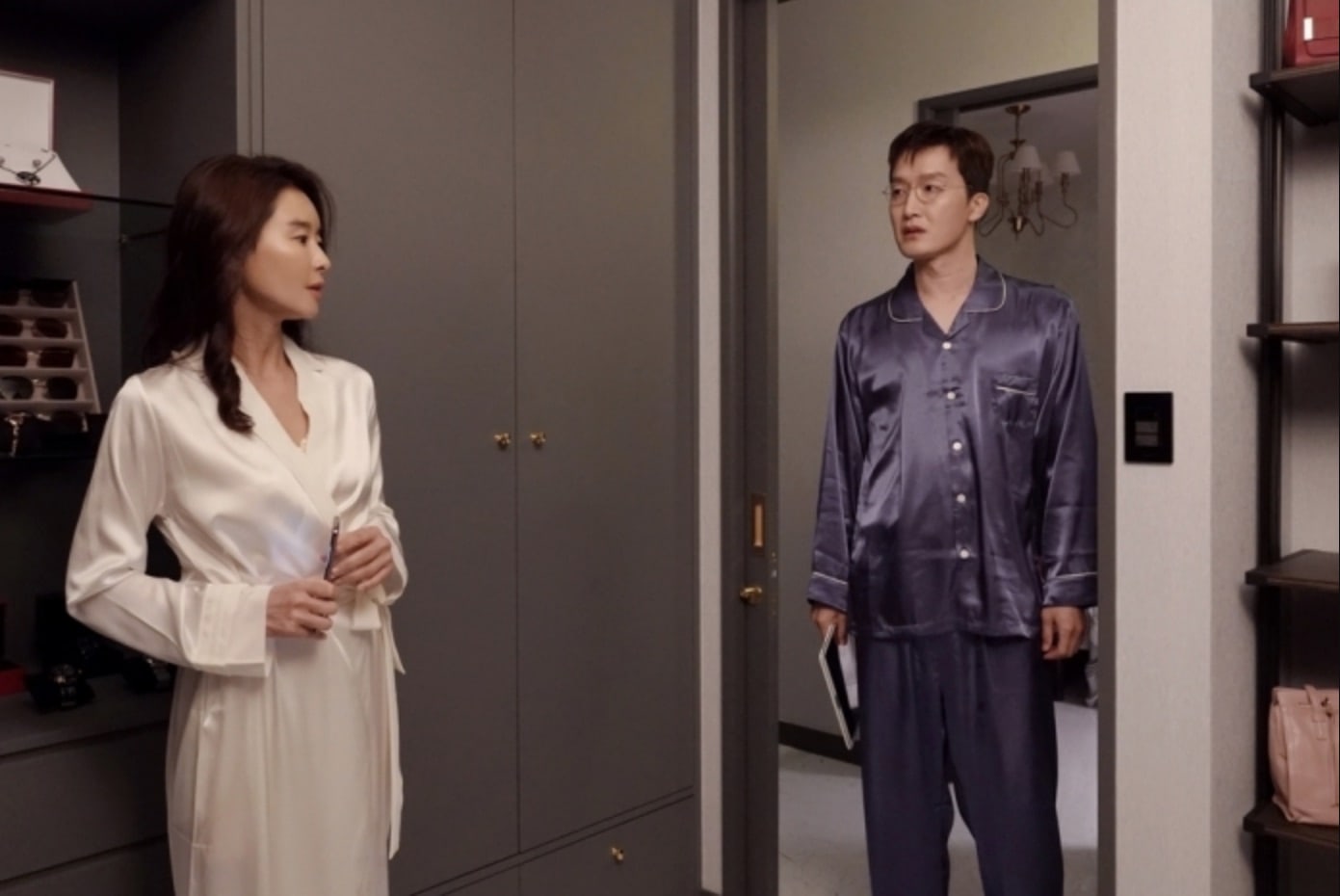 Choi Soo Ah (Ye Ji Won) and Lee Young Jae (Choi Byung Mo) have been married for 17 years. To everyone, they look like the perfect married couple: a husband who is the CEO of a successful publishing company and a beautiful wife who was a former ballerina. They also have two lovable daughters and live in a house that is so beautiful it looks like a model home.

However, their marriage is described as a “display window.” Neither the husband nor the wife trust each other and they each live with their own secrets. 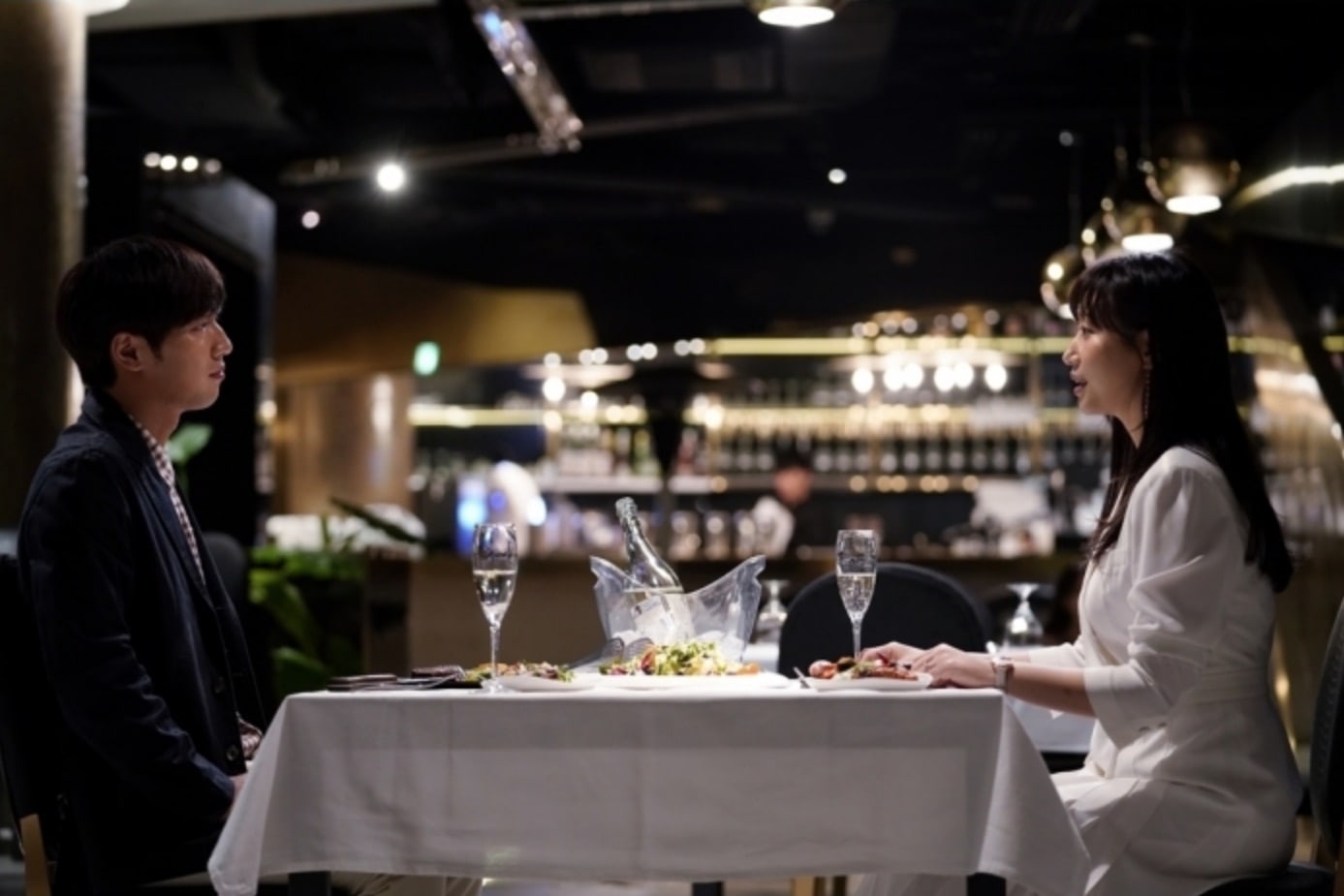 Yoon Jung Woo (Lee Sang Yeob) and No Min Young (Ryu Abel) have been married for 5 years. They met while studying abroad in the United States and after getting married, they spent three years as a long-distance married couple. Yoon Jung Woo taught biology at a Korean university while No Min Young continued studying for her doctorate in the United States.

No Min Young returned to Korea after getting her degree, but the couple have grown distant from one another in the three years they were apart. They are awkward with each other and act more like strangers than a married couple.

“Love Affairs in the Afternoon” premieres on July 5 at 11 p.m. KST.