Henry Talks About His Career After Leaving SM Entertainment

Henry spoke about changes in his personal and professional life.

On June 28, Harper’s Bazaar released Henry’s pictorial, featured in the July issue of the magazine.

In May, Henry released “Untitled Love Song,” which was his first comeback since his departure from SM Entertainment and signing with Monster Entertainment in November.

The singer-actor shared his optimistic mindset and aspirations in the interview accompanying his photo shoot. “I thought that everything would be possible if I wore comfortable clothes,” said Henry. “I now feel that I can express something with clothes. People change according to what they wear. I think the answer is wearing what you want and expressing yourself, even if they’re weird clothes. They don’t have to be expensive or nice.”

He continued, “I now get to choose everything. I want to be responsible for everything. Since I’m in the driver’s seat, I want to go to a good place.” 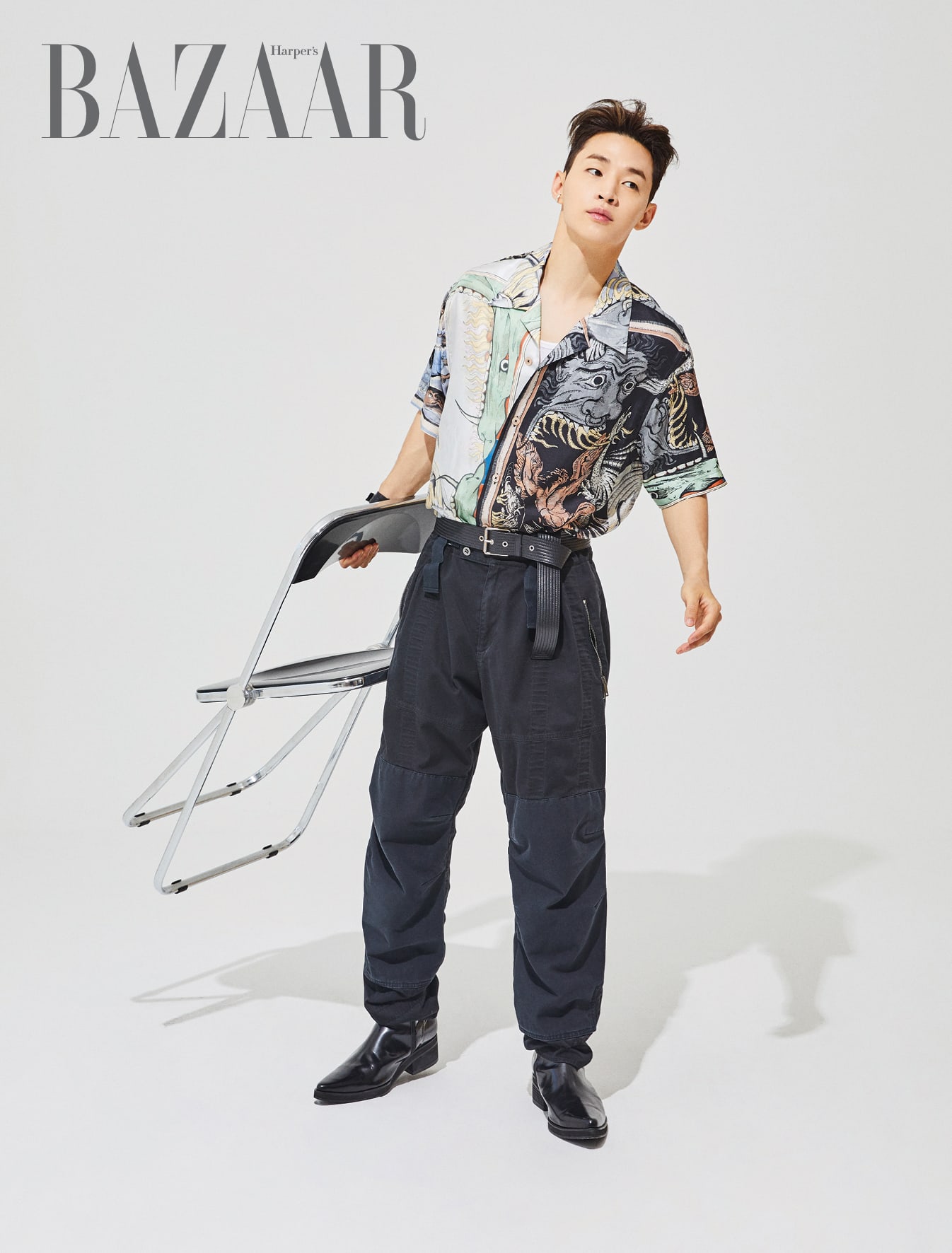 Henry
Harper's Bazaar
How does this article make you feel?