Jay Park is the cover model for Esquire’s July 2019 issue. This is the artist’s first cover shoot for the magazine since July 2017, and he returns this time with a new YouTube documentary called “CHOSEN1” and a new album titled “The Road Less Traveled.”

Jay Park, who is the CEO of the music labels AOMG and H1ghr Music, is known for the support his labels offers their artists as well as their collaborations with up-and-coming musicians.

“It’s because I know what it’s like,” said Jay Park. “I was new and unknown once upon a time, too. There were times when I thought, ‘I wish someone would reach out to me or help me.'” 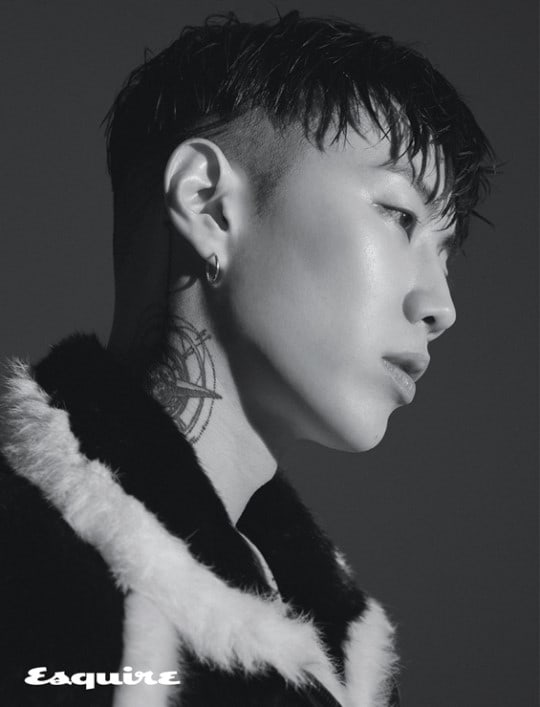 His time working in the United States is the most memorable for him from the past 10 years, he said. “Honestly, I never thought I would become a singer or a rapper, so from the beginning, at everything that’s happened to me thus far, I think, ‘I can’t believe this.’ But starting to promote in the United States, there was a lot of pressure. I felt something that was impossible for me was about to happen.” 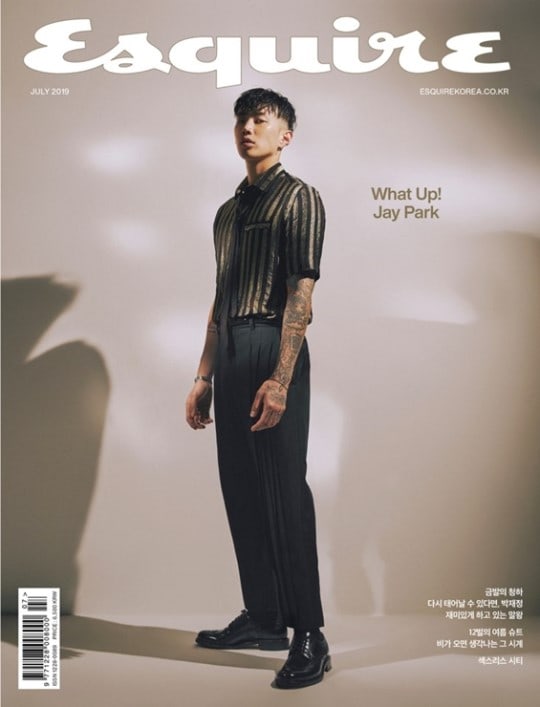 “Since I was young, I never thought light of anything, and I never settled or thought, ‘This much, I can do.’ No matter what I do, if I’m going to do it, I want to do it right. Because I don’t want to embarrass myself.”

“It’s still hard to see an Asian rapper in the American hip hop industry, but I want people to know that through hard work, I’m tearing down the walls bit by bit. I want to inspire kids who dream of being where I am now and motivate them to believe in themselves.” 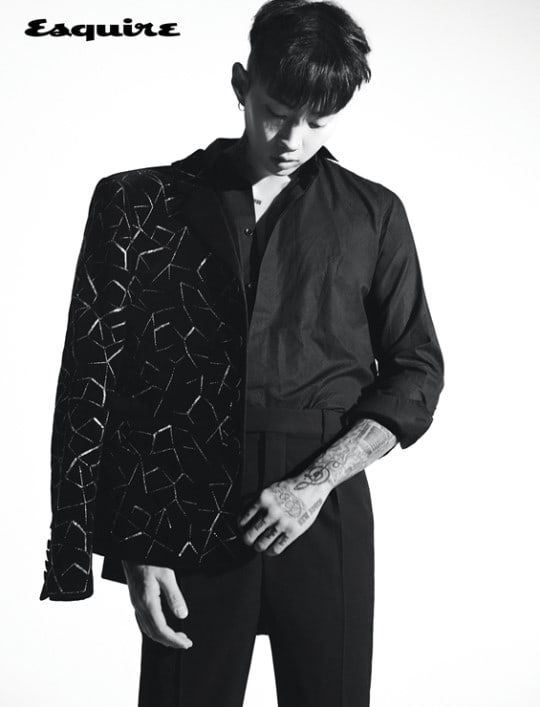 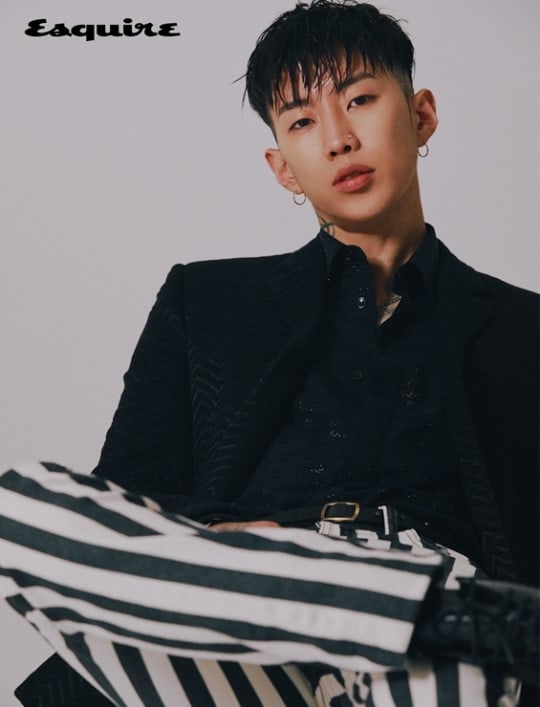 Esquire
Jay Park
How does this article make you feel?