On the latest episode of “Yoo Hee Yeol’s Sketchbook,” Chungha named her pick for the celebrity who had performed the most memorable cover of her hit song “Gotta Go“!

Chungha appeared as a guest on the June 28 broadcast of the KBS 2TV music talk show, where host Yoo Hee Yeol mentioned that she had released an impressive string of hits following her debut as a solo artist.

After Chungha opened her segment of the program by performing a live rendition of “Gotta Go,” Yoo Hee Yeol remarked, “The dance to this song, ‘Gotta Go,’ is so popular. So many people have covered it. Even though I’m sure you’re grateful to all of the people [who have covered it], was there anyone you found particularly memorable?”

Chungha replied, “There was someone whom I found really unexpected. It’s Jung Seung Hwan.”

When Yoo Hee Yeol reacted with shock, she went on to explain, “My mother and I were watching TV at night, and there was a variety show on. In the program, you had to watch a song being performed on the screen and dance to the choreography on the spot, and Jung Seung Hwan was so good at it. He really made the song come alive in his own way.” 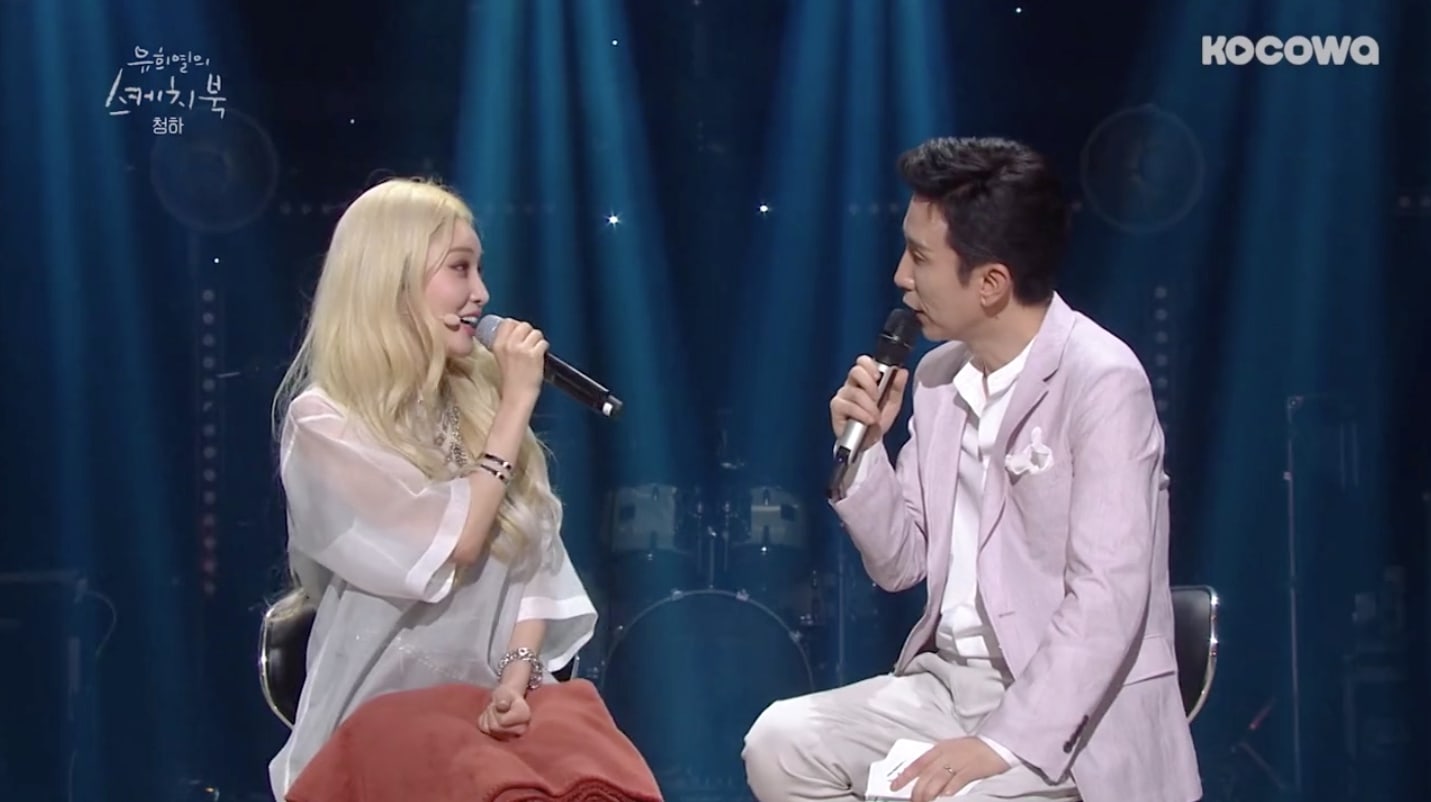 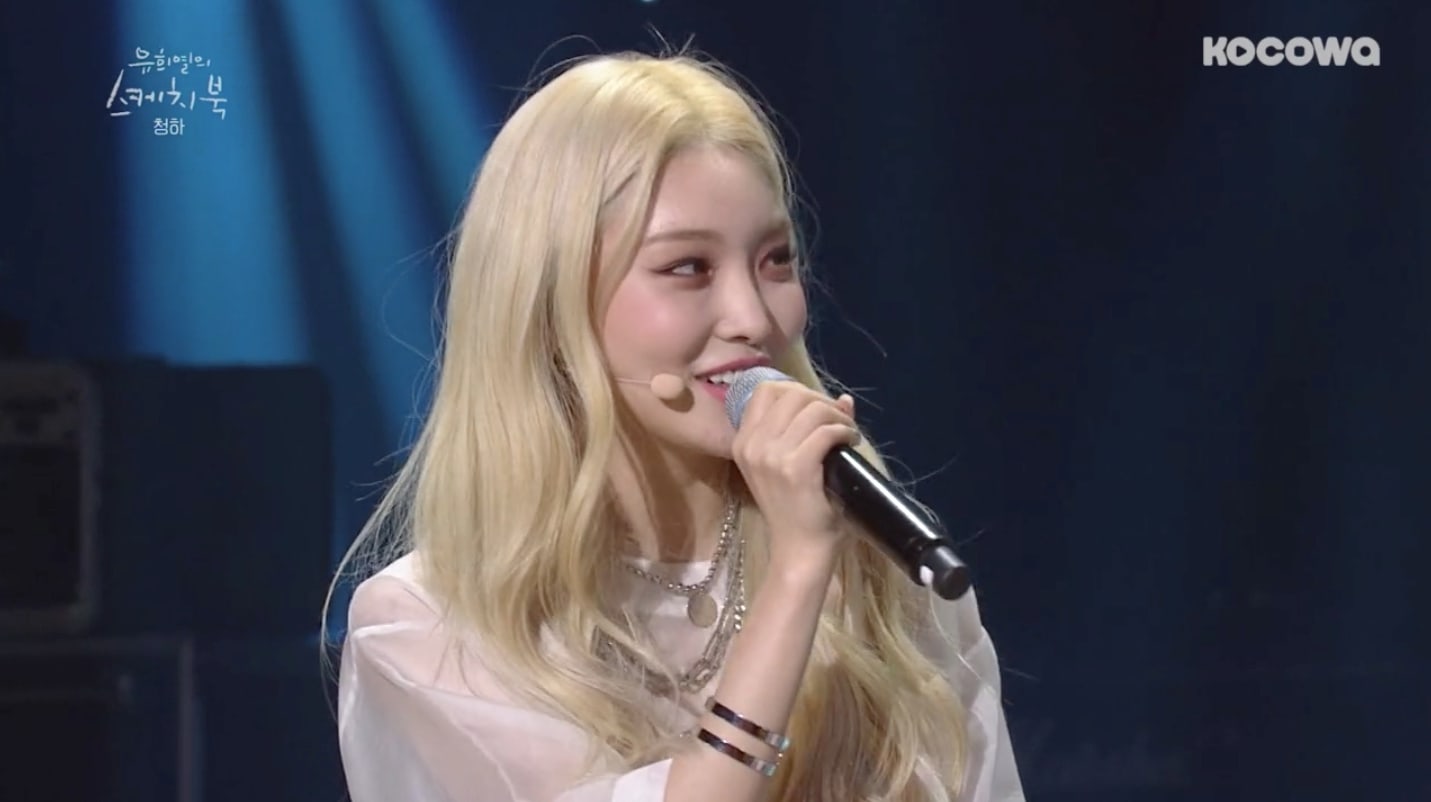 Who do you think performed the most memorable cover of Chungha’s “Gotta Go”? Leave your thoughts below!

You can also check out the full episode of “Yoo Hee Yeol’s Sketchbook” here: