Dreamcatcher has revealed their official colors!

The group also shared a striking image of a red moon partially obscured by black clouds (featuring all three of their new colors), along with the caption: “The day that the red moon rises, DreamCatcher invites you into their dreams.” 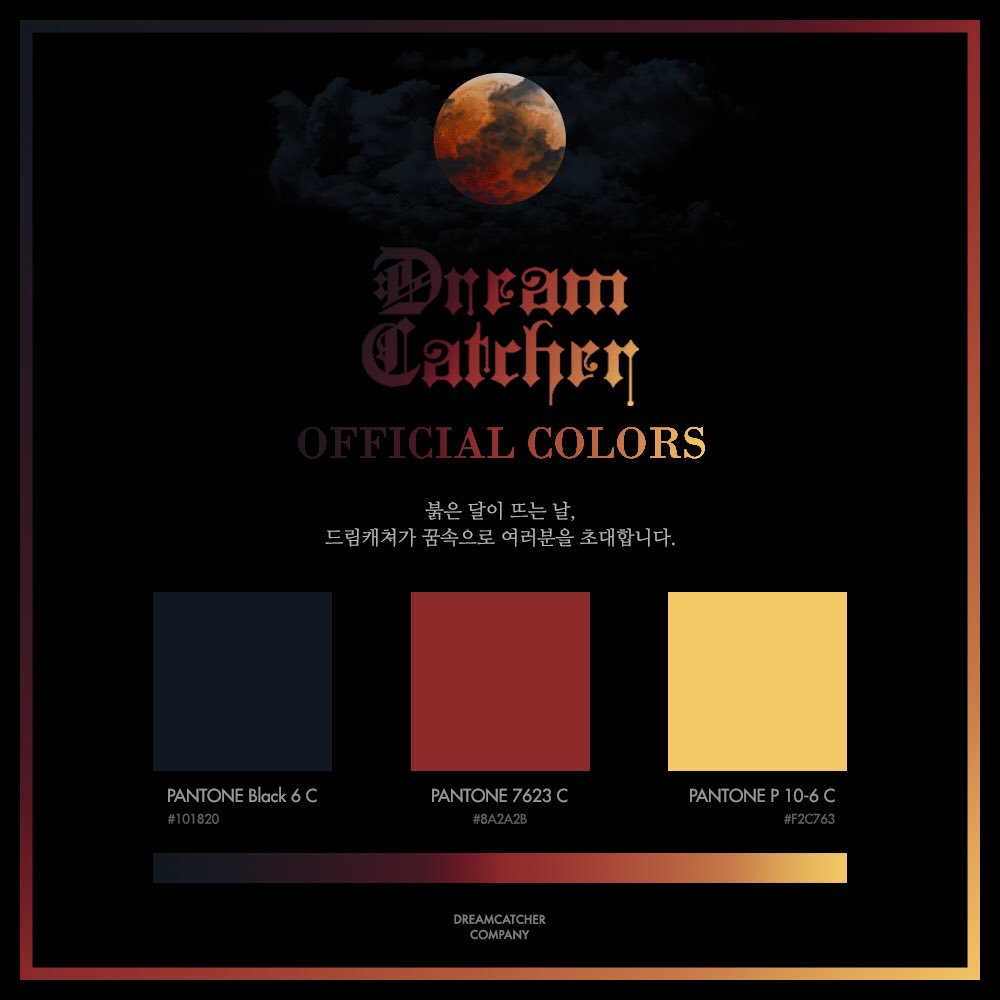 DreamCatcher’s most recent comeback was in February of this year, when they released their fourth mini album “The End of Nightmare” featuring the title track “PIRI.”

Are you excited about DreamCatcher’s new official colors?