A remake of the popular U.S. series “Designated Survivor,” this tvN drama tells the story of the head of the Ministry of Environment Park Moo Jin (played by Ji Jin Hee) who unexpectedly leads the country for 60 days after a terror attack kills the president and others in the line of succession during the State of the Union Address. Kang Na Na appears as Han Na Kyung, an agent of the National Intelligence Service task force investigating the terrorist attack on the National Assembly.

First off, Jin Ji Hee was asked if he felt any pressure due to the original series, and he honestly replied, “It wouldn’t make sense if I said no. I enjoyed it so much. When I thought about who should take the role if it’s made in Korea, I thought I was perfect for it. I thought it would be great if I could do it.”

Then he said, “I wondered what the difference was from the original version, and I realized the speech was different. We are intertwined in a complicated and subtle way on the Korean Peninsula. The writer wrote it in a very interesting way, so I thought I definitely had to do it. I’m really grateful to the writer.” 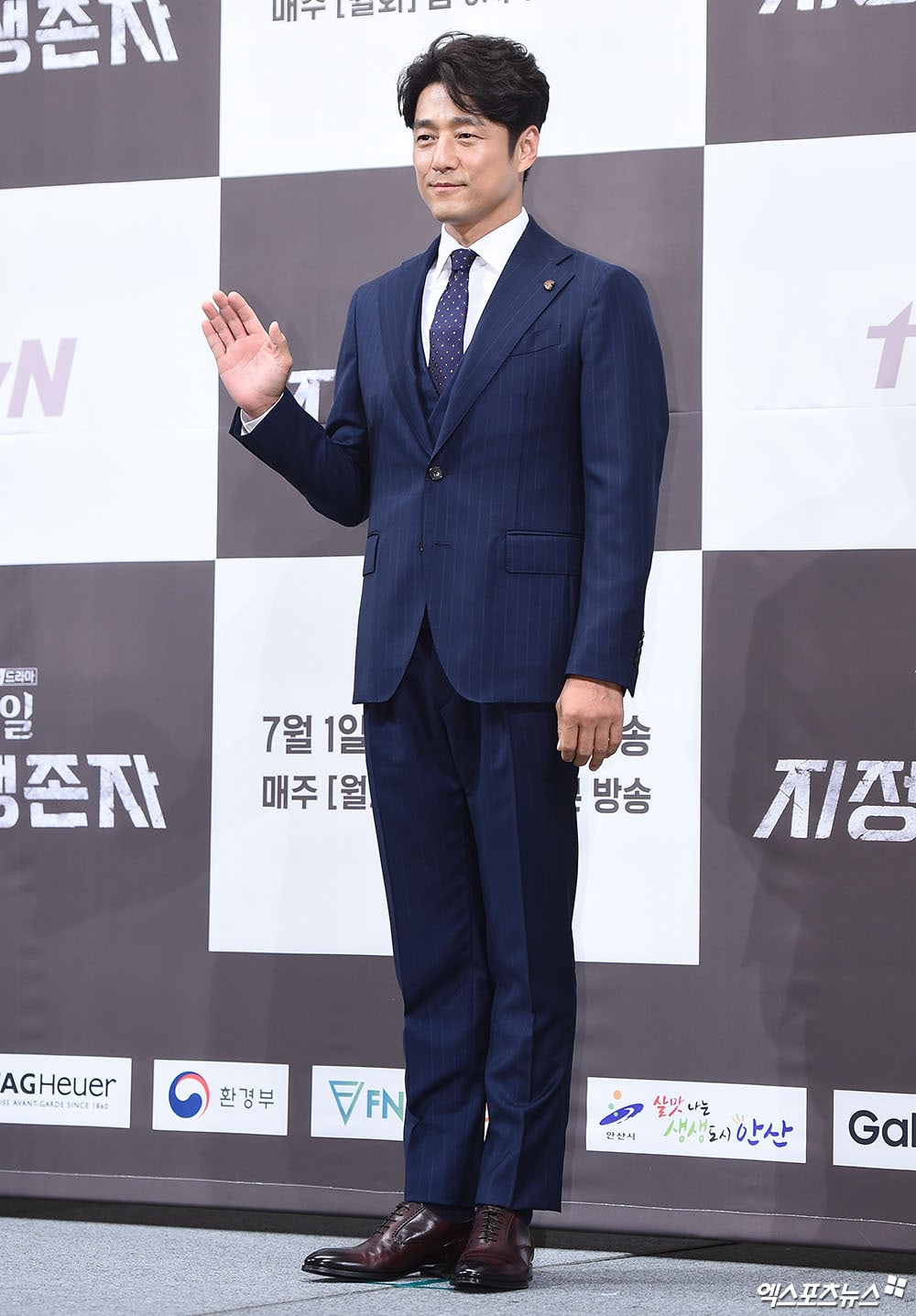 Kang Han Na revealed she went to action school for the drama and said, “I went to action school because I had to be good at action. On the first day, I rolled forward and backward, but I pulled my neck tendon. It made me realize that action isn’t easy. After continuous practice, I was able to portray realistic action scenes, so I am proud of myself.” 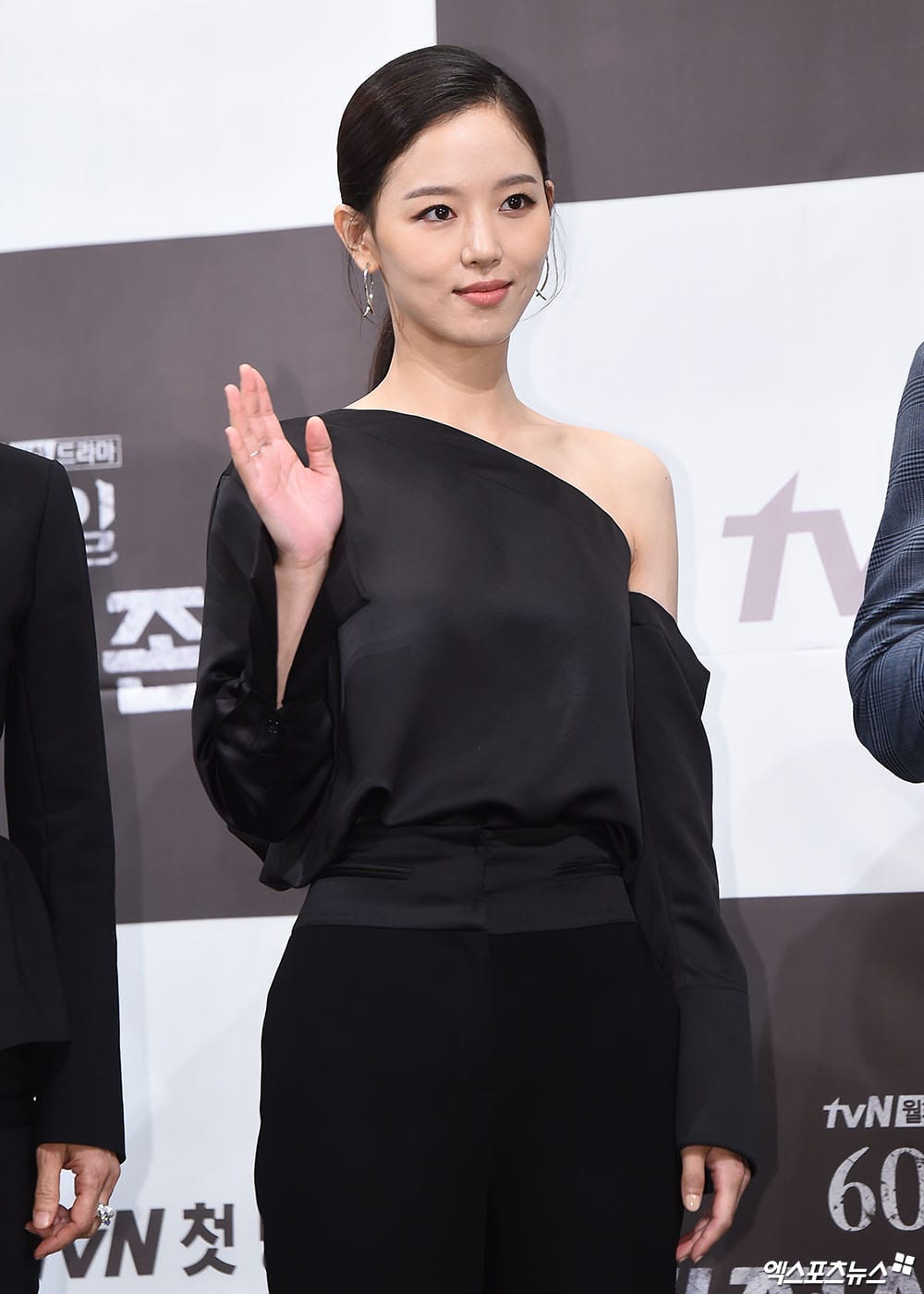