GFRIEND Talks About Taking On A New Concept, 1st Place Promise, And More

GFRIEND is back with a new style with “Fever”!

On July 1, the girl group held a showcase for their seventh mini album “Fever Season.”

Sowon shared, “We have been on an Asia tour since May. We returned to Korea yesterday after finishing our performance in Malaysia. We aren’t tired because we got energy from Buddy [GFRIEND’s fan club name]. We will be performing in nine Asian cities including Singapore, Bangkok, Hong Kong, and Yokohama and meeting Buddy.” 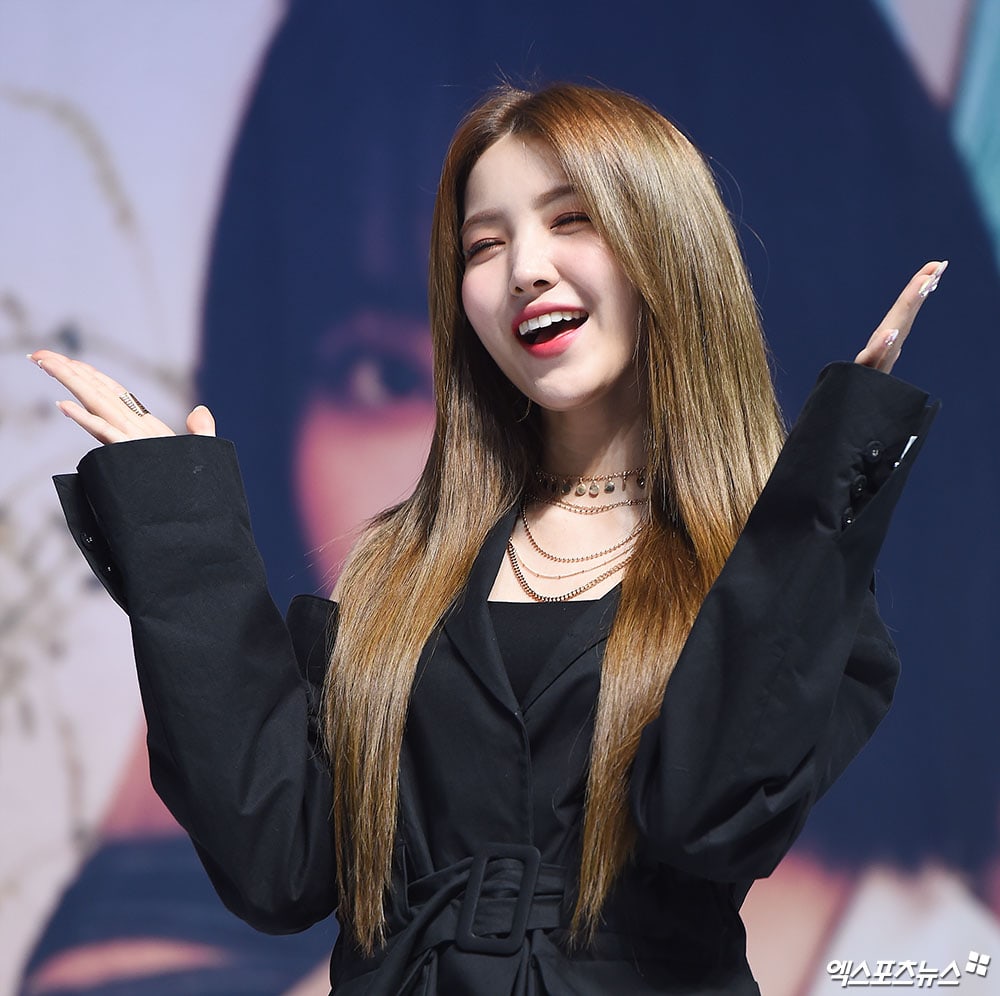 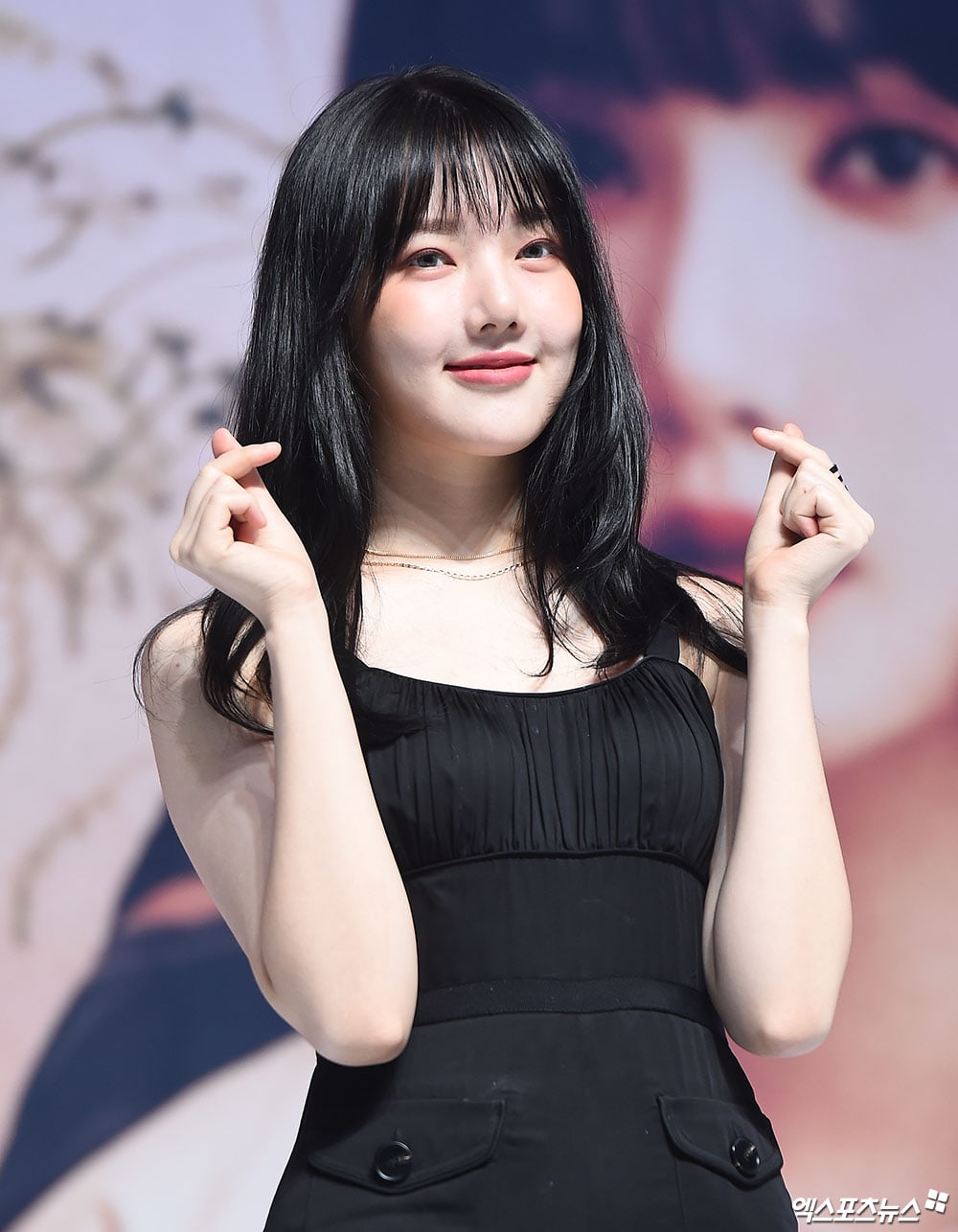 Then she talked about their new album concept, saying, “We received much love for our school trilogy at the beginning of our debut. We wanted to create a series again, so we brought ‘season’ from ‘Season of Glass.'”

Yerin added, “Before, we had a soft concept, and this time, we tried to look cool.” Umji commented, “Although our images on stage are important, we wanted to show you how our album itself has developed, so we paid special attention to the songs.”

Yuju said, “It’s the first time I’ve been in charge of the verse part since ‘Fingertip’, so I’m excited.” Eunha added, “We worked hard to sing in a cool way.” 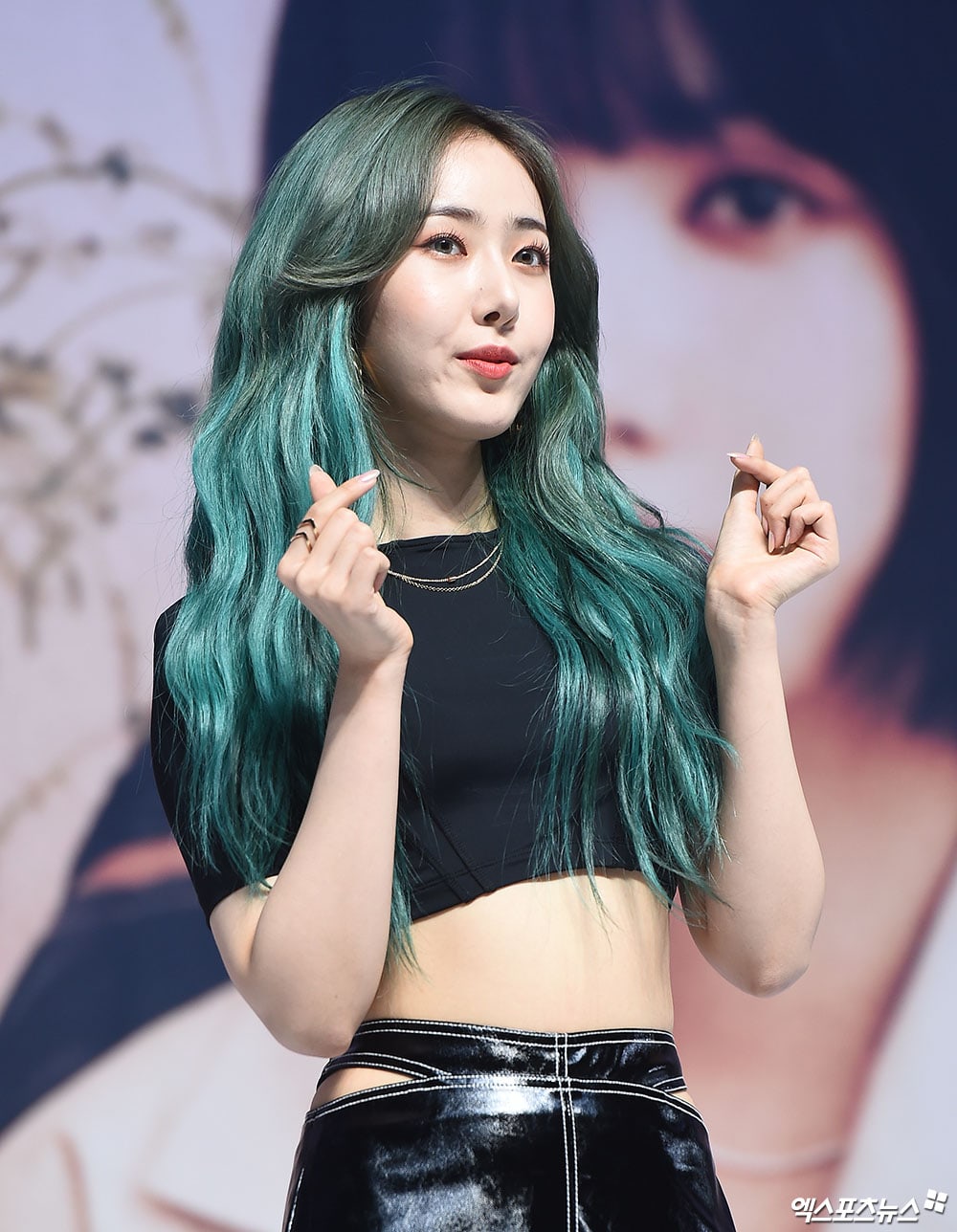 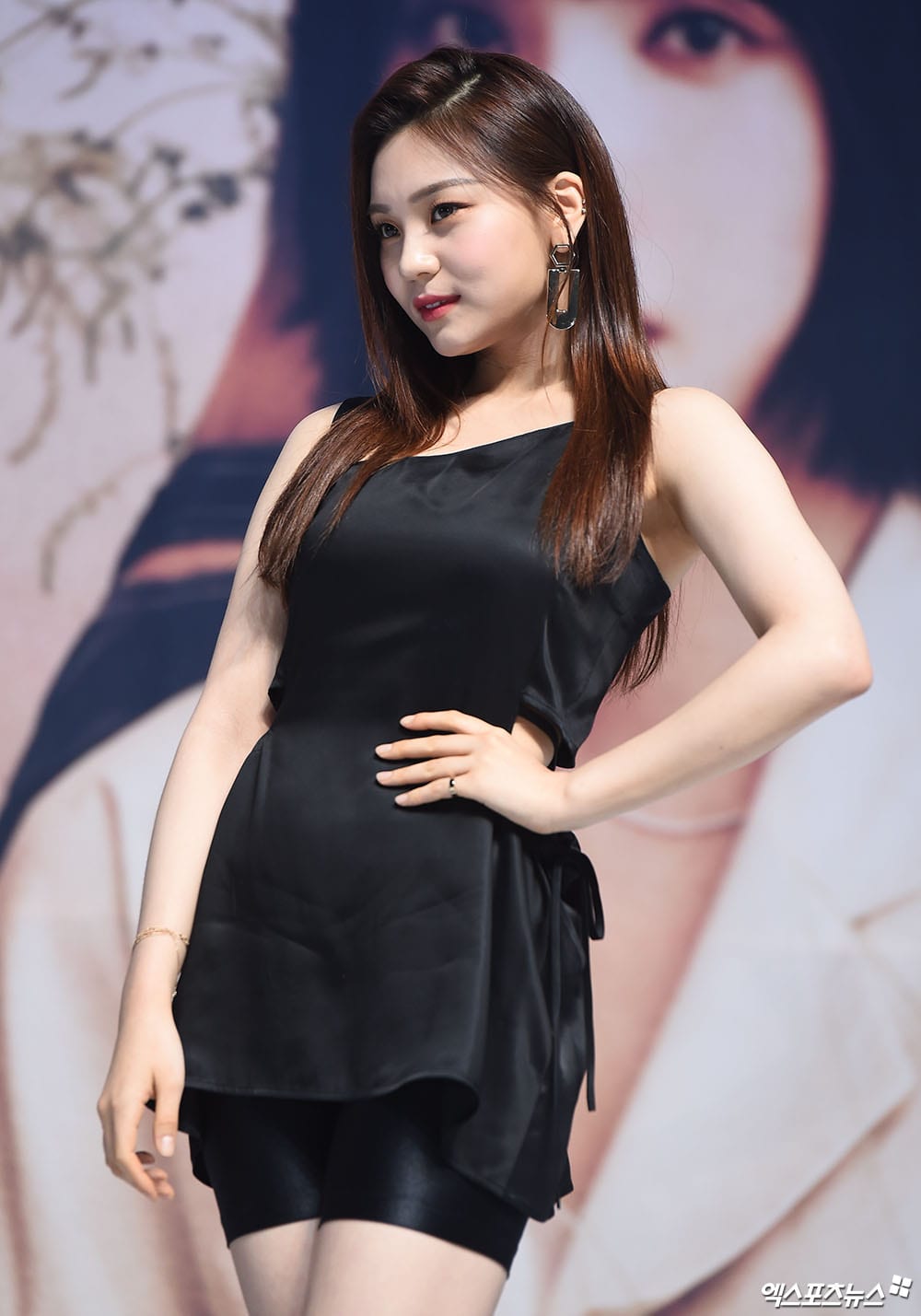 GFRIEND talked about their styles as well. Yuju explained, “Rather than changing styles completely, we grew and transformed naturally. Rather than saying we tried on styles that didn’t suit us, we had fun practicing while thinking that it was ours.” Umji added, “We felt that it fit our age and concept well. We’re growing up, so it doesn’t seem right if we go with the same style and we don’t grow up in our songs. It’s a little new, but we’re trying not to lose too much of our [original image]. We will work harder so that many people can say, ‘GFRIEND is good at pulling this off too.'”

Not only did the members change their concepts and styles, but they also grew in terms of performance and dance. Sowon said, “You’ll be able to see GFRIEND’s musical style upgraded to a new level. We’ll show you how much we’ve grown performance-wise, so look forward to it. There was a change in choreography, so we tried to unite in harmony while saving individual charms.”

SinB commented, “In the past, if we used to focus on sharp synchronization, and this time we focused more on individual feel and swag. Personally, I’ve never done this style of choreography, so I tried to look cool. I’ve dyed my hair an unusual color so I’m trying to maintain it.” 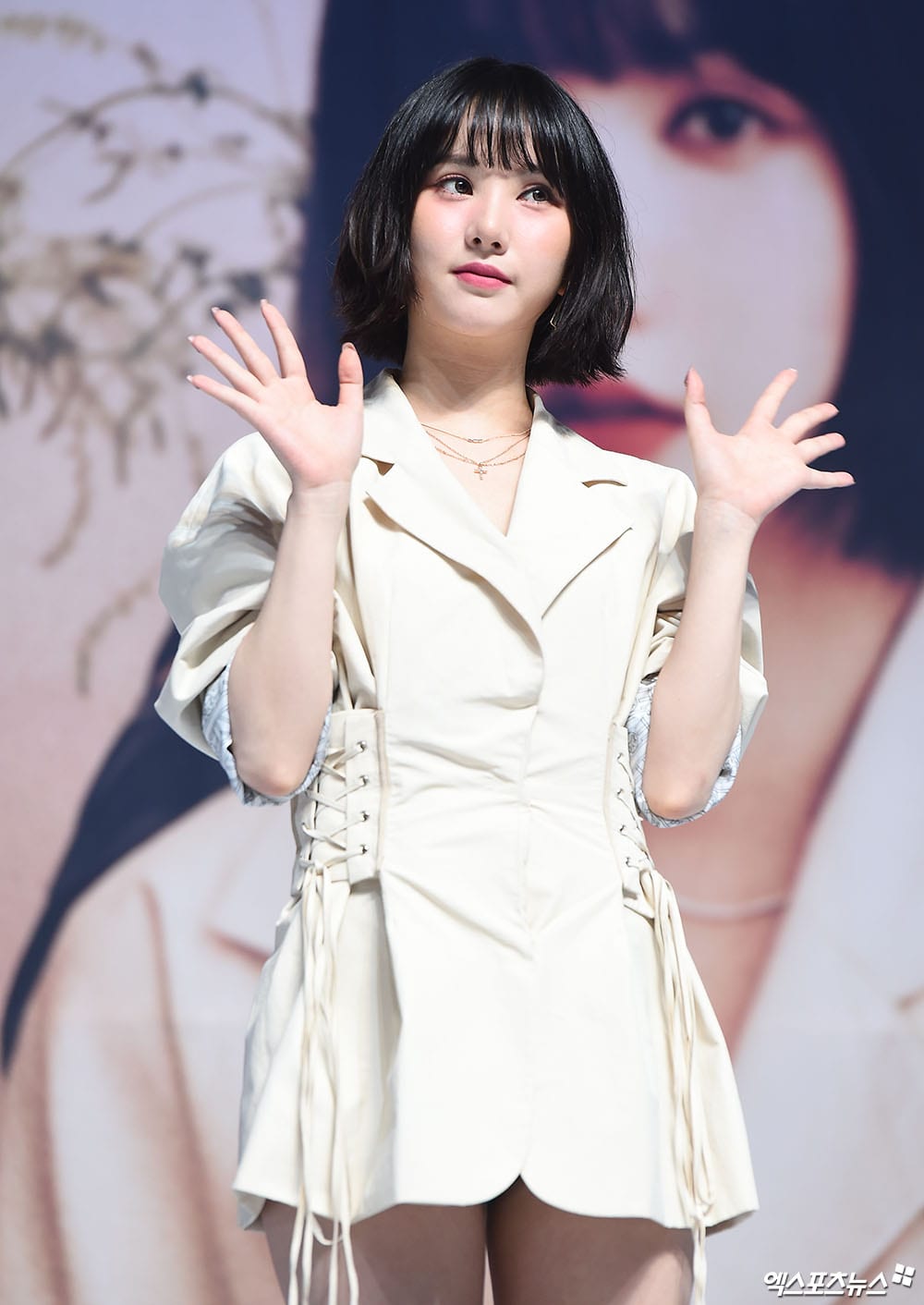 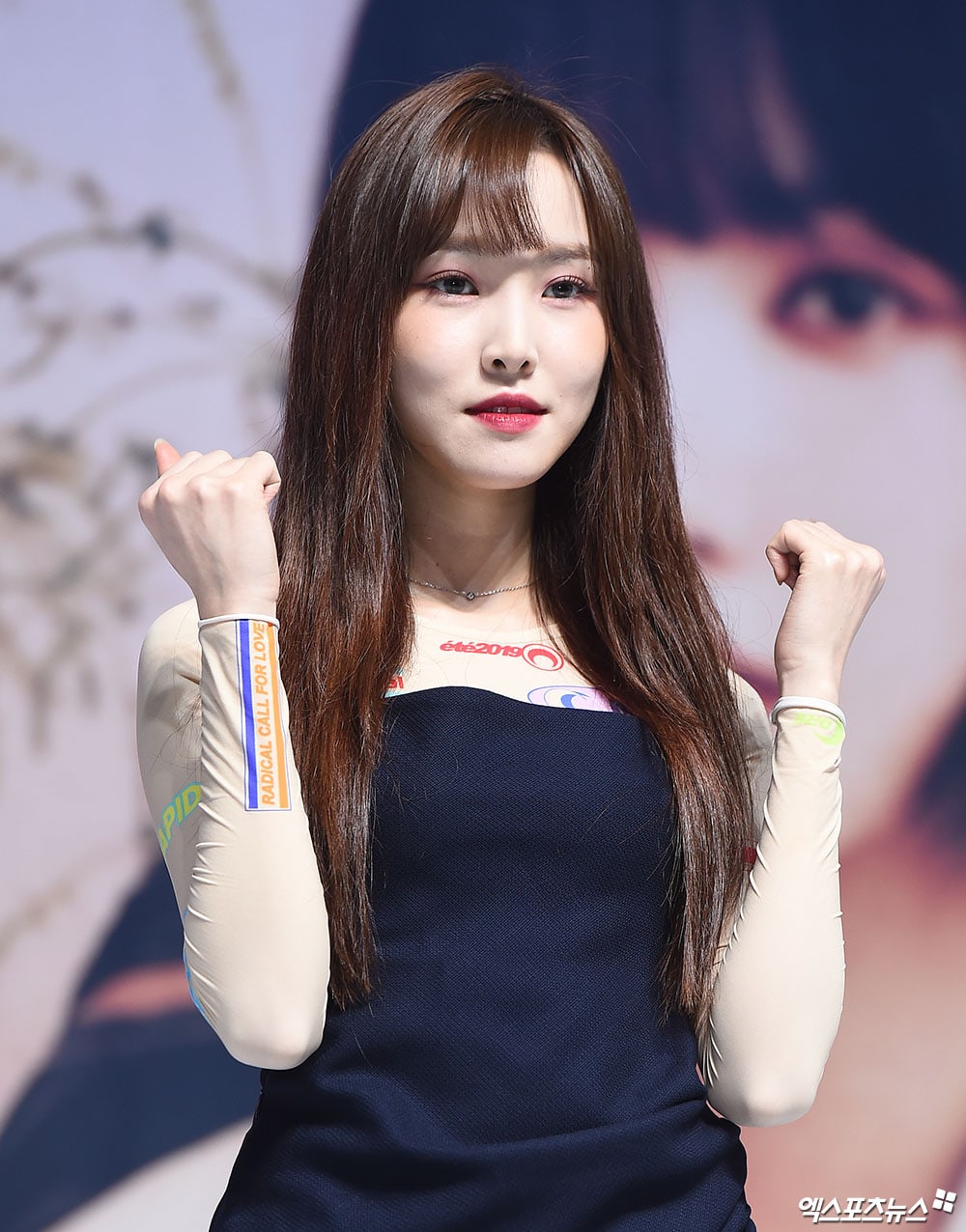 There are a total of eight songs in GFRIEND’s new mini album, and the members all took part in writing the lyrics for the song “Hope.” Umji said, “Everyone got a sense of the pain of creation. I also felt that it was not easy to get something confirmed by the company. I personally edited it two or three times and sent it. At the end, everyone felt that it was rewarding and we were proud.”

Sowon said, “It’s not that we want the title ‘summer queen,’ but somehow we release albums every summer. I hope many people think about it in summer. There were no worries about the results or whether it would seem unfamiliar. All the members liked the song, so I thought there was nothing happier than performing a song that everyone likes. I also shared a lot of opinions and I’m happy regardless of our ranking because this is what we like to do.”

Lastly, the members promised to prepare fruit salad or ice cream for their fans if they win first place on a music show. 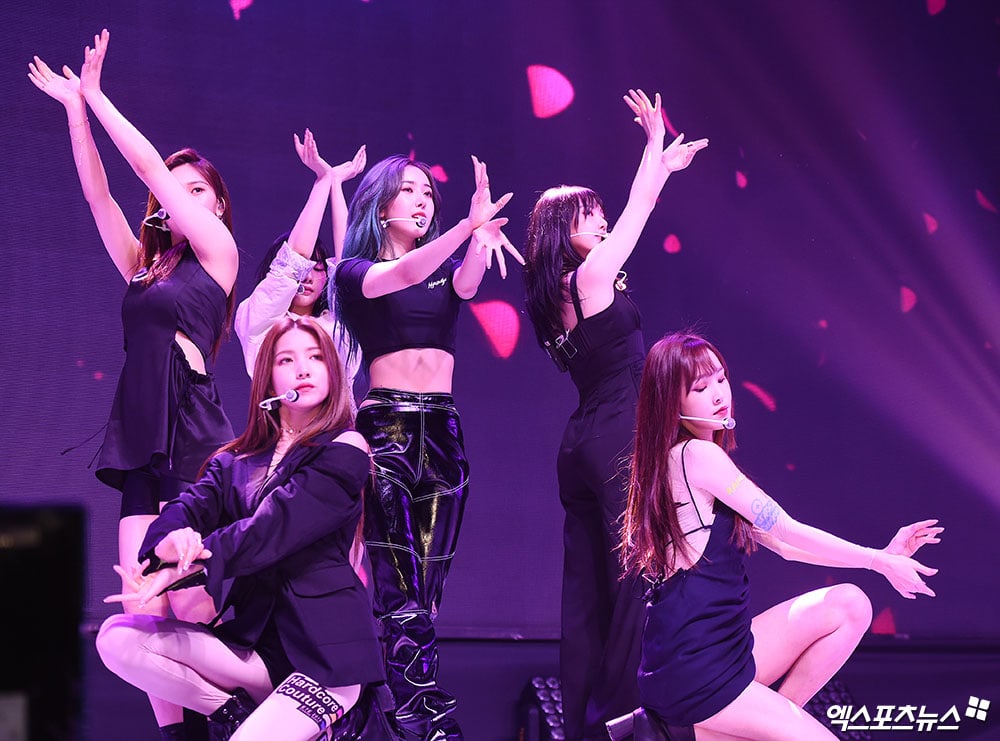