The characters are each introduced with a photo and tagline on a hotel door sign. In the posters, Jang Man Wol is described as the hotel’s owner and Goo Chan Sung as a super elite hotelier. 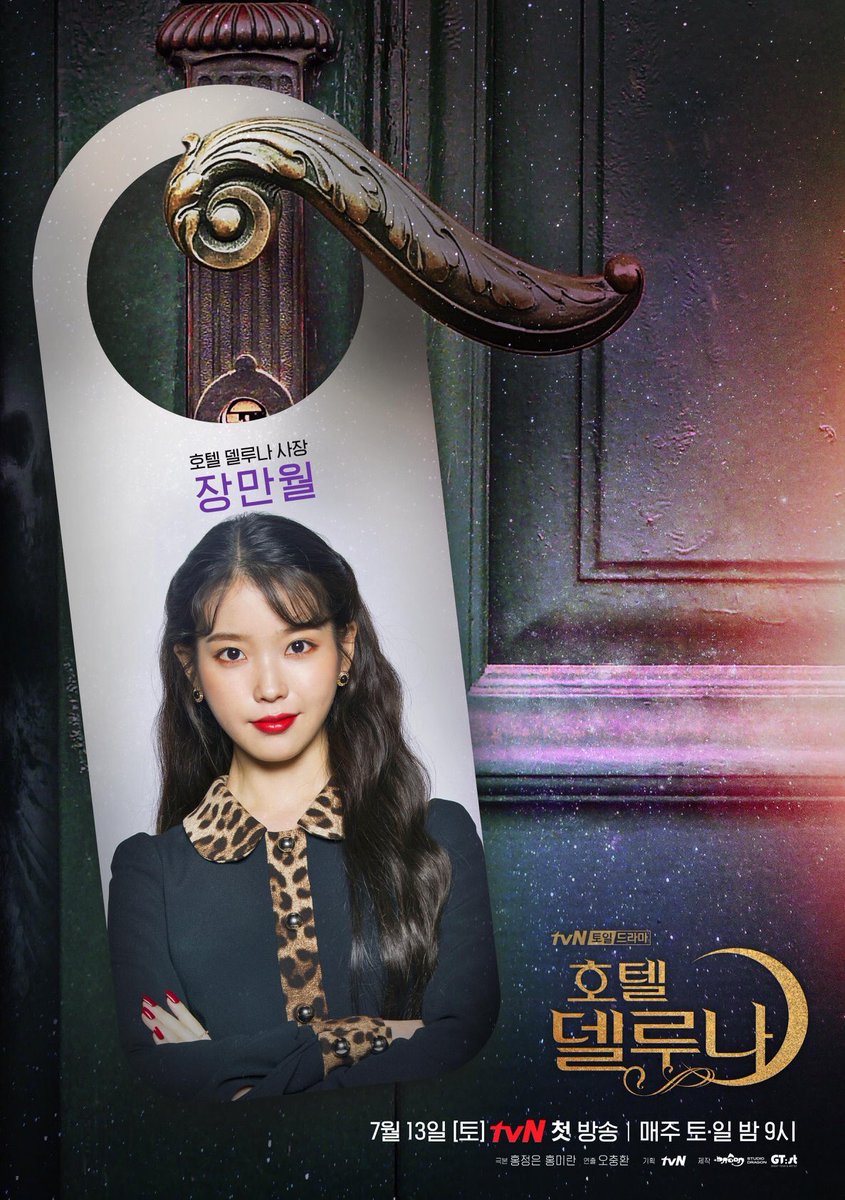 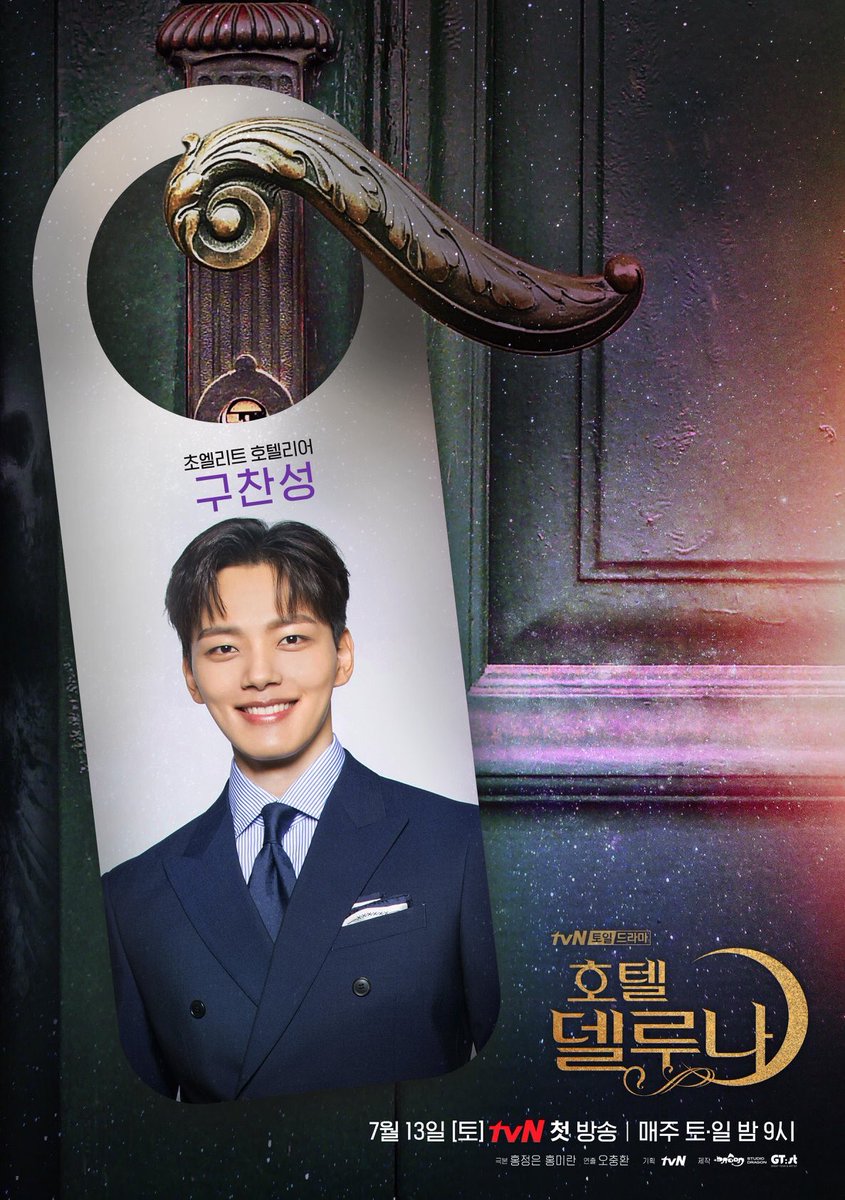 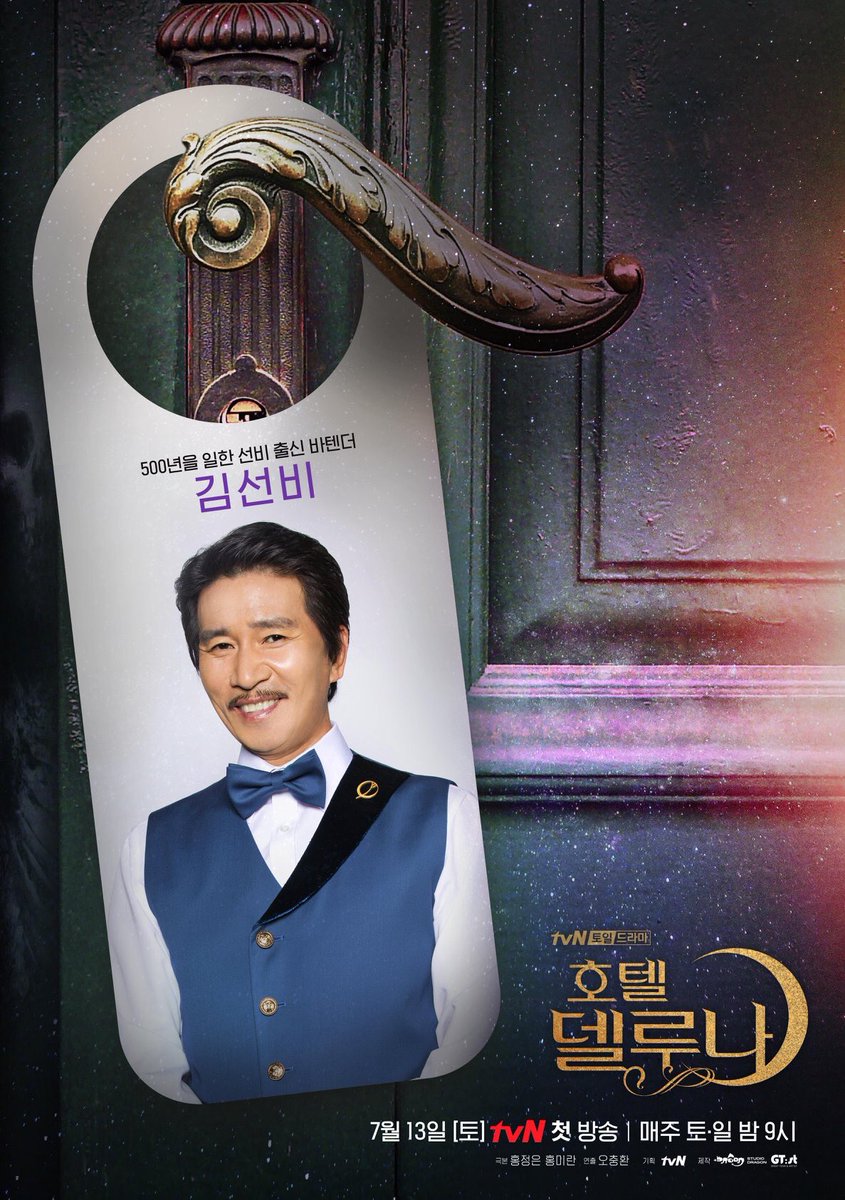 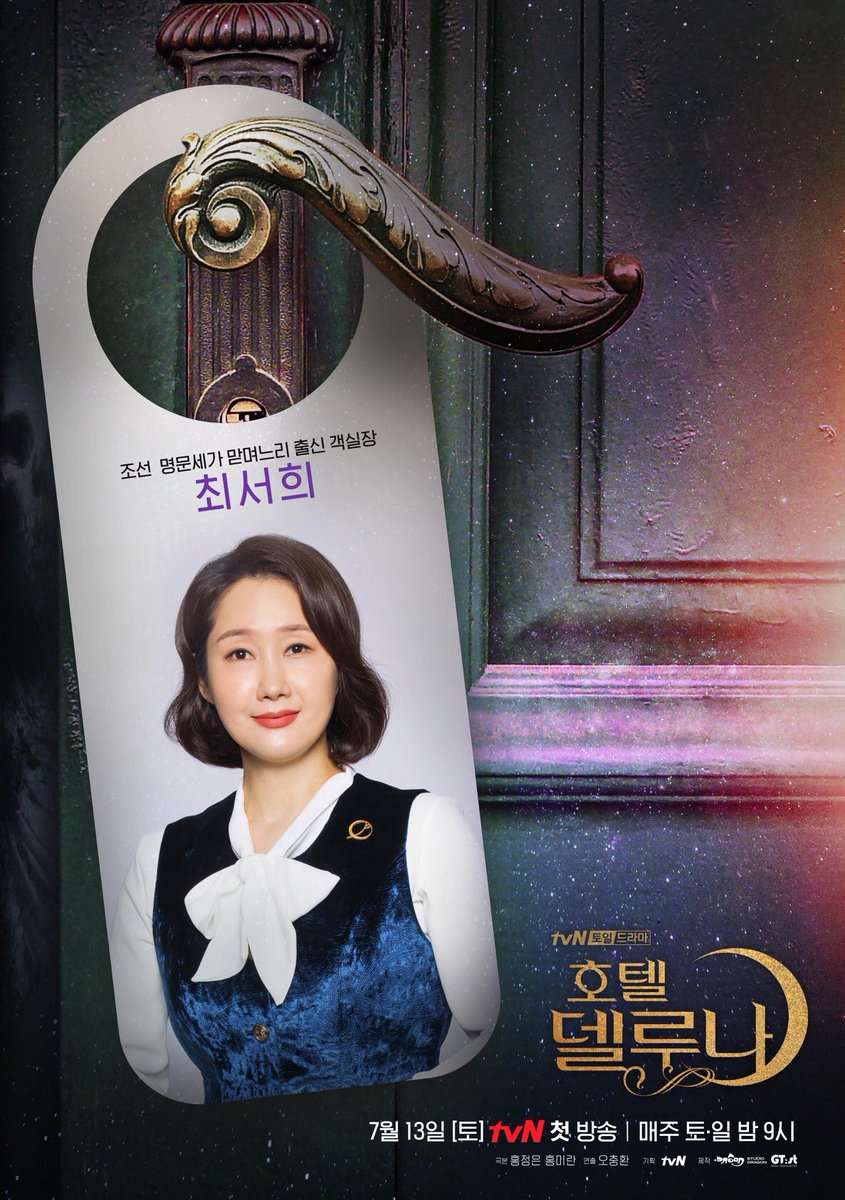 Block B’s P.O will play Ji Hyun Joong, the hotel’s door man who’s been a teenager for 70 years since the Korean War, and gugudan’s Mina will take on the role of Kim Yu Na, a smart and plucky intern. Jo Hyun Chul’s character Sanchez is Goo Chan Sung’s roommate and a “prince” in the global pizza chain industry. 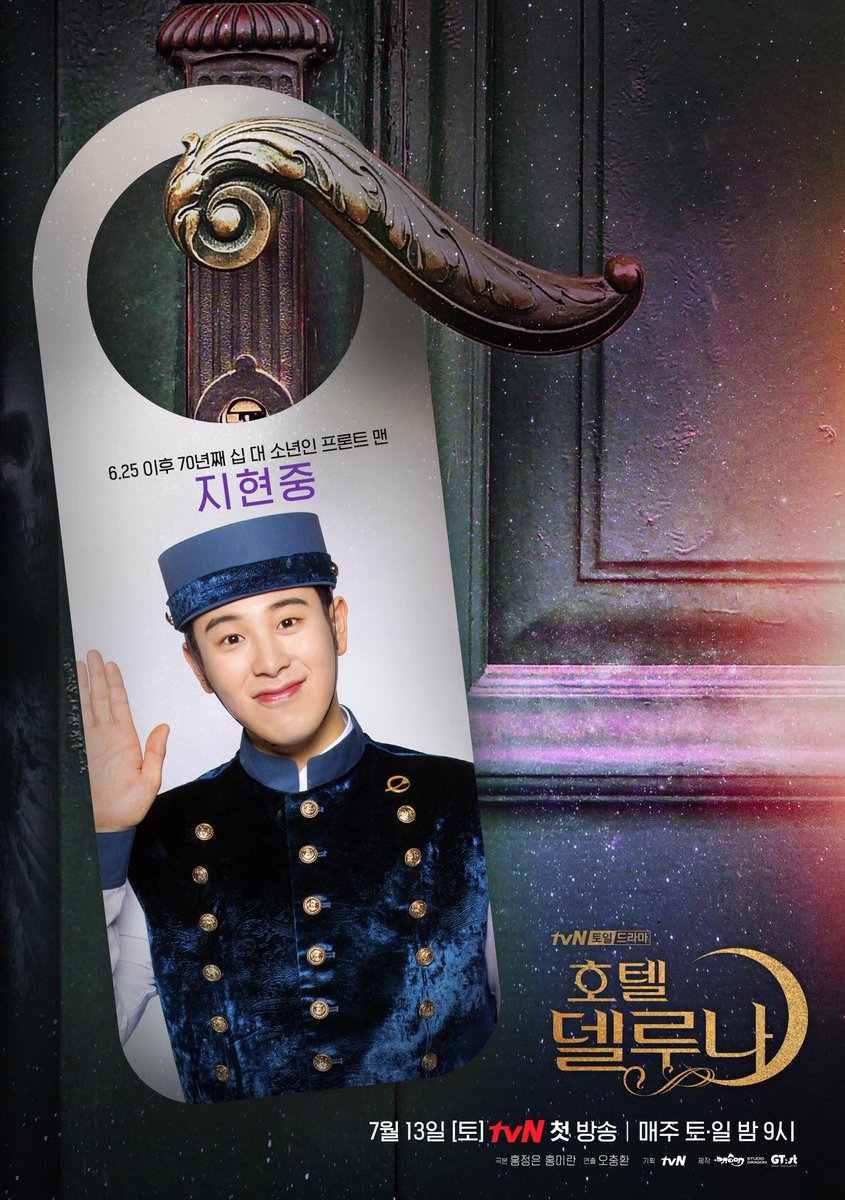 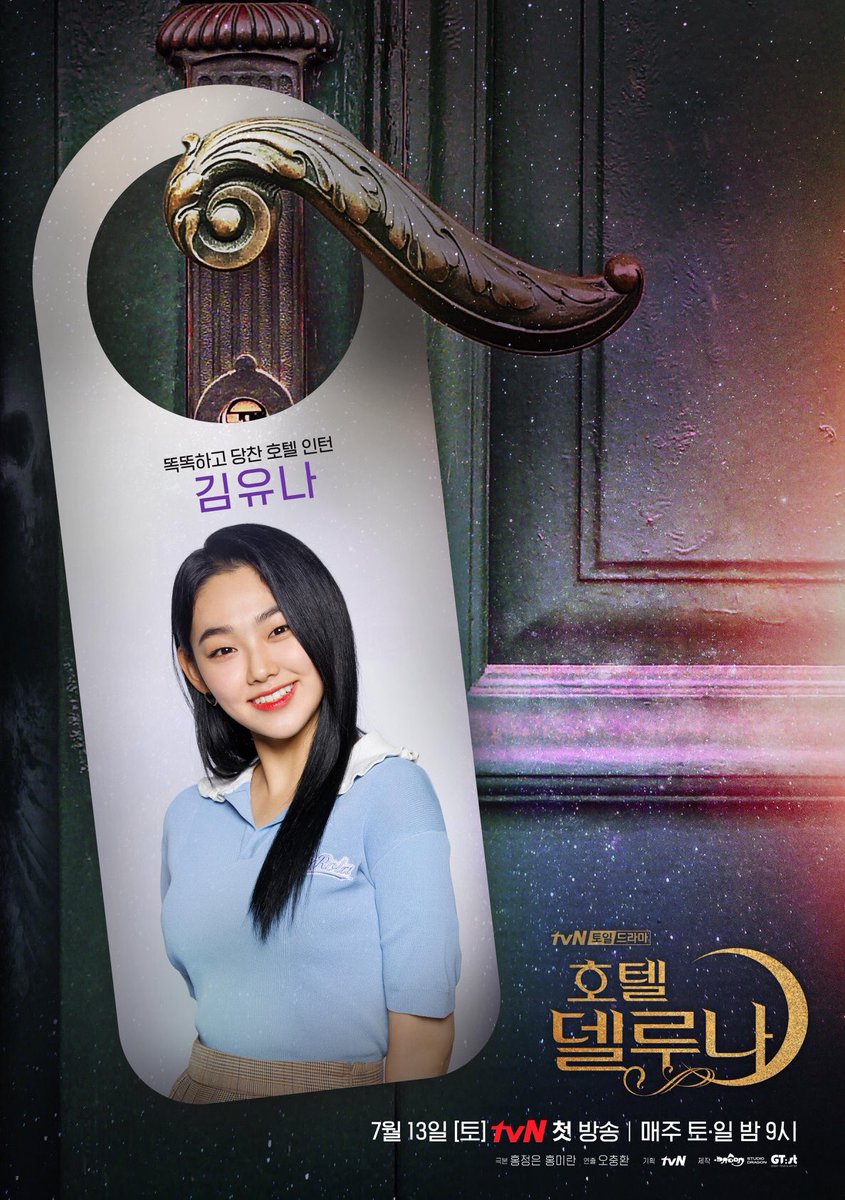 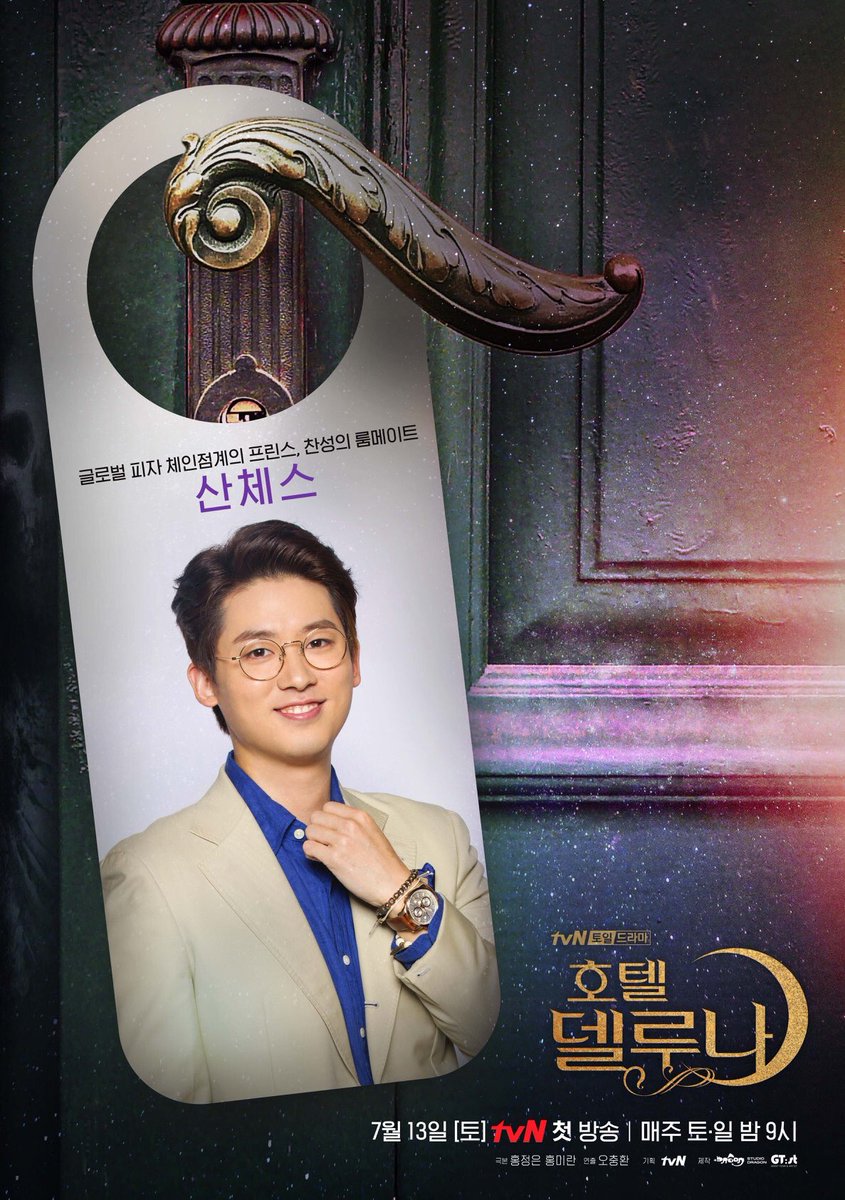 In the meantime, watch Yeo Jin Goo in the latest episode of “Absolute Boyfriend” below!