Soompi
by U. Kim

Shin Se Kyung’s character in “Rookie Historian Goo Hae Ryung” is one of a kind!

In the new stills, mistresses of noble families are gathered in front of Goo Hae Ryung as she reads a book to them late at night. As an aspiring historian, Goo Hae Ryung reads books for others as a hobby. She brings the book to life by using her facial expressions and acting out some of the parts. The mistresses are completed immersed in the story, and the owner of the house (played by So Hee Jung) smiles widely in one scene. 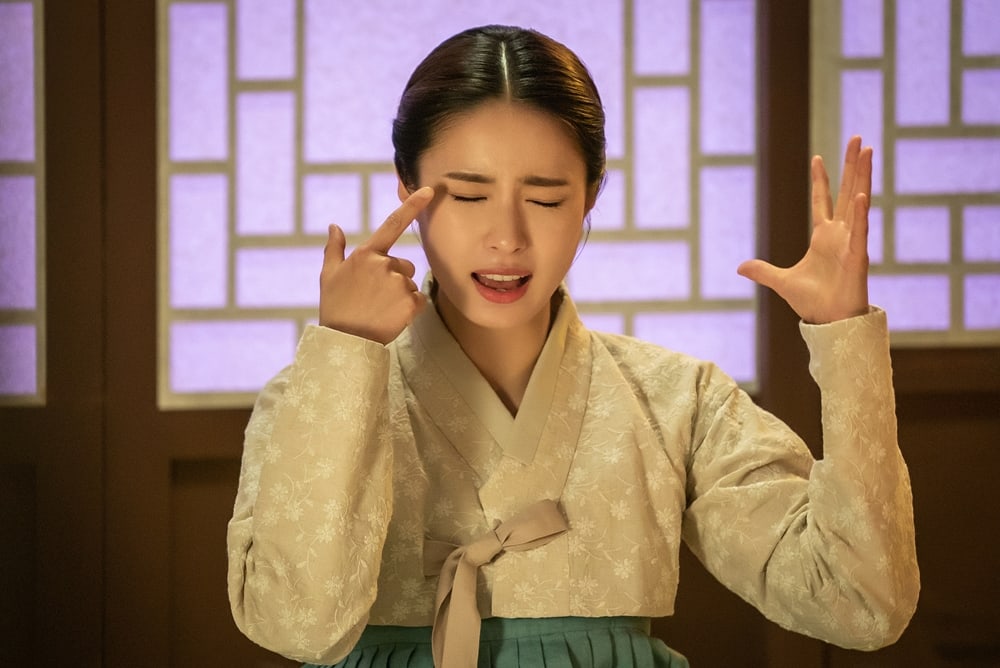 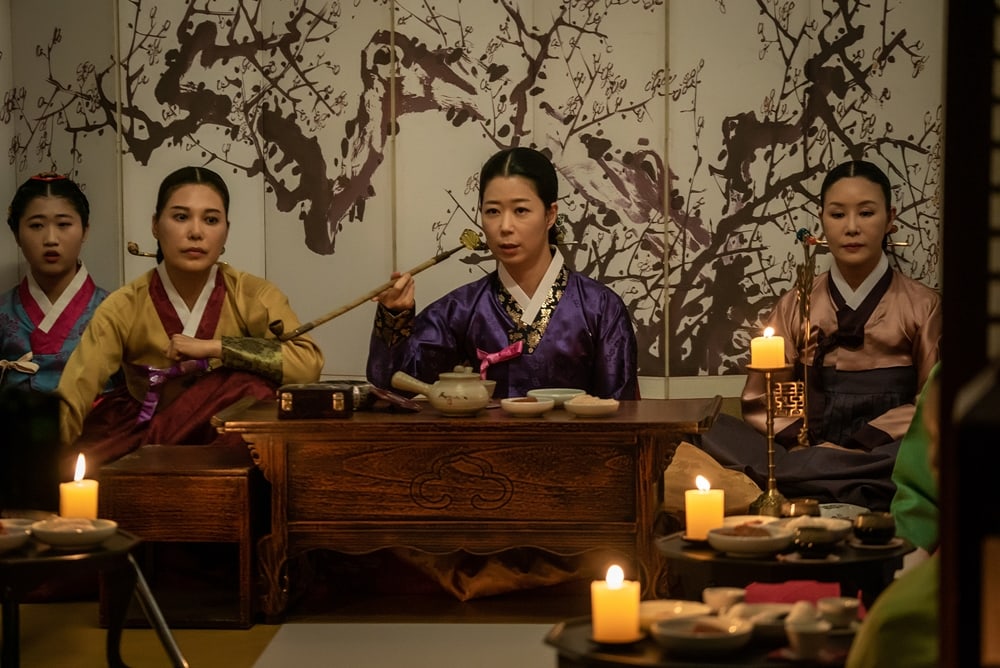 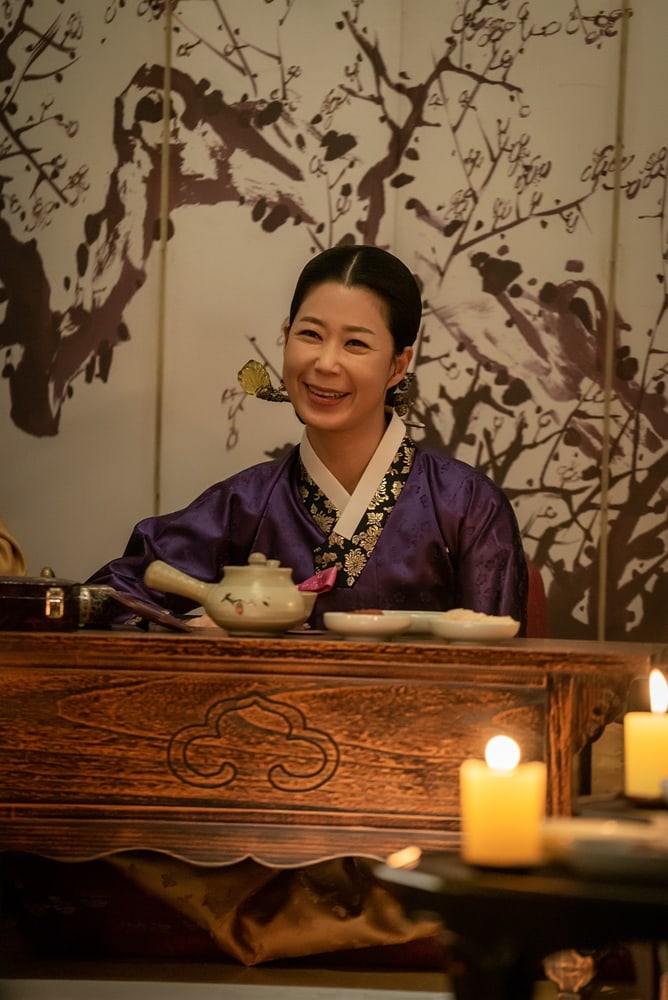 The drama’s producers shared, “Actress So Hee Jung is making a special appearance as a noble family’s mistress who invites Goo Hae Ryung to her house. Goo Hae Ryung, who enjoys reading books, has a pastime of reading books for others and helps make their boring evenings more enjoyable. Viewers will also be entertained by Goo Hae Ryung’s various sides as a historian and book reader on Wednesday and Thursday nights. Please show us lots of interest.”

In the meantime, start watching Shin Se Kyung in her latest drama “Black Knight” below!