On July 2, viewers got their first look at the actress in Spain. Inspired by the opera of the same name, “The Barber of Seville” will show what happens when a barber of 53 years, top hair designers from Korea, and celebrities (Lee Min Jung, Shinhwa’s Eric and Andy, DIA’s Jung Chaeyeon, and Kim Kwang Kyu) take on a hair salon in Spain.

In the stills, Lee Min Jung climbs up a ladder to fix the sign, explains something to customers, and makes a sign with prices. This is the actress’s first appearance on a variety show as a fixed cast member. During filming, she took on every task with sincerity, was the first to come running when a problem arose, and resolved all difficulties. 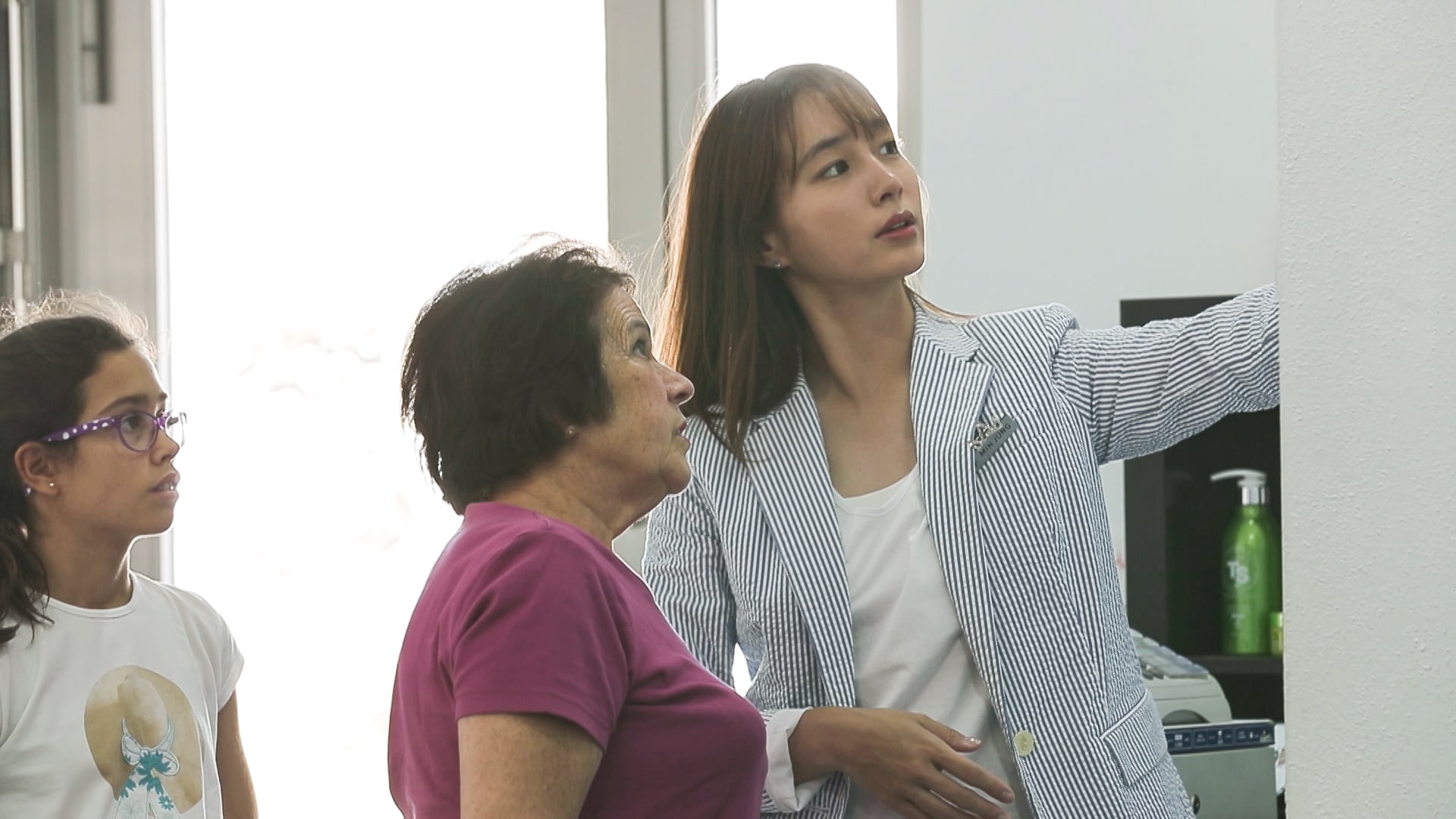 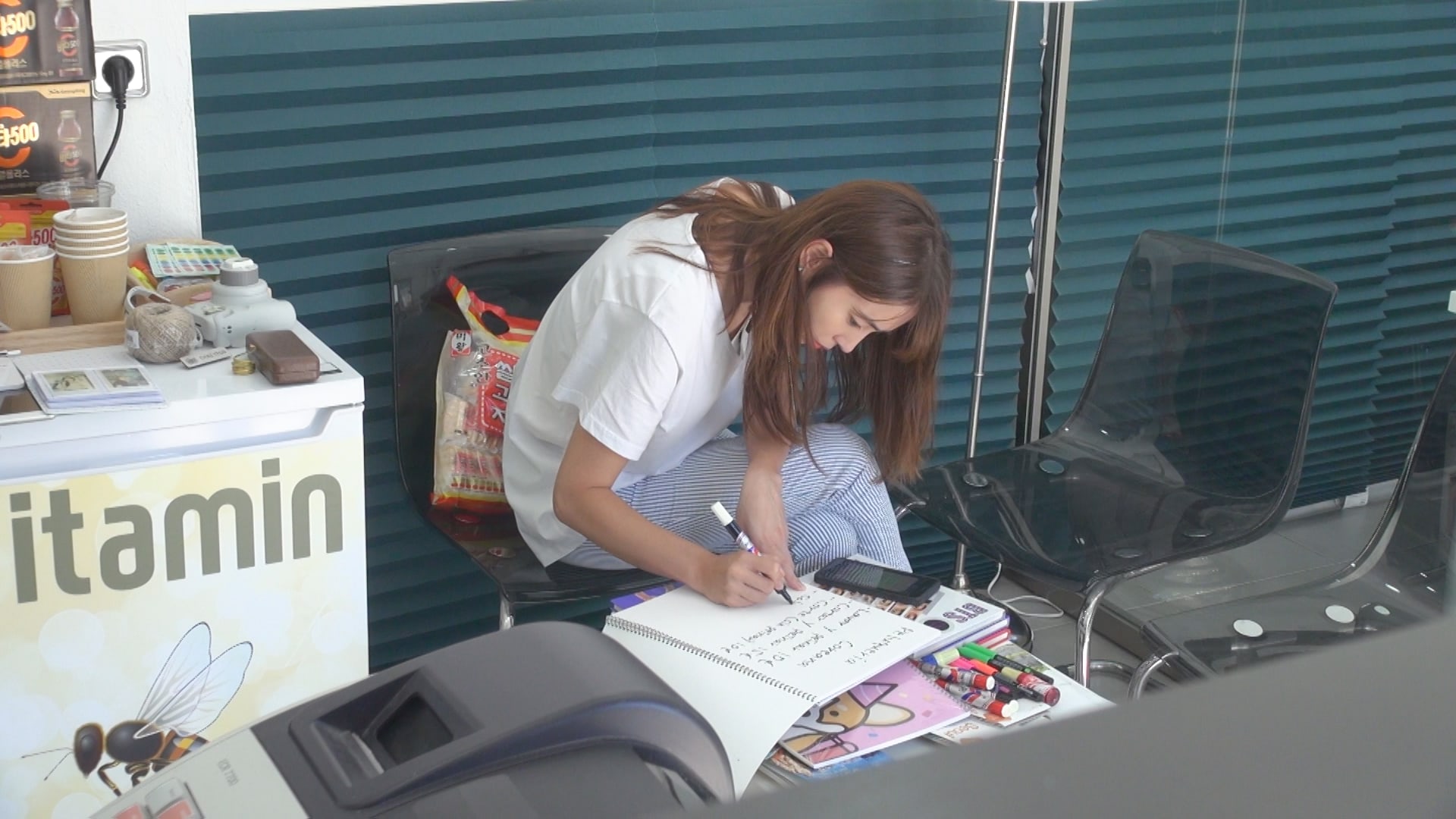 “The Barber of Seville” premieres on July 11 at 10:10 p.m. KST and will be available on Viki with English subtitles!

Lee Min Jung
The Barber of Seville
How does this article make you feel?