Ailee On Why She Left Out The High Notes In New Album, Practicing More Challenging Choreography, And More

July 2, Ailee held a showcase for the release of her second studio album, “butterFLY,” and performed her song “Room Shaker” for the first time.

The singer’s new album comes nearly three years since her last release, which was her single “Reminiscing” in February 2017.

Ailee said, “It’s my first comeback in two years and eight months and my first showcase in a very long time, so I’m really excited. I’m looking forward to being able to share my music with everyone again.” 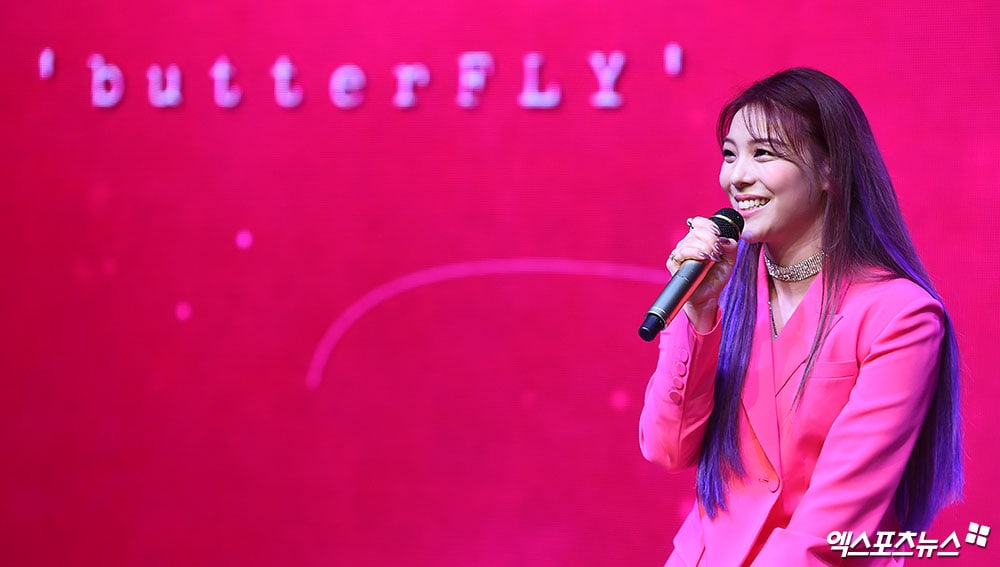 She then performed her new song “Room Shaker,” an urban hip hop track that takes Ailee into new waters.

“It’s a genre that I’ve never done before. I feel that many people already know me for my vocal abilities, so I didn’t want to do more of the same. This time, there aren’t many high notes, and I instead focused on delivery of lyrics.”

Ailee said the choreography was also a challenge for her, the floor work in particular. She said, “I don’t think I’ve ever had this many bruises on my body at one time before.”

But just because there aren’t many high notes doesn’t mean Ailee didn’t work on her vocals. She said, “You can’t ignore singing just because you worked really hard on the choreography. I practiced live singing often while riding a stationary bike at home. I began singing when I was breathing hard.” 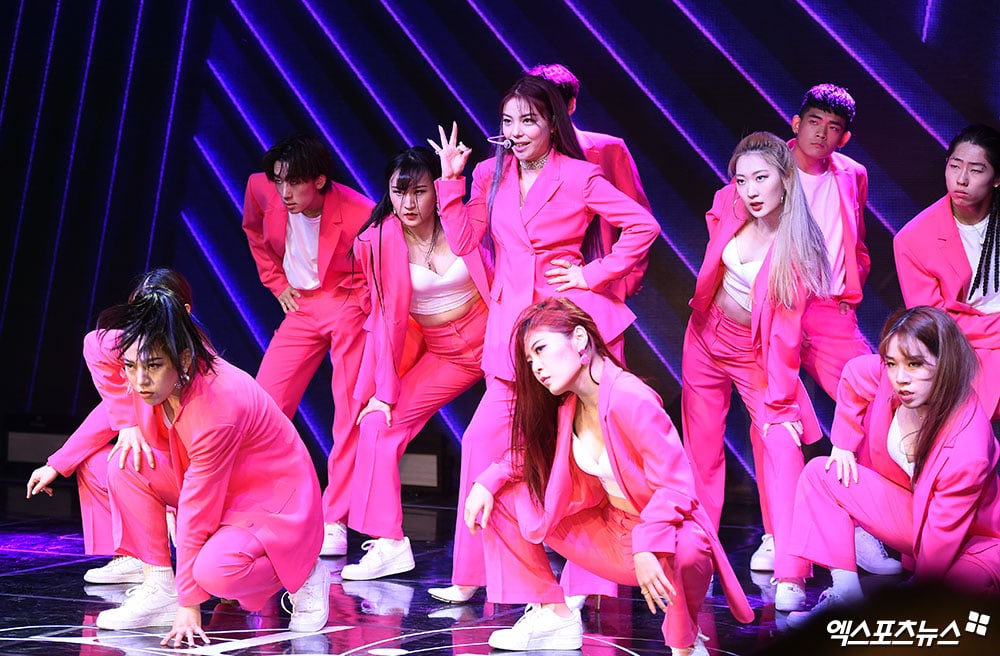 The singer expressed confidence in her entire song list for “butterFLY,” saying, “For the two years [preparing this album], the title track changed once a month. It kept changing, and the final album is made up of the best 10 songs that could’ve each been title tracks.”

Ailee worked with EXO’s Chen and DJ KOO on the album, and participated in producing the entire album herself as well. “At first I worried that I was doing too much of just the music that I wanted to do. But all the people around me gave me a lot of support.” 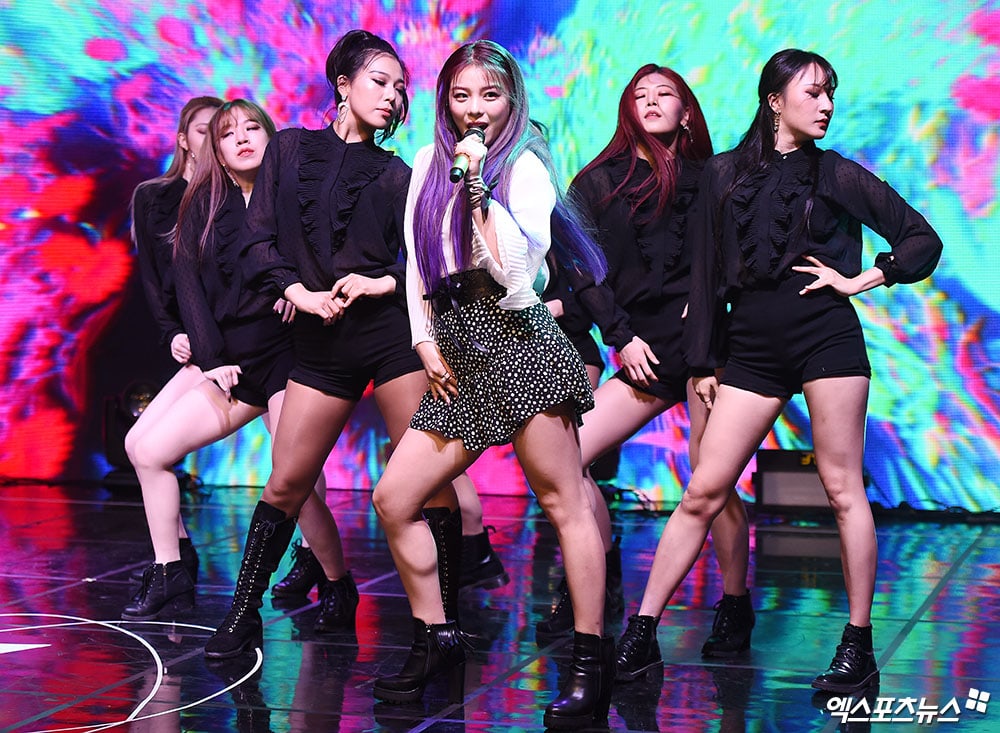 Ailee
XPN
How does this article make you feel?