The drama is a thriller about a myterious murder that occurs at an elite high school and the hotshot lawyer who, in order to uncover the truth, infiltrates the school under the guise of being a new temporary instructor.

Yoon Kyun Sang is the sharp, shallow lawyer Gi Moo Hyuk who goes undercover as the teacher Gi Kang Jae at Chun Myung High School. His poster reads, “The law is a set of guidelines. Guidelines that will decide if I’m screwed or my opponent’s screwed.” 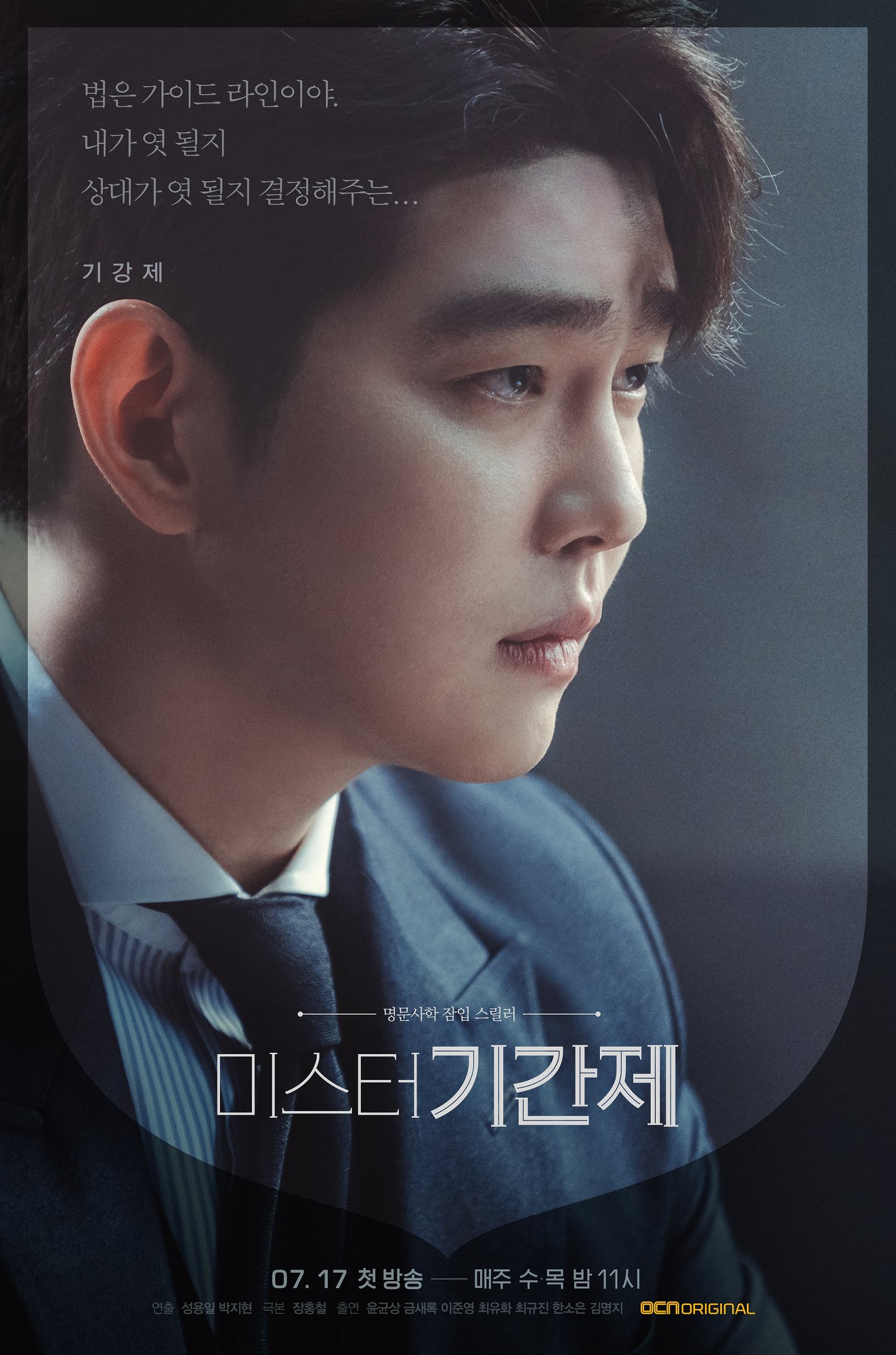 In sharp contrast to Yoon Kyun Sang’s unforgiving character is Geum Sae Rok’s Ha So Hyun, who expresses a sweet love for her students: “You know that the students at my school are like my children?” 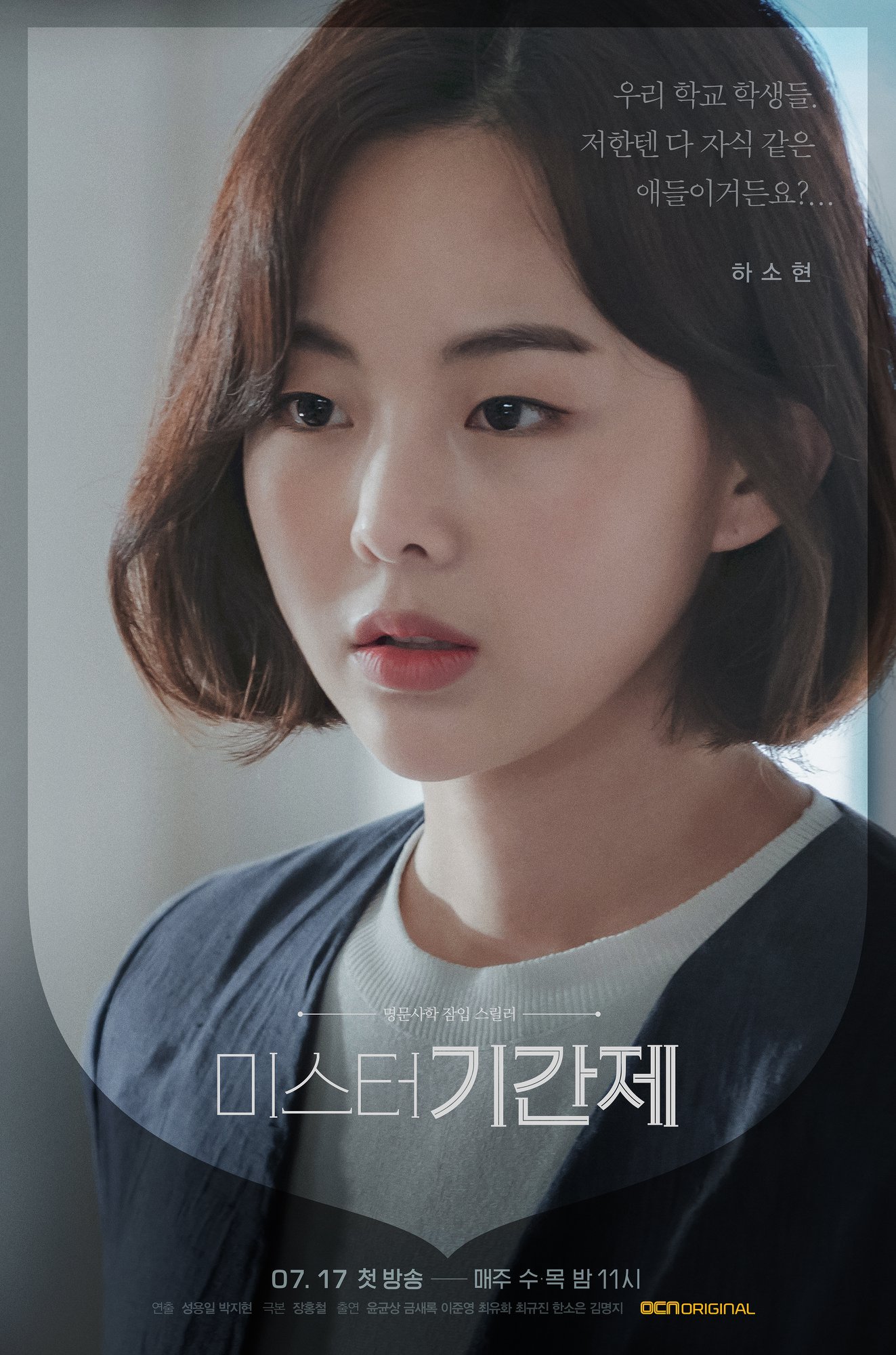 Choi Yoo Hwa plays the talented prosecutor named Cha Hyun Jung, who says, “If you’re so confident, tell it in court. A trial should be a trial.” 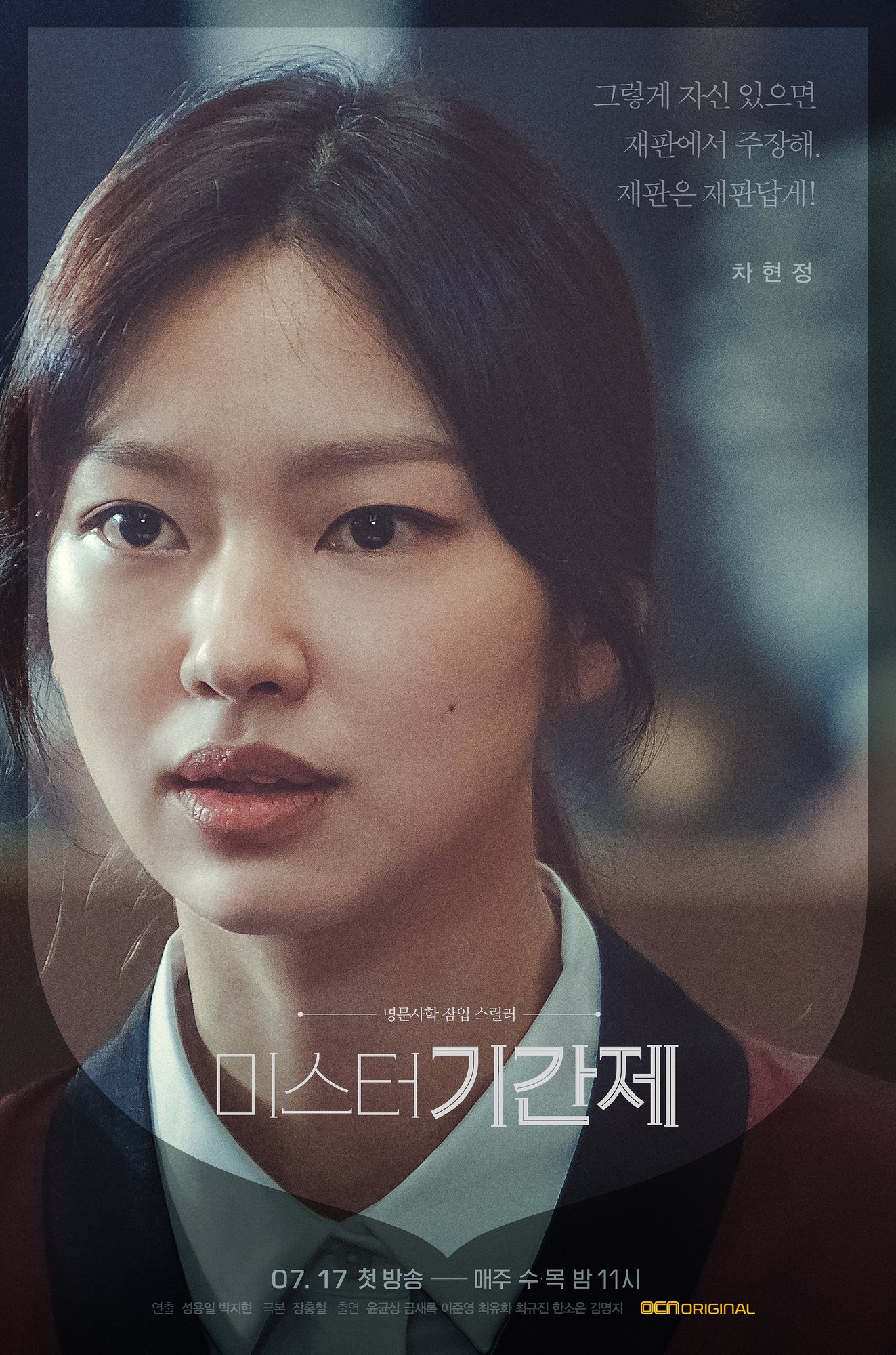 The posters also introduce a group of four students at Chun Myung High, teasing a web of secrets, tension, and manipulation.

Yoo Beom Jin (played by U-KISS’s Jun) – “Let’s not fight amongst us animals. Because there’s plenty of deer for us to eat.” 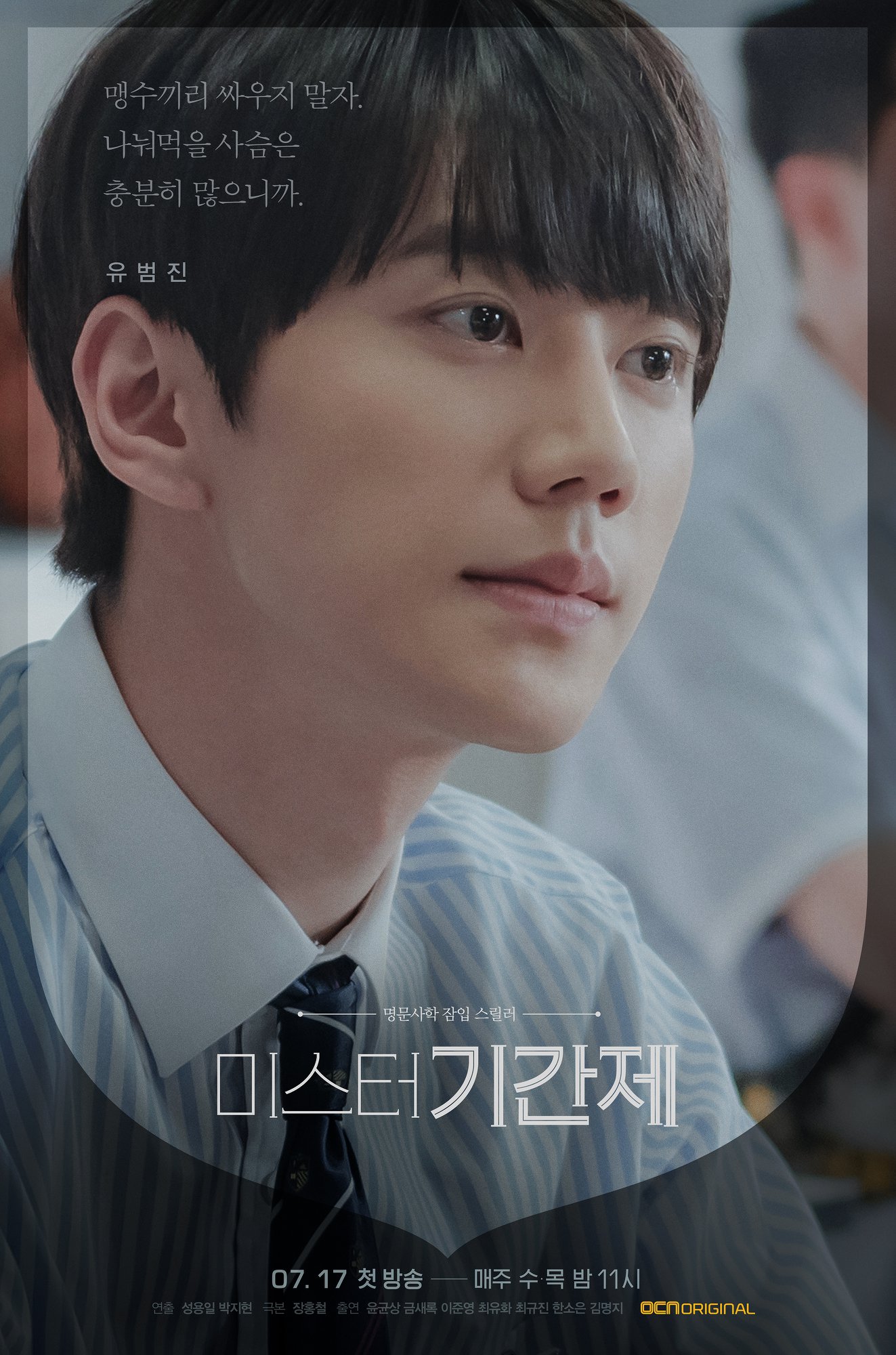 Han Tae Ra (Han So Eun) – “You’ve got such a chip on your shoulder. You don’t even know how to accept help.” 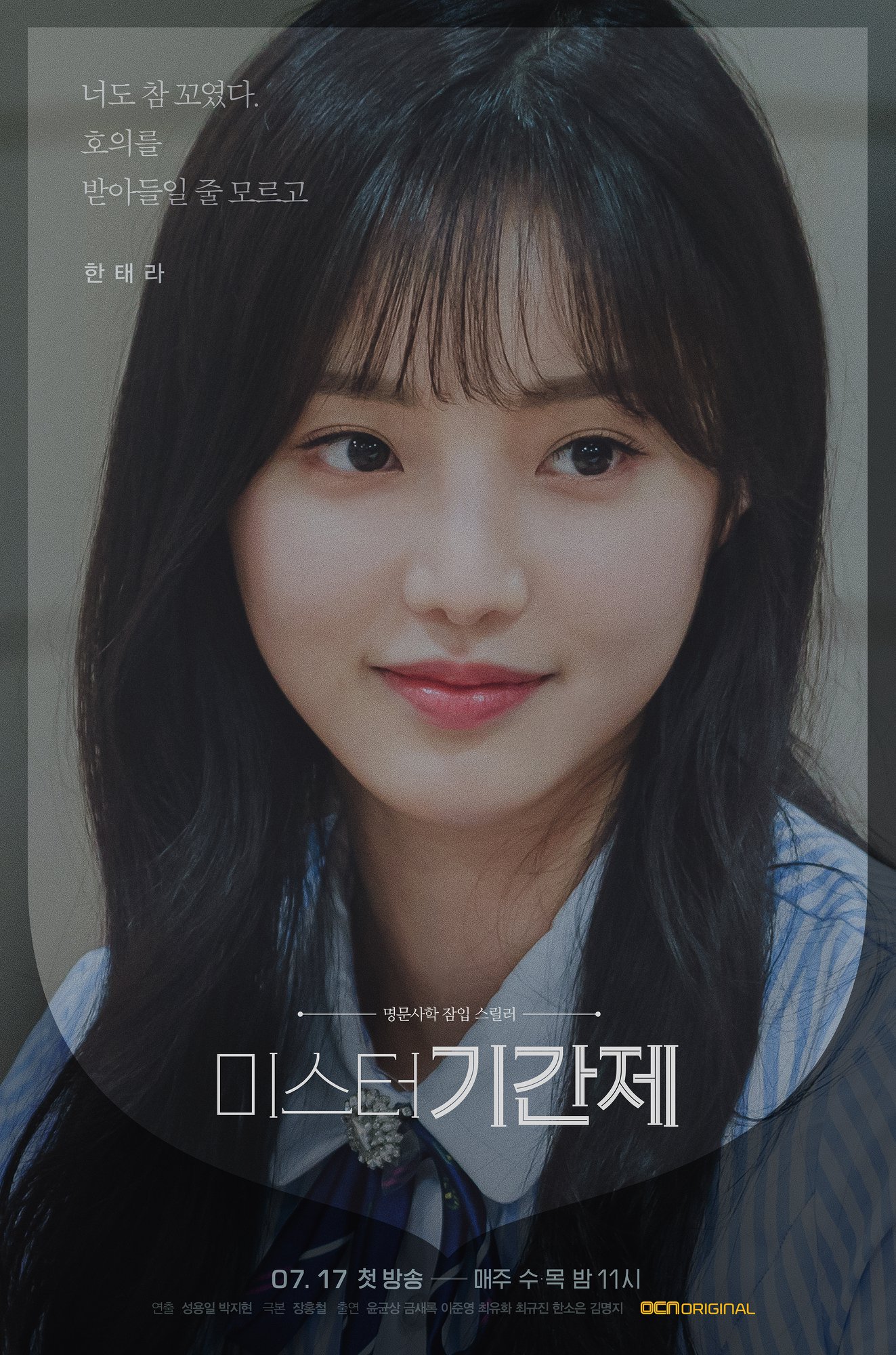 Na Ye Ri (Kim Myung Ji) – “Then I should just leave it alone? Even though they played us?” 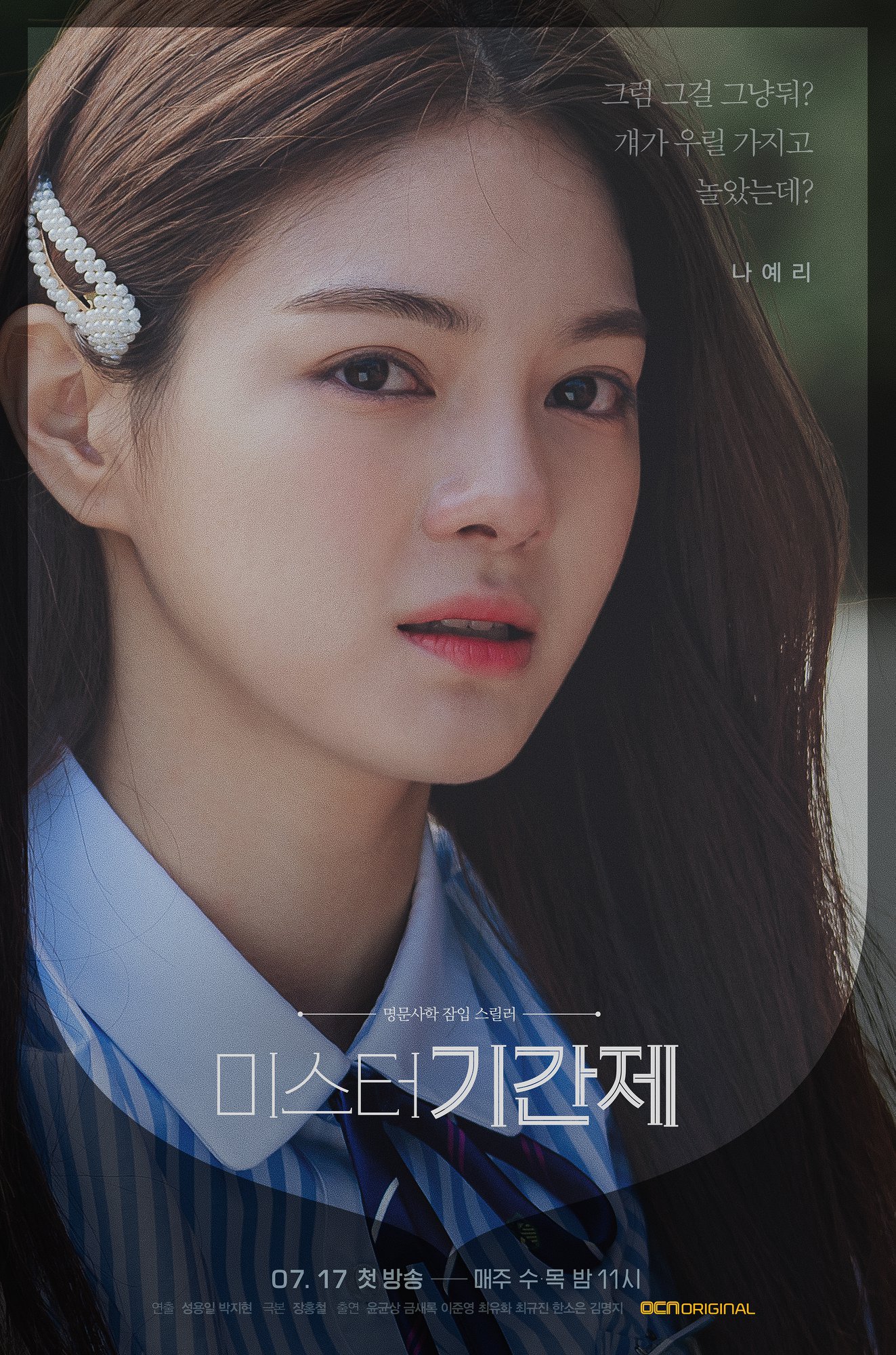 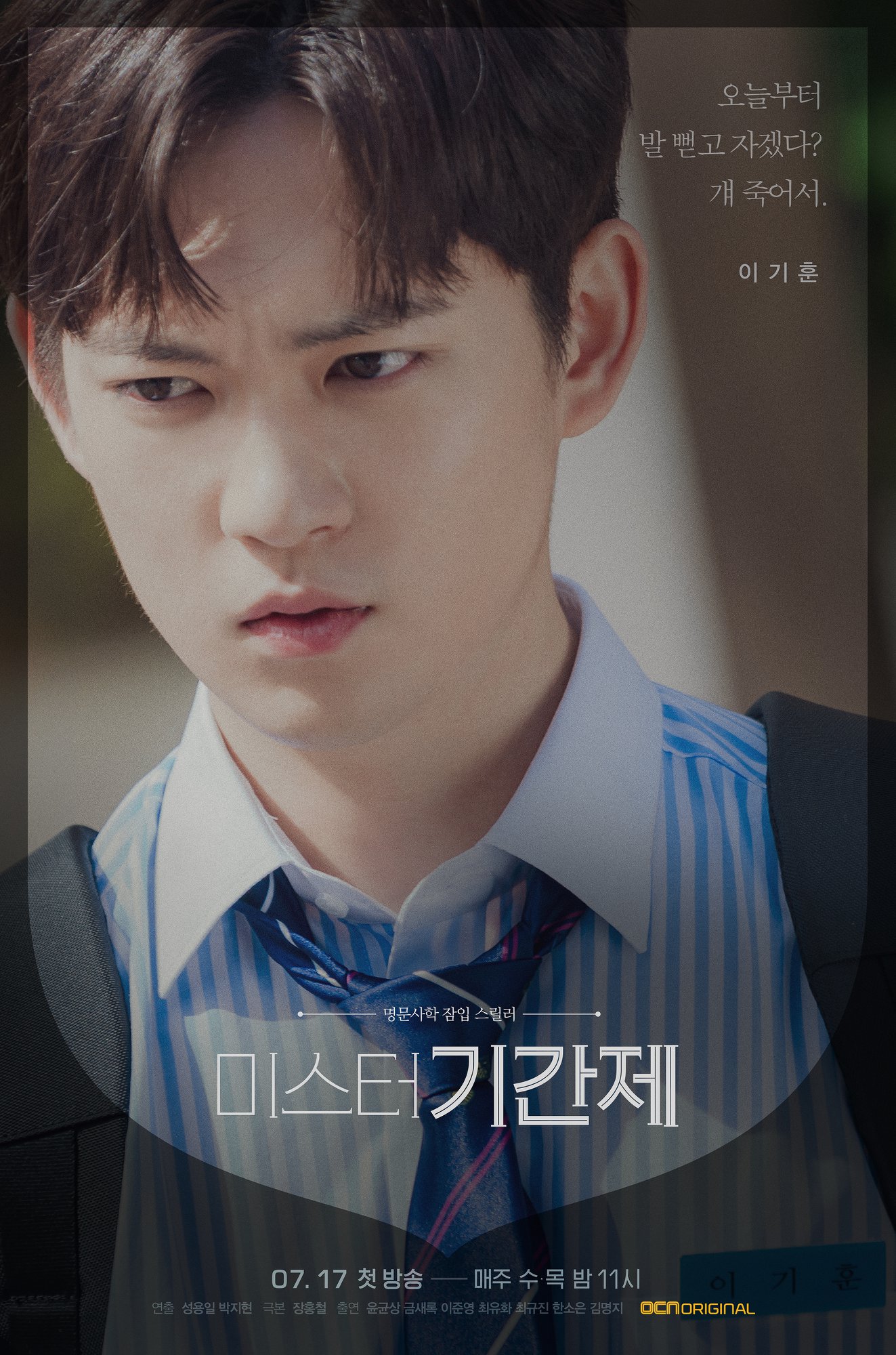 “Mr. Temporary” premieres on July 17 and will be available on Viki with English subtitles.

Watch the trailer for “Mr. Temporary”: