The upcoming drama is about youth at the tender age of 18, when even the slightest of events can set off a strong wave of emotions. “Moments of 18” touches on real moments that any viewer may have experienced at some point in their life.

The newly released posters portray a warm vibe with the bright summer sky shining behind the actors’ smiling faces. The first poster is of Ong Seong Wu, who has taken on the role of Choi Joon Woo, a lonely 18-year-old boy who has a difficult time expressing his emotions. Not only does he have an odd and unexpectedly cute charm, but he is also pure and strong on the inside. Although his life as a transfer student takes a turn for the worse from the very beginning, Choi Joon Woo grows as a person by taking the other students head-on. In his poster, Ong Seong Wu looks far off into the distance with the quote, “There’s no such thing as an already ruined life. I’m still only 18. I am, and so are you.” 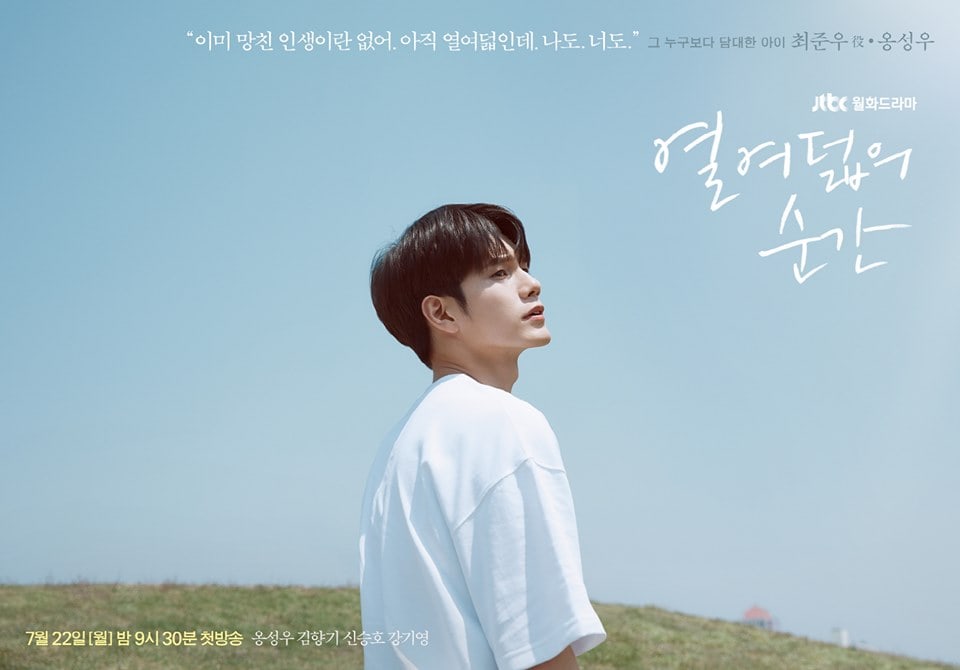 Returning to a drama for the first time in four years, Kim Hyang Gi showcases a refreshing smile as she portrays the role of model student Yoo Soo Bin who dreams of independence from her ambitious and over-controlling mother. Her quote, “I’m also going to live my life. I’m only 18,” hints at her chase to pursue her own dream. As Choi Joon Woo, who had been alone until now, meets Yoo Soo Bin, who dreams of being finally alone, the two vastly different students will stir up a storm, hinting at big changes to come. 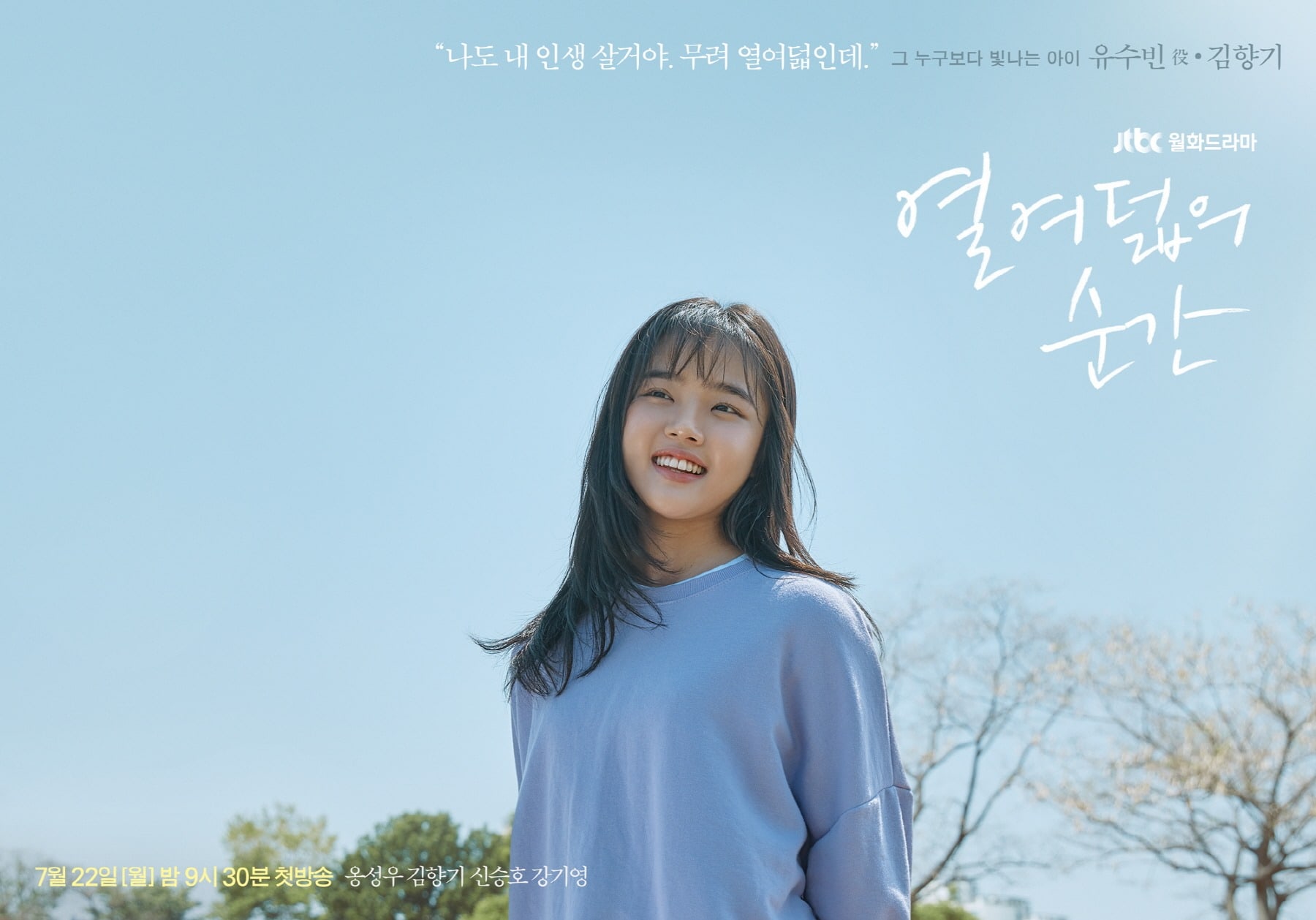 Meanwhile, Shin Seung Ho will be taking on the role of Ma Hwi Young, a perfect student from head-to-toe who has a twisted, dark sense of inferiority. Ma Hwi Young is a trusted model student with a gentle personality. His character description, “A child who is more perfect than anyone, yet not fully matured,” hints at the wound deep in his heart. As Choi Joon Woo’s arrival shakes up the wall Ma Hwi Young has built, the two will form a tense opposition. Above his determined expression and strong gaze, the quote, “Because I don’t want it to be taken away from me. Because it can’t be taken away from me,” showcases Ma Hwi Young’s competitive nature. 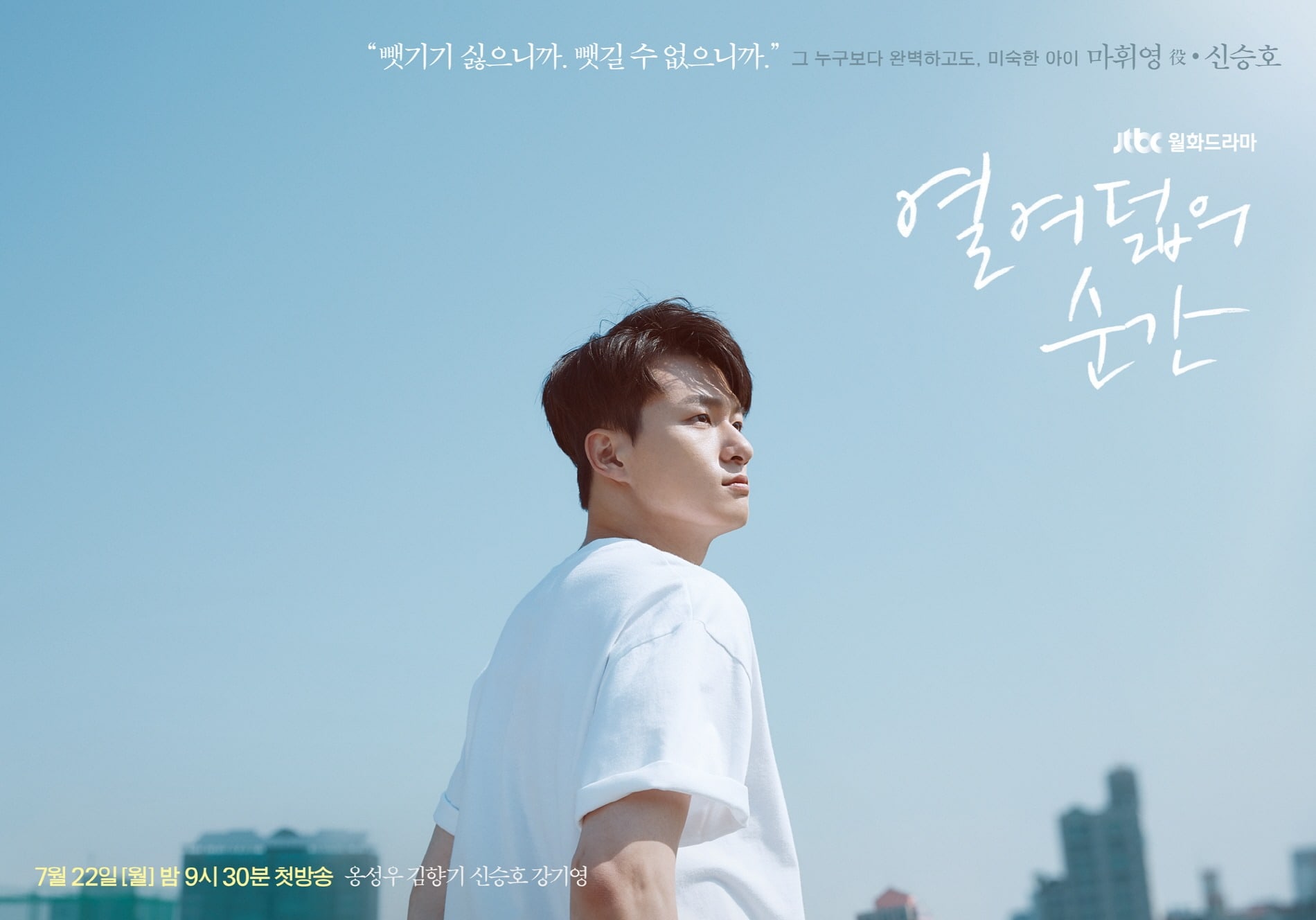 Building special teacher-student chemistry with Choi Joon Woo, Yoo Soo Bin, and Ma Hwi Young, Kang Ki Young will transform into the students’ homeroom teacher Oh Han Kyul. Although he is an inexperienced new teacher, he grows as a teacher while butting heads with his students. In particular, he struggles to connect Choi Joon Woo with the rest of the world while recalling his time as a student. As he interacts with the still-growing teenagers, Oh Han Kyul himself develops into a pretty decent adult and teacher. With a soft and intellectual vibe, he has the touching quote, “See, I told you it would work. This world isn’t that heartless.” 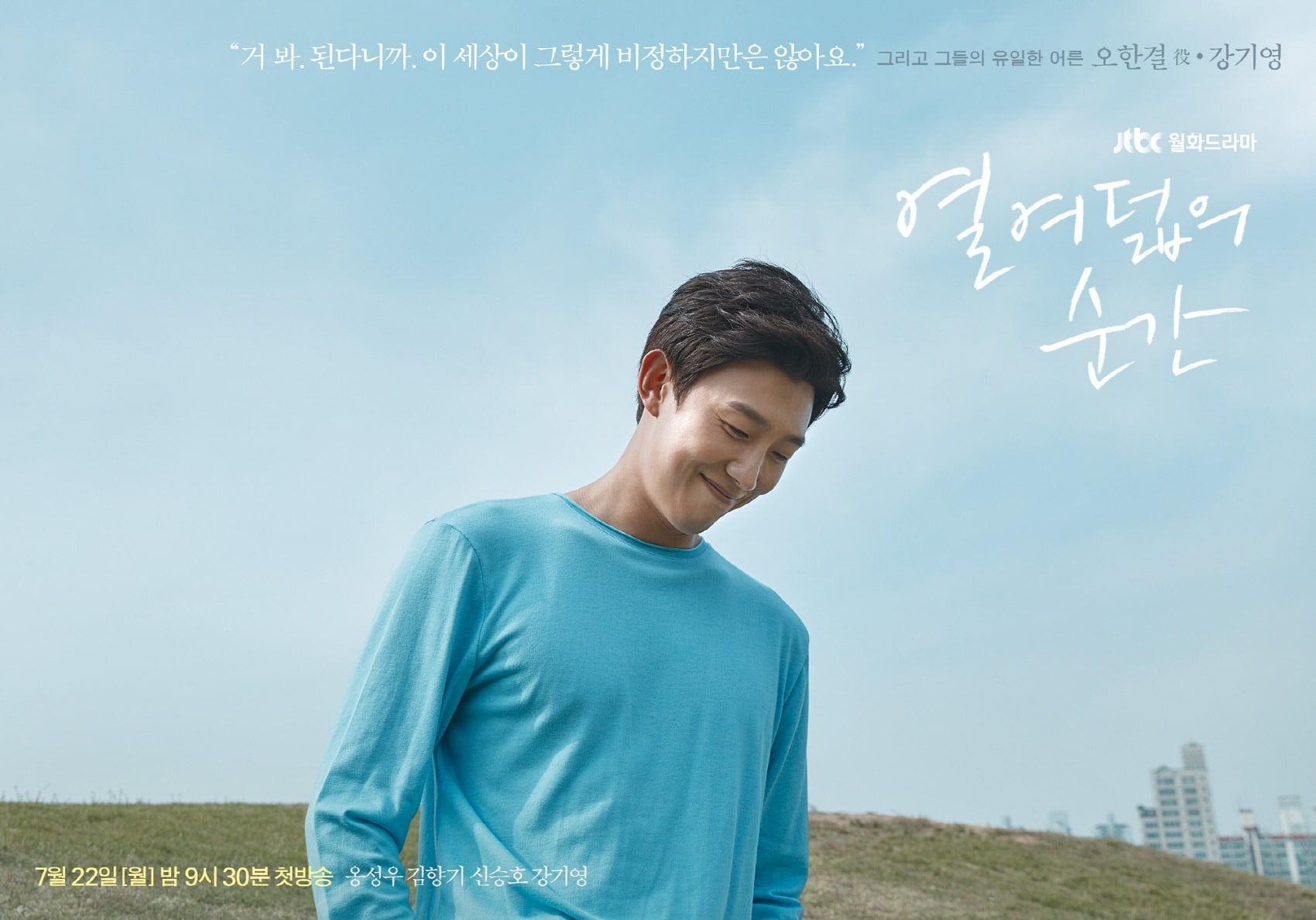 The production team of “Moments of 18” shared, “It will be the first time in awhile in which [viewers] will meet a refreshing drama about youth that will stir up emotions and warm sympathy. [The drama] will portray in detail the characters, who each have their own pain and wounds, as they change and grow due to each other’s presence.”

“Moments of 18” premieres on July 22 at 9:30 p.m. KST and will be available with English subtitles on Viki.