Upcoming JTBC drama “Melo Is My Nature” has shared the first stills of its three female leads.

“Melo Is My Nature” is about the concerns, romances, and daily lives of three women in their 30s who end up living under the same roof. 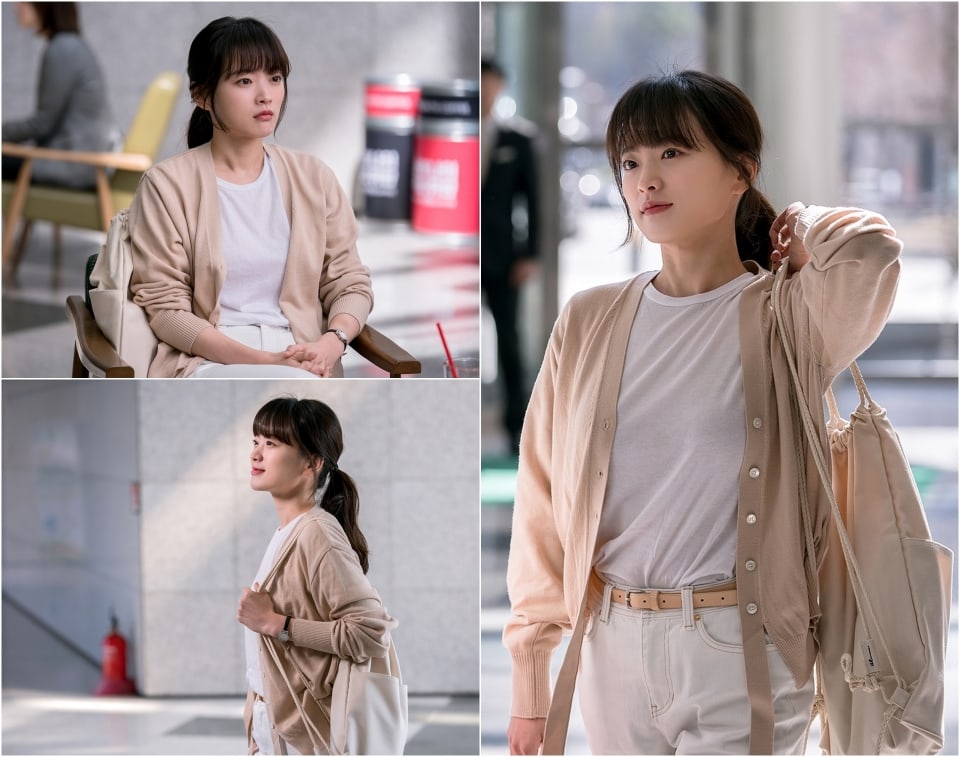 Chun Woo Hee plays drama scriptwriter Im Jin Joo. The character has a lot of emotional ups and downs and is known for being quirky. Her everyday style, as shown in the teasers, is cute, casual, and color-coordinated. Despite being a drama writer, Im Jin Joo has sworn off melodramas and is not particularly hopeful about love.

Jeon Yeo Bin plays Lee Eun Jung, a documentary director who is the only one among the three to have a current boyfriend. She is very cynical about love, despite being in a relationship, and has recently experienced a huge success in her working life.

Han Ji Eun plays Hwang Han Joo, a single mother who works as a marketing director. Her life is described as being more like a drama than actual dramas, and she still has sweet feelings toward love in general.

The production staff stated, “Chun Woo Hee, Jeon Yeo Bin, and Han Ji Eun were close friends before we even began filming, so they are able to show good chemistry and perfectly embody director Lee Byung Heon’s lines. The three actors will show the big and small emotions of life and tell the stories that only real friends can tell, hopefully making the viewers laugh along the way. Please enjoy this hot summer with these three women who are antithetical to melodramas.”

“Melo Is My Nature” premieres on July 26 and will be available on Viki. The drama is directed by Lee Byung Heon, who recently saw box office success with the film “Extreme Job.” Check out a teaser for the drama below!

Chun Woo Hee
Han Ji Eun
Jeon Yeo Been
Melo Is My Nature
How does this article make you feel?