Ong Seong Wu has impressed the staff of his upcoming drama “Moments of 18”!

“Moments of 18” is a new JTBC drama about the emotions and struggles of teenagers at the tender age of 18. Ong Seong Wu will star as Choi Joon Woo, a lonely student who has a hard time opening up to others and expressing his emotions. However, even though he has grown accustomed to always being on his own, Choi Joon Woo has a surprising amount of internal strength—as well as an unexpected cute side.

On July 4, the drama unveiled new stills of Ong Seong Wu in his leading role. Although the idol-turned-actor looks handsome and youthful in the newly released photos, there is a sadness to his gaze that betrays his character’s loneliness. 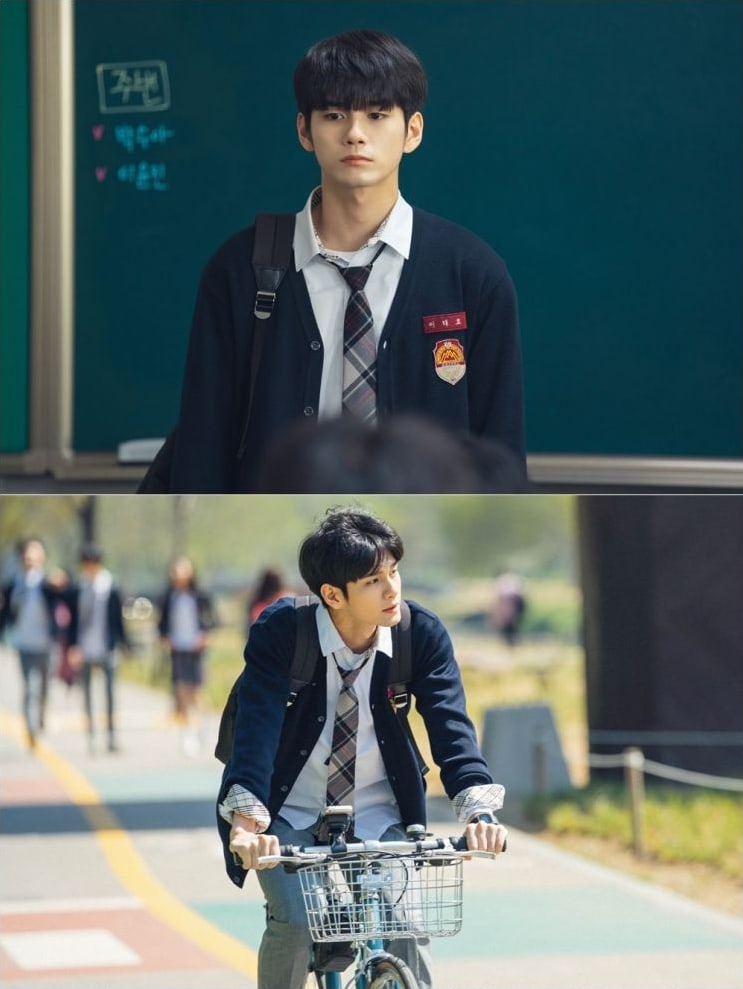 The producers of “Moments of 18” spoke highly of Ong Seong Wu, remarking, “His focus and passion for acting is incredible. [The drama] will be an opportunity to rediscover Ong Seong Wu as an actor.”

They added, “Please also look forward to his synergy with [his co-stars] Kim Hyang Gi, Shin Seung Ho, Kang Ki Young, and more, with whom he has been displaying flawless teamwork on set.”

“Moments of 18” premieres on July 22 at 9:30 p.m. KST and will be available with English subtitles on Viki. In the meantime, check out the latest teaser for the drama here!

Ong Seong Wu
Moments of 18
How does this article make you feel?