MBC’s upcoming Wednesday-Thursday drama “Rookie Historian Goo Hae Ryung” has shared new stills of a quartet who will steal the hearts of viewers with their friendship and various charms!

“Rookie Historian Goo Hae Ryung” will tell the story of Goo Hae Ryung (played by Shin Se Kyung), an aspiring female historian who dreams of a society where everyone is equal, and Lee Rim (played by ASTRO’s Cha Eun Woo), an aloof prince who leads a double life writing romance novels.

The quartet of women who are introduced by the new stills centers around Goo Hae Ryung, who is the oldest of the four. She sometimes takes the lead to get the others somewhere, but at other times, she is a warm leader who comforts her friends in times of need. Unlike Goo Hae Ryung, Song Sa Hee (played by Park Ji Hyun) has a chic and slightly cold aura. But within her, there is a strong passion and desire to create her own path and be the master of her own future. 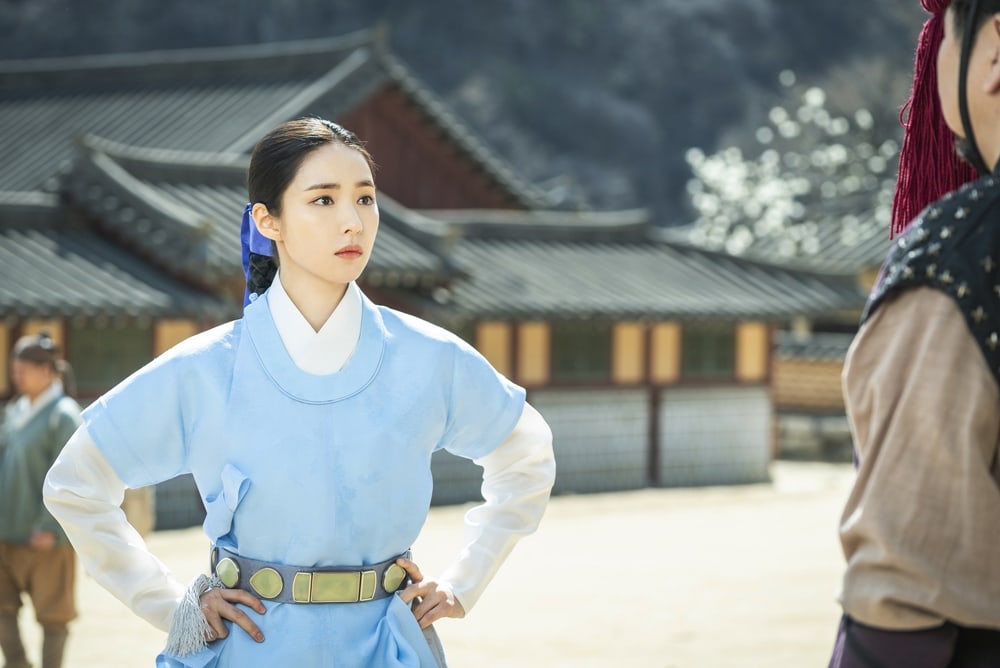 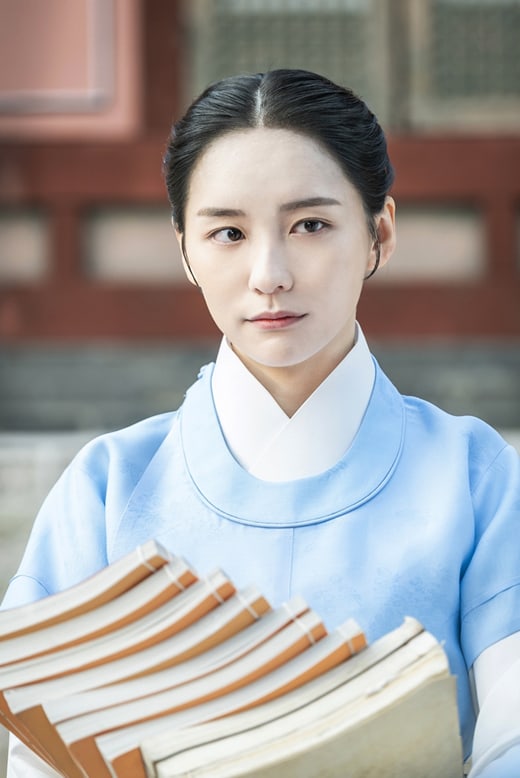 Oh Eun Im (played by Lee Ye Rim), who just can’t wait for her stipend to come in every month, is the mood maker of the group, making everyone around her feel good with her signature cheekiness. Finally, there’s Heo Ah Ran (played by Jang Yoo Bin), who comes from an extremely wealthy family and has a sunny disposition you can’t help but love. 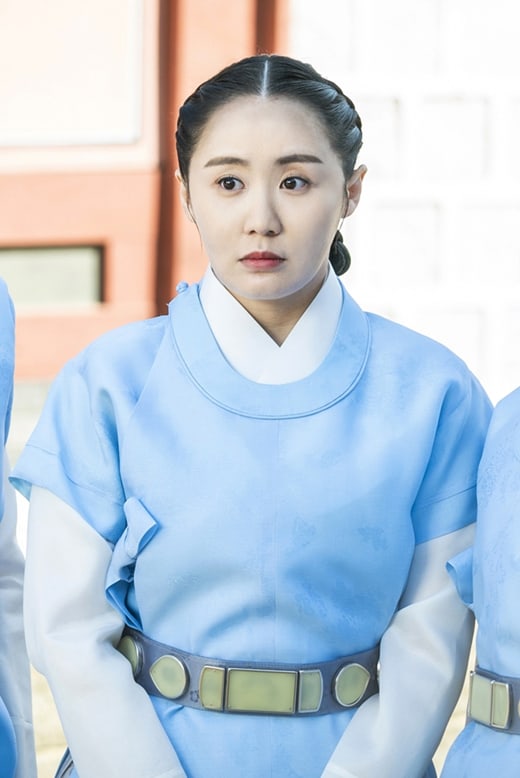 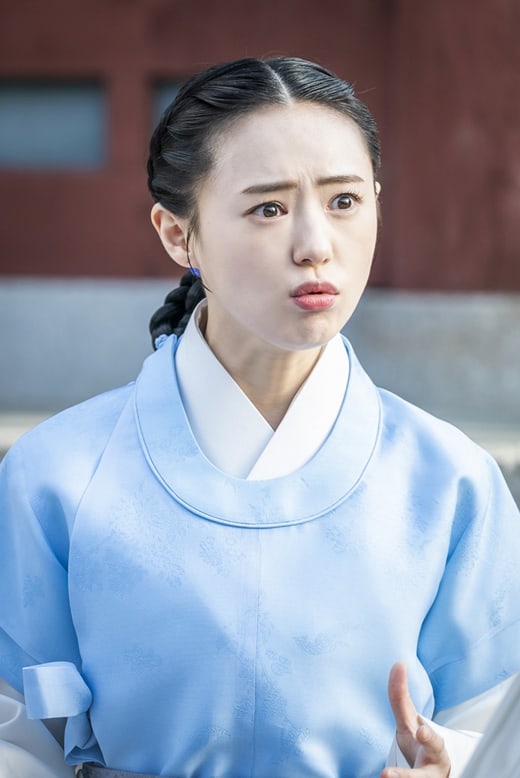 The quartet are set to be a tight unit as they navigate life as interns at the royal palace. The production staff stated, “Hae Ryung, Sa Hee, Eun Im, and Ah Ran are all from different backgrounds and have different charms, but they share the same desire to create their own paths instead of accepting the fate they’re expected to have. The drama will follow them as they become one and grow into true historians, so please give them your support.”