Yeon Woo Jin expressed his excitement for his upcoming drama “Let Me Hear Your Song” and had nothing but praise for his co-star gugudan’s Kim Sejeong.

KBS’s new Monday-Tuesday drama “Let Me Hear Your Song” is set to premiere on August 5. It will be a mystery romantic comedy that tells the story of a timpanist who loses all memories of the day of a murder and the strange tone-deaf man she meets.

Yeon Woo Jin will be taking on the role of Jang Yoon, a pianist who joins an orchestra under unusual circumstances. He explained, “When I was reading the script, I thought for a long time about the dreams and love of youths. I’m hoping to see myself mature more through the character of Jang Yoon.”

He continued to explain, “Jang Yoon may appear to put distance between himself and others, but he is as determined and full of fire as anyone else. I feel like viewers will enjoy the various expressions he will have throughout the drama as he holds a secret in his heart and doesn’t really show his true self to others.” 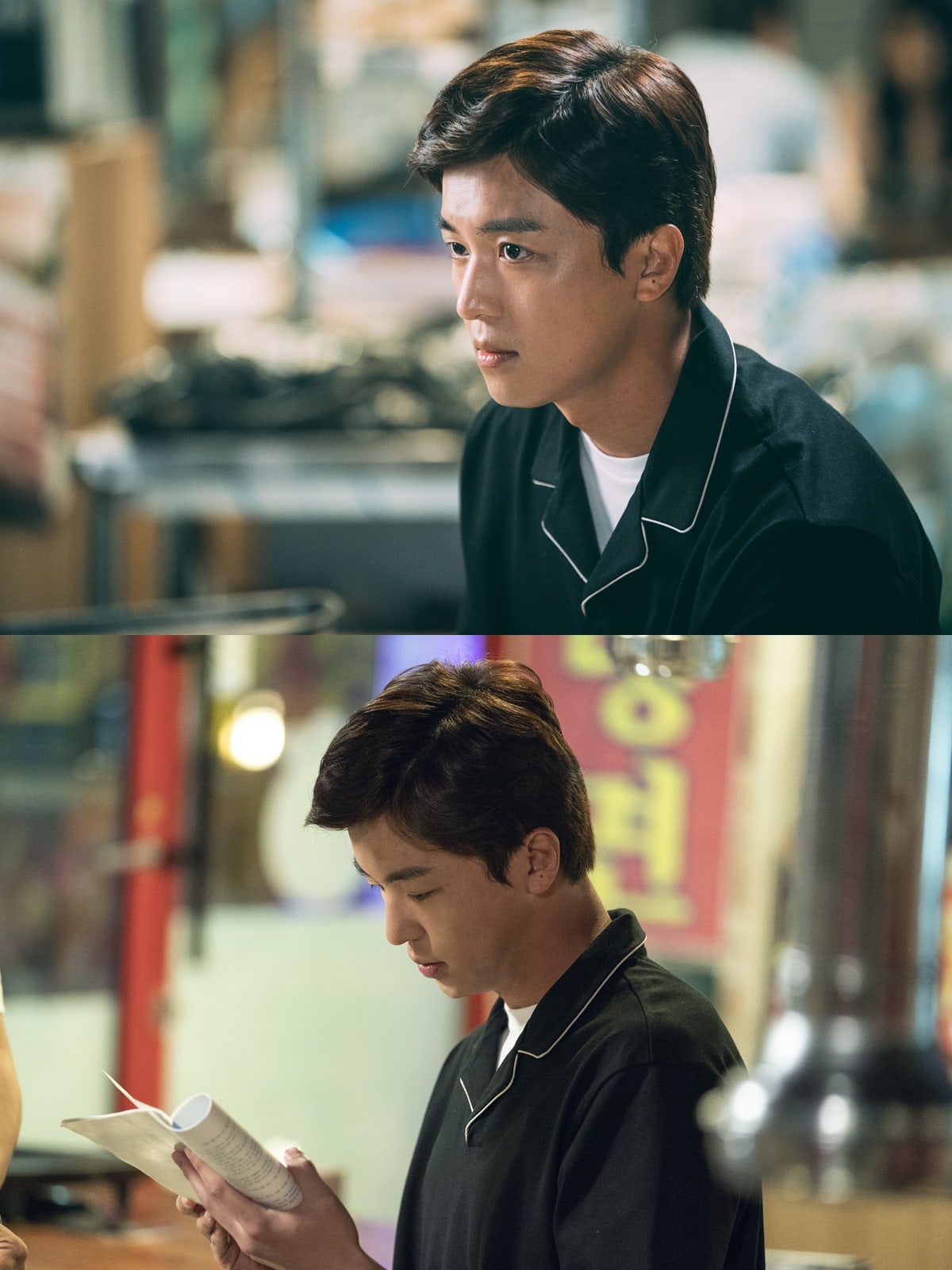 Yeon Woo Jin also talked about his upcoming chemistry with co-star Kim Sejeong, who will play timpanist Hong Yi Young. He said, “Kim Sejeong always takes care of everyone around her and she creates a bright and energetic atmosphere on set. Thanks to her, I always enjoy filming and she helps me come up with lots of good ideas.”

“Let Me Hear Your Song” will premiere on August 5 and will be available on Viki!

gugudan
Kim Sejeong
Yeon Woo Jin
Let Me Hear Your Voice
How does this article make you feel?