“Kang’s Kitchen” revealed the arrival of Super Junior’s Kyuhyun following his discharge from the military!

Kyuhyun had kept the news of his joining the show from not only the guys, but also his manager and family. The cast fully believed that Kyuhyun was overseas at the time for a fan meeting, but he was actually on the way to the city of Gyeongju to see them.

Kyuhyun arrived at the restaurant in secret and headed to a pizza oven that the cast hadn’t seen. He confidently said, “I’ll make it so that starting tomorrow, we can serve 60 centimeter [approximately 24 inch] Naples pizza.” He boasted, “I’m skilled to the point that a pizza expert guaranteed my work. I’m confident that no one will be disappointed.”

He created a pizza that made producing director Na Young Suk compliment him on how it tasted like it was a hometown dish, and it was revealed that Kyuhyun had been practicing making pizza during his time off.

When the cast returned to the restaurant, they were shocked to find that it had been transformed into “Kang Pizza.” They became worried that they’d have to learn how to make a whole new menu and complained. Meanwhile, Kyuhyun was laughing inside. 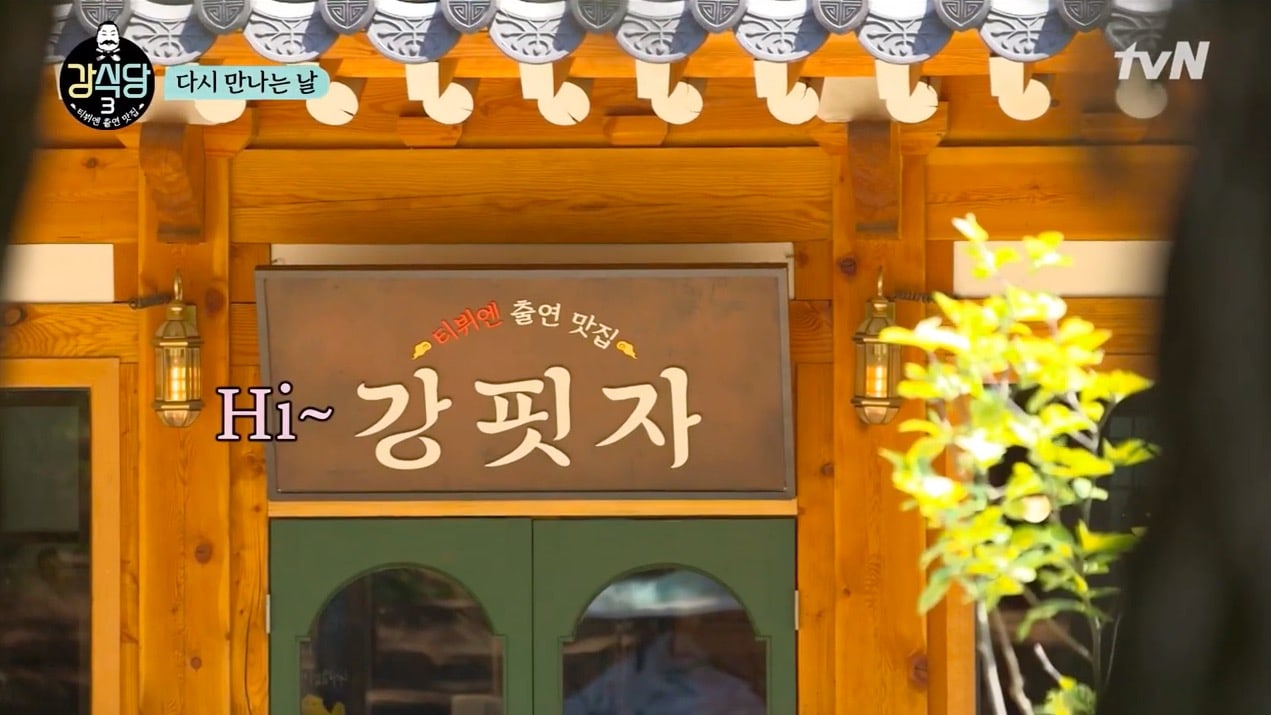 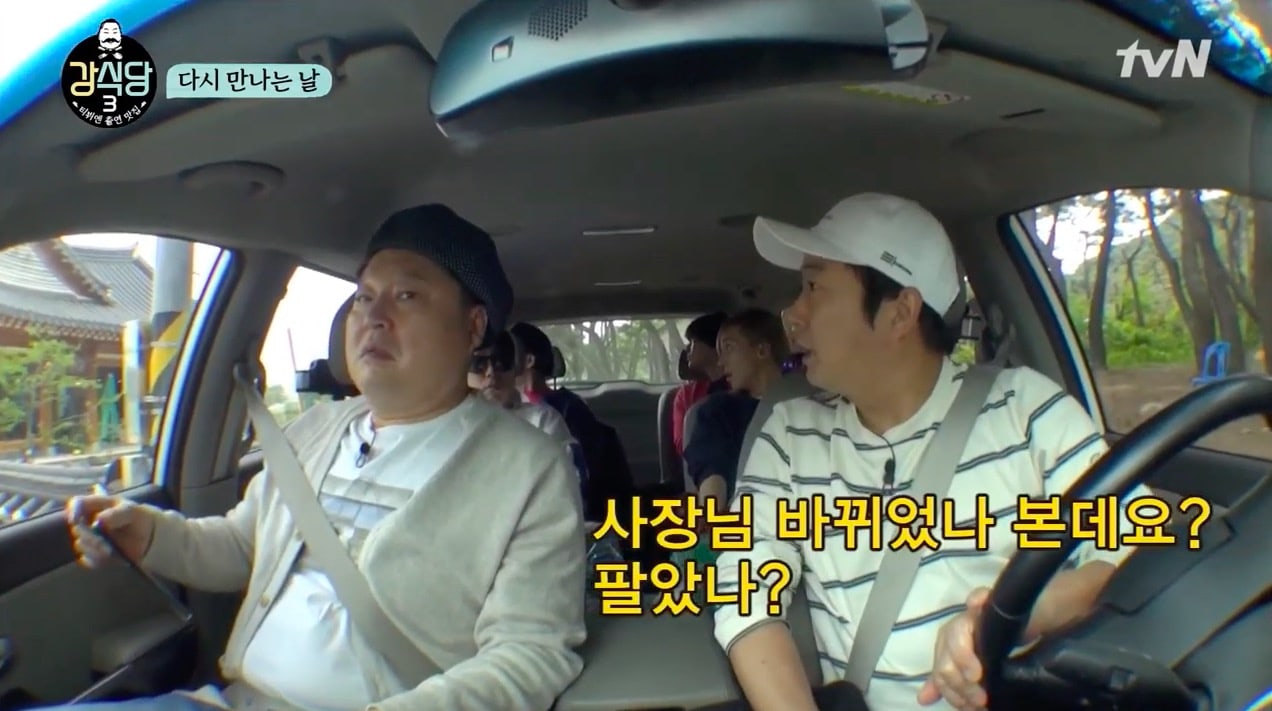 Kyuhyun hid in the kitchen while they entered the restaurant noisily expressing their surprise over all the changes, and then he made his big reveal by jumping out and greeting them in Italian. 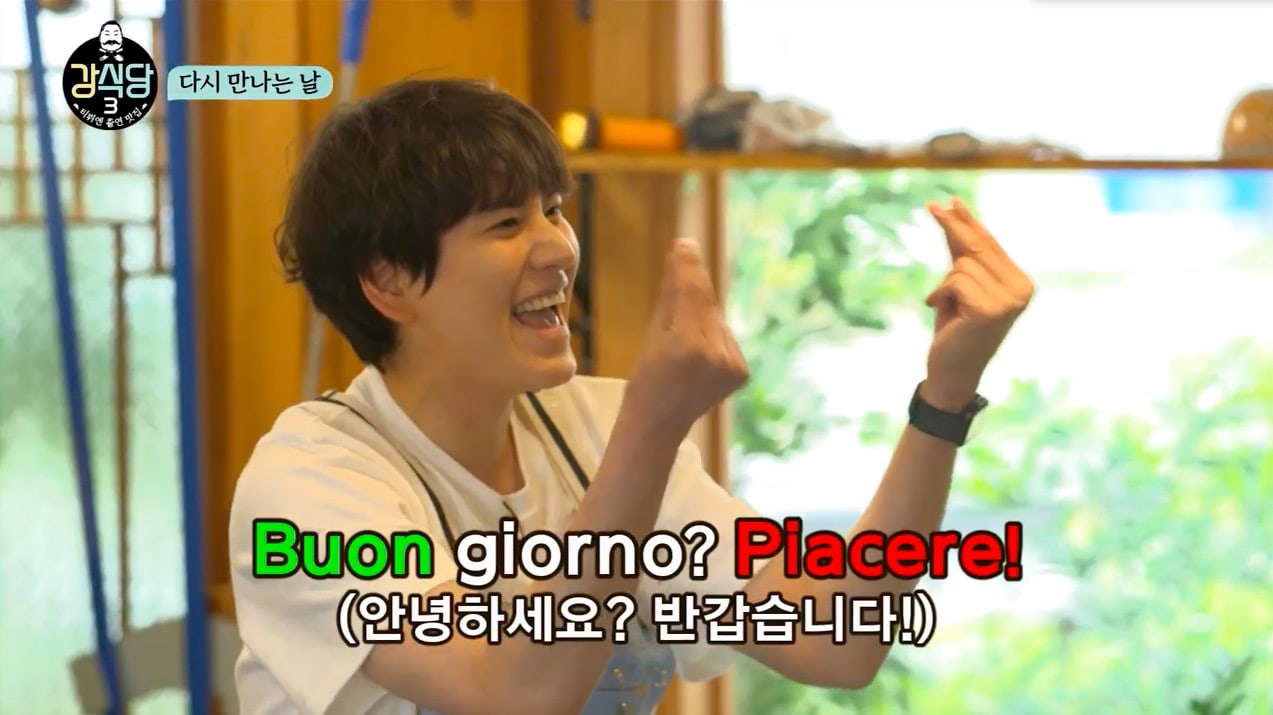 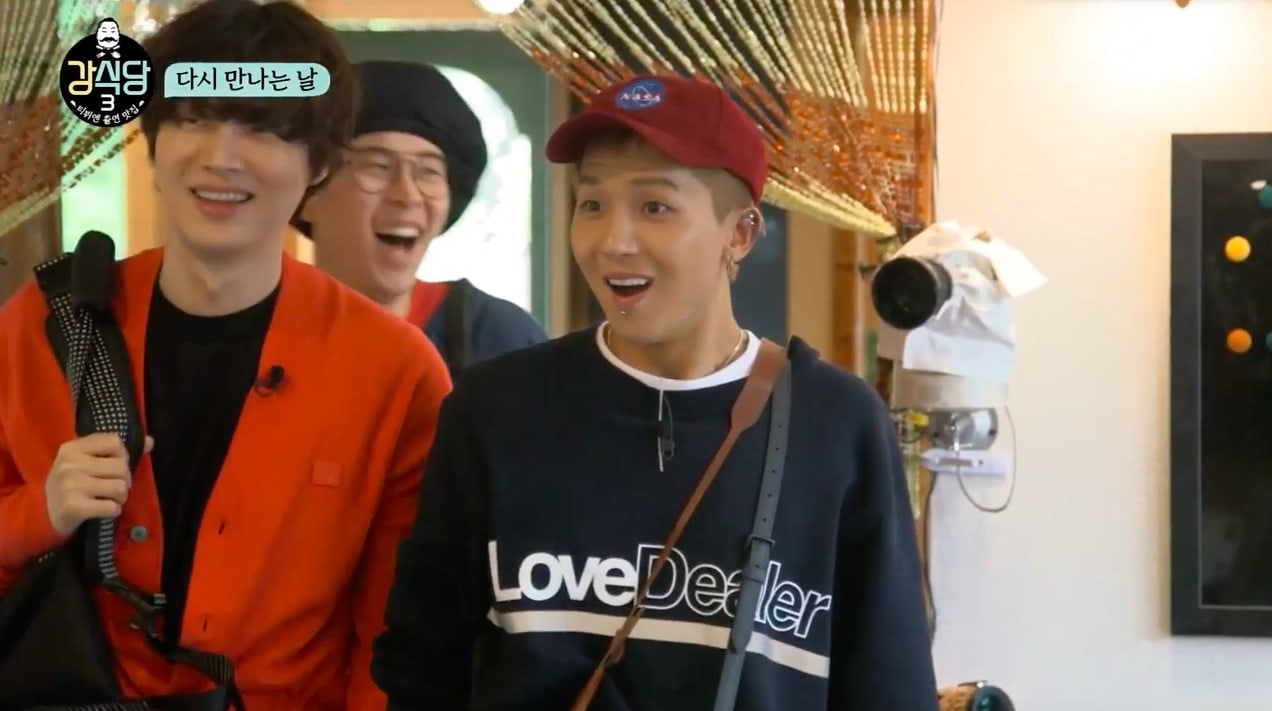 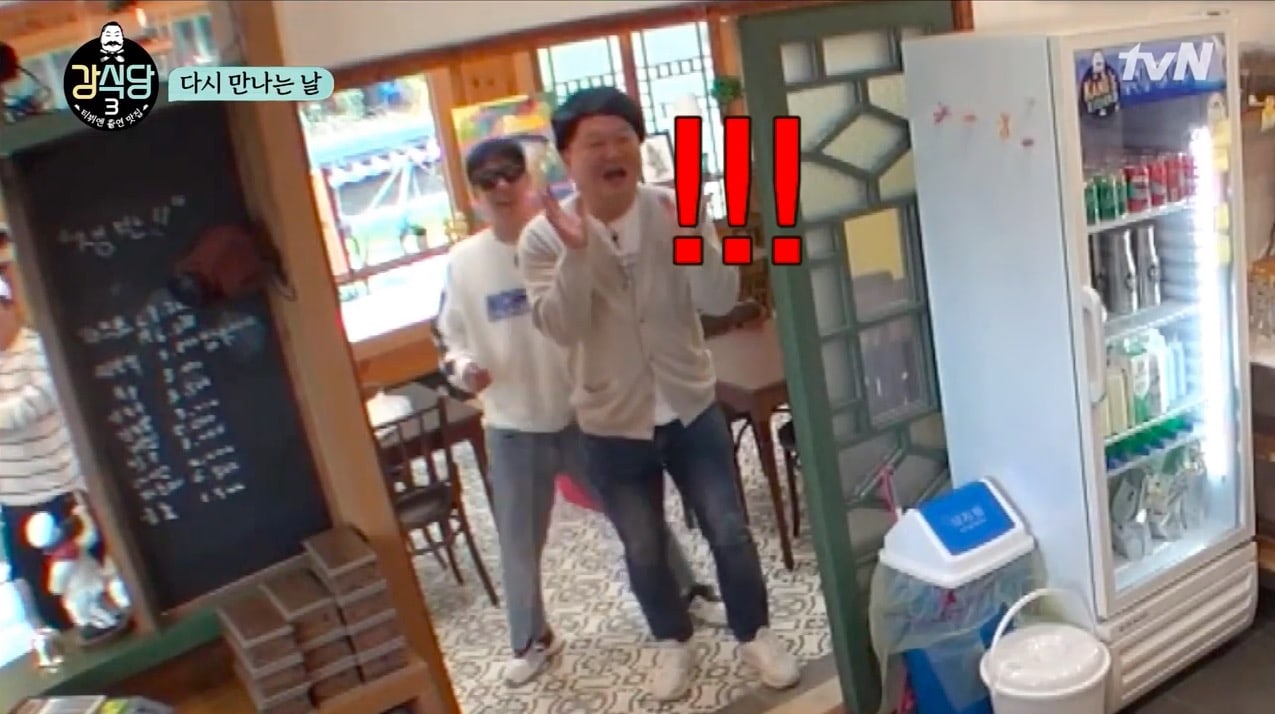 The cast was thrilled to see him and the guys all hugged as they celebrated their full reunion after his two years away in the military. Na Young Suk then let the cast know that the day before had been the end of “Kang’s Kitchen 2,” and they’d now begun the third season of the show. 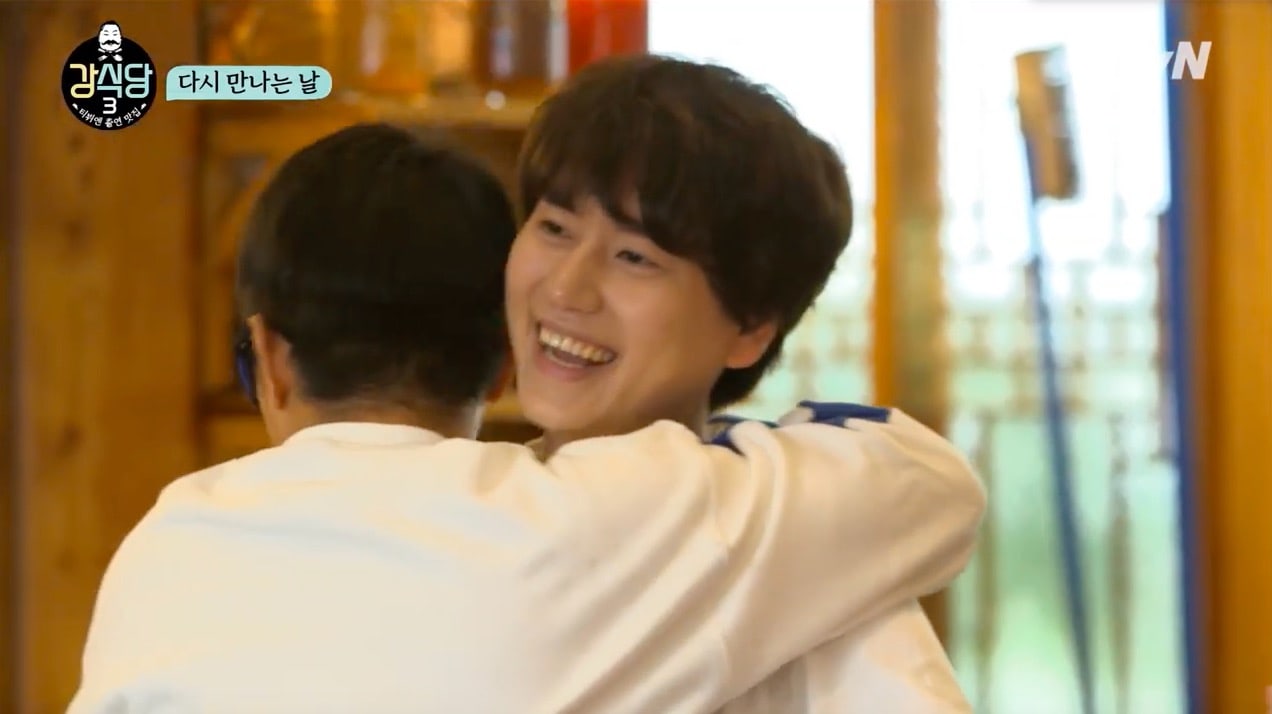 Super Junior
Kyuhyun
Kang's Kitchen 3
How does this article make you feel?