On the July 5 broadcast of the KBS2 variety program “Let’s Go, Man Soo Ro!” EXO’s Kai impressed the cast with his leadership.

In the latest episode, Kai went to work on a plan for promotions. On their way to visit some of the players, Kim Soo Ro gave the floor to Kai, who explained to the cast that he would give them all access to an Instagram account, on which they could upload anything that helps the Chelsea Rovers.

He said, “It’s for marketing and promotions, so while it’s great if the players post things, if we do live broadcasts, [it’ll be much more effective].”

Lee Si Young praised Kai, saying, “He’s really the brain here. What would we have done without Kai?”

Kai continued, “So I’ve thought about what would be a realistic goal, and I think, in one month, we should aim to have 1 million followers,” alarming his fellow cast members. At the time of filming, the Instagram account, chelro_family, had 24,600 followers. 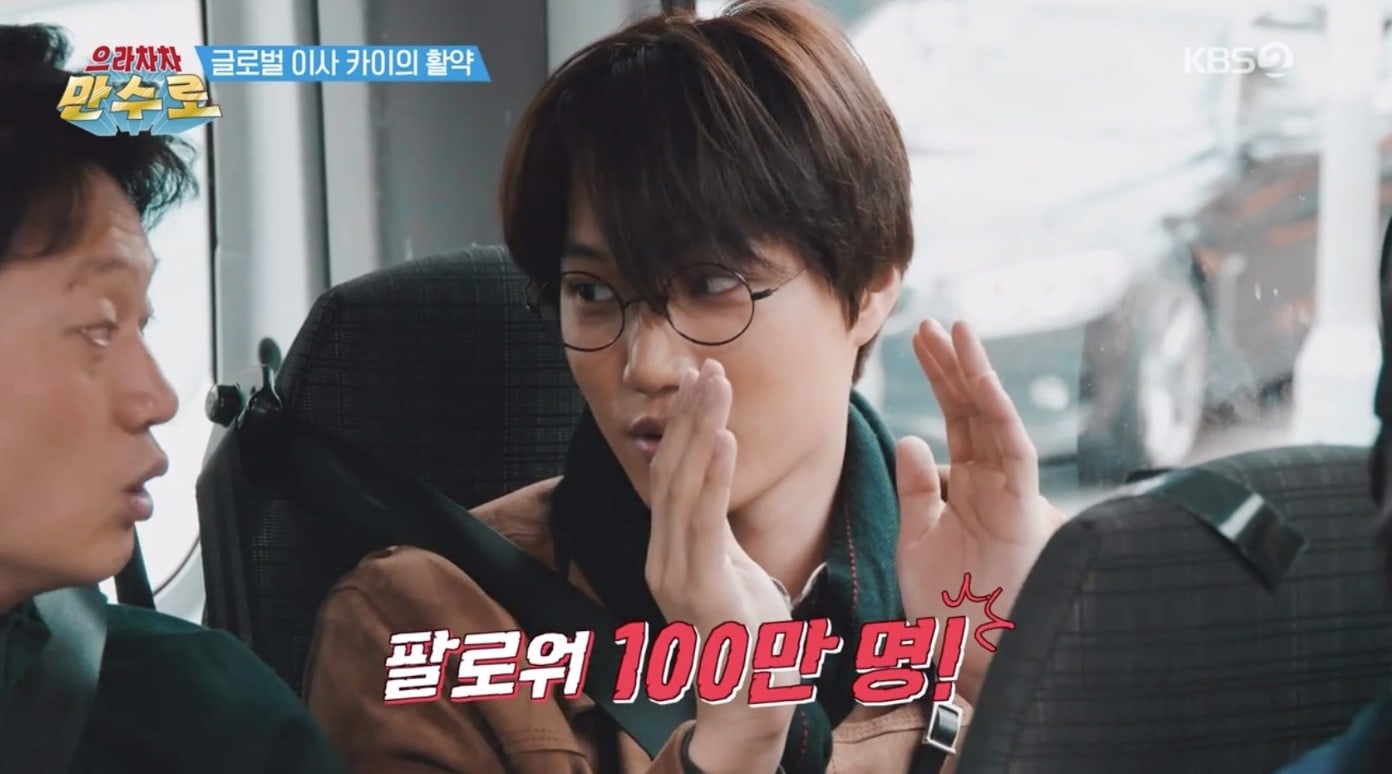 As the cast members started wondering if 1 million followers would be possible, Kai interjected, saying, “But this isn’t all. This is what I think. It’s not just over after I leave. If my fans become interested in the Chelsea Rovers and they come to England… For example, even with Tottenham, people will come to see Son Heung Min. There are a lot of fan tours. If we leave a trail of where we’ve been, at the stadium and other related places, fans might go see a game and take interest. So one of my fans could become a Rovers fan. I thought about what would be most realistic, and I think this is the best way.”

The cast continued to praise Kai, saying that Kim Soo Ro did a good job bringing Kai on board. Lee Si Young said to Kim Soo Ro, “If push comes to shove, I think Kai could take over [as president] for you.” 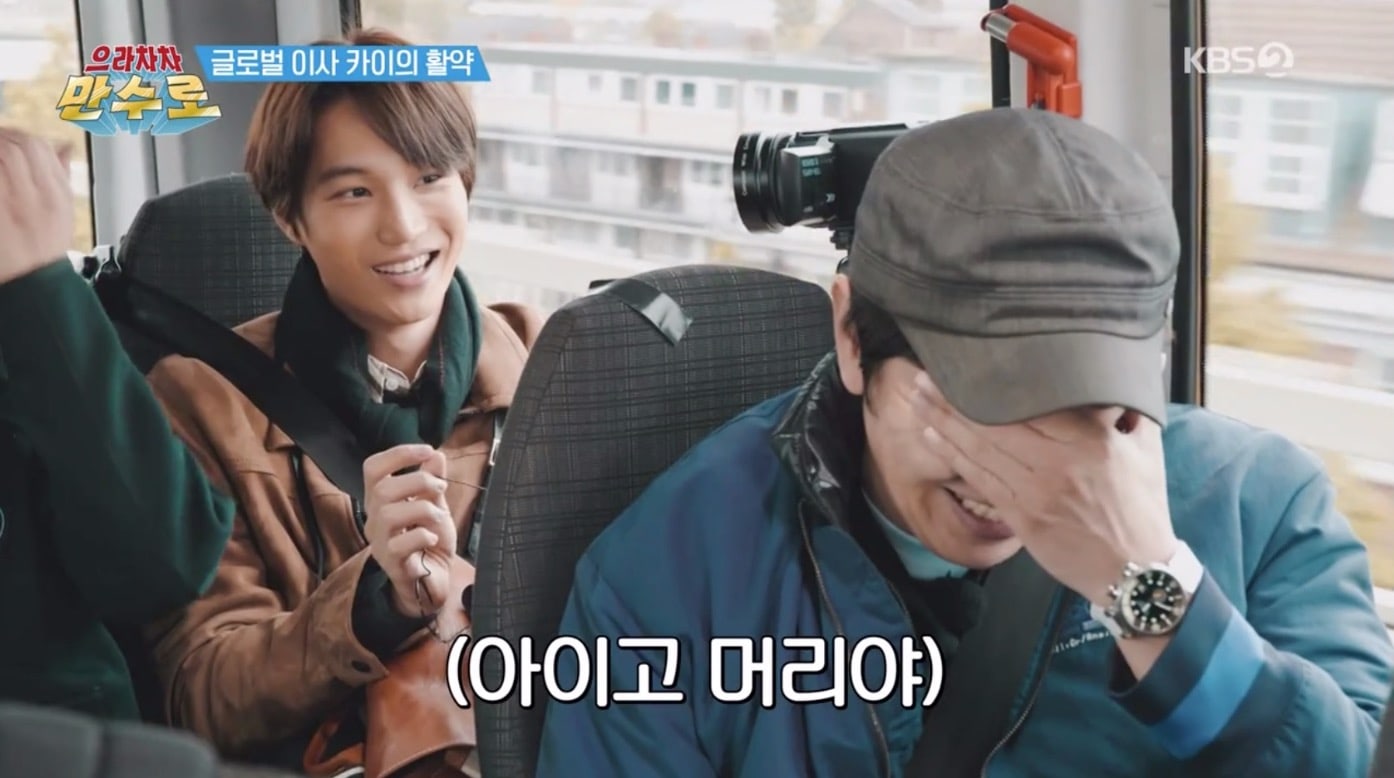