July 5, KBS2’s “Weekly Entertainment” aired their final interview with actress Jeon Mi Sun, who passed away on June 29, as well as an interview with one of the assistant directors of her drama last year, titled “Love Returns.”

Director Lee Min Soo of “Love Returns” spoke about the actress, saying, “There are a lot of times where it’s hard on set, but she was always bright. There is this gentle smile that she always had.”

He said that at the wrap party for the drama, they were sitting across from each other, and he told her it was great working with her because she’s so kind. He remembered her saying, “If I’m going to be in this business for a long time, don’t you think I should at least be nice?”

The director said, “It was something she said in a light-hearted, joking way, but when I heard she had passed away, I thought about it a lot.” 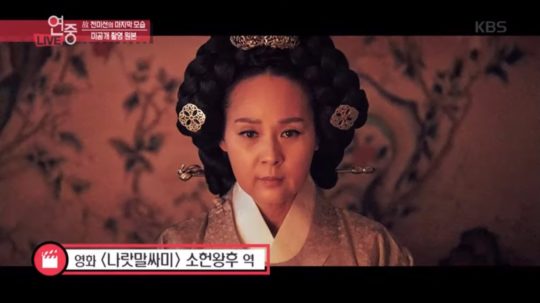 “Weekly Entertainment” also aired their last interview with Jeon Mi Sun, filmed on June 25 for the upcoming film “The King’s Letters” in which the actress plays Queen Soheon. The actress talked about her efforts taking on the character of the queen, saying, “My heart is so small, but in order to be bigger, to fulfill the role, that’s what I really worked on.” 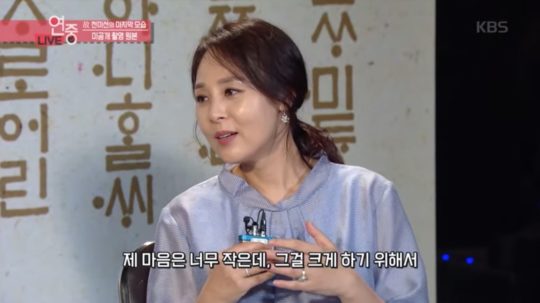 “The King’s Letters” is scheduled to premiere on July 24.

Jeon Mi Sun
Weekly Entertainment
How does this article make you feel?