Sung Hoon, Han Bo Reum, And B1A4’s Baro Get Ready To Save A Company In New Drama “Level Up”

Dramax and MBN’s upcoming drama “Level Up” has shared an exciting new glimpse of its hardworking leads!

“Level Up” is a new romantic comedy about a highly-skilled restructuring expert named Ahn Dan Te (played by Sung Hoon) and a gamer named Shin Yeon Hwa (played by Han Bo Reum), who join forces to save a bankrupt game company. The drama will also star B1A4’s Baro as Kwak Han Cheol, a new employee at Ahn Dan Te’s company who has feelings for Shin Yeon Hwa.

In newly released stills from the drama, Sung Hoon looks sharp and unforgiving as the frosty Ahn Dan Te, a character who displays meticulous, robotic precision in his work and is notorious for never expressing his emotions.

Although Ahn Dan Te seems stiff and unfeeling on the outside, his cute bickering with his friend and co-worker Park Gil Woo (played by Danny Ahn) hints at something softer underneath his cold exterior. Additionally, his love-hate chemistry with Shin Yeon Hwa—with whom he shares almost nothing in common—will allow him to slowly reveal a more vulnerable and human side of himself. 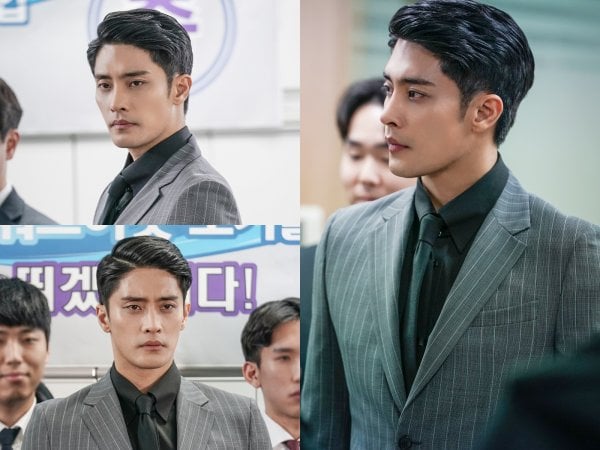 Meanwhile, Han Bo Reum’s stills show the actress looking panicked as the passionate Shin Yeon Hwa, who appears to be on the run from something or someone. Hiding her face with a mask, Shin Yeon Hwa nervously scans her surroundings and hurriedly races through a subway station while on the phone, piquing viewers’ curiosity as to what exactly has the character in such a rush. 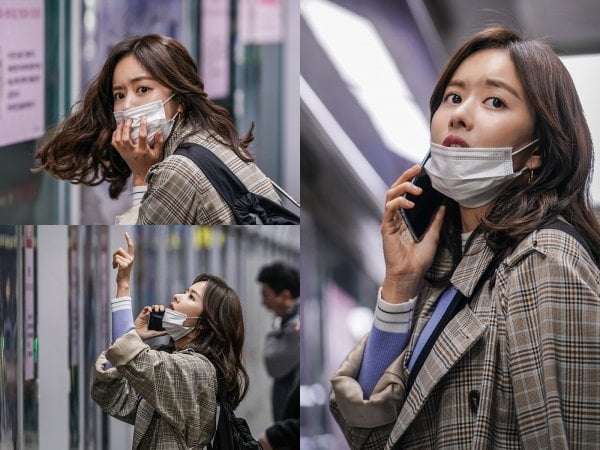 Finally, a third set of stills features Baro’s character Kwak Han Cheol hard at work in a safety helmet and worksuit. It is while working this job in his hometown that Kwak Han Cheol first crosses paths with Shin Yeon Hwa, motivating him to move to Seoul and marking the beginning of a special relationship between the two characters. 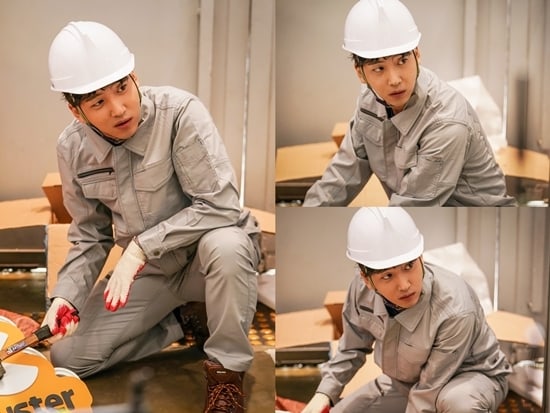 “Level Up” premieres on July 10 at 11 p.m. KST and will be available with English subtitles on Viki.

In the meantime, check out a preview for the drama below!

Han Bo Reum
B1A4
Baro
Sung Hoon
Level Up
How does this article make you feel?