The drama will follow the lives of friends in their thirties as they talk about their concerns, love, and life. Ahn Jae Hong is set to take on the role of star drama PD Son Bum Soo, who is said to bring success to whatever drama he takes on.

Though he appears to be on the rise, Son Bum Soo feels so joy in his life or in his work. When he meets drama screenwriter Jin Joo (played by Chun Woo Hee), his flower path life starts to become a little rockier but also more interesting. 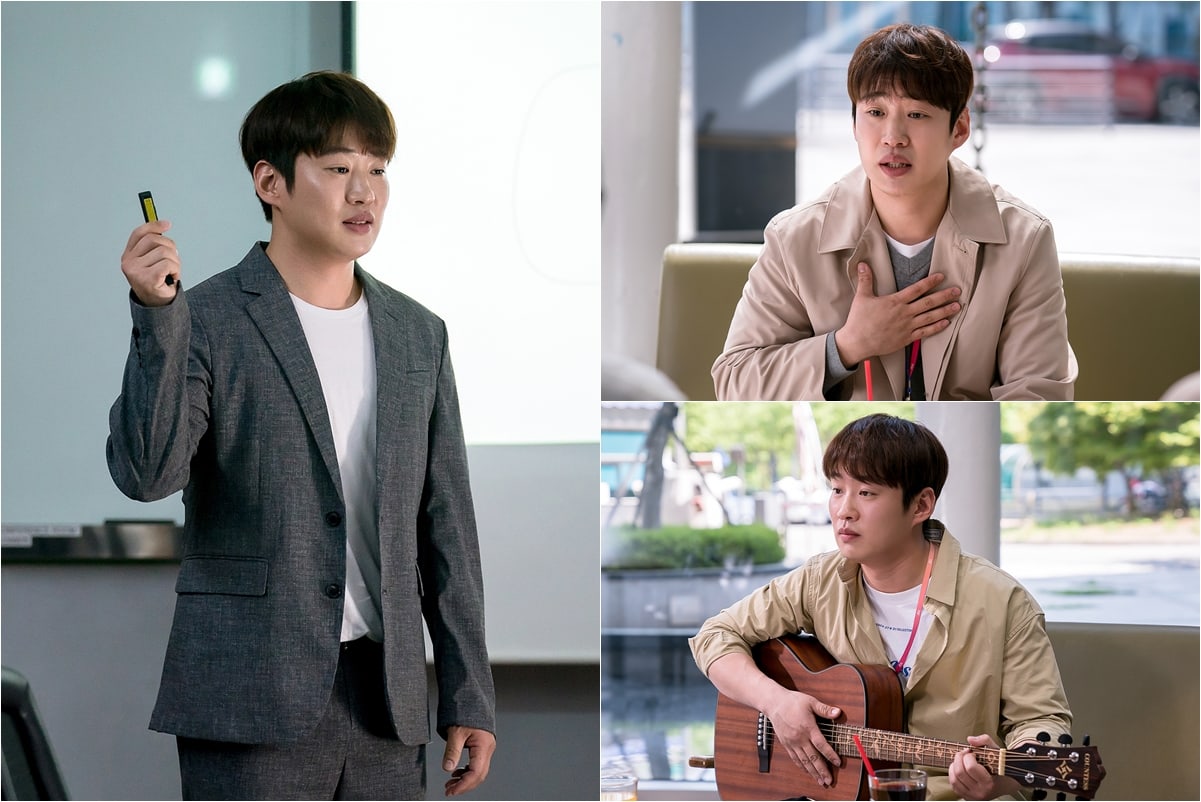 Ahn Jae Hong said, “He’s a character who sometimes feels bored about his life because he gained recognition at such a young age. The spectrum the character has is quite large, so I am approaching this role with the hopes to showcase all of the detailed nuances of his personality.”

He also added, “‘Melo is My Nature’ will tell small but warm stories that anyone could find in their day-to-day lives. I believe this is going to be a very special project, especially since we’re teaming up with director Lee Byung Hun, who is great at bringing stories to life. We’re having fun making the drama, so I hope everyone will have fun watching it too.”

“Melo is My Nature” will be directed by Lee Byung Hun, who also directed the hit film “Extreme Job,” and is the follow-up to “Chief Of Staff.” The drama will premiere on July 26 at 11 p.m. KST, and will also be available on Viki!

Check out the teaser for the drama below:

Ahn Jae Hong
Melo Is My Nature
How does this article make you feel?