“Welcome 2 Life,” starring Rain, Lim Ji Yeon, and Kwak Si Yang, is a fantastical romantic comedy about a selfish lawyer who gets sucked into a parallel universe because of an accident and starts living a new life as an upright prosecutor.

Rain as the selfish lawyer wears a dark suit and a stern look, while his character in the parallel world is much more relaxed, with a loose tie and soft smile. 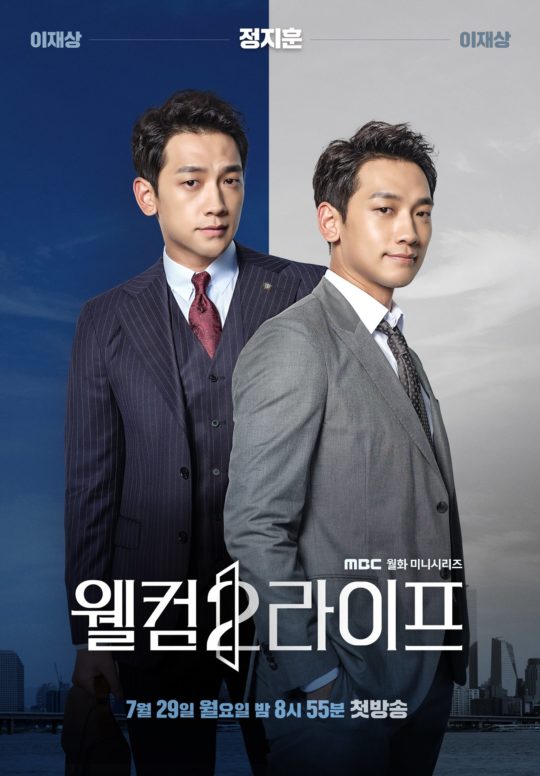 Lim Ji Yeon, who plays Rain’s detective ex-girlfriend, also undergoes a change from the “real” to the parallel world. On the left, she’s pictured stoic and expressionless, while on the right, she brandishes a gun with a bright smile on her face. 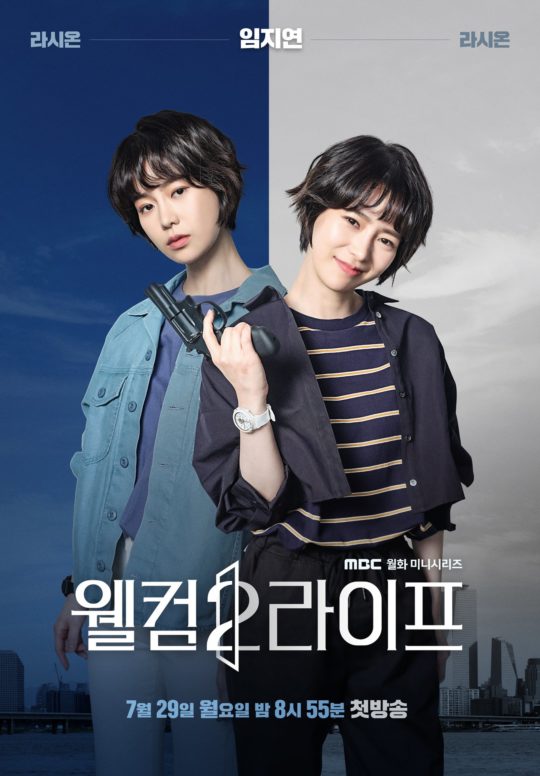 In contrast to the other two, Kwak Si Yang is only pictured once on his poster, as a rough-around-the-edges detective — Lim Ji Yeon’s partner — who straddles the boundary between the two worlds. 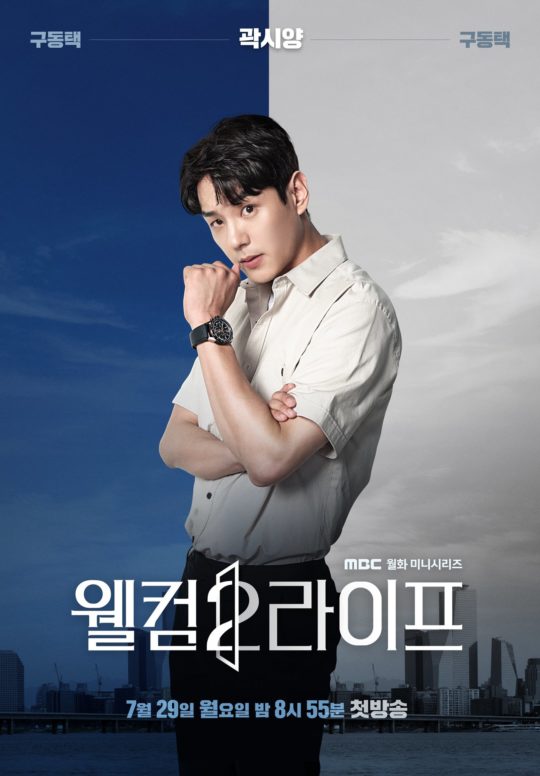 A source from the drama said, “It will be fun to watch how [Rain], Lim Ji Yeon, and Kwak Si Yang change between the two worlds.”

The drama also revealed stills of Rain as the selfish and vicious version of himself, clearly angry at someone and sporting the signs of a fight, with a band-aid under his eye and a bandaged hand. 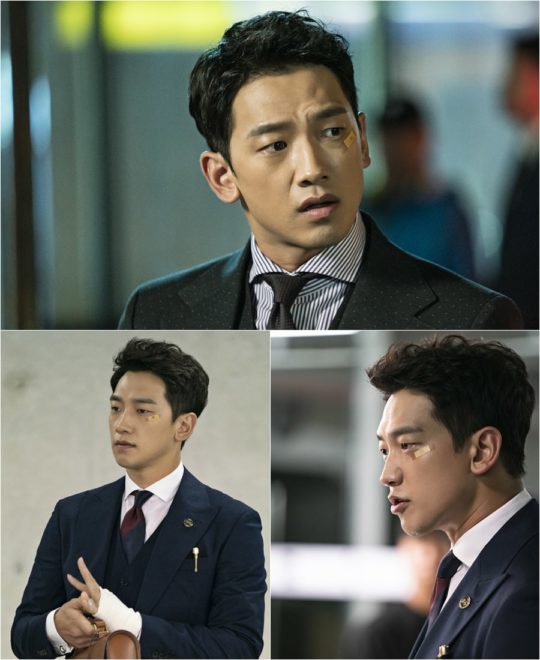 MBC’s upcoming Monday-Tuesday drama “Welcome 2 Life” is scheduled to air on July 29 at 8:55 p.m. and will be available on Viki. The drama will be taking over the time slot previously occupied by “Partners for Justice 2.”

Catch the latest episodes of “Partners for Justice 2” here: