With four episodes remaining until the finale of “Angel’s Last Mission: Love,” viewers are curious to find out whether the drama will have a happy ending. The newly released behind-the-scenes photos also made them excited to see that the actors are maintaining bright energy on set. In the stills, Shin Hye Sun, INFINITE’s L, and Lee Dong Gun are all preparing for filming in their own ways. 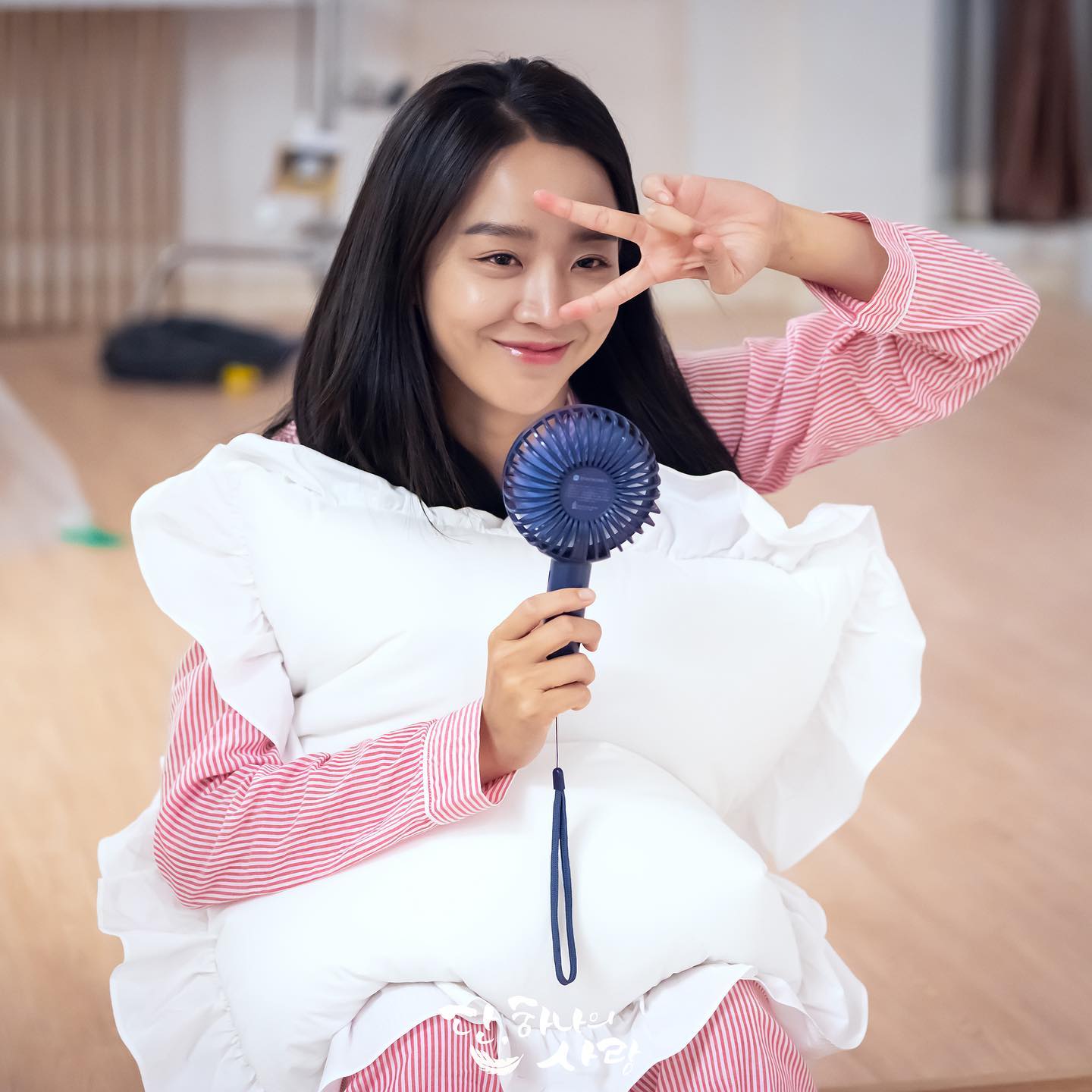 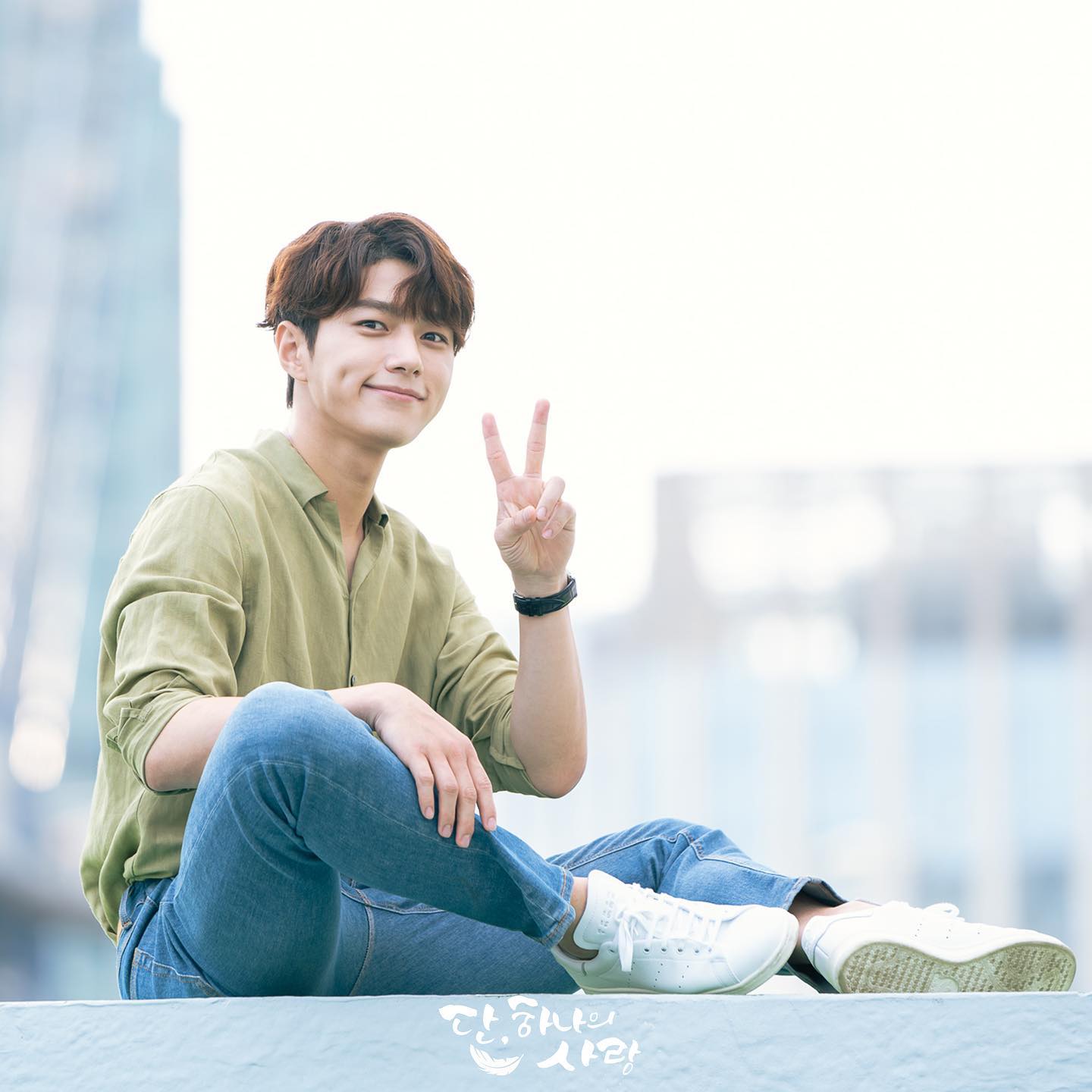 The photos also captured the actors’ passion while working. L is exchanging opinions with director Lee Jung Seob before filming, and Shin Hye Sun and Lee Dong Gun are shown studying their scripts whenever they get the chance. The actors’ efforts are one of the driving forces behind the drama’s beautiful scenes. 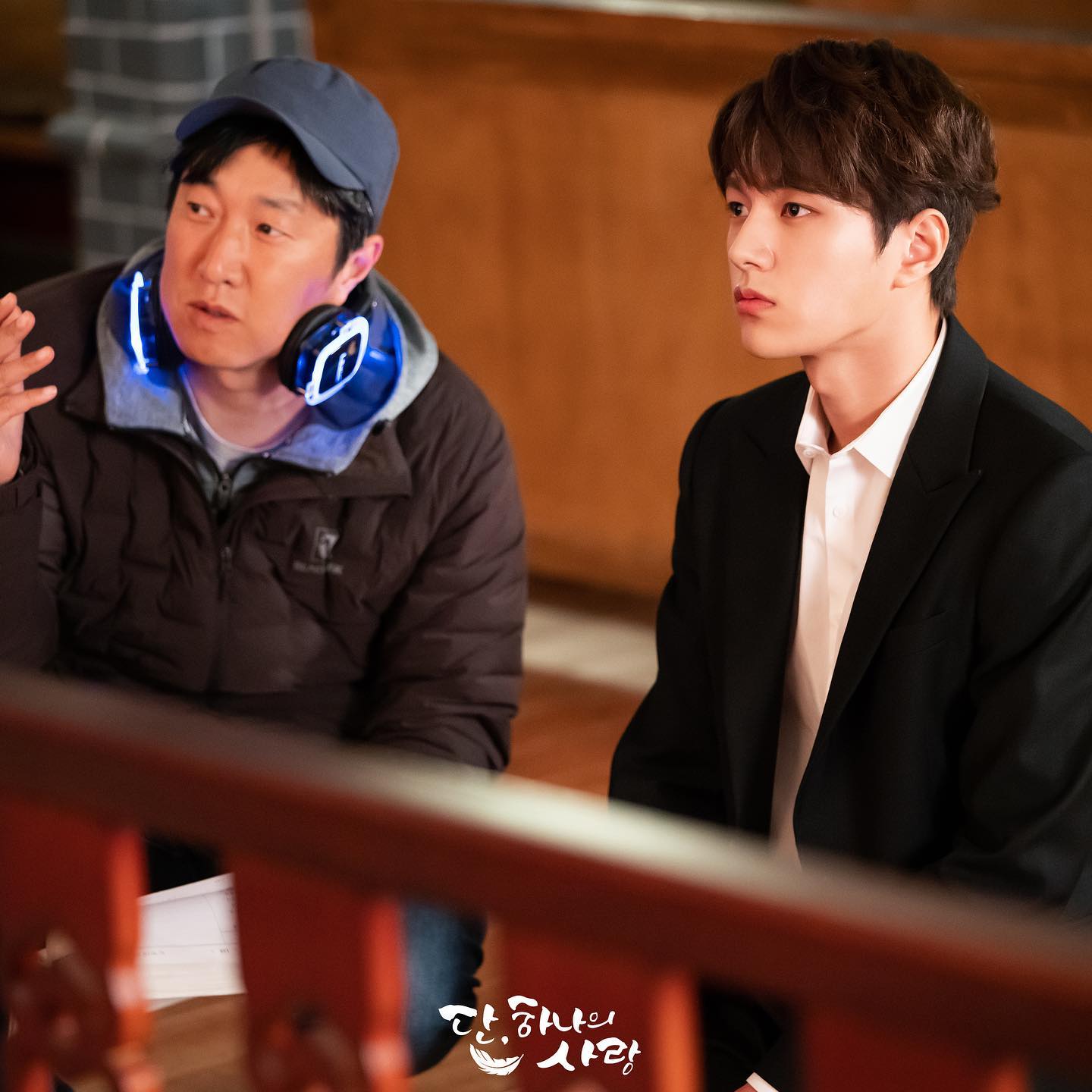 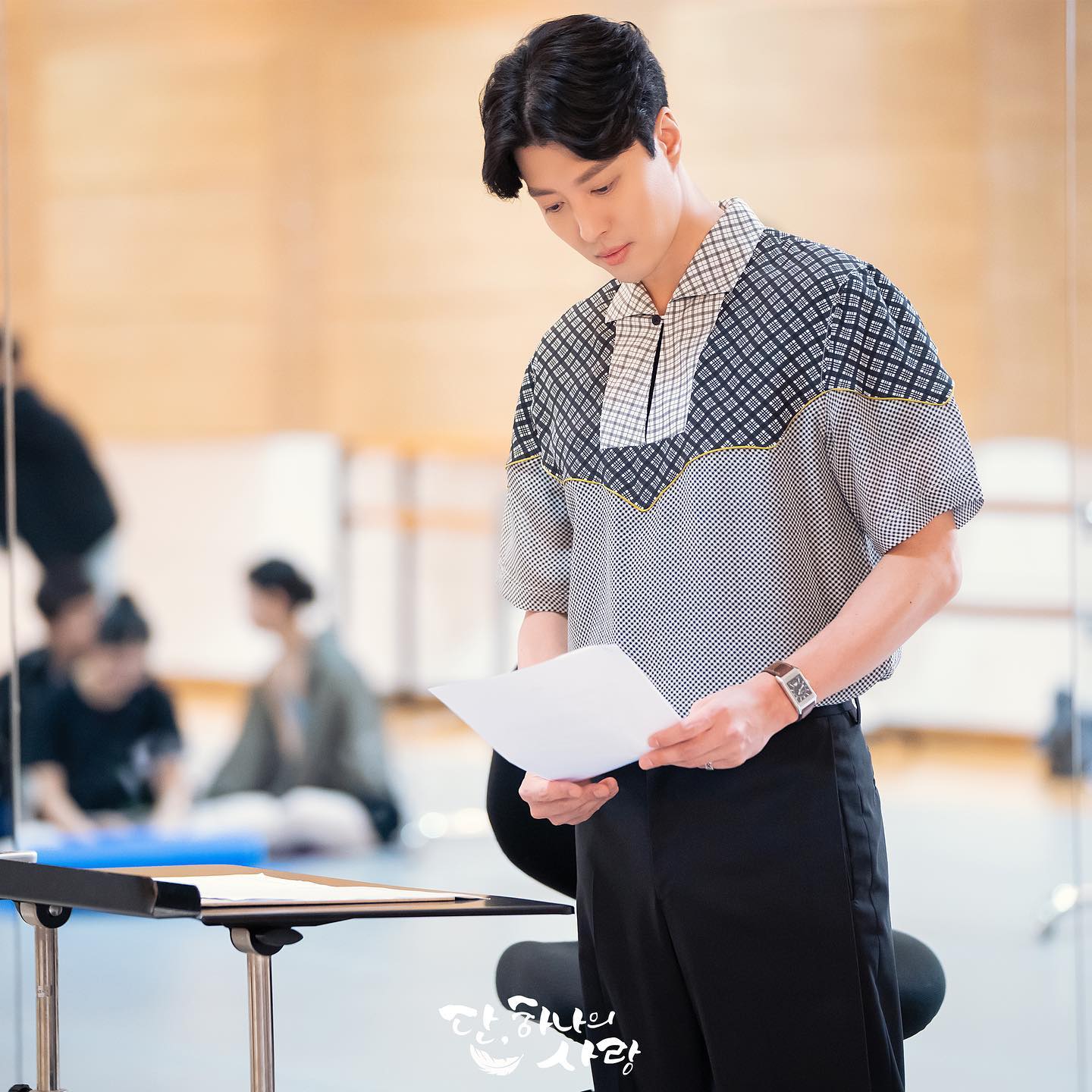 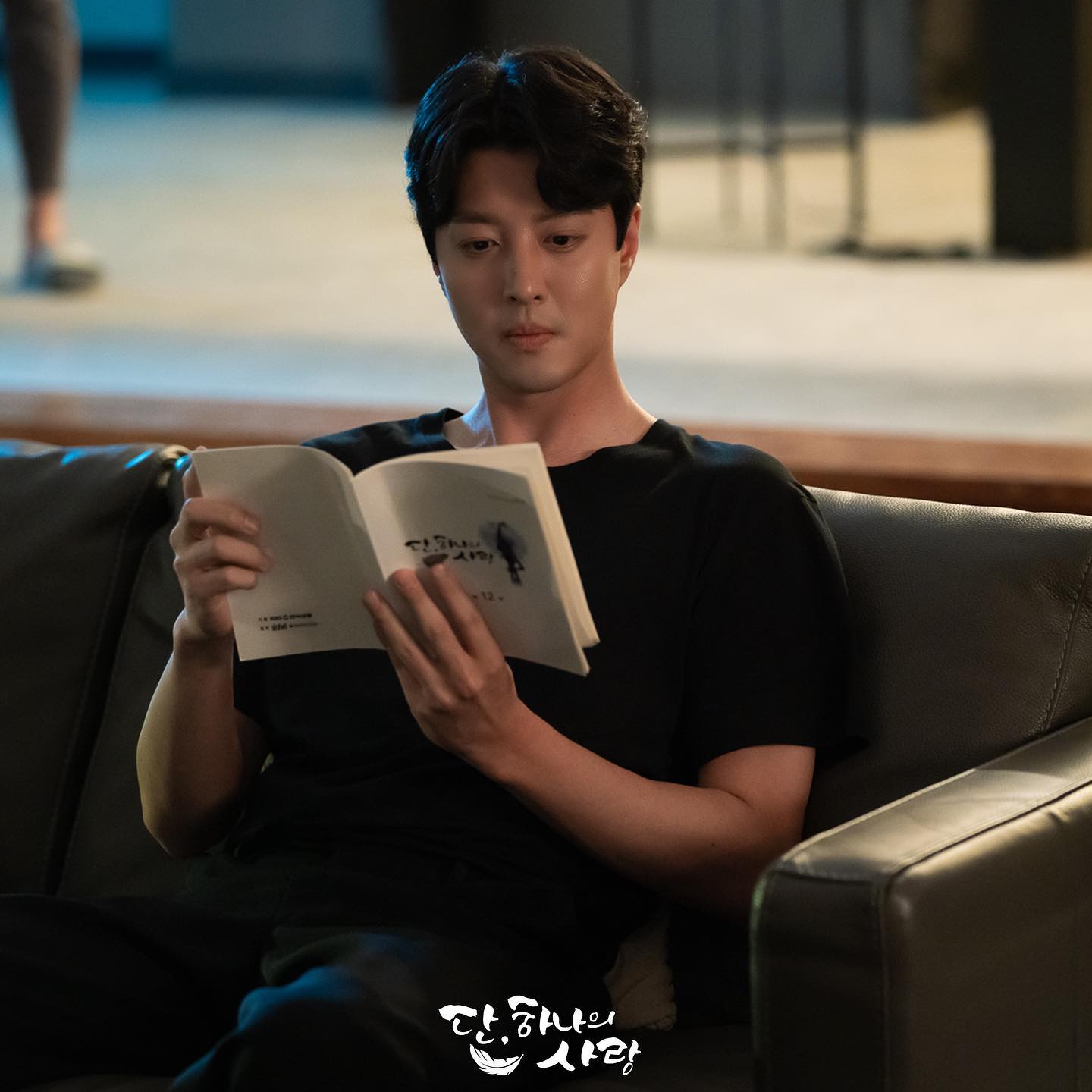 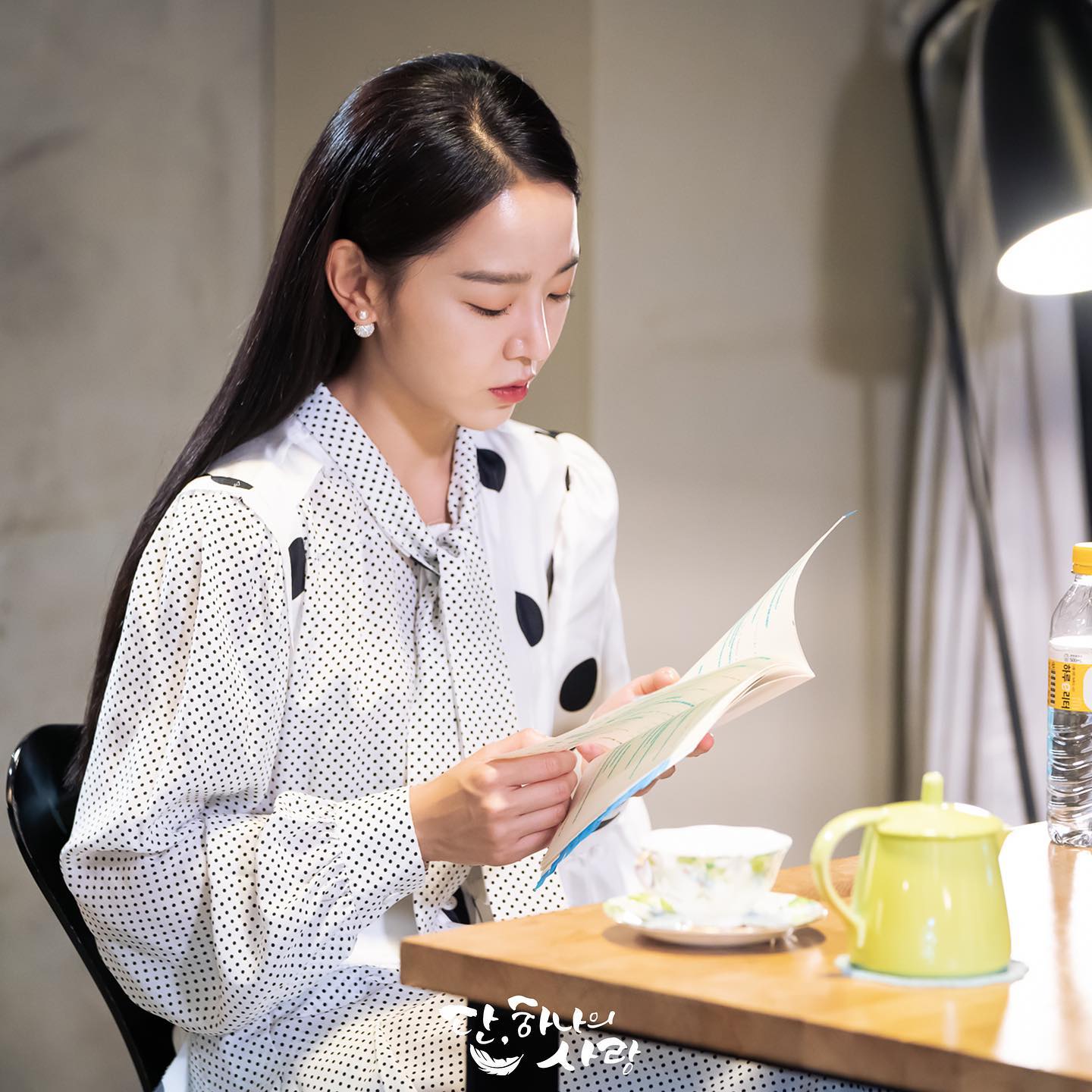 The production staff of “Angel’s Last Mission: Love” shared, “As the actors and staff all approach the final stages of filming, they film with even hotter energy. We will do our best to deliver the meaningful message of ‘Angel’s Last Mission: Love’ and a lasting love story. We always feel thankful for the viewers’ support. Please show lots of love and interest until the end.”

In the July 4 broadcast, Lee Yeon Seo (Shin Hye Sun) and Dan (L) chose to offer up their lives for each other. Viewers are curious to find out whether or not a tragedy awaits the human-angel couple that has broken a taboo as well as whether Ji Kang Woo (Lee Dong Gun), who has experienced the end of a love, will be able to find the hope to live on.