Hyeri is a cast member of tvN’s “Amazing Saturday,” and on the July 6 episode, she got a chance to have the camera film only her for getting the most lyrics correct for a mission song.

After the producers told her she could decide on a caption, Hyeri wrote down “Amaretto.” When the other cast members asked what that meant, Shin Dong Yup answered, “It’s the name of her younger sister’s online shopping mall.” 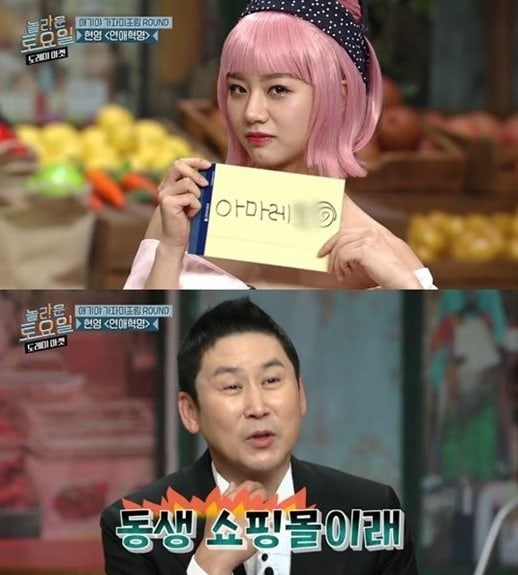 Park Na Rae jokingly added, “Wait. Shouldn’t this be considered product placement?” to which Hyeri responded, “It’s because I invested in it.” 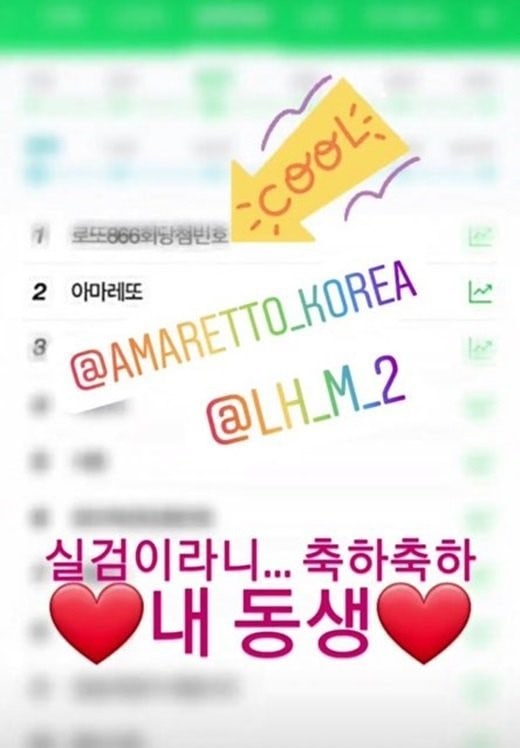 Reactions to Hyeri’s actions were mixed. While some people found nothing wrong with Hyeri promoting her sister’s online shopping mall, others pointed out that it could be unfair to other competitors in the online shopping mall industry who are not able to promote their businesses on a well-known variety show.

On July 8, Hyeri posted an official apology from her agency to her Instagram. The post reads as follows:

We apologize that Hyeri’s comments were not made carefully on the July 6 episode of ‘Amazing Saturday.’

She made those comments to add more fun to the program, and she did not realize that they could make viewers uncomfortable or become problematic.

We are recognizing and reflecting on our faults, and we will act more cautiously in the future so that similar situations are not repeated.

Although it was unintentional, we apologize once again to those who experienced discomfort due to this issue.

On the same day, the producers of “Amazing Saturday” also uploaded an official apology.

Hello. This is the crew of tvN’s ‘Amazing Saturday.’

We relay our sincere apologies to all viewers who felt uncomfortable during the last broadcast.

The part that was only partially blurred during the broadcast was changed to be completely blurred for all reruns and VOD services, and the audio was modified as well. In the future, the crew will be more cautious and careful.