Nana has shared why she decided to choose her upcoming drama, KBS’s new Wednesday-Thursday drama “Justice.”

“Justice” will be a social thriller that looks at the hidden secrets of the VVIPs of Korea as lawyer Lee Tae Kyung (played by Choi Jin Hyuk), who makes a deal with the devil for revenge, faces off against businessman Song Woo Yong (played by Son Hyun Joo), who turns evil to protect his family, clash over a series of disappearances. The drama will be based on a popular 2017 webtoon of the same name.

Nana will take on the role of Seo Yeon Ah, a prosecutor in the Seoul Prosecutor’s Office. She is famous in her division as someone who will stop at nothing to take down anyone who goes against the law. Nana explained, “Yeon Ah is someone who always fights for justice, and I find her to be such a cool character I want to emulate. I decided to pick ‘Justice’ because I wanted the chance to confidently embody Yeon Ah’s character.”

She went on to say, “I had so much fun reading the script. Everything from Lee Tae Kyung and Song Woo Yong’s relationship, as well as past connections and current situations of characters create an amazing atmosphere of tension. It made me curious to know what comes next.” 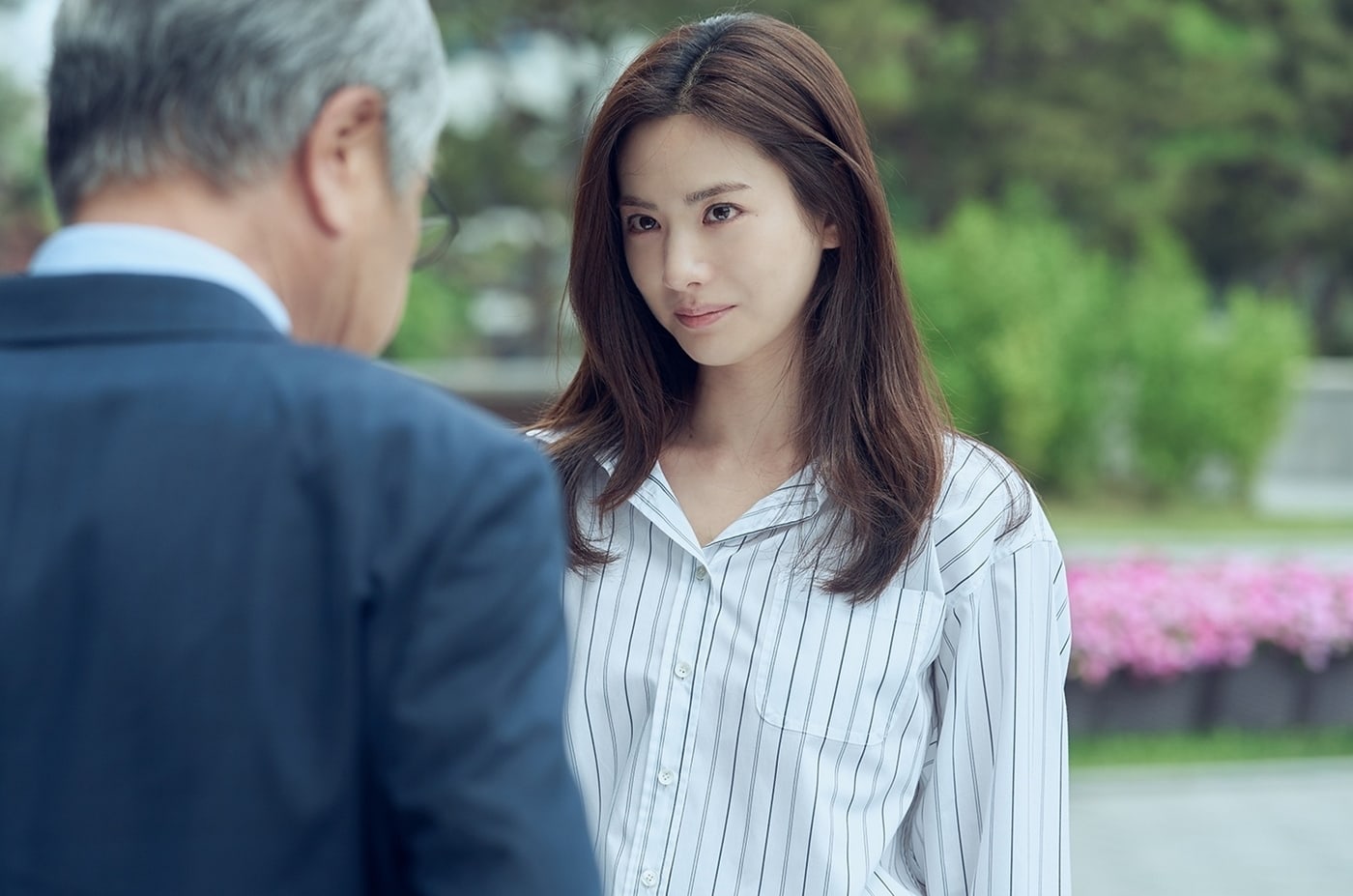 Regarding her character, Nana explained, “Yeon Ah is a just person who fights against evil. She’s always very direct about her opinions, and even when she’s faced with unfair situations, she pushes on and keeps fighting,” and “I’m trying to properly express all of the different emotions Yeon Ah experiences as she meets different people. She is an honest and straightforward person, and I’m trying to bring that to life as naturally as possible.”

Finally, Nana talked about the hidden charms that Yeon Ah will captivate viewers with. She highlighted Seo Yeon Ah’s determination to never give up no matter how difficult the situation is and said, “At times, she may appear cold but sometimes she’s fun and warm, she has her own way of doing things and I hope viewers will appreciate that.”

“Justice” will premiere on July 17 at 10 p.m. KST and will be available on Viki with English subtitles. Check out the teaser for the drama below!

Justice
Nana
How does this article make you feel?