He said, “First, watching ‘Produce 101,’ something that I had done, I thought, there must be so much going through the [trainees’] heads. Because that’s what I experienced. I felt like I was in their shoes as I thought about my time on ‘Produce.'”

Ha Sung Woon continued, “I wanted to support them, and there was someone I was rooting for, named Kim Kook Heon. He’s very multitalented so I wanted to root for him. Watching, he works so hard. When you’re on the show, you can’t help but to give it your all. Seeing that, I wanted to send my applause.”

“It made me think a lot about [my time on ‘Produce 101’]. There was a lot that I had wanted to do but couldn’t during the different evaluations, and there were trainees this time around going through the same. It hurt my heart, and I wanted to cheer them on.” 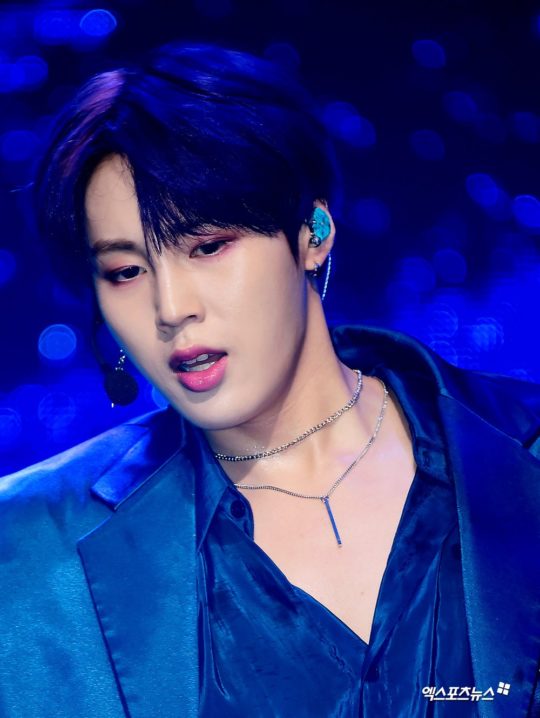 XPN
Ha Sung Woon
How does this article make you feel?