Jeju Island, which is known for its beautiful natural landscapes, has also given birth to some beautiful K-pop idols.

Jeju Island lies just off the southern coast of the Korean peninsula and is a popular holiday destination for both Koreans and other travellers. It has its own unique culture that is separate from that of mainland Korea, including its own dialect.

Here is are some K-pop idols who call this beautiful island their hometown: 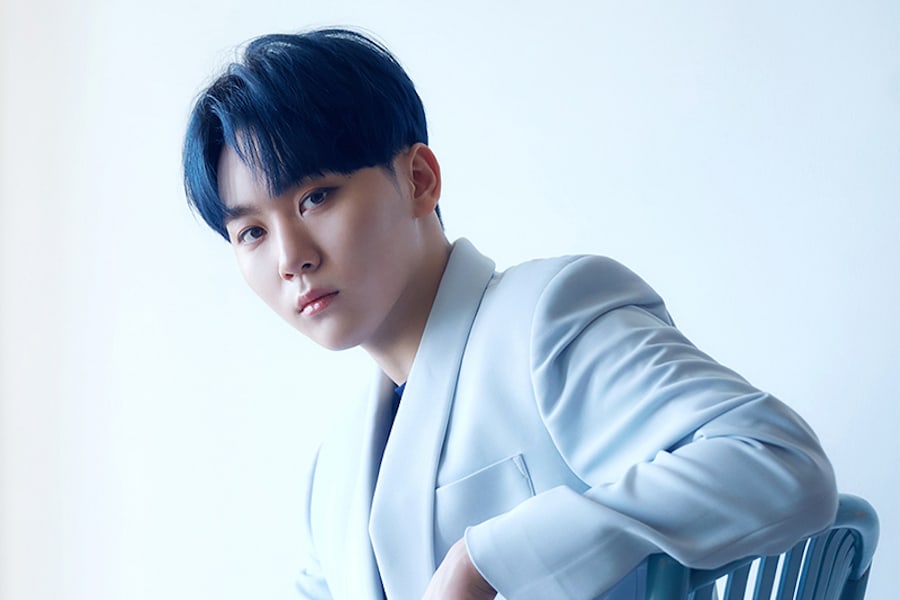 Seungkwan has made Jeju Island proud, not only with his talent and success but also his frequent shoutouts to his hometown. His surname, Boo, originates from Jeju Island and there are only about 10,000 people in all of Korea with the name. He has also demonstrated his Jeju dialect for fans, including reinterpreting song lyrics in a Jeju dialect. 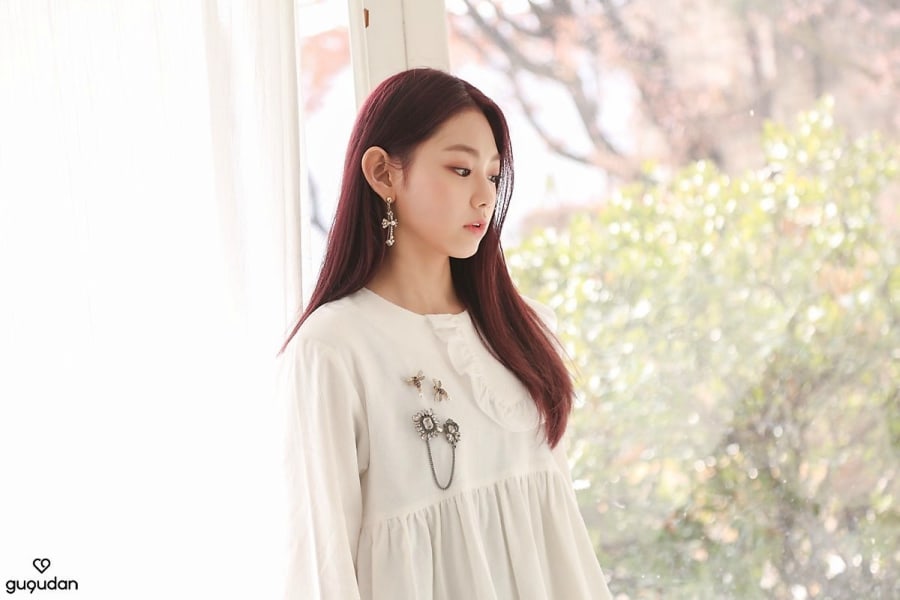 Mina was born in Icheon, Gyeonggi Province, but moved to Jeju Island when she was eight years old. She spent her childhood on the island and graduated from middle school there before coming up to Seoul to pursue her dreams in the entertainment industry. In a promotional video for Mnet’s “Produce 101,” Mina reinterpreted the lyrics of GFRIEND’s “Glass Bead” in Jeju dialect to showcase her individuality. 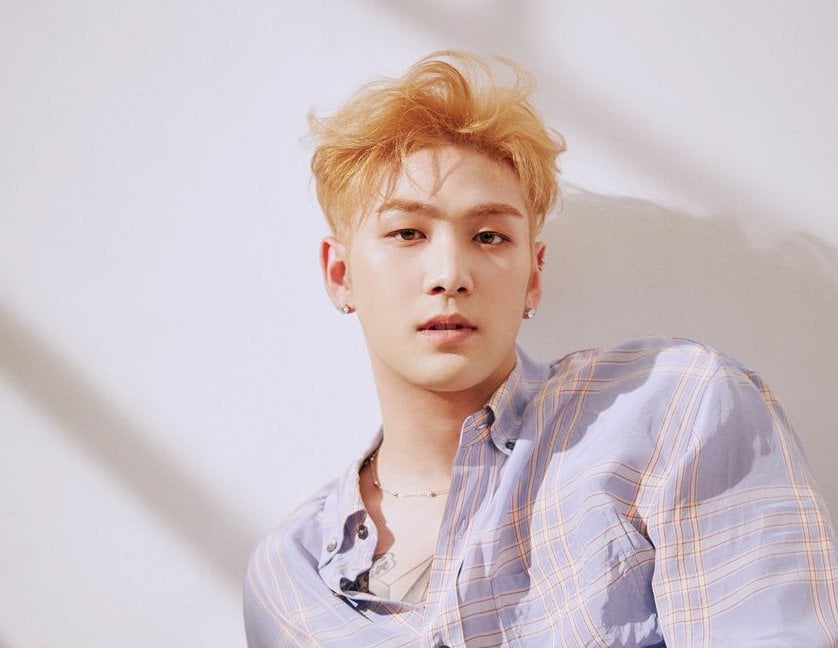 Baekho is another K-pop idol who is known for having his roots in Jeju Island. He spent his whole life there until high school, when he accompanied a friend to a regional audition for Mnet’s “Superstar K” and ended up getting a casting call. He has mentioned that he returns to his hometown to get inspiration for songwriting. 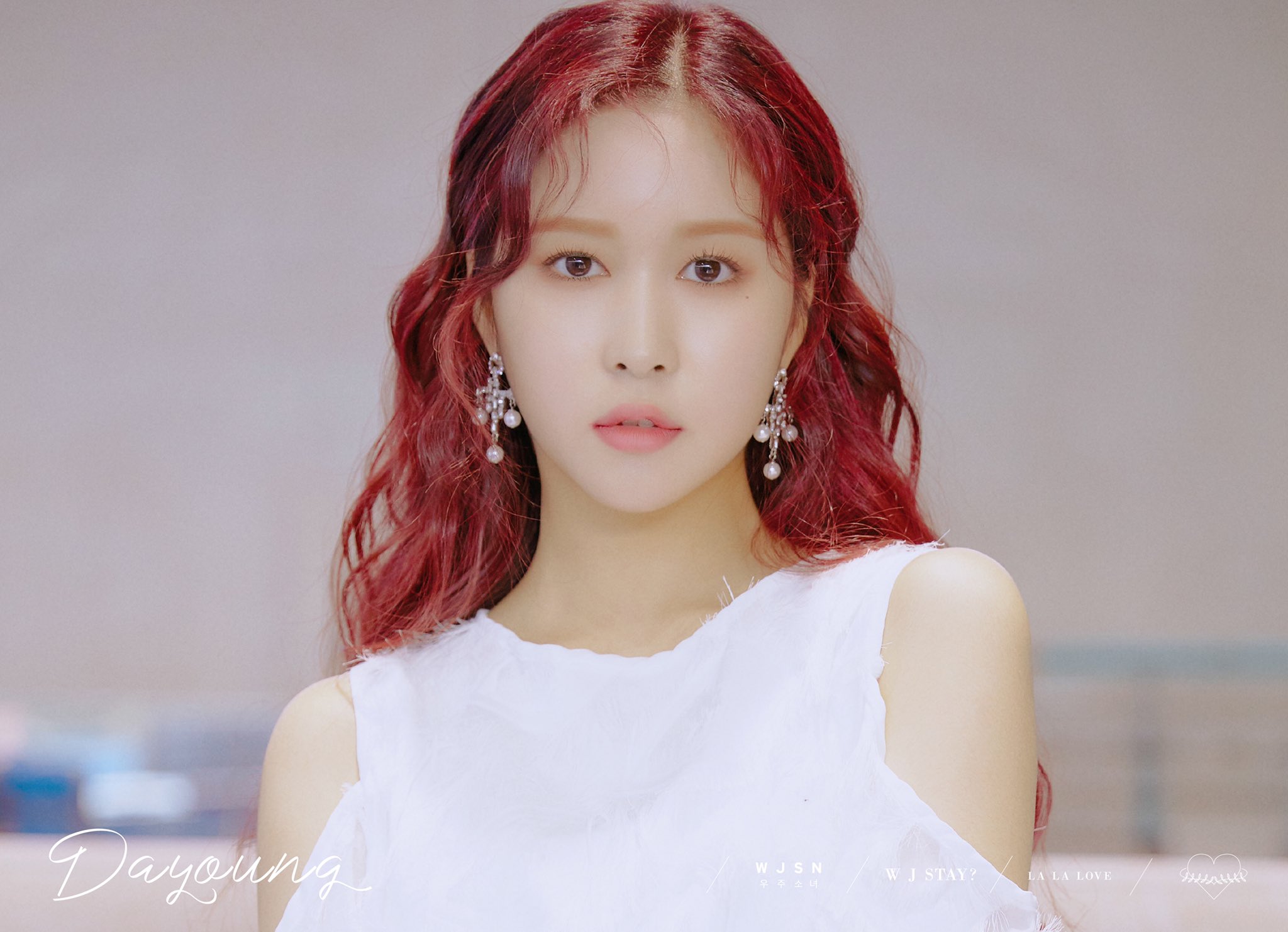 Dayoung was born on Jeju Island and her family still calls the island home. She has also shown off her Jeju dialect in various TV appearances and once talked about the hardships of her childhood (her house was once flooded in a typhoon). 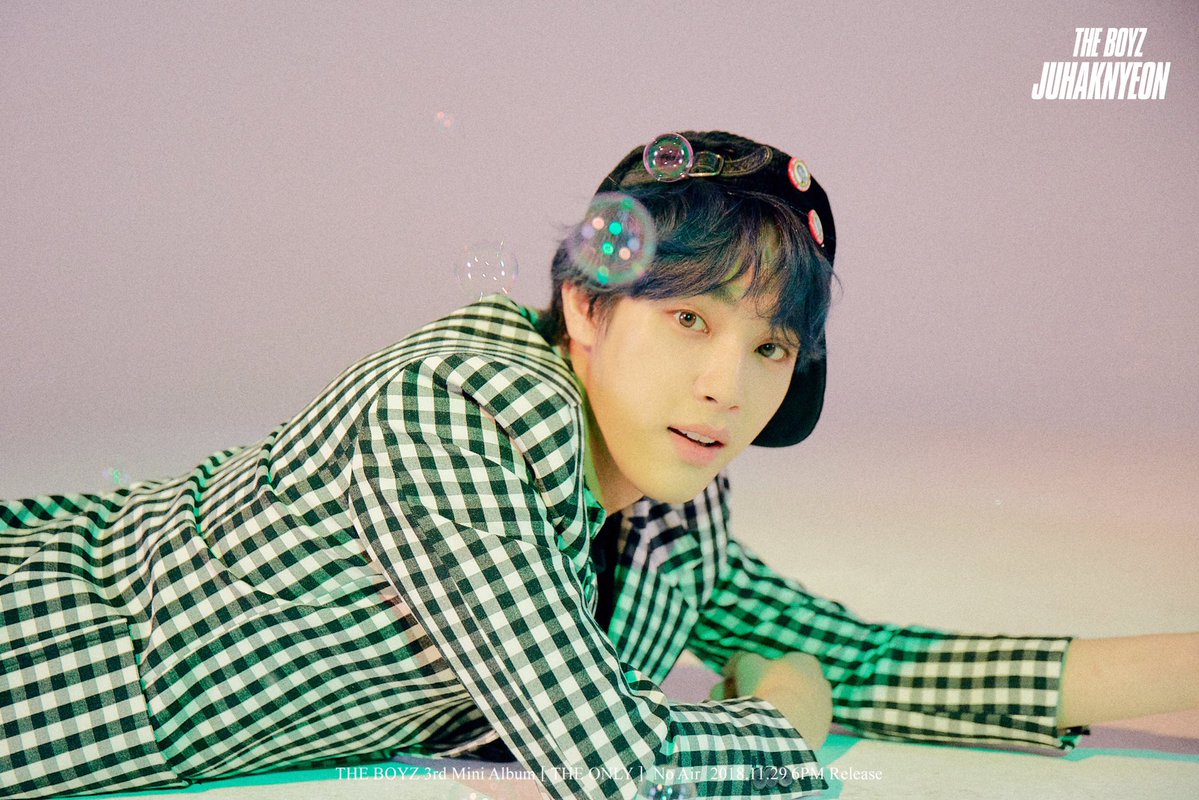 Ju Haknyeon’s hometown helped him stand out among the 101 trainees in Mnet’s “Produce 101 Season 2.” He mentioned his background during a promotional video for the show and fans soon learned that his mother still operates a large pig farm on the island. 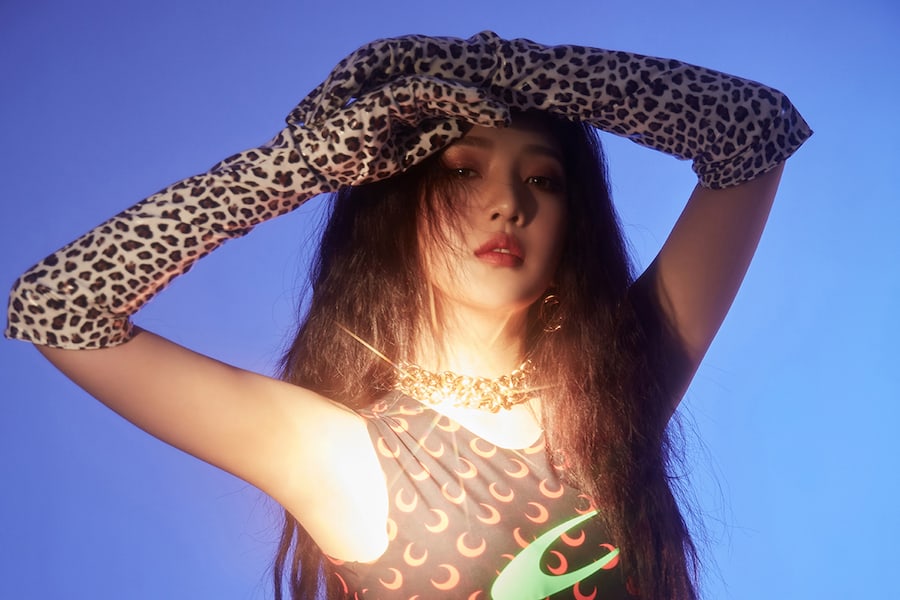 Unlike some of the others on this list, Joy’s background is not as well-known because she grew up in Seoul. Her actual place of birth was Jeju Island, but she has stated that she does not remember much about the island because she left so early. 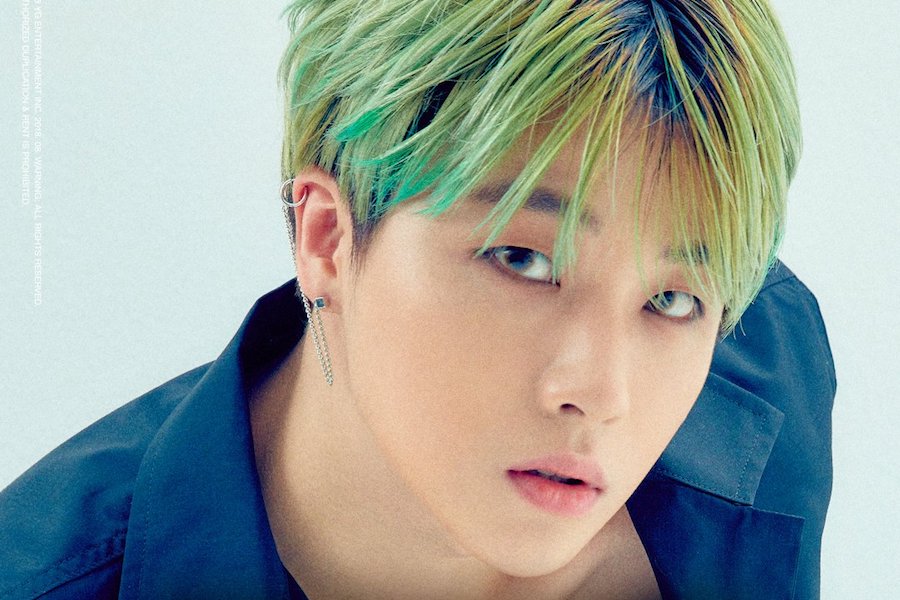 Jinhwan has also shown off his Jeju Island roots during a TV appearance, visiting his hometown with his fellow iKON members. While Jinhwan moved to Seoul to pursue his dreams of becoming a singer, his family still lives on the island, including his mother, who operates her own café there. 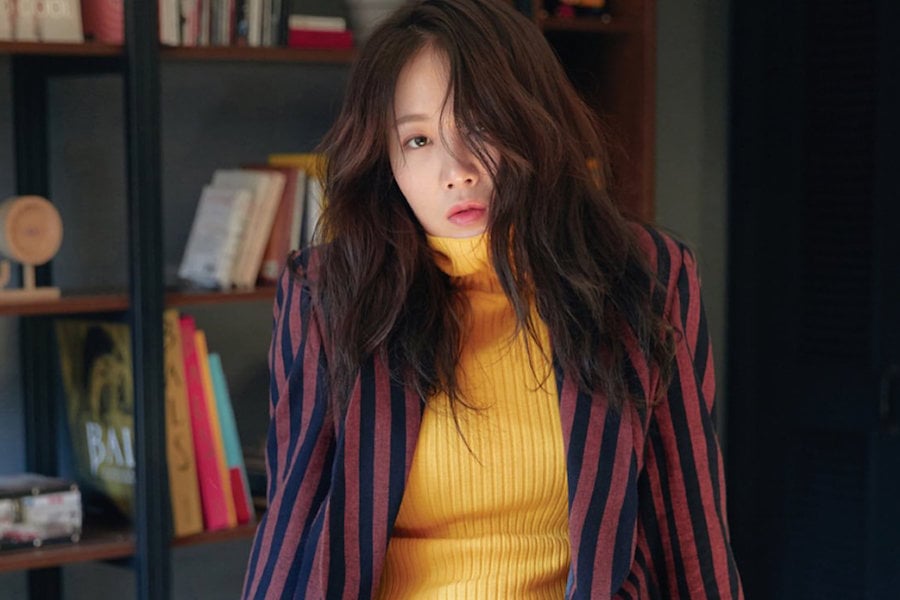 Soyou was born on Jeju Island and lived there until she was 9 years old. She has also talked about her childhood background on TV and once sang a remake of the famous song “The Blue Night of Jeju Island.” 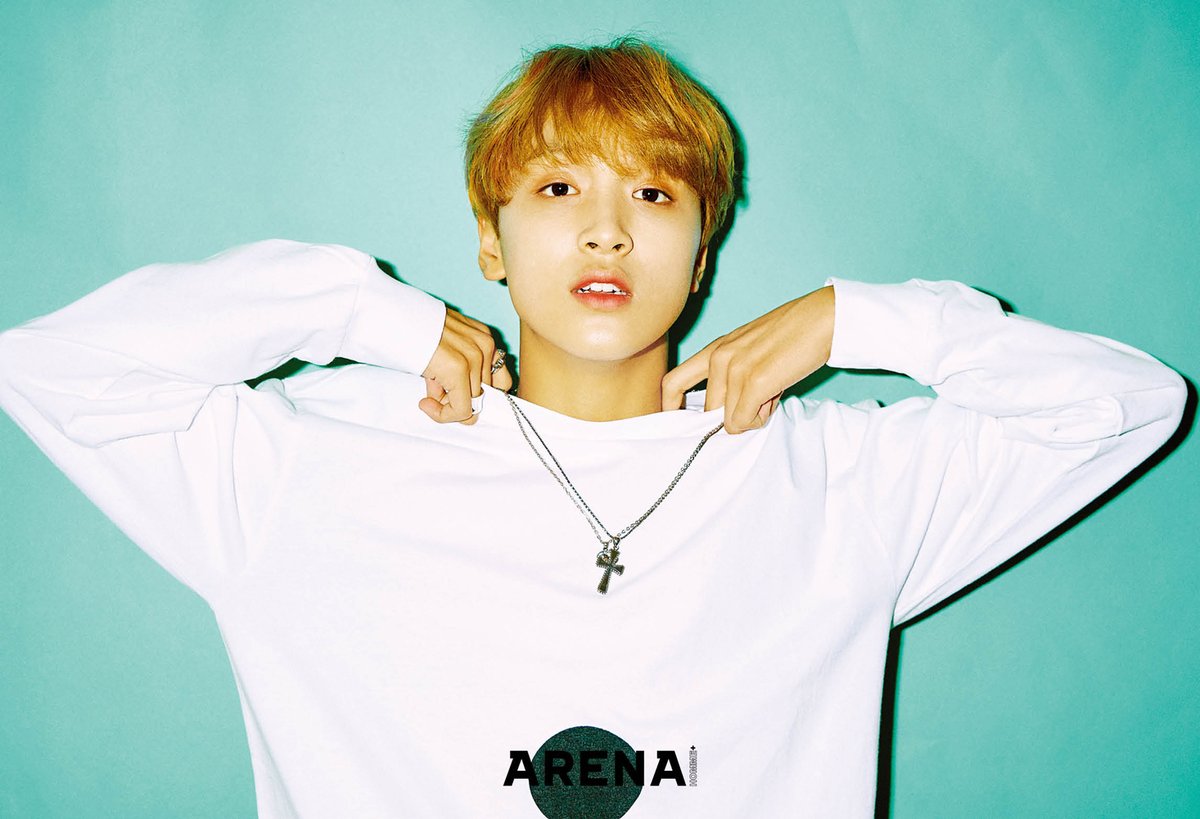 Haechan was born in Seoul but moved to Jeju when he was 7. When he was 12, he headed back to Seoul, where he enrolled in the Seoul School for Performing Arts and auditioned for SM Entertainment.