Jang Moon Bok spoke about his debut as well as the passing of his mother.

On July 9, Jang Moon Bok joined his group LIMITLESS for a showcase for their first digital single “Dreamplay.”

Jang Moon Bok then teared up as he began talking about his mother who recently passed away. “I worried a lot,” said the idol. “My mother battled with cancer and she asked me to do something. She said it as though it was her will. She said she wanted to see me officially debut in a group.”

He continued, “My mother hid her disease because she didn’t want to affect my promotions at the time and she told only me about her battling cancer. We prepared for our debut like this following my mother’s wish. I wanted to show my mother myself standing on stage.”

As for people he’s thankful for, Jang Moon Bok said, “I’m thankful to my family. I think about my family whenever I feel tired or want to give up, and I’m grateful that they’re a big help to me.” 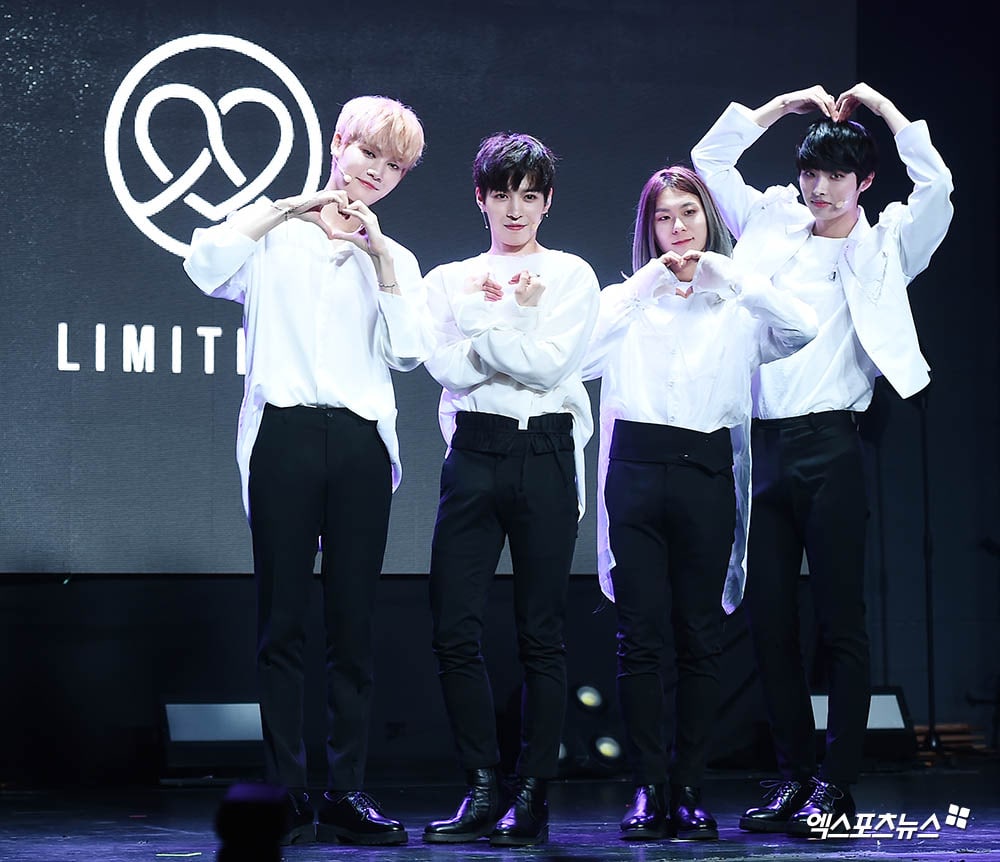 Check out the MV for LIMITLESS’s debut track “Dreamplay” here.

XPN
Jang Moon Bok
LIMITLESS
How does this article make you feel?