Sung Hoon will showcase his model physique in the upcoming drama “Level Up”!

As a restructuring expert and director of Yoosung CRC, Ahn Dan Te is someone who maintains a poker face and doesn’t show his emotions. He only relies on data to lead him to success, and operates with a robotic mind.

Sung Hoon will show off perfect fits in stylish suits to reflect his character’s immaculate personality. In the photos, the actor has perfectly transformed into a company director with a cold facial expression, handsome appearance, and charismatic acting.

In contrast to his carefree appearance on “I Live Alone,” Sung Hoon will reveal a different set of charms as he makes viewers’ hearts race and creates romantic chemistry with Han Bo Reum. 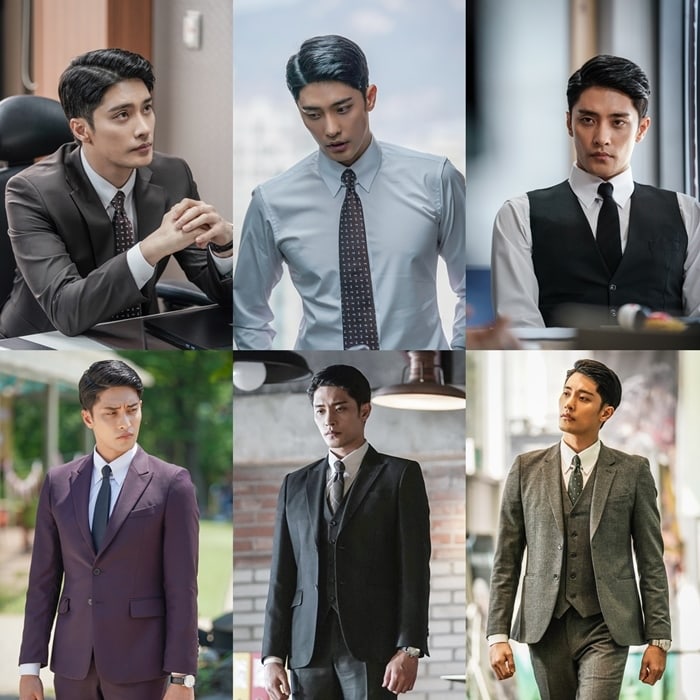 “Level Up” premieres on July 10 at 11 p.m. KST and will be available with English subtitles on Viki! In the meantime, watch the teaser below:

Sung Hoon
Level Up
How does this article make you feel?